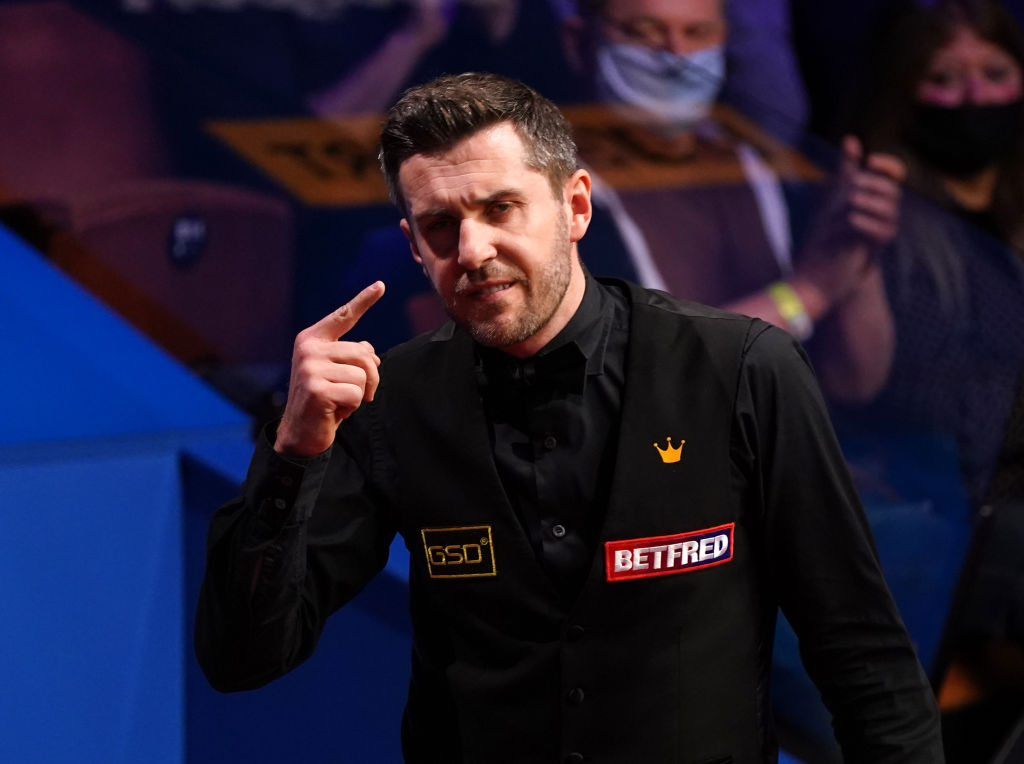 The Jester from Leicester took the lead in the match for the first time on Sunday night and has held the Magician at bay with more rock solid match-play and some fine break-building thrown into the mix.

Murphy came out on Monday afternoon looking in good rhythm and very determined as he won the first frame with a break of 77.

Selby was never going to be rattled though, and immediately got his first of Monday on the board with a 62.

The Magician won the next, but then Selby knocked in his first century of the final (107) then managed two half-centuries to go 13-9 ahead.

There was no short of fighting spirit from Murphy, who looked in increasing peril, showing great quality as well as he made 100 and 56 in the next two frames to stay in touch at 13-11.

The last frame of the session seemed crucial with Murphy either at a one or three frame deficit, and unfortunately for the Magician it was the latter as Selby knocked in a break of 69.

The three-time champion was in buoyant mood as he cleared up in the final frame, looking pumped up and playing the final few shots with the extension on his cue to the amusement of the fans.

They will return at 7pm for the final session and Selby will be hot favourite to get his hands on the trophy for a fourth time.

Selby may be heavy odds on for victory from here, but there is still time for a comeback and world number one Judd Trump has not ruled it out.

The 2019 champion told the BBC: ‘The match is not over, Shaun still has a great chance. There are only three frames in it.

‘He will take some comfort knowing he’s come from behind in this tournament before and got back into games but Mark Selby has just been so solid so far in this final.’