Serena Williams has taken just 65 minutes to beat Daria Gavrilova in the first round of the Cincinatti Open.

Williams was in ominous form just a fortnight out from the US Open, breaking the Australian's serve twice in each set in the 6-1, 6-2 thumping. 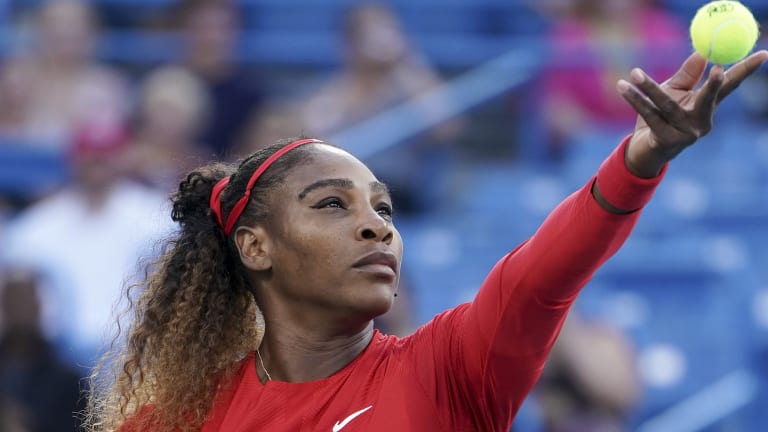 Serena Williams was in ominous form.

Williams bounced back from the most lopsided loss of her career two weeks ago – 6-1, 6-0 to Johanna Konta in San Jose – to set up a meeting with Czech eighth seed Petra Kvitova in the second round.

Ajla Tomljanovic toughed out a three-set two-hour battle with Romanian Irina-Camelia Begu to advance to the round of 32.

The Australian qualifier won the important points when they mattered to secure a 4-6, 6-3, 6-3 victory.

World No.58 Tomljanovic will meet another Romanian in the next round in top ranked Simona Halep, fresh off her title win at the Canadian Open. 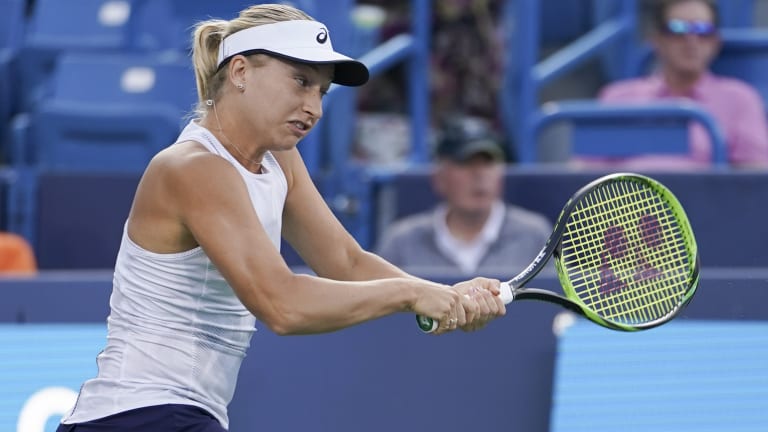 Daria Gavrilova was beaten in just over an hour.

Tenth-seeded German Julia Goerges was trailing Frenchwoman Kristina Mladenovic 6-4 3-2 when she retired because of a lower left-leg injury.

Venus Williams withdrew from the event due to a right knee problem.