Williams has hit out at US anti-doping authorities for what her representatives have called “invasive and targeted treatment”. 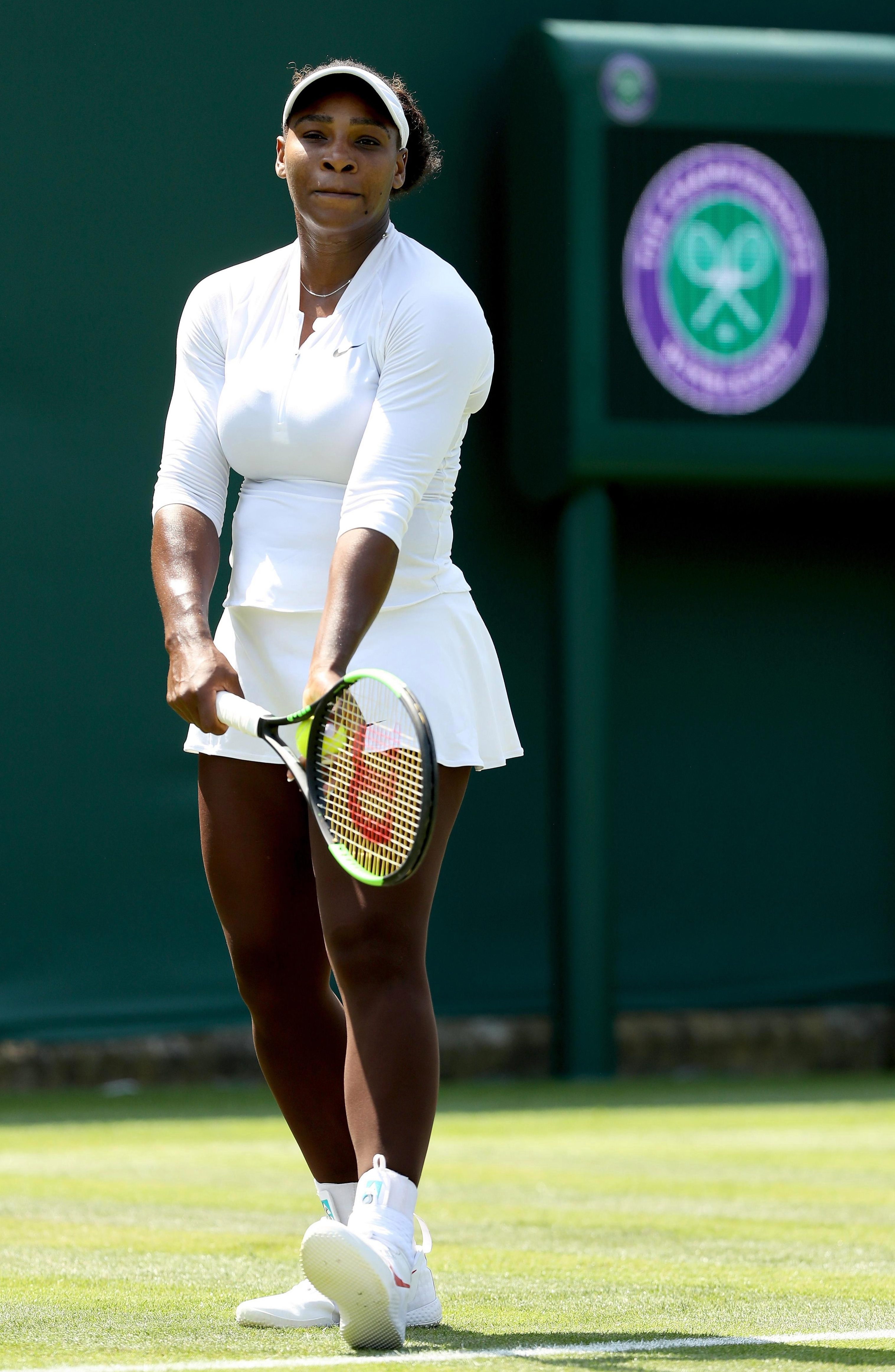 The United States Anti-Doping Agency’s records show that Williams has been tested out-of-competition five times this year – more than the top five US male players put together.

And the seven-time SW19 champion decided enough was enough after a drug tester turned up at her house in Florida on June 14 but left without a sample because she was not at home.

A spokesperson for Williams told American website Deadspin: “Over her 23-year career in tennis, Serena Williams has never tested positive for any illegal substance despite being tested significantly more than other professional tennis players, both male and female — in fact, four times more frequently than her peers.

“She has vocally supported, respected and complied with Usada testing throughout her entire career. 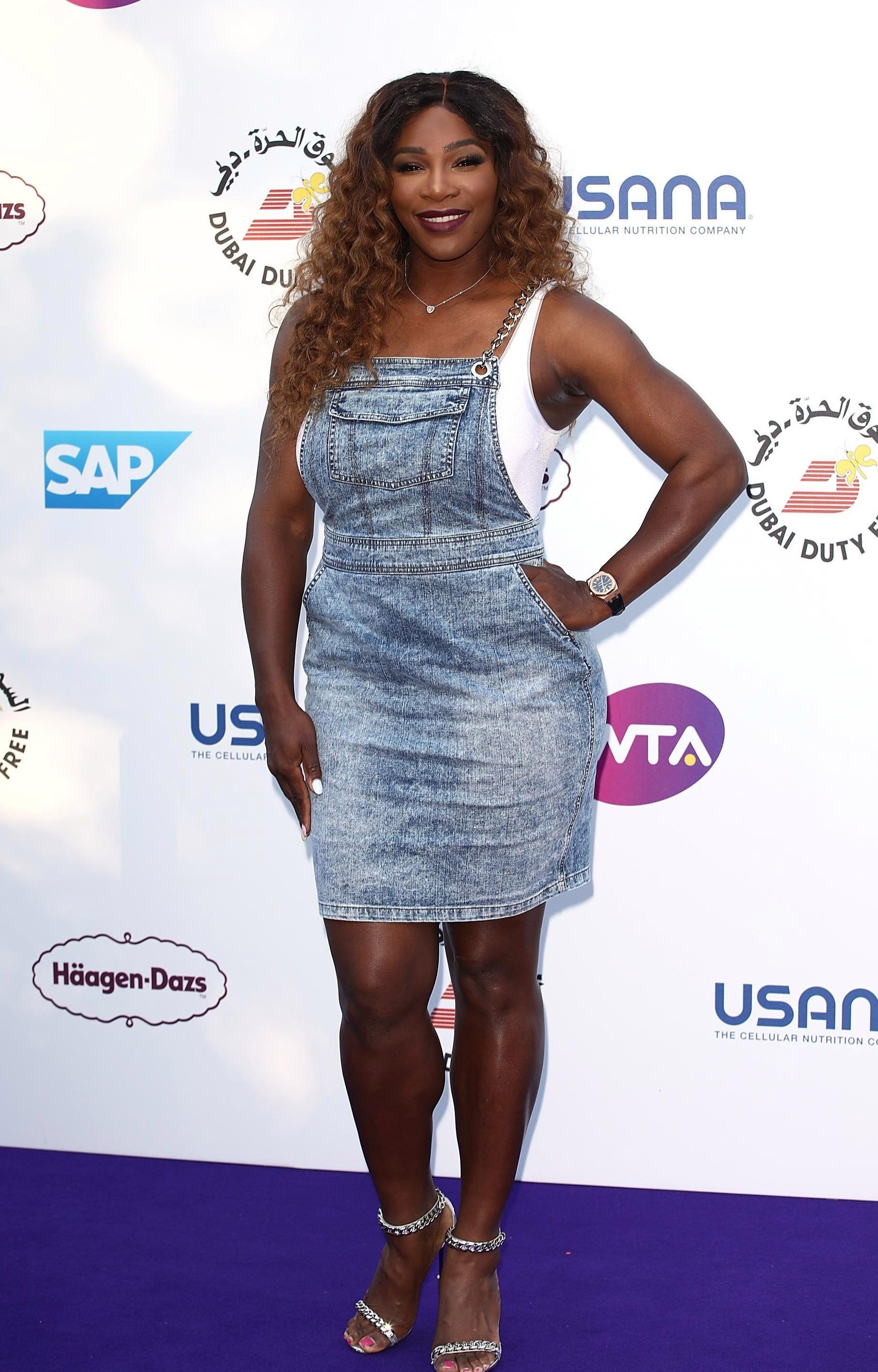 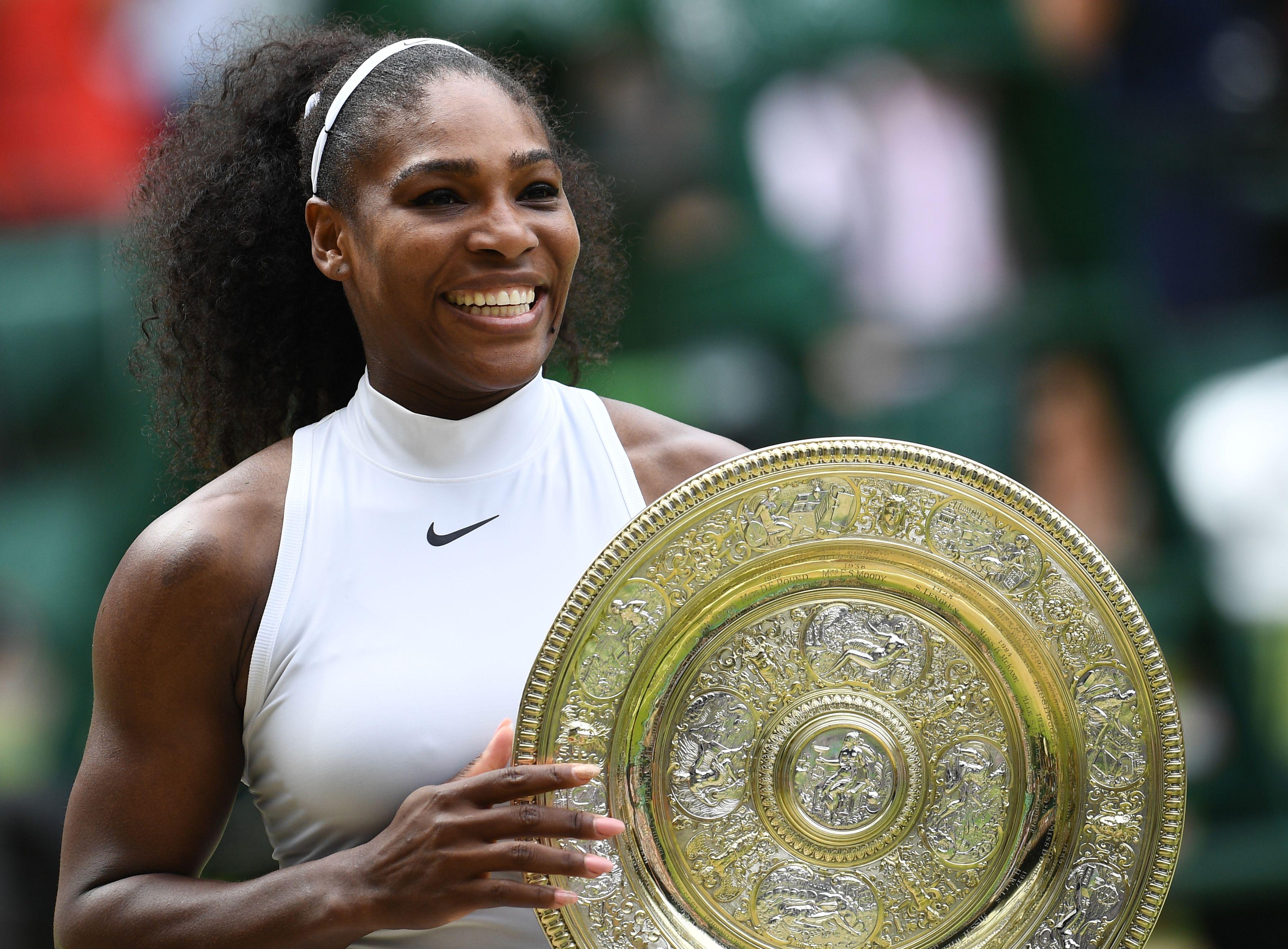 “While she willingly continues to submit to testing, there is absolutely no reason for this kind of invasive and targeted treatment.”

The controversy has erupted now only because Steve Simon, chief executive of the women’s tour organisation the WTA, was overheard discussing it on his phone at an airport in San Francisco.

Tennis players, like other professional athletes, have to provide details to anti-doping authorities of where they will be for a 60-minute period each day so that out-of-competition tests can be conducted.

But Usada say Williams will not be recorded as having missed a test because the June 14 visit was not made as part of the “whereabouts” system.