Serena Williams, Pushed by a Teenager, Keeps on Rolling

It has been quite a Grand Slam season for young Americans on the women’s tennis tour, and with autumn on the horizon, they are still making a deep impression.

After the 15-year-old Coco Gauff defeated Venus Williams in her first match at Wimbledon last month, Gauff’s doubles partner, the 17-year-old Caty McNally, had a puncher’s chance at an even bigger upset in her first United States Open. She won the first set against Serena Williams in their second-round match before Williams rallied to prevail, 5-7, 6-3, 6-1.

“I think the young American girls are inspiring each other,” said Kathy Rinaldi, the United States Fed Cup captain who has known McNally’s mother, Lynn, since they played junior tennis against each other. “When one of the girls has a good result, it kind of lifts the other. It’s a healthy competition, and they support each other.”

McNally, who comes from Madeira, Ohio, a Cincinnati suburb, is already quite a complete, powerful player. For only her second United States Open singles match she marched onto the court at Arthur Ashe Stadium with a big grin on her face.

She then made it clear very quickly that Williams, the greatest player of this era, was in for a serious challenge. 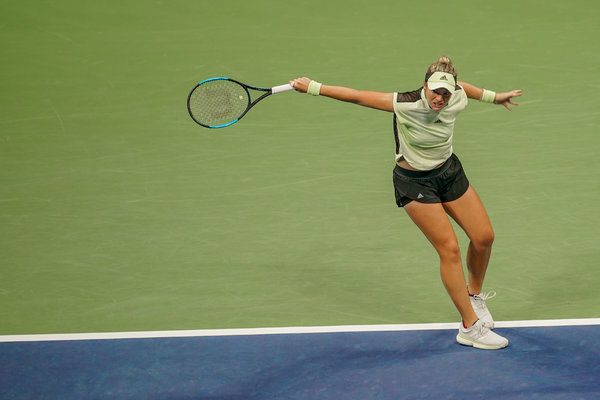 “I felt really good out there on the big stage; I wasn’t too nervous,” McNally said. “For me, I just try to take it as another match and not really worry about who’s across the net. I know if I did that it might affect the way I play, and I might become more emotionally attached to the match. That’s not good for me.”

McNally’s tennis idol has long been Roger Federer. Rinaldi teasingly calls her “Mrs. Fed,” and McNally has tried to mimic not only his self-contained on-court demeanor but also his attacking style.

McNally likes to serve and volley in an era when that tactic has all but withered away, and she has a very crisp, one-handed slice backhand, although unlike Federer, she can also drive through her backhand with two hands.

“I really like the way he plays, mixes in the slice, the drop shot, volleys really well,” McNally said. “There’s so many things I like from his game. Hopefully I can keep working on those and become just like him.”

That is, of course, a tall order, but McNally certainly showed no shortage of potential under the closed roof in Ashe Stadium.

“I walked out there, and I had the chills,” McNally said. “That was the most insane atmosphere.”

Mixing speeds and spins and coming up with big serves when she needed them, McNally applied and absorbed pressure, and converted her only break point of the match to take a 6-5 lead.

She then rallied from 0-40 to hold serve and win the opening set, waving her arms to pump up the crowd as she walked to her seat with a bounce in her step.

She shouted and winced in frustration as her groundstrokes smacked into the net, but maintained her focus and began finding her range early in the second set.

She broke McNally’s serve for the first time in the sixth game, hitting a forehand return winner as McNally tried again to serve and volley.

“It was definitely something to get used to,” Williams, 37, said of McNally’s playing style. “You don’t play players like her who have such full games. I just think she over all played really well.”

After fighting through the second set, taking it on her fifth set point, Williams hit the accelerator pedal in the third, attacking returns with intimidating precision and losing only five points in total, none on her serve.

“I just had to stop making errors,” Williams said. “I just made so many errors in the first two sets, and I mean it was just too many. You can’t win tournaments making that many errors, so I knew I had to play better, and I knew I could.”

Most matches were postponed by rain on Wednesday, so Williams’s third-round opponent has yet to be determined.

She will face either Karolina Muchova or Hsieh Su-wei, who will play each other on Thursday. 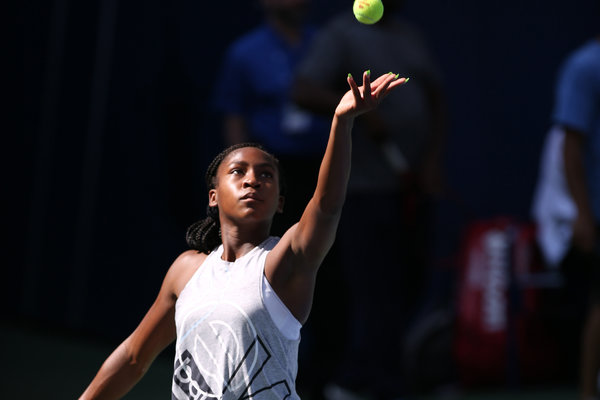 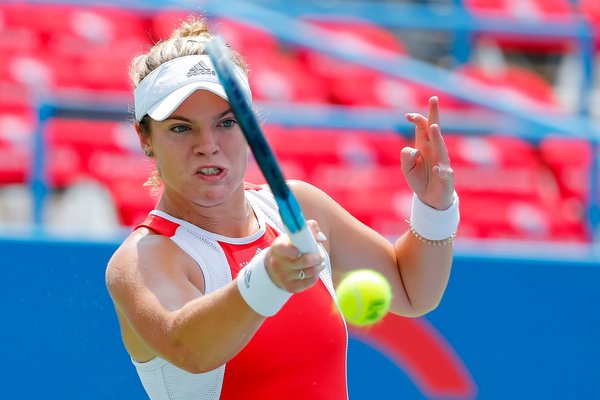 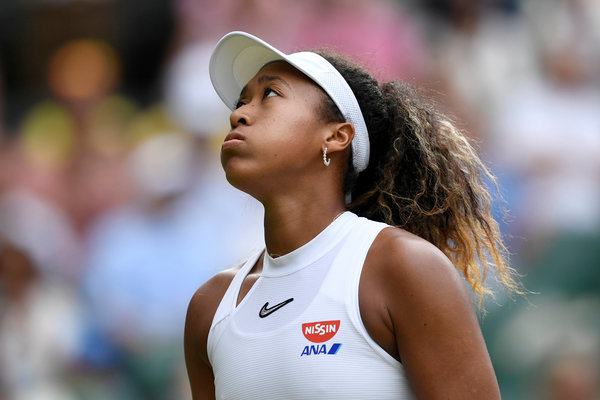