SERGE AURIER would NEVER sign for Arsenal because he has “too much respect” for his former club Spurs.

The Ivory Coast right-back joined LaLiga side Villarreal this week, having been a free agent since terminating his Tottenham deal by mutual consent. 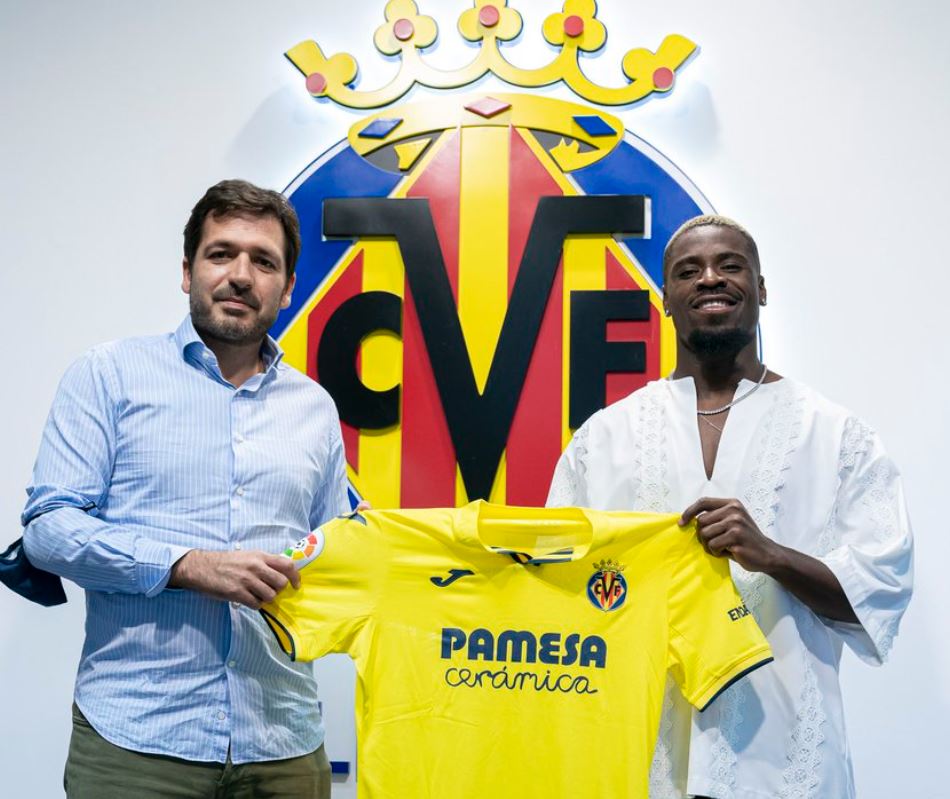 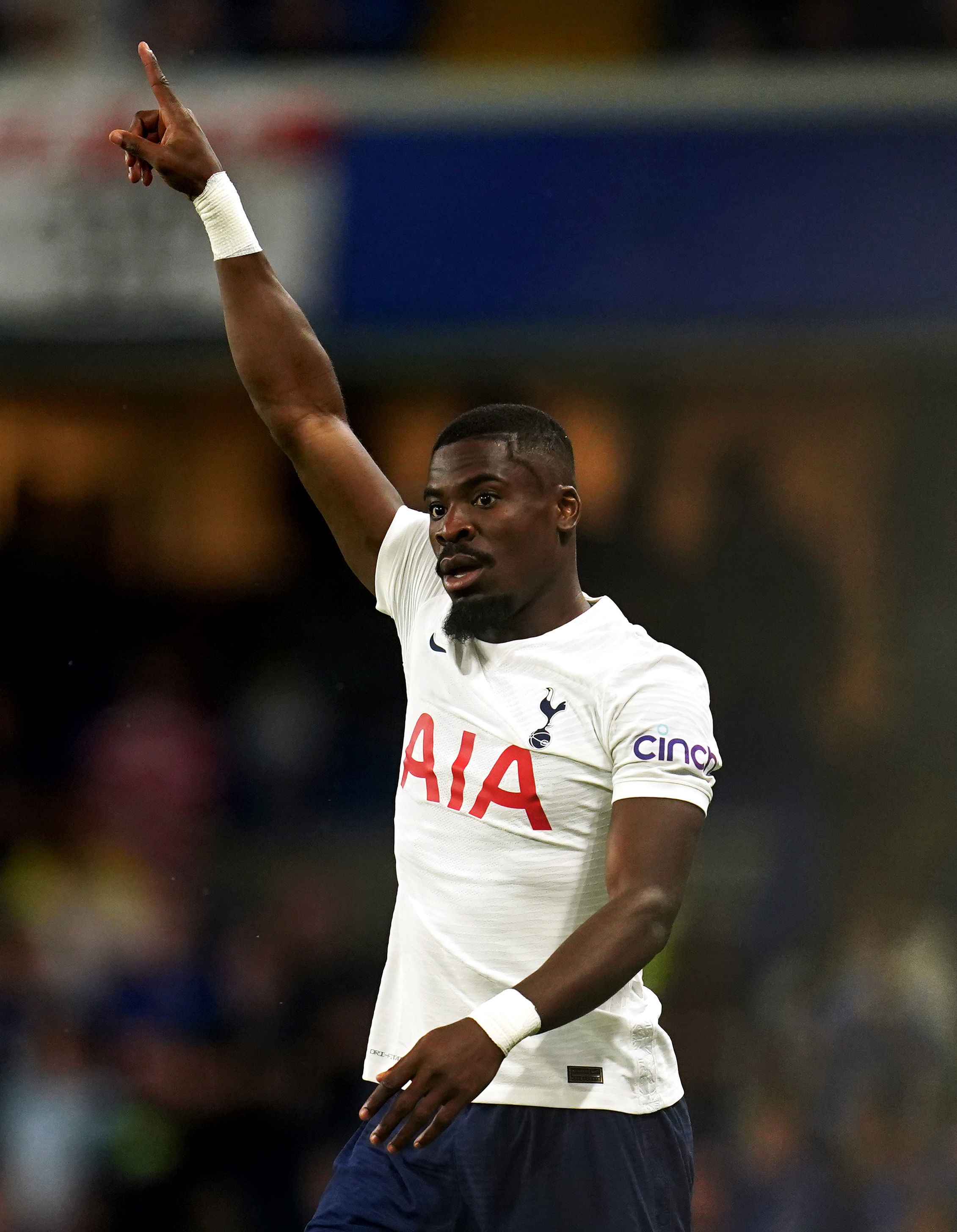 He wrote on Instagram: “I have never seen myself at another club in England!

"I didn’t see myself joining the enemy because I have too much respect for our club, for our history and for all our moments shared together.”

Aurier was linked with a move across north London but instead opted to reunite with Unai Emery after working with the former Gunners boss at Paris Saint-Germain.

The 28-year-old made 110 appearances for Spurs since signing for £23million in 2017 and was a popular character in the dressing room.

He started in last season’s Carabao Cup final defeat to Manchester City as well as the 2019 Champions League final.

But after failing to nail down a spot under both Mauricio Pochettino and Jose Mourinho, Aurier has been told to find another club by new boss Nuno Espírito Santo.

Spurs touted the defender during the summer but failed to find any suitors before agreeing to mutually terminate his contract.

And Aurier sent a heartfelt message to Spurs fans for supporting him during his four years at the club.

He added: "First of all, I would like to thank all the Spurs fans for these four wonderful seasons with you.

"They were all different but I leave with some great memories. I really enjoyed playing the game wearing your colours proudly. 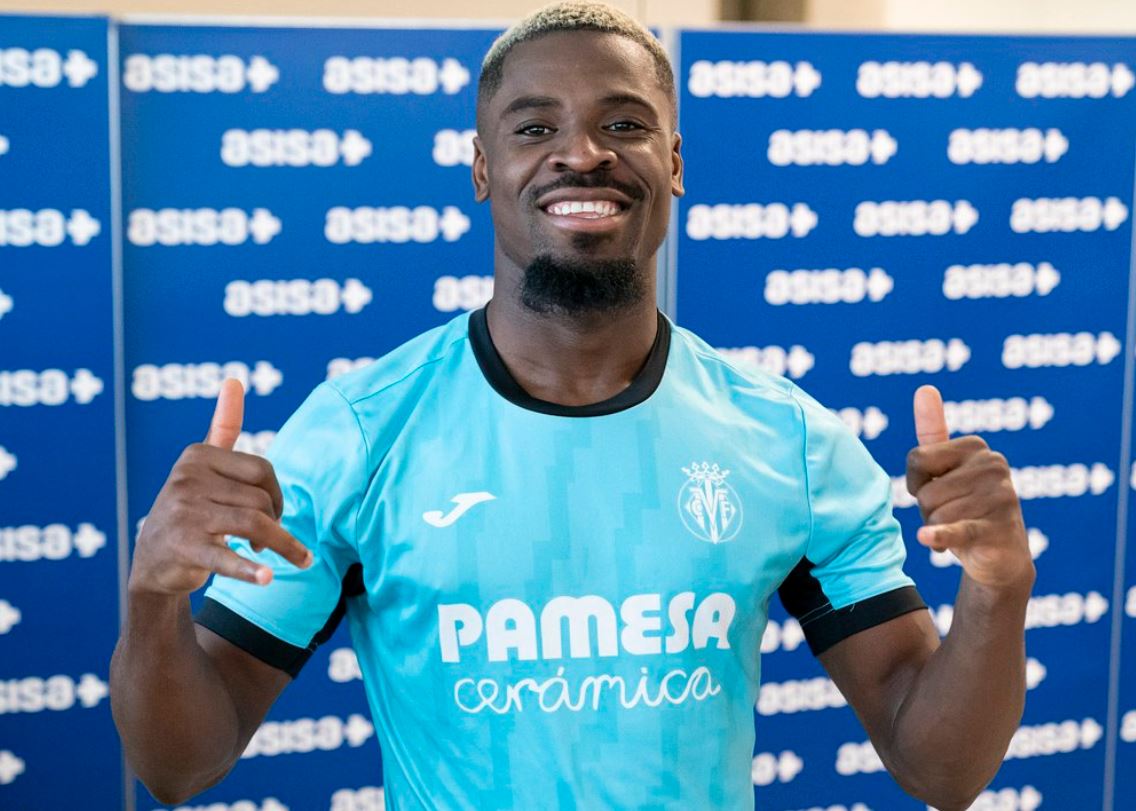 "It is true that not everything was perfect, there were moments of joy and sadness but know one thing, I have always played 100 percent, without cheating!”

"You have shown unfailing support during these four seasons and I really want to thank you because you have given me so much!

"The last few months have not been easy and I would have liked to say goodbye to you on better terms, but each story comes to an end, you have to know how to accept it and move on!"

“I am now speaking to you, my former team-mates, my brothers with whom I have lived so much. I really enjoyed playing with you, I know you will miss me especially in our locker room where I liked to set the mood.

"I wish you the best for this season and I promise I will be seeing you again, you will not be forgetting me anytime soon! Good luck.”