TOTTENHAM star Serge Aurier is reportedly in talks with old club Paris Saint-Germain over a return.

The Ivory Coast international has been in and out of the Spurs side this season, and could be set for a link up with his old boss Mauricio Pochettino. 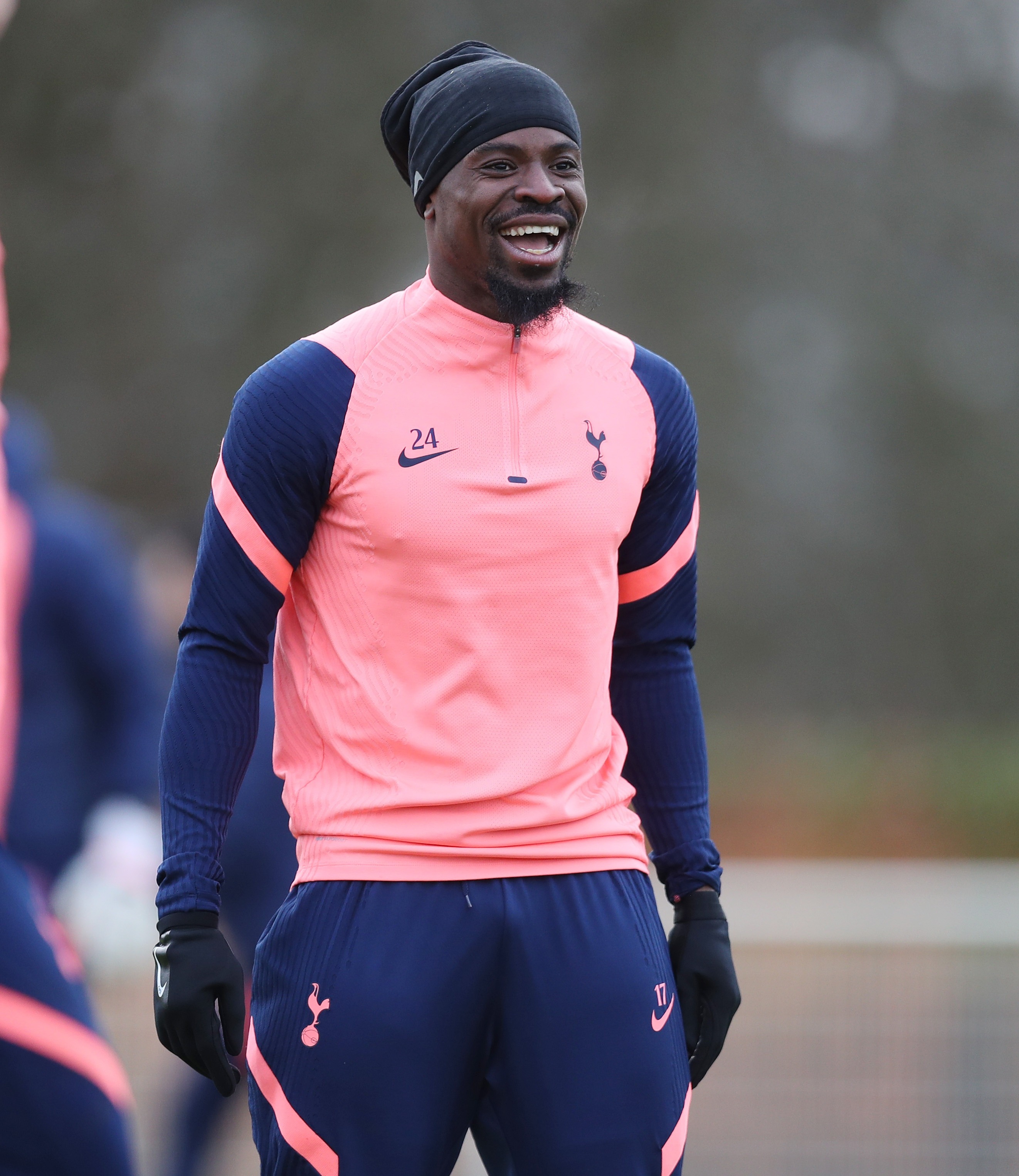 Foot Mercato is reporting that talks between the player and his team and PSG are 'accelerating'.

Aurier is likely to cost around £10million, with PSG technical director Leonardo seemingly keen for the move to happen.

Reports are that Aurier will be offered a four-year contract and while Spurs supremo Daniel Levy has not received a firm offer, ‘talks between the two clubs have taken off’.

And importantly, Pochettino is also 'favourable' to Aurier joining his side next season.

But the 28-year-old has never looked like cementing the right-back position as his own.

The player himself is apparently eager to return as he feels he has unfinished business in the French capital.

And according to reports, Spanish giants Real Madrid are considering their own shock move for Aurier.

According to AS, Los Blancos are on the hunt to bolster their options at right-back and have made an enquiry over his availability.

Dani Carvajal has suffered injury woes this season while Lucas Vazquez is expected to depart when his contract expires next month.

Therefore Aurier could be a suitable option.