Zinedine Zidane clearly had one eye of the Champions League final showdown with Liverpool. 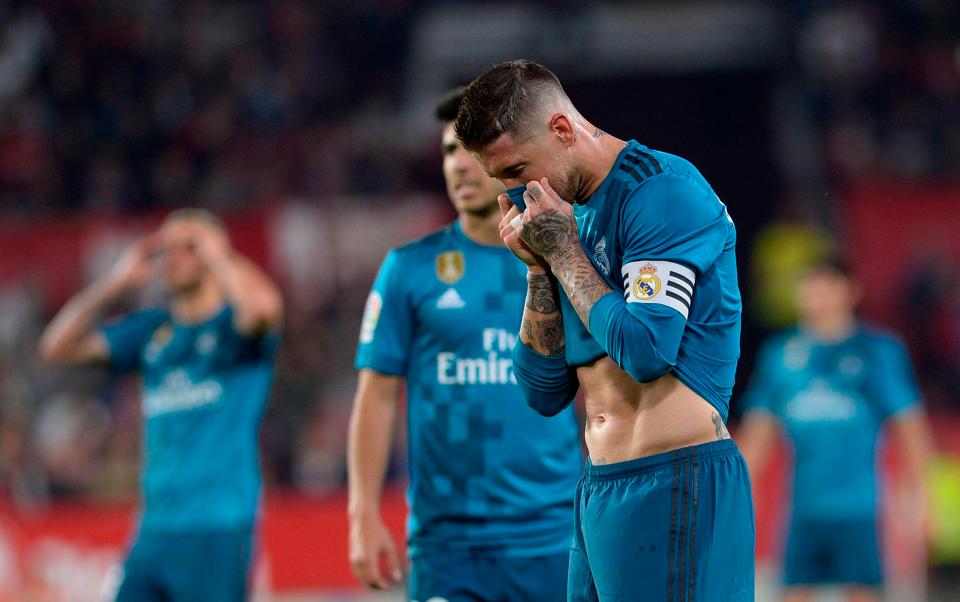 And his fringe players did little to push for a place as Wissam Ben Yedder and Miguel Layun struck either side of the break.

Sergio Ramos could have made it 2-1 but smashed his penalty against the crossbar.

The skipper's misery was compounded when he scored a late own-goal for 3-0.

Borja pulled one back with just three minutes left before Ramos did bravely step up a second time to convert from the spot and make it 3-2 in the dying seconds.

Zidane will be disappointed with his makeshift side's efforts but knows European glory is the only thing that matters. 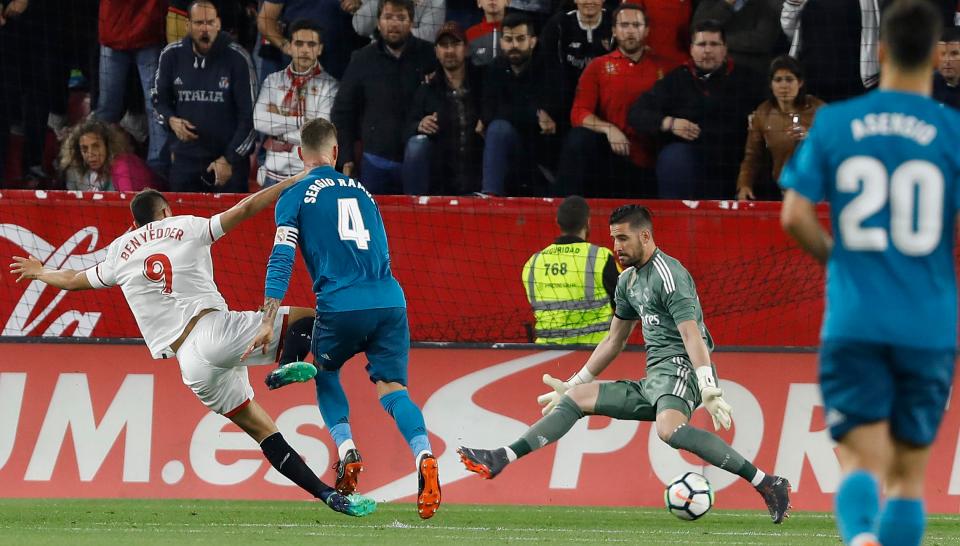 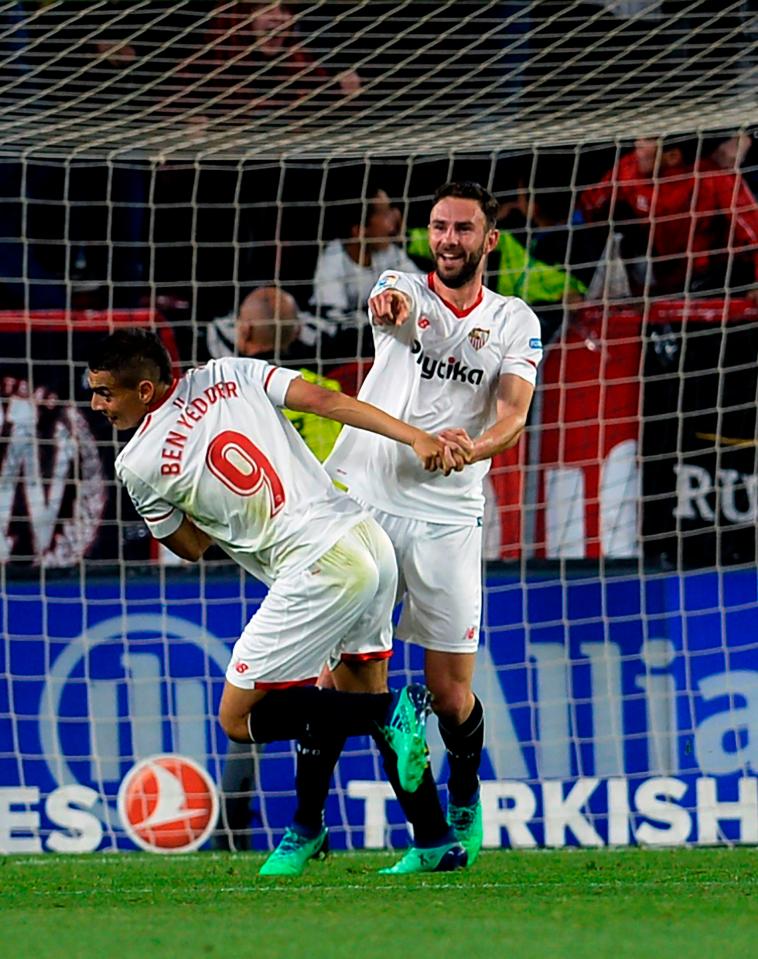 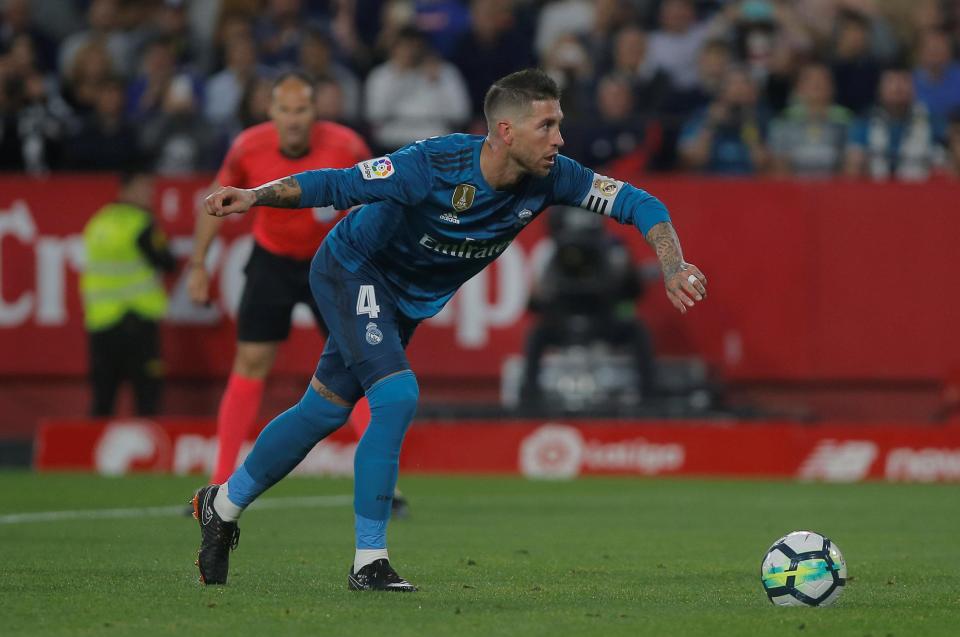 Toni Kroos, Luka Modric, Marcelo and Ronaldo all remained in Madrid for the clash, which meant little to Real.

But Sevilla continued their revival since Vincenzo Montella was sacked – picking up their second win from two games under stand-in manager Joaquin Caparros.

They climbed two points above Getafe into seventh place, the final Europa League qualification spot, with two games left of the campaign.