Groundsmen discovered three large mole hills by the corner flag at Metalist Stadium, prompting them to search for the subterranean rodent. 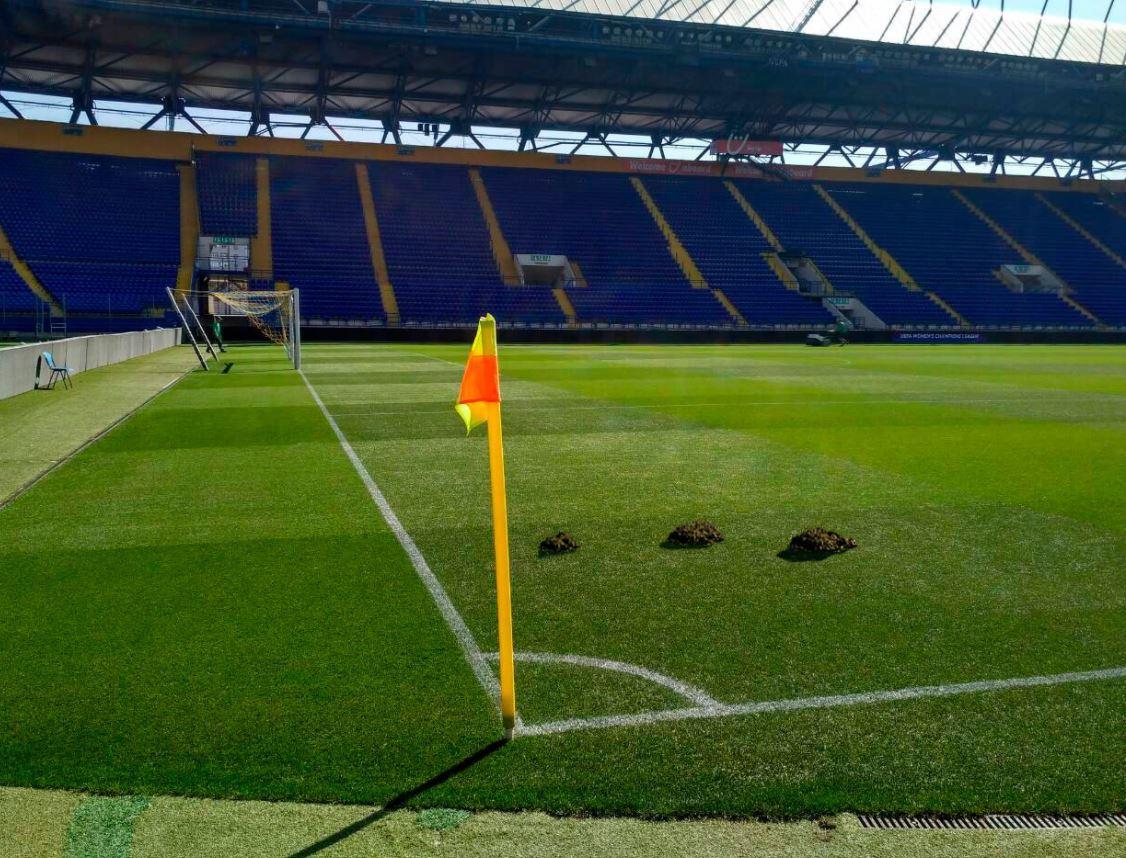 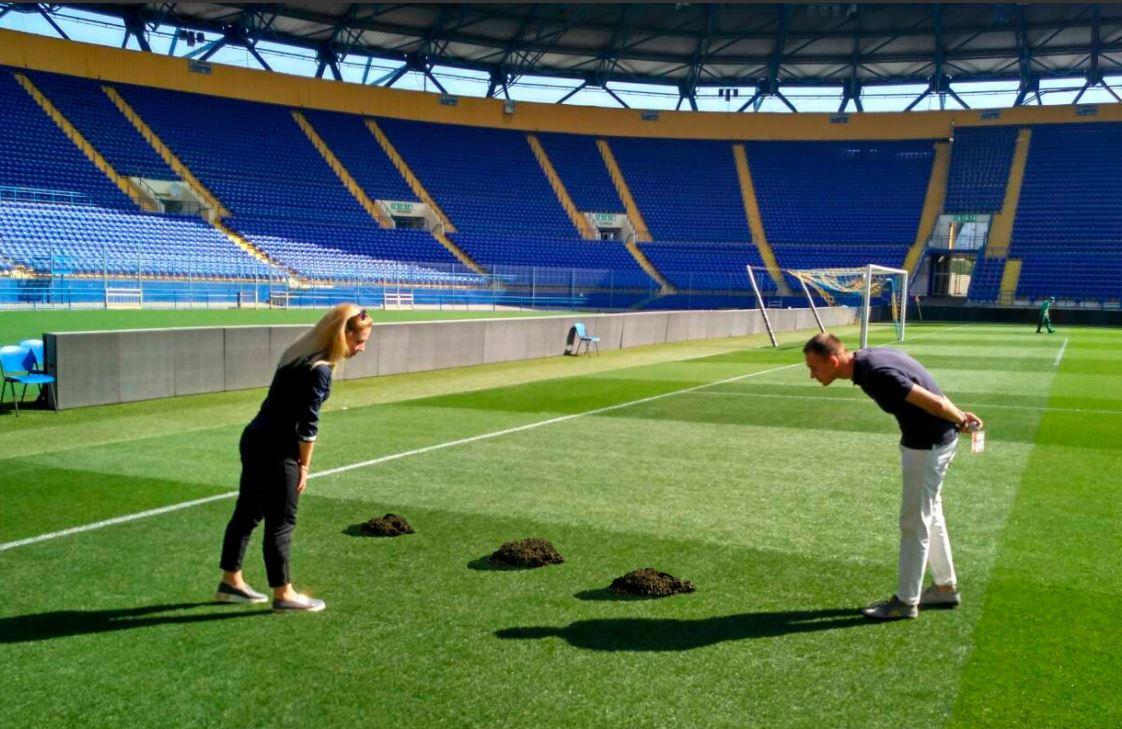 Thankfully for the Ukrainian giants, the burrowing mammal was quickly found before it could cause anymore problems before their encounter against the Germans.

The club tweeted: "FC Shakhtar groundsmen quickly eliminated the damage to the pitch and caught a mole.

"The field is in excellent condition now before the match vs Hoffenheim.

"Tomorrow, the stadium chief groundsman will comment on the situation with the mole exclusively for the club fans." 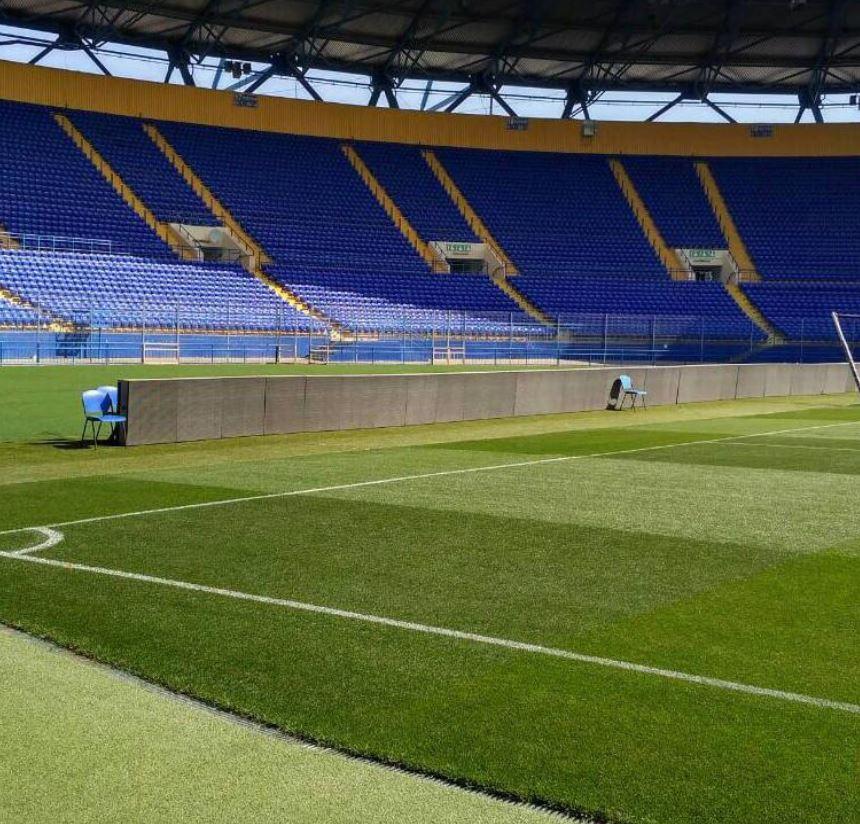 There has so far been no official word on the outcome of the marauding mouldwarp.

Coincidentally, fans of Shakhtar are known as the Moles due to the club's historic ties to the mining industry.

Shakhtar – who play their home games in Kharkiv due to Russian separatists occupying Donetsk – currently sit top of the Ukrainian table.

Fonseca's side have won six of their opening seven top-flight games, and are unbeaten since suffering a 1-0 defeat against Dynamo Kiev on August 3.