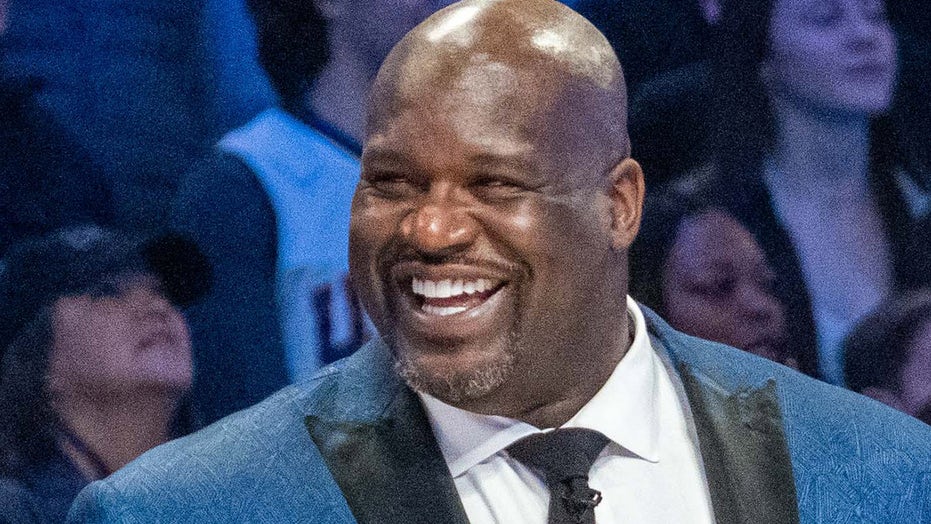 The four-time NBA champion and one of the greatest basketball players of all time renounced his celebrity status in an interview with the New York Post. The 7-foot-1 former Los Angeles Lakers superstar, who is also one of the most recognizable athletes, is done with the glitz and glamour.

“These celebrities are going freaking crazy and I don’t want to be one. I denounce my celebrity-ness today. I’m done with it,” he told the New York Post on Friday.

“I don’t want to be in that category. Celebrities are crazy, they really are. Don’t call me that anymore. These people are out of their freaking mind with how they treat people, what they do, what they say. That’s never been me. I never want to be looked at like that.”

O’Neal added he didn’t want to be stereotyped as someone who is “out of their mind” and would rather be known for his kindness away from the basketball court and television cameras.

One of the 49-year-old’s latest ventures is with Papa John’s. With every purchase of his Shaq-a-Roni pizza, Papa John’s will donate $1 from every purchase to support COVID-19 relief, the fight against racial injustice, Boys & Girls Clubs of America, the United Negro College Fund and community involvement.

He also partnered with Kellogg’s Mission Tiger to help purchase sports equipment in various cities across the U.S.

O’Neal will still be behind the desk for his NBA shows on TNT. The NBA season is right around the corner.