The Russian superstar, 31, was dumped out of the Australian Open fourth round by Australian favourite Ashleigh Barty 4-6 6-1 6-4. 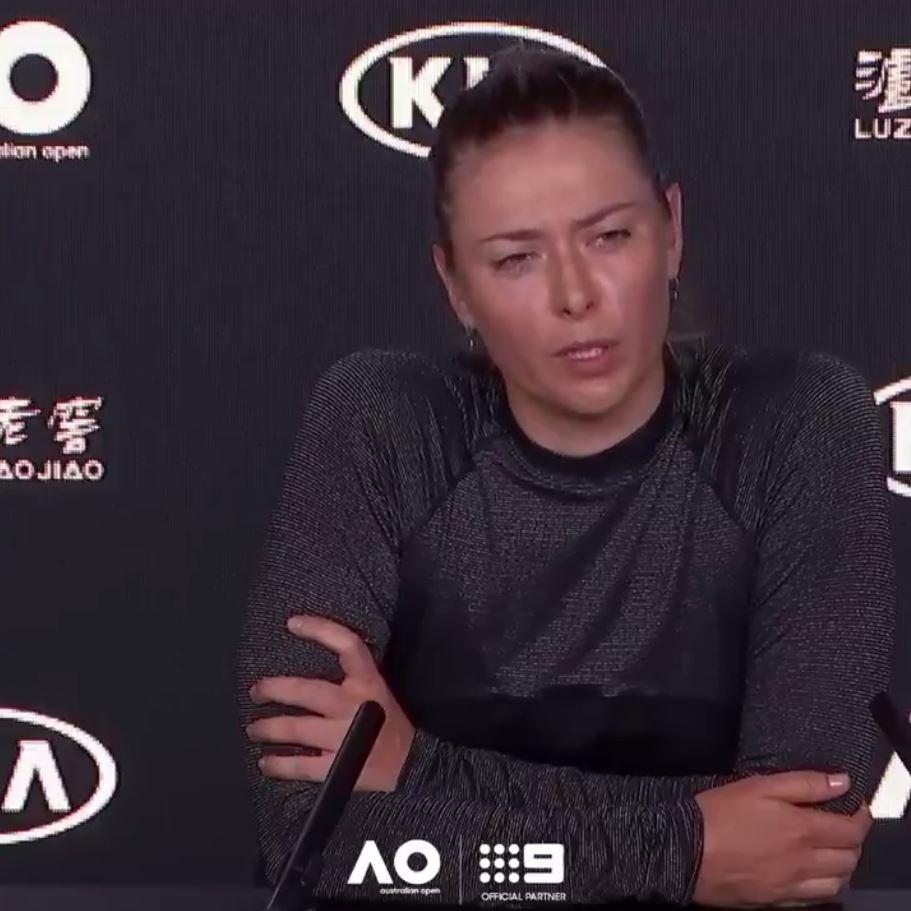 At the end of the second set, Sharapova took a SEVEN-MINUTE toilet break – which was against any rules.

When she returned to the court, the Rod Laver Arena showed their displeasure by booing her.

Asked about that the crowd’s reaction and whether it had affected her, Sharapova coldly responded: “What do you want me to say to that question?”

The reporter replied: “I don't know. Just the truth, I guess.” 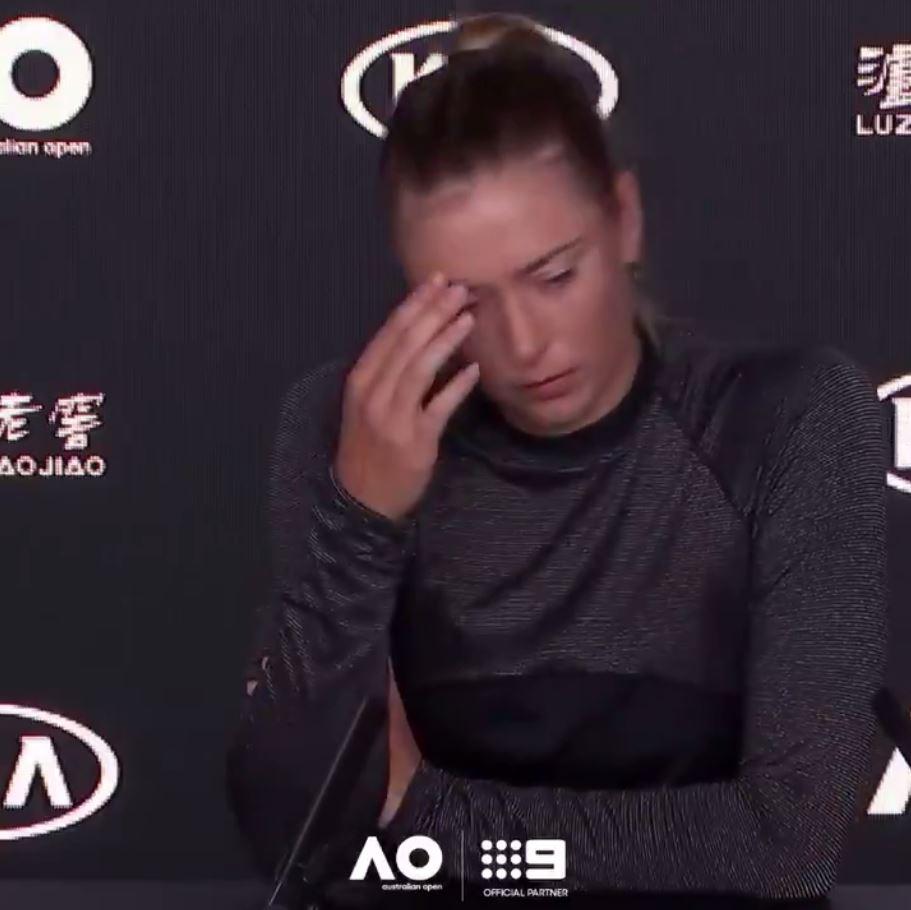 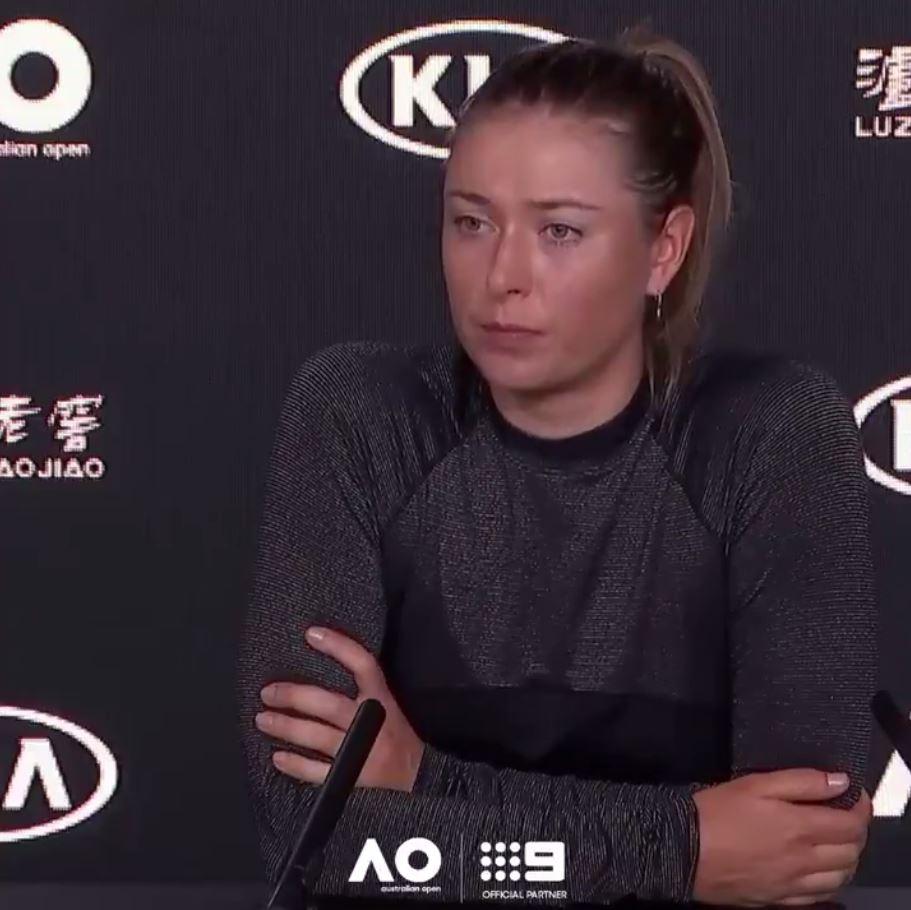 And Sharapova: “I think that's a silly question to ask.”

Sharapova is unlikely to ever return to the top of tennis again, having made only one major quarter-final since returning from her drugs ban for meldonium in April 2017.

The drugs suspension understandably damaged her reputation and brand and she has not been the same player since appearing back on the circuit.

Asked if she considered it a struggle physically to deal with the demand of a Grand Slam, now that meldonium is a banned substance, she said: “Is there another question?”