England defender Shaw endured a rough relationship with Mourinho during his time in charge at Old Trafford. 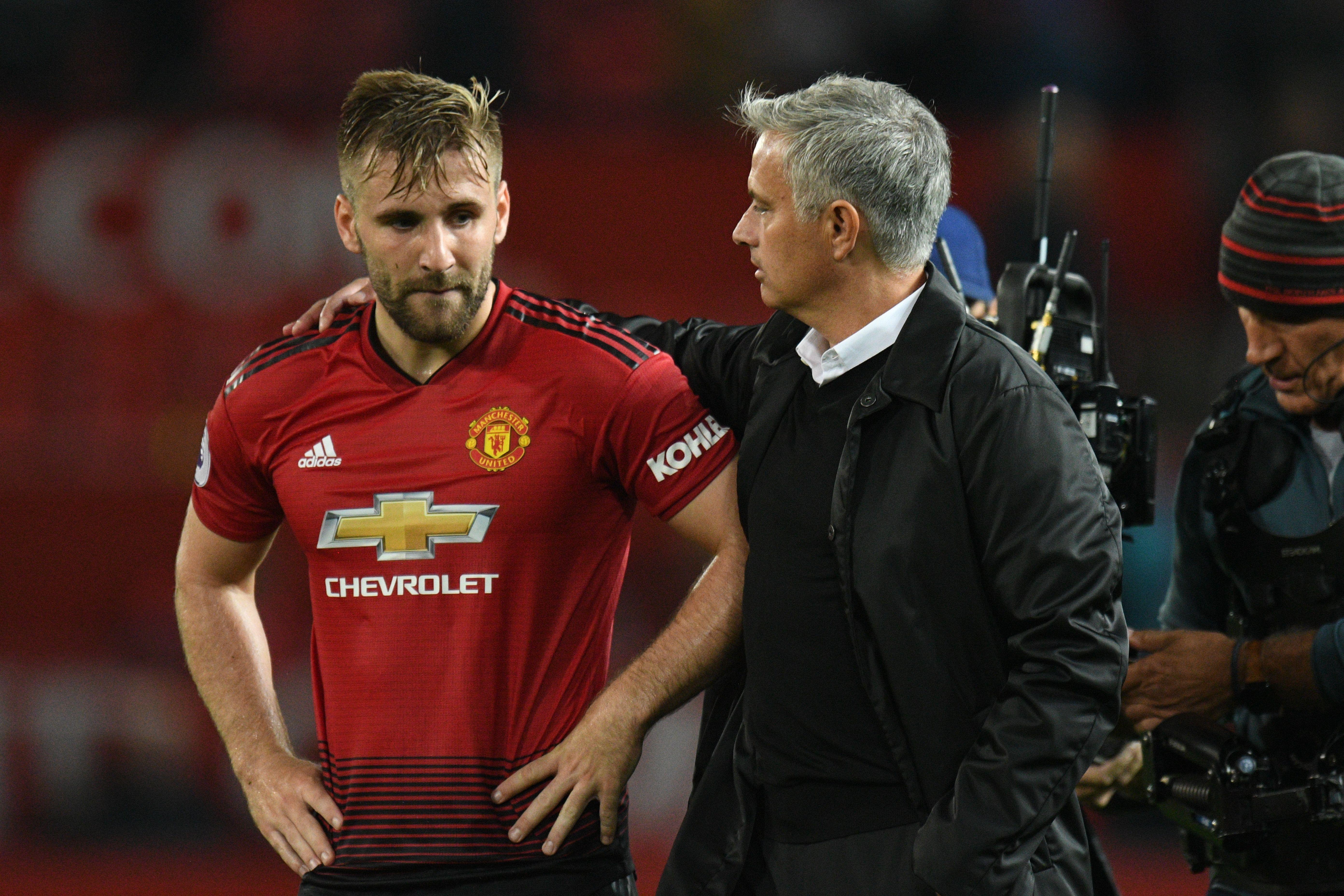 Yet the left-back fought his way back into the starting line-up and was rewarded with a new deal earlier this season on the back of a series of impressive displays.

But the Mail say the 23-year-old clashed with his former boss again this month – leading to him being left out of the squads to face Valencia and Liverpool even when fit.

Shaw was last seen on December 8 when he suffered a back spasm in the warm-up before the win at Fulham.

It is claimed his decision to pull himself out of that match left Mourinho fuming to such an extent he refused to speak to Shaw for the remainder of his time in charge. 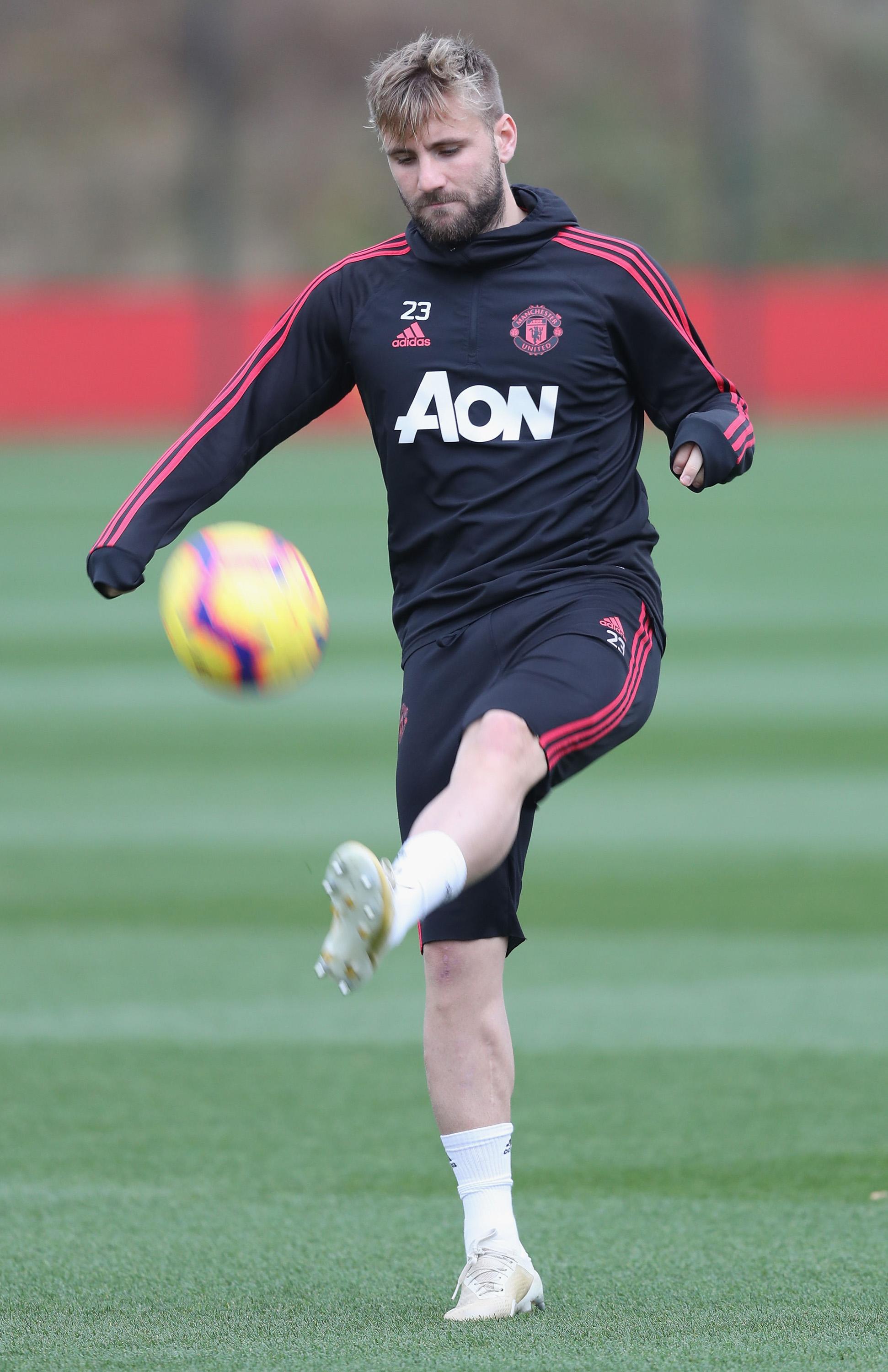 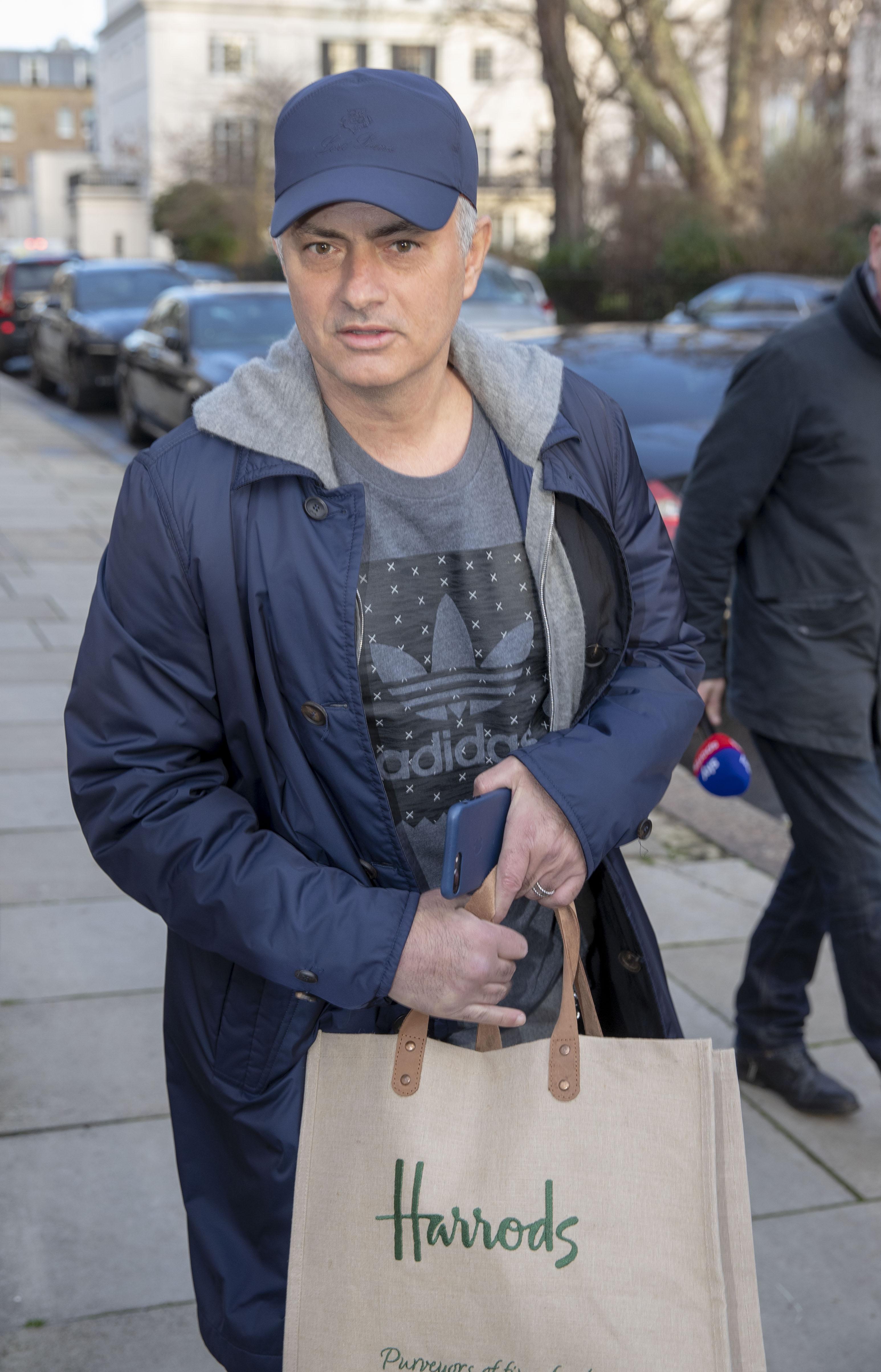 Despite claiming he was missing up to eight players through injury, the Portuguese left the full-back out of his final two matches in charge even though he was fit.

United drafted in teenagers Mason Greenwood and James Garner to their matchday squads for the Champions League loss at Valencia and the Liverpool thrashing which proved to be Mourinho's final match in charge.

Yet Shaw was nowhere to be seen, with suggestions his absence was as a direct result of his withdrawal from the squad at Old Trafford.

But new interim manager Ole Gunnar Solskjaer will be able to call upon Shaw, who is fully fit and available for Saturday's trip to Cardiff.

Shaw's relationship with Mourinho over the past 18 months had been rocky, with the manager openly courting a new left-back believing the former Southampton man was not good enough.

Things looked to have been ironed out when the defender reported back for pre-season looking fitter than before and he worked his way back into the side.

But Shaw admitted last month United players had to develop a thick skin to be able to play under the abrasive boss.

And days later Mourinho claimed Shaw was one of the United players who he felt were not mature enough.