SunSport understands Chris Wilder’s Premier League strugglers are keeping tabs on the striker after his stunning start to the season. 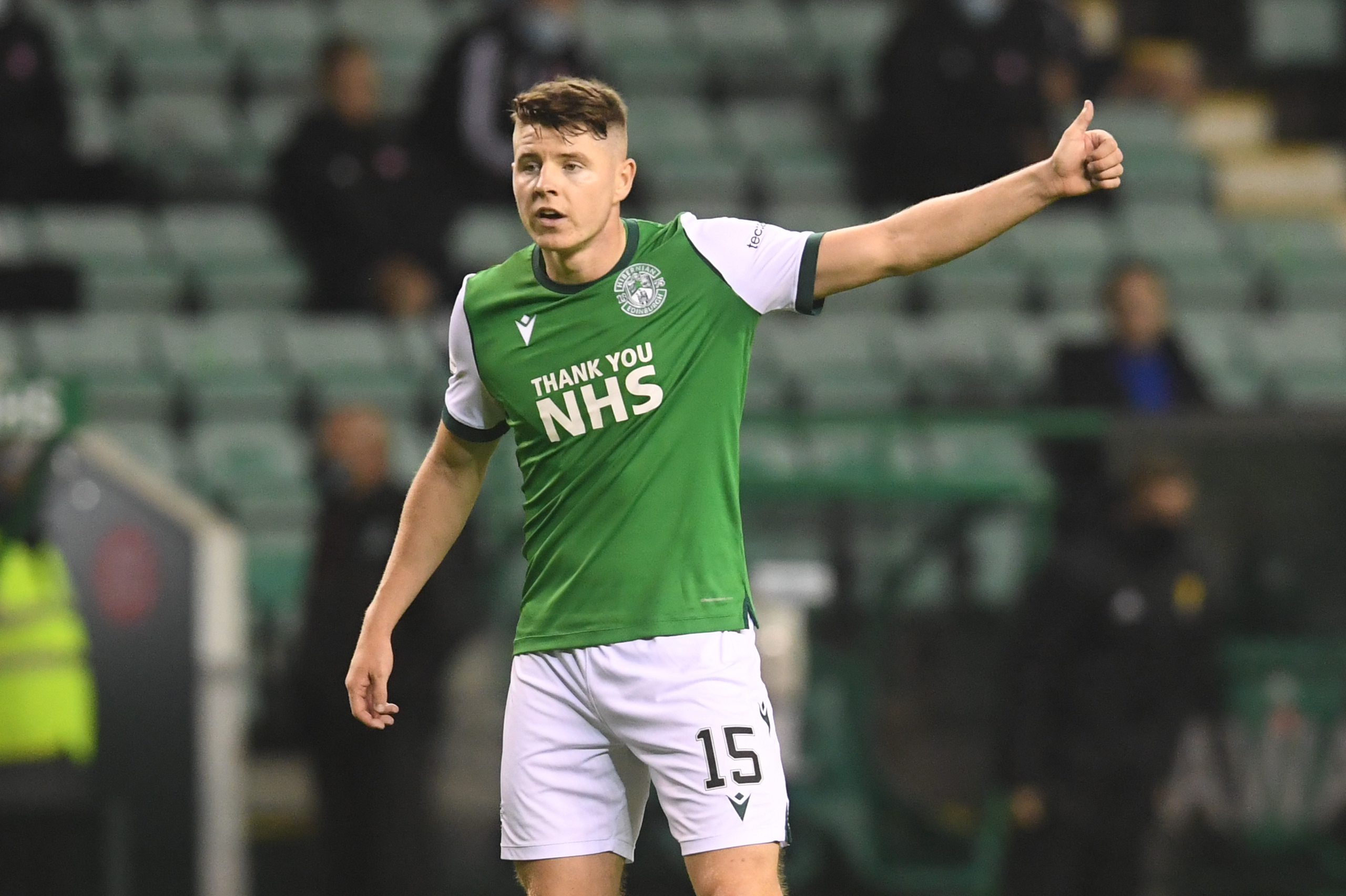 Hibs splashed out £250,000 to bring in the 23-year-old in the summer from Dunfermline and he has already netted 12 goals in 24 games this season.

Nisbet’s impressive displays have caught the attention of the Blades as well as several other English sides, who could make a move when the transfer window opens on Friday.

Wilder already has Scotland frontmen Oli McBurnie and Oli Burke on the books at Bramall Lane but his side have struggled for goals this season.

They are 11 points from safety after just two draws and no wins from the opening 15 games – and looked destined to return to the Championship.

Wilder is now plotting a January overhaul but it’s understood he must look a low-cost alternatives after big outlays over the last 18 months.

Hibs boss Jack Ross is desperate to keep hold of his prized asset, who signed a four-year deal when he joined the club five months ago.

But a big-money offer could be enough to convince Hibs chiefs to cash in on their star striker, who is also pushing for a maiden Scotland call-up.

Nisbet has netted 69 goals in just 102 games over the past two-and-a-half years. 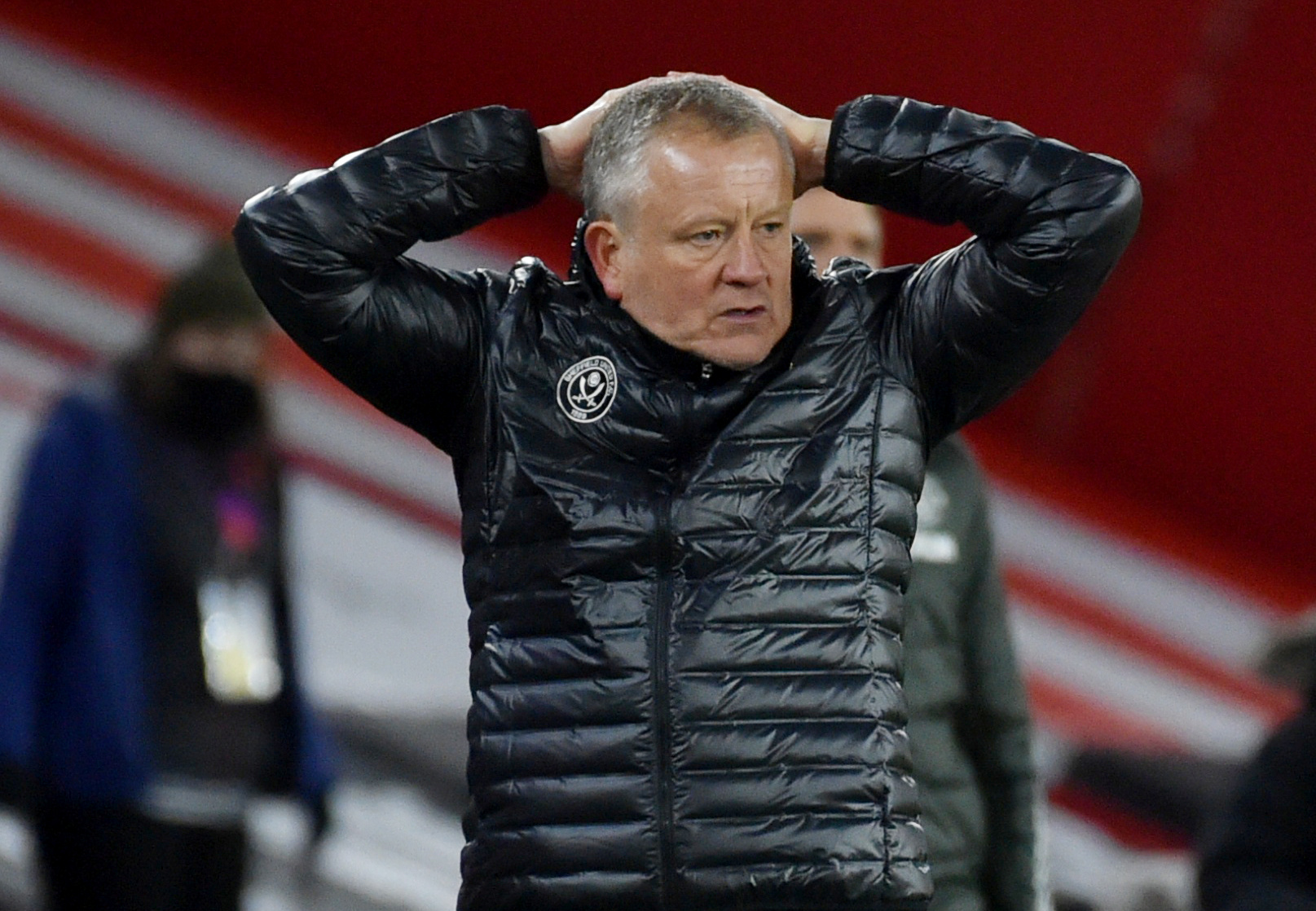 After starting out at Partick, he joined Raith in 2018 where he scored 34 goals in 46 games.

That prompted Dunfermline to offer him the chance to move to the Championship where he hit 23 in 32 matches before Covid-19 halted the campaign last March.

But he had done enough to convince Hib chief Ross to shell out to land him in the summer transfer window.