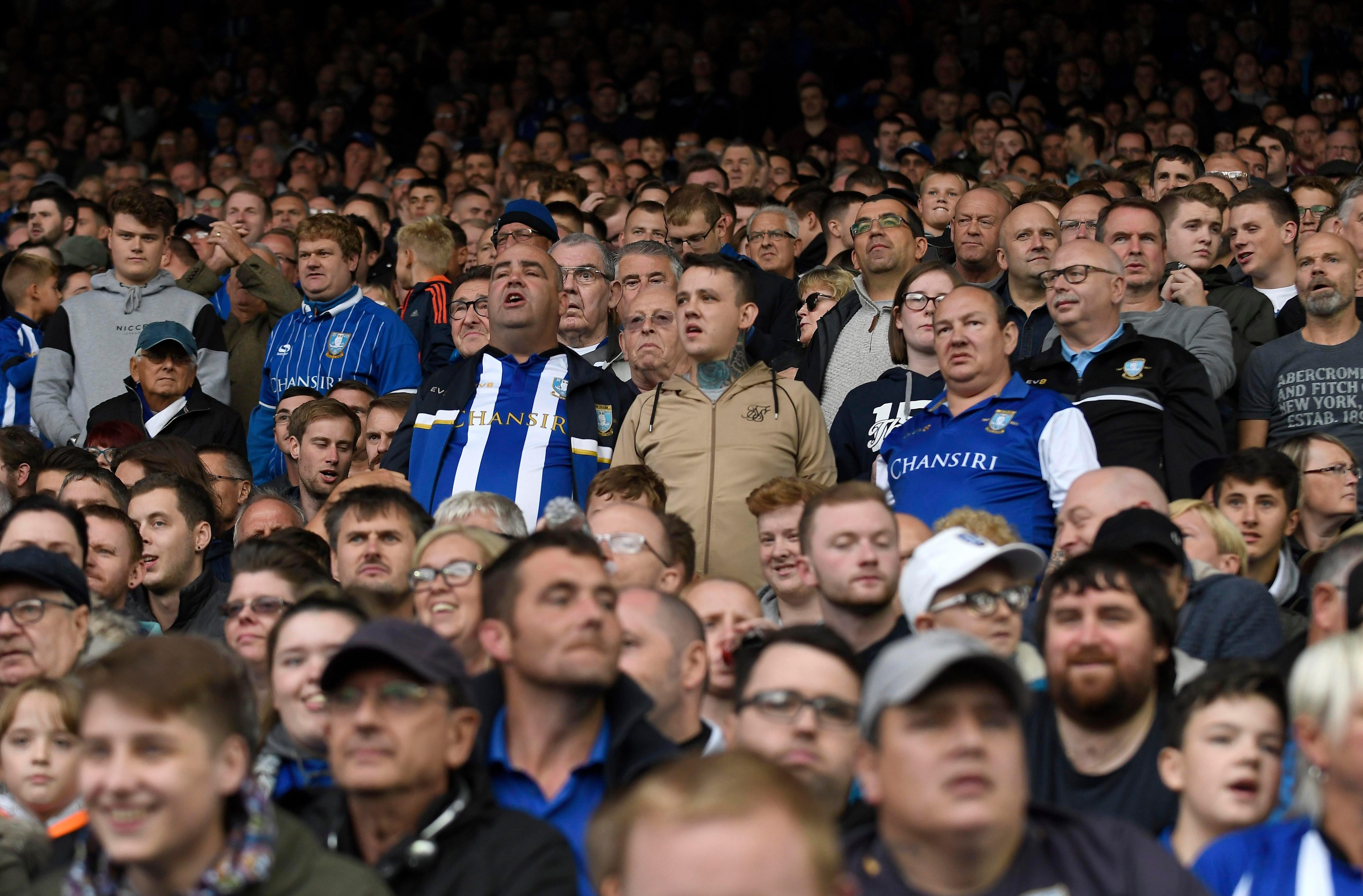 The South Yorkshire side came back from 2-0 down to secure a point in their 2-2 draw with Stoke.

But Chezza, who has the username @Chezricho, replied to fellow users quizzing her on what she is believed to have seen during the Championship game.

She posted: “Spoilt rest of the match genuinely didn't know what to do!!! Sat right behind me!!!! Only just hitting me what actually happened.

"They spoke in English but both in foreign accents, so both must have been different nationalities. Jeez some people! It was disgusting in any language!

She was encouraged by many people to report the incident and "inform the club".

One Blackburn fan, Dan Martin, posted on Chezza's status that it "definitely did not happen", to which the woman replied: "This definately DID happen!!!!!! I saw it with my own eyes!!!!! Wish I hadn't!!!!"