Raheem Sterling, Mousa Dembele, Gabriel Jesus and Usain Bolt are among the names that turn to 38-year-old Sheldon Edwards to give them the “HD look”. 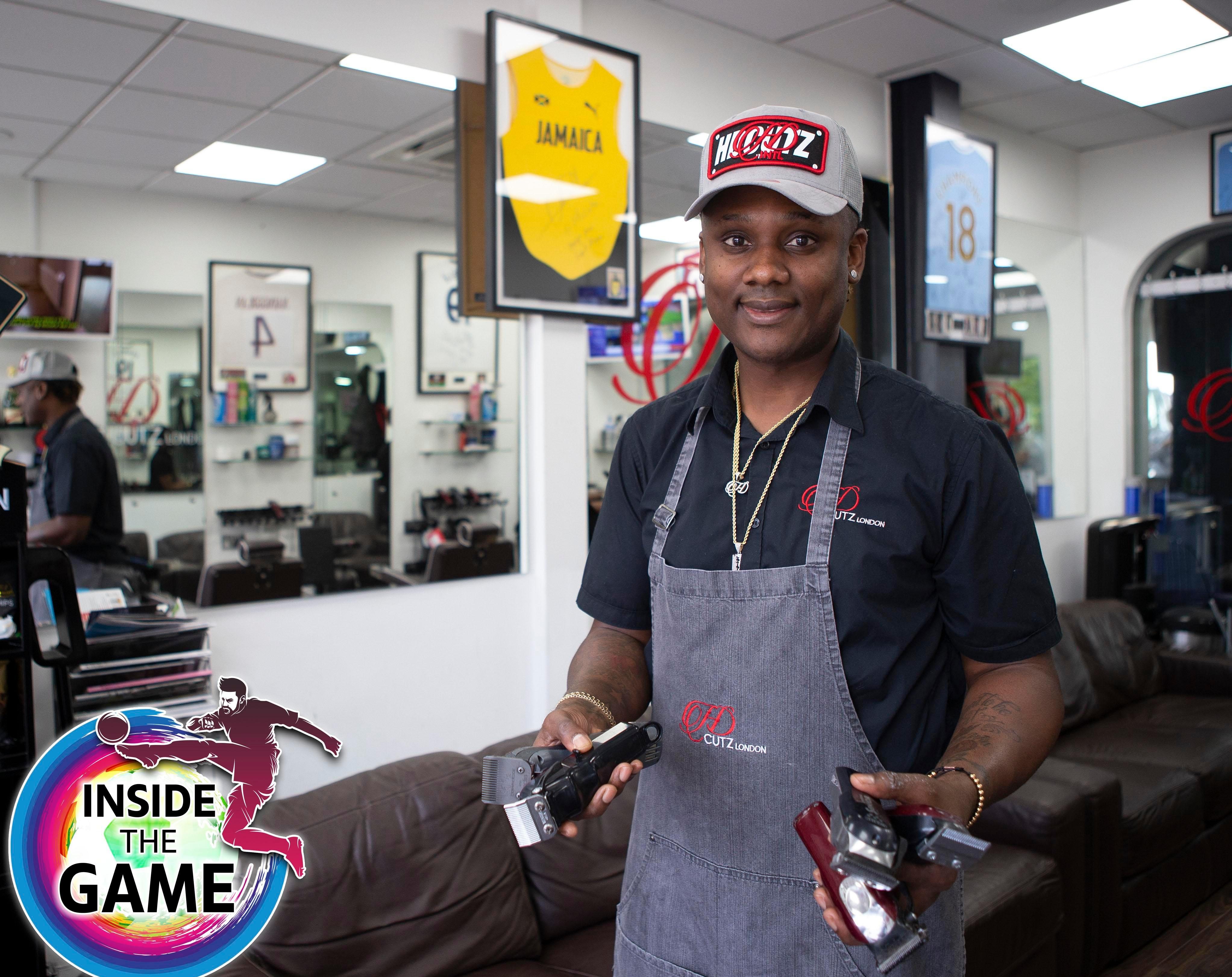 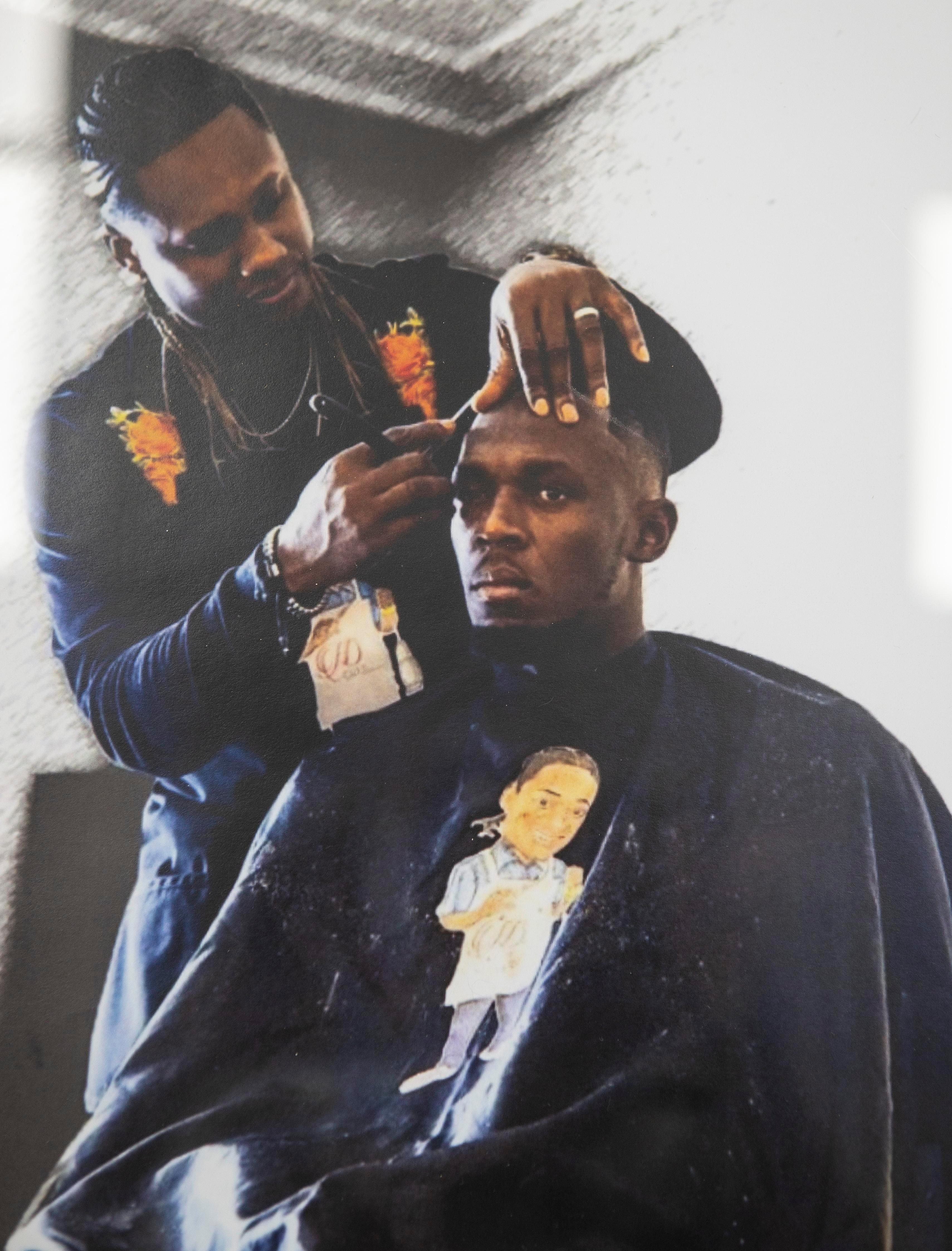 And that’s not even half his star-studded list of clients.

Self-taught barber Edwards, owner of HD Cutz in Battersea, has been cutting hair in London ever since he moved to the UK with his mother and brother from their native Jamaica in 1998.

Yet only over the past six years has his work been properly showcased.

From the Premier League to Champions League, Euros to World Cup, and even Olympics, Edwards’ art has been seen by millions.

“It’s a networking thing. Once you get your foot in the door you develop a trust and that means a lot to the players,” Edwards tells SunSport, leaning back in a leather armchair. 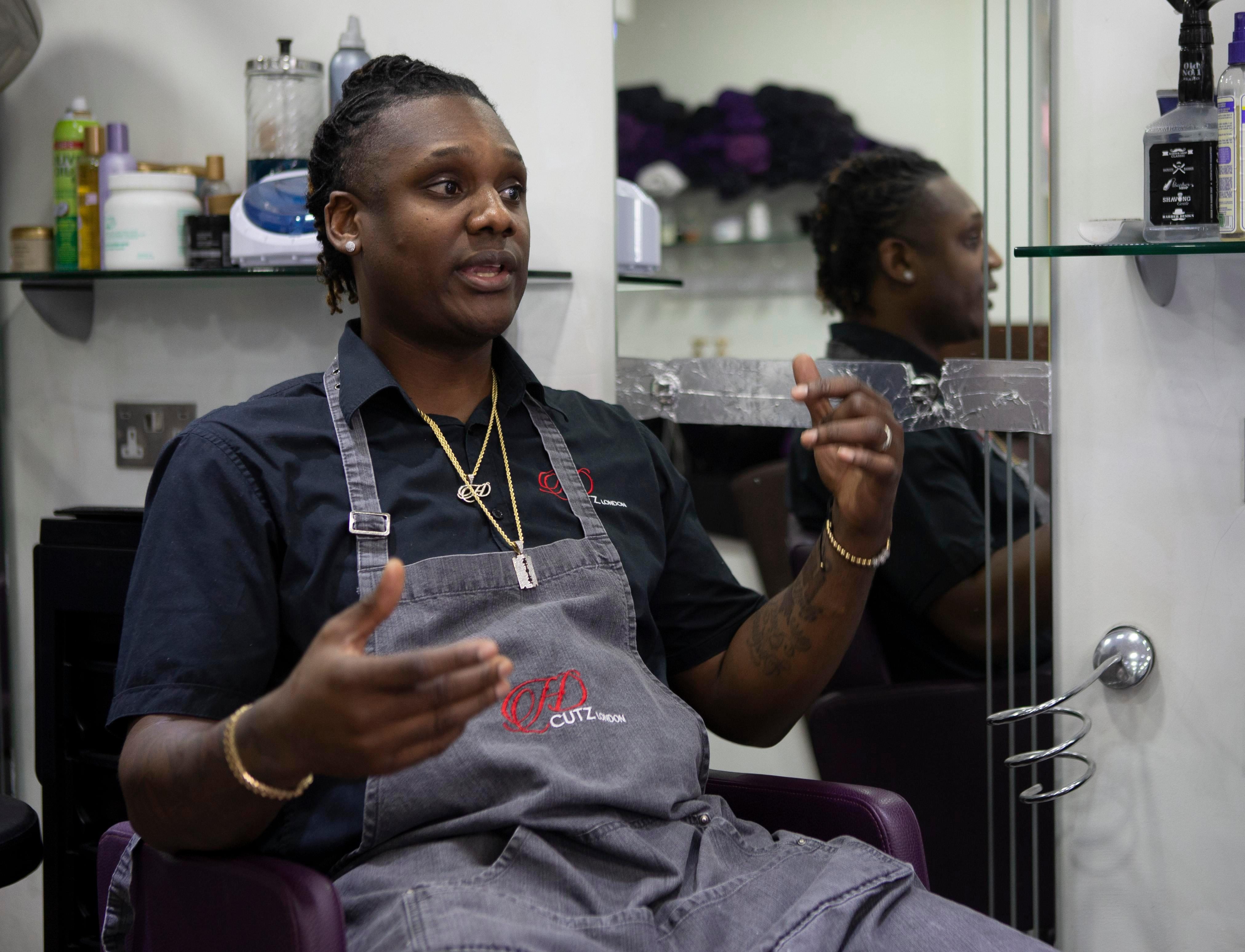 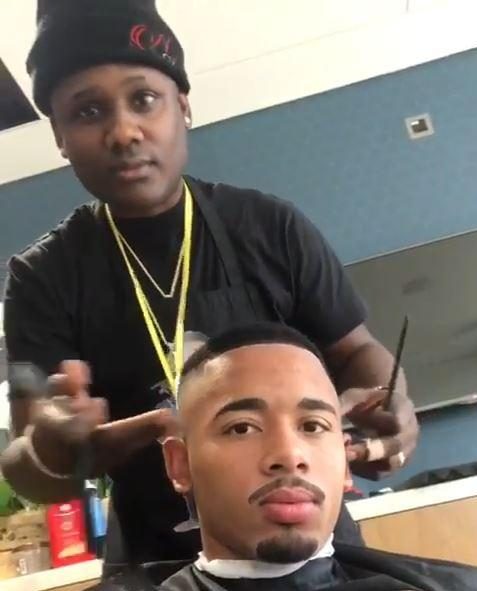 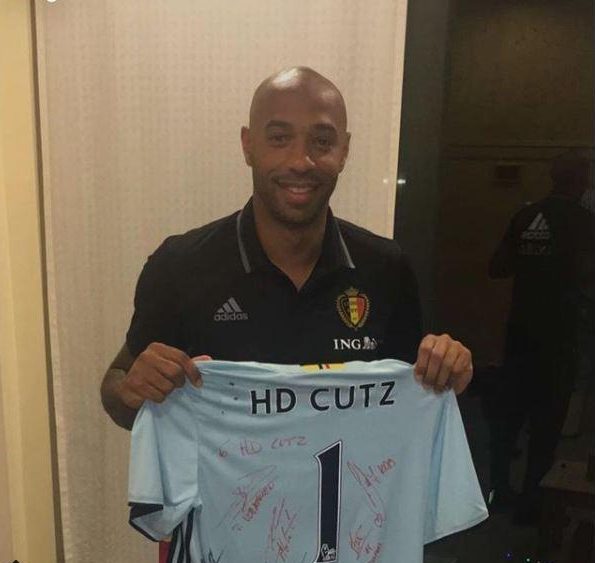 Today, the father-of-two is back at HD HQ after spending a day at the Etihad Campus where he was grooming the Manchester City players for a promotional event.

Outside, a cartoon image of Edwards is seen on the side of a Smart car. This is how he reaches his many clients.

“After I do the school run, I’m gone. I could be in Manchester, Rome, Spain, Germany. I can be anywhere, all over the country,” Edwards explains.

“Because of Raheem, I’ve got eight or nine players at Manchester City.

"Because of [Antonio] Rudiger, I’ve got seven or eight players at Chelsea.” 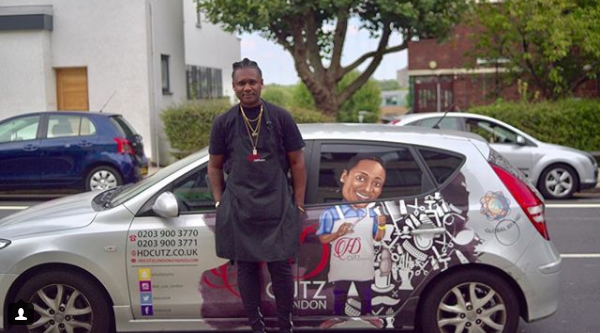 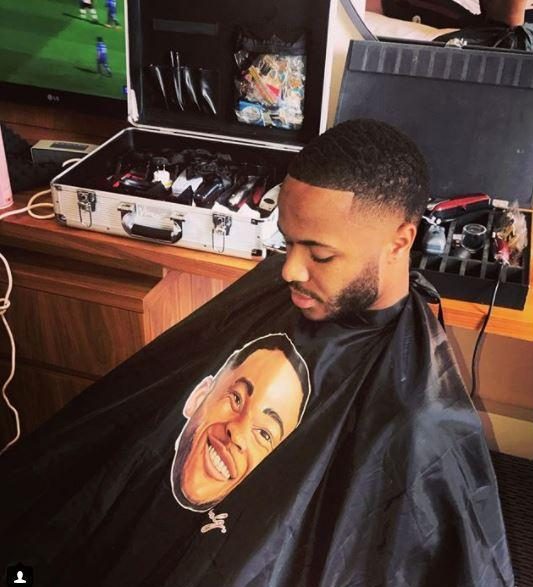 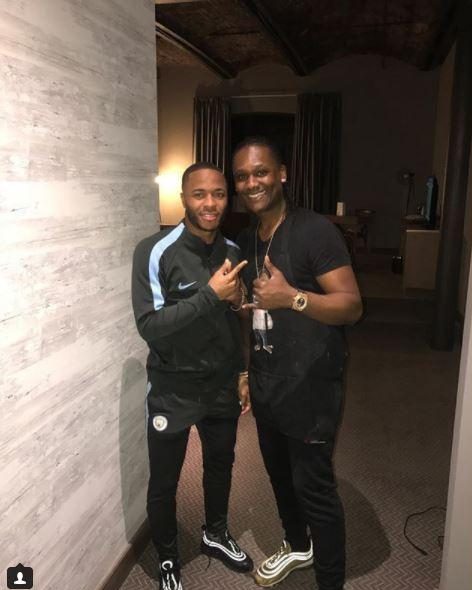 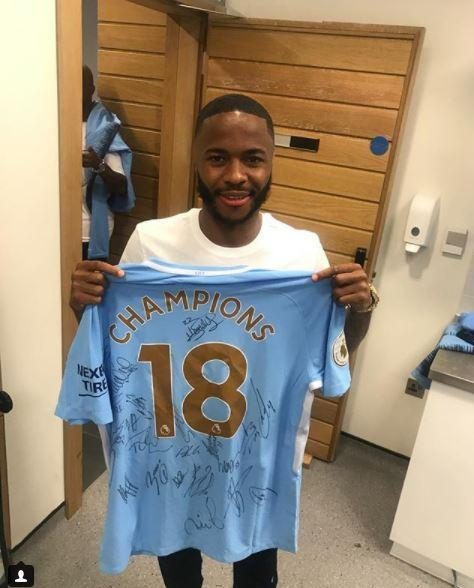 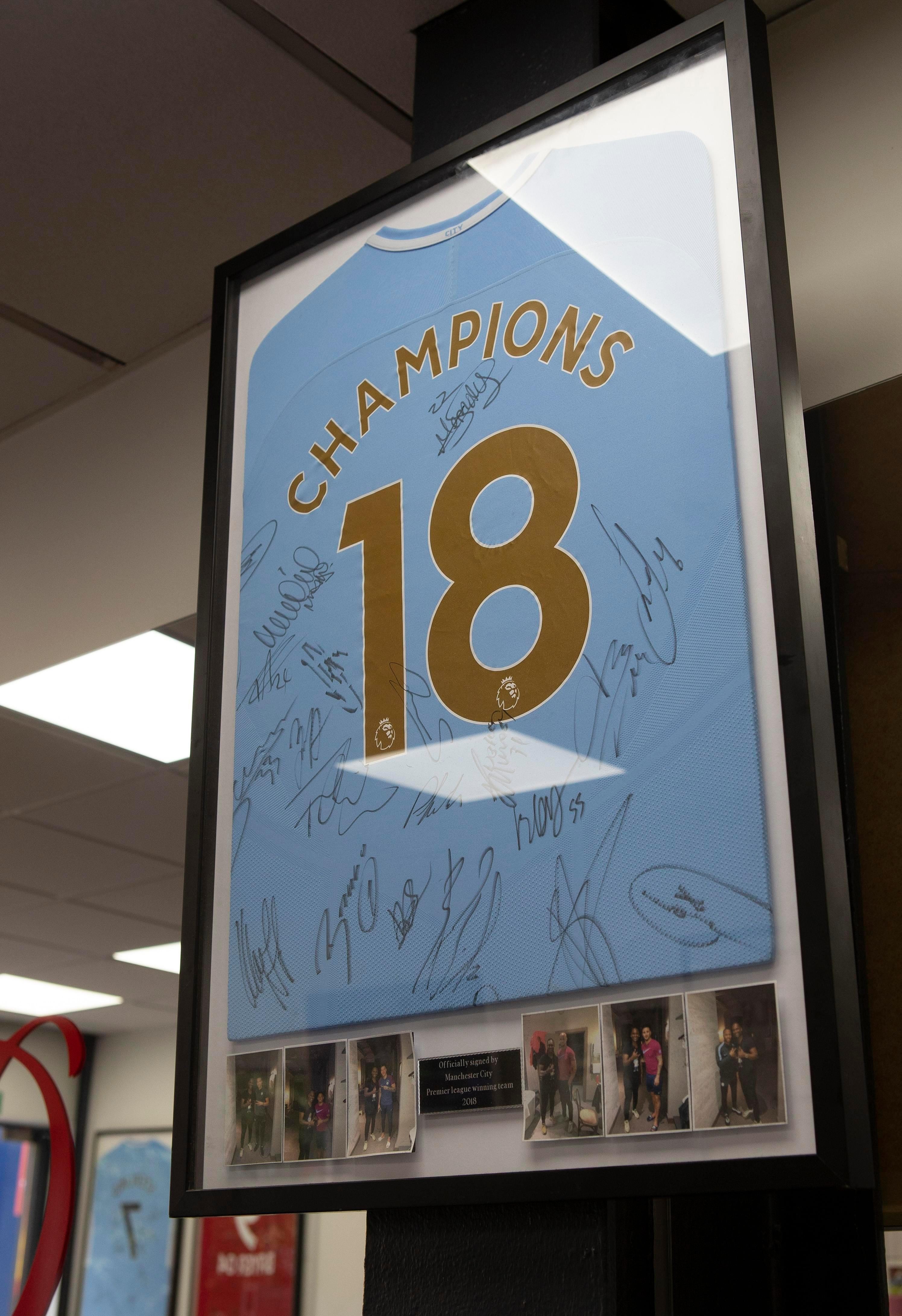 This summer saw Edwards darting back and forth from Russia, bouncing from city to city and camp to camp.

He travelled to England’s base in Repino, to Belgium’s and Nigeria’s, Senegal’s and Switzerland’s. German defender Rudiger was the first to take him out to the World Cup.
“People know we are a brand that travels to cut people all over the world, they know they can even get HD in Russia,” says Edwards, whose grandfather owned a barbershop in May Pen, Jamaica.

“Rudiger said, ‘Let’s make it happen’. He was the first who took me there. He’s such a thoughtful person as he put me central where I could reach other players.”

But when Edwards got the call from one of his most loyal clients, he had a 1,700-mile journey to make. 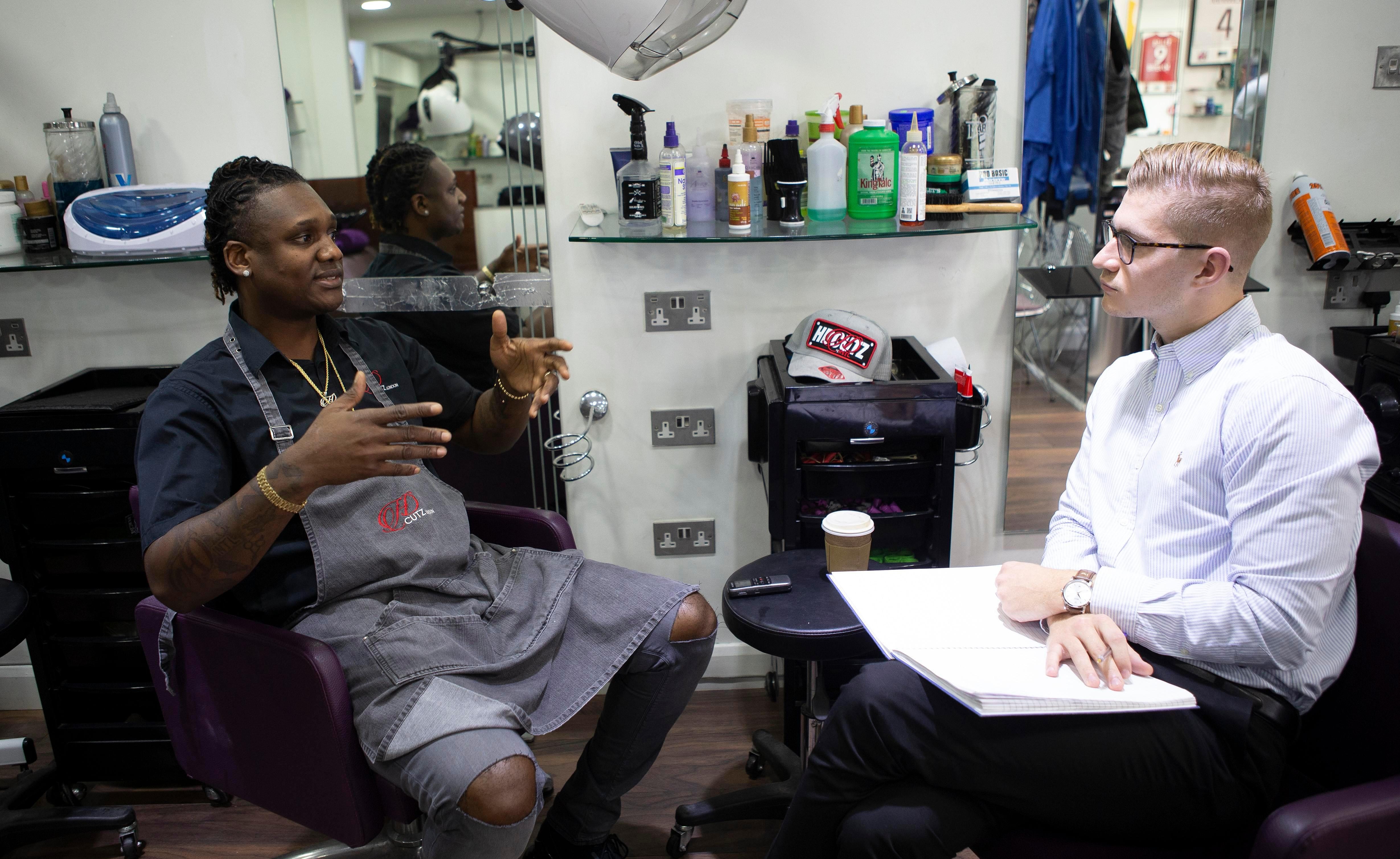 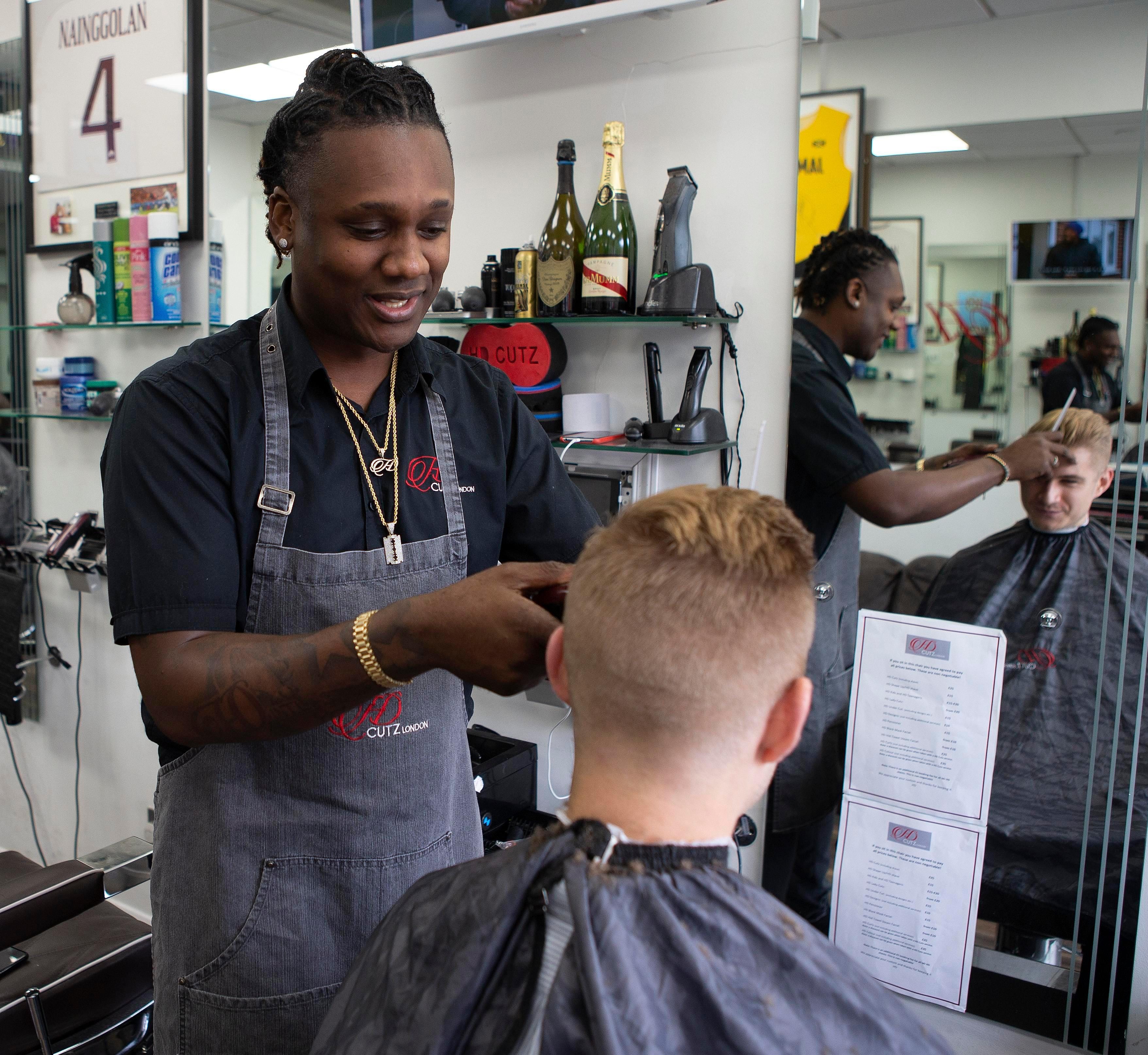 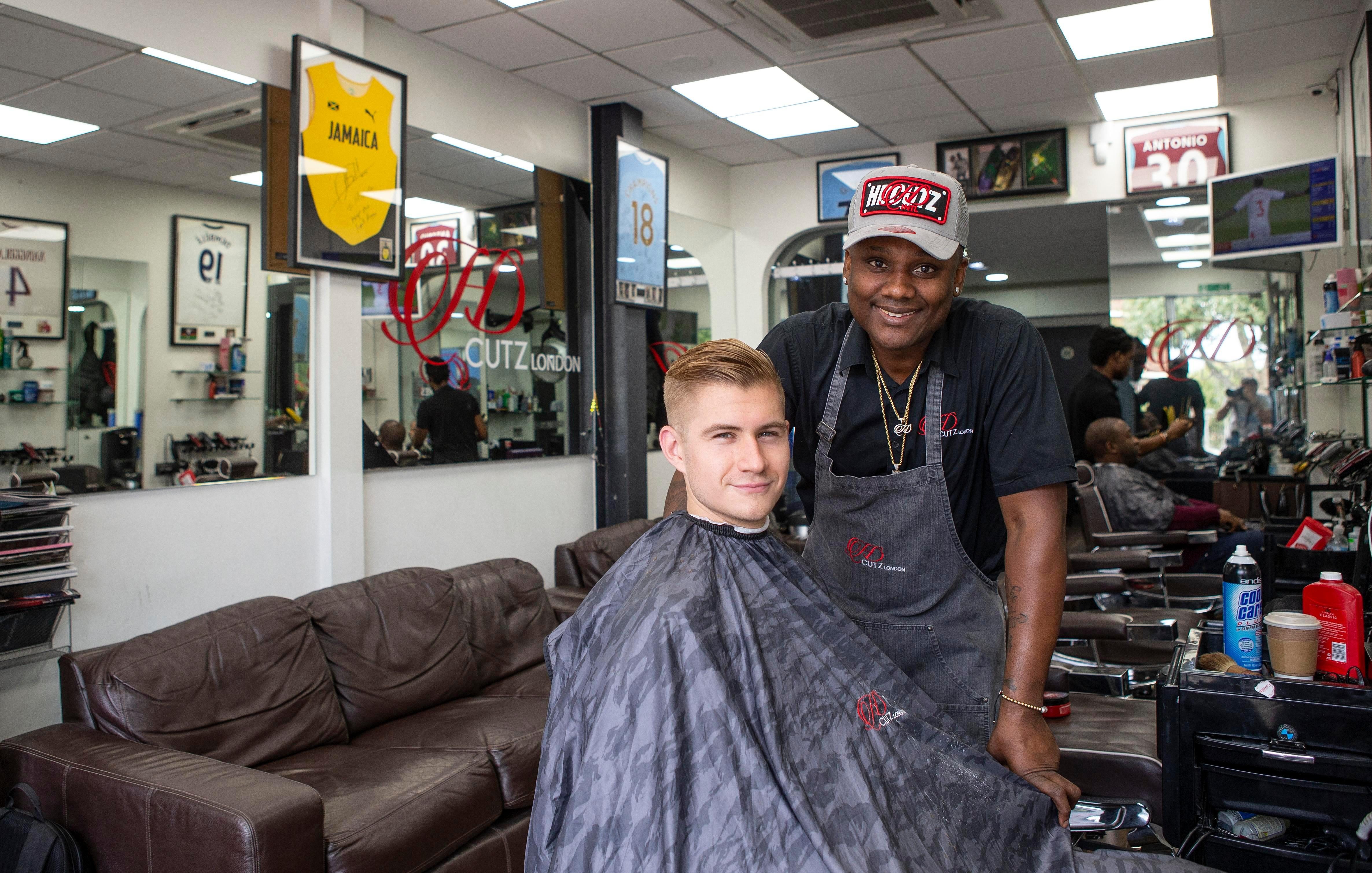 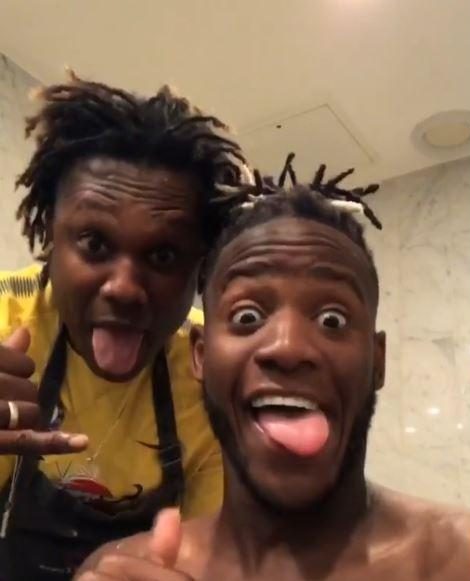 Radja Nainggolan was completing a £33million move from Roma to Serie A rivals Inter – but the Belgian midfielder didn’t feel ready for his unveiling.

“Nainggolan is a person whose appearance means a lot to him,” Edwards explains.

“When I met him he found someone who can take care of his appearance. I became the personal barber of Radja.

“When I go to Italy now I am known as Nainggolan’s barber.

"Everyone at the airport knows me. I would stay at his house, BBQs with family and the kids.

“It was time for him to sign the contract at Inter and be unveiled but he was like, ‘My hair is a mess and my barber is in Russia. When he comes we will do it.’

“I arrived that day, cut his hair on the balcony and he went straight to the signing.” 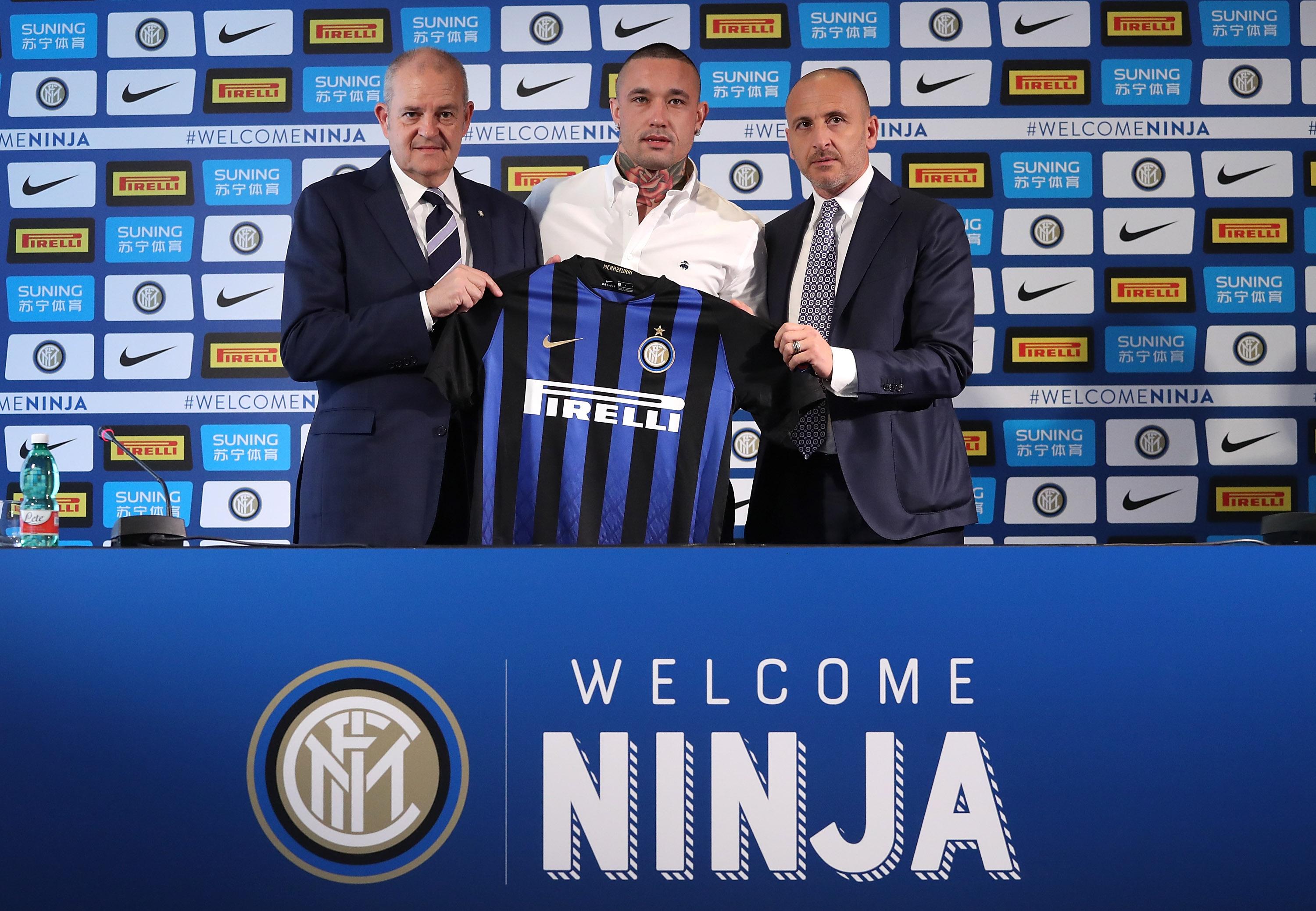 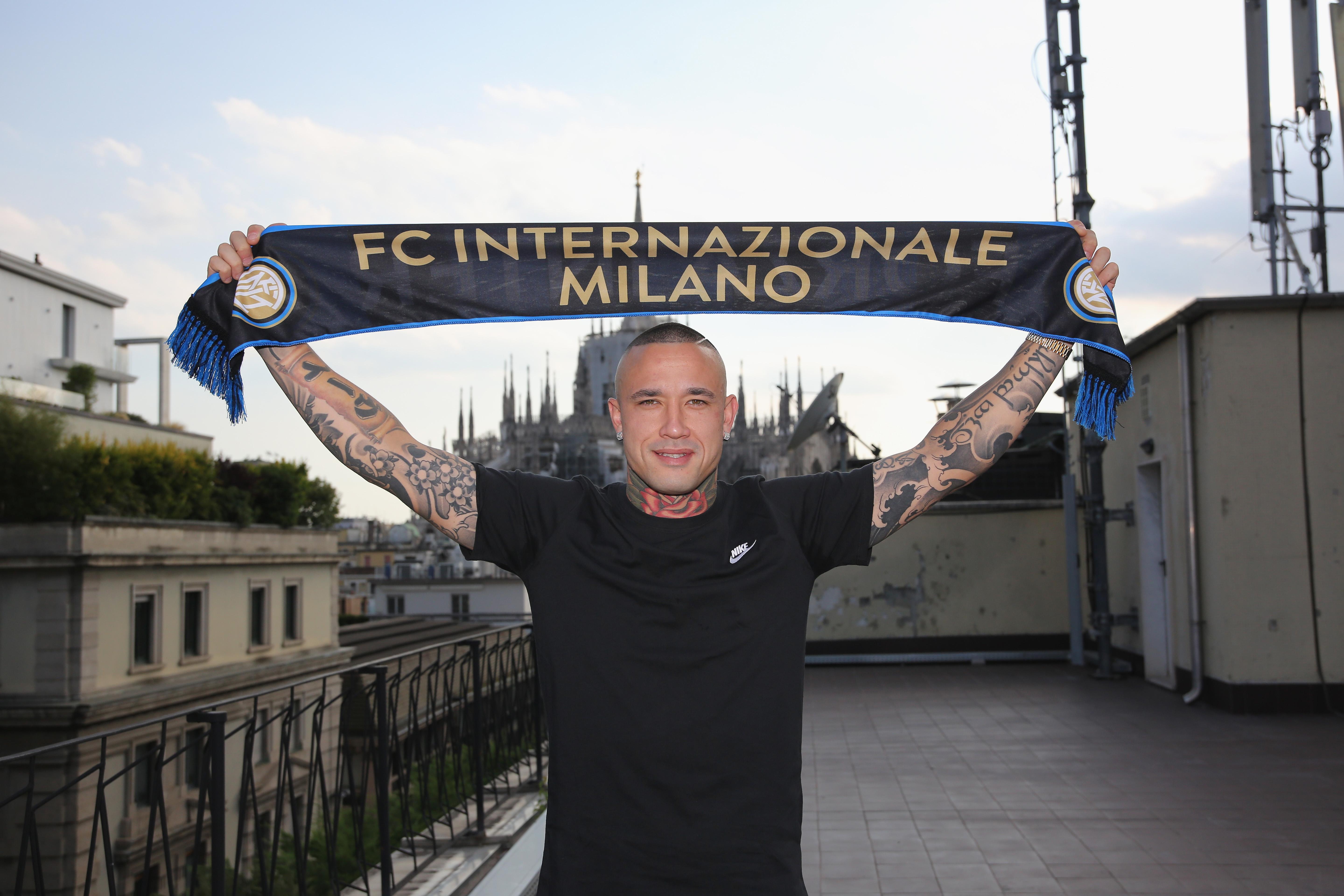 Like most of his footballer customers, Edwards met Dembele through a friend of a friend.

“I went to his house once and then he came to the shop,” Edwards recalls. “Mousa is a very difficult client. He may not look like he wants much but he wants a lot.

“Dealing with Mousa is challenging and I am the one who can deal with those challenges.” 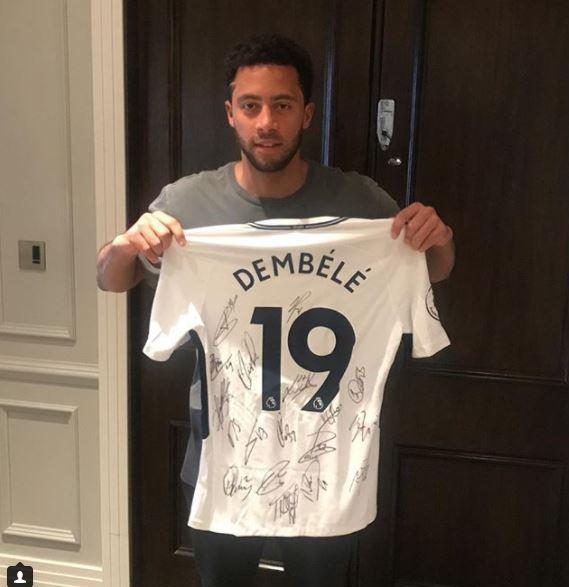 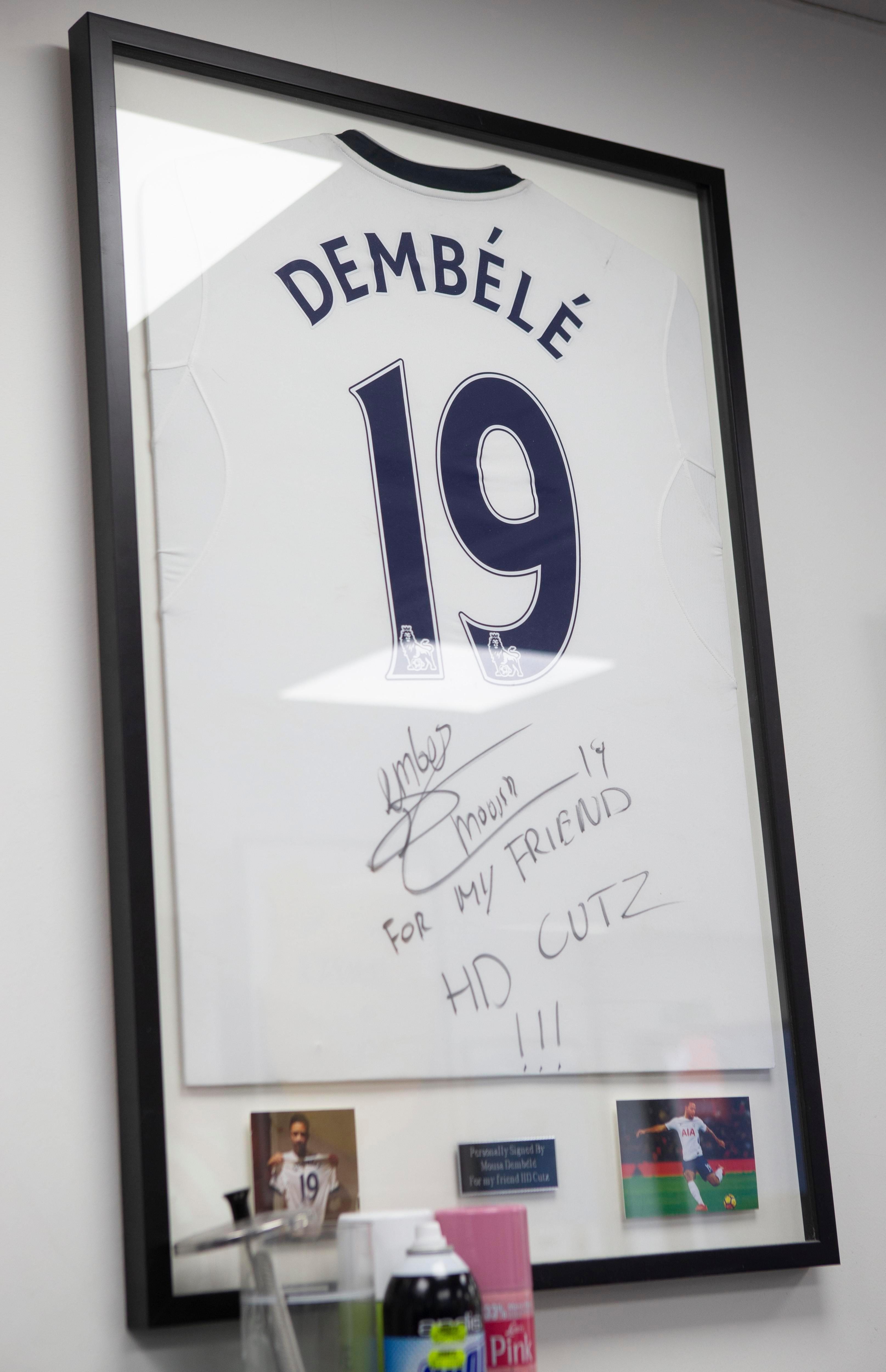 It was through his first dealing with Dembele that the brand name was born.

“I went to cut Mousa at his house when he was at Fulham. I came back to the shop and had all the pictures on my phone. I was bragging, you know, I was very excited.

“I showed the clients in the shop and they said, ‘Wow, it’s so sharp.’ I said, ‘Of course it’s sharp, it’s like HD television.’

“When they came back they said, ‘Make sure you give me the HD Cut like you gave Mousa’, and we just ran with the name.” 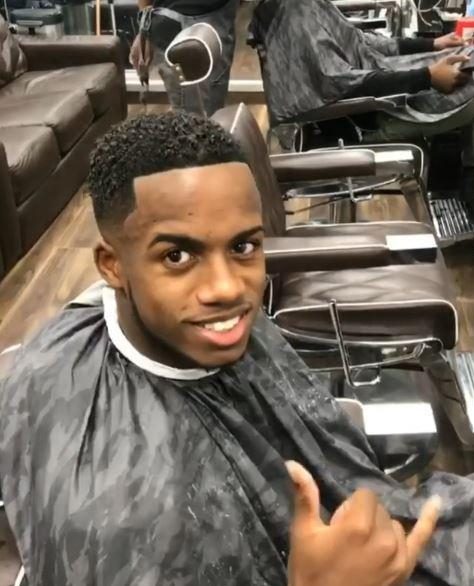 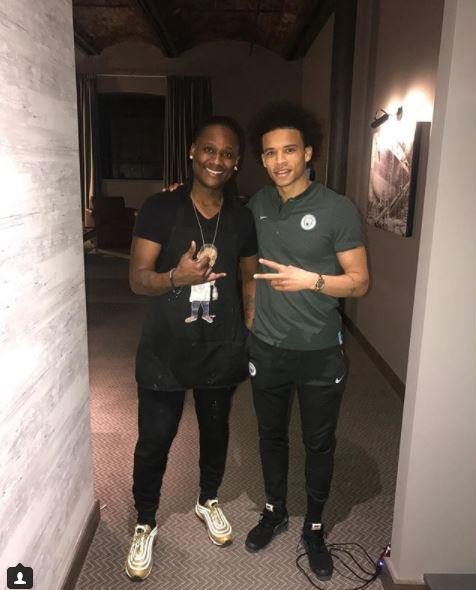 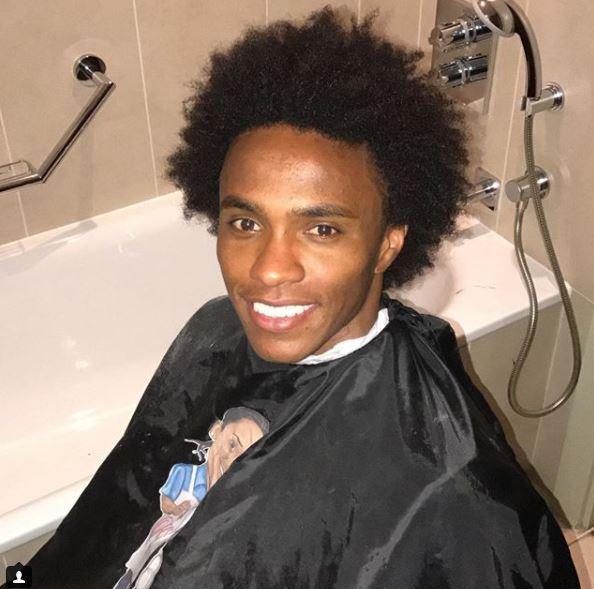 Edwards’ most high-profile client, though, has to be the world record holding sprinter and fellow Jamaican Bolt. “It was always something I said I would do,” he says.

At a dinner in Germany with Bayer Leverkusen winger Leon Bailey, reggae singer Chris Martin met Edwards and told him Bolt was looking for a barber.

“I looked at his hair and thought, ‘He’ll like it if I do this’,” Edwards recalls.

“I take on the challenge of providing someone with what they need more than what they want. When I did it Usain was saying to his girlfriend, ‘Where the hell did this guy come from?!’

“He’d never taken grooming of his hair that seriously.” 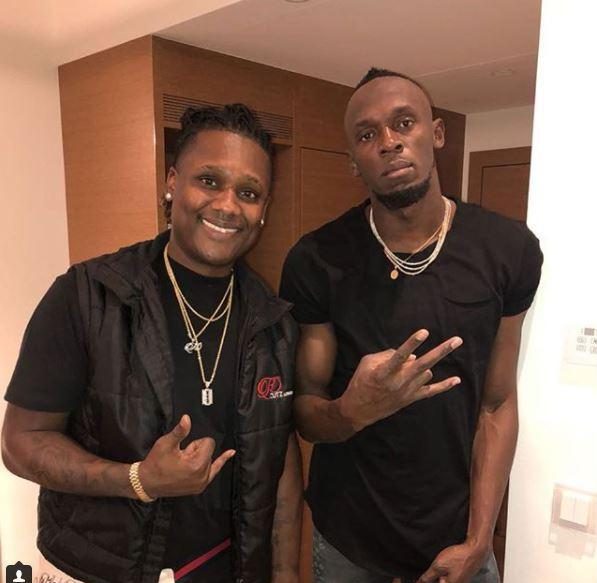 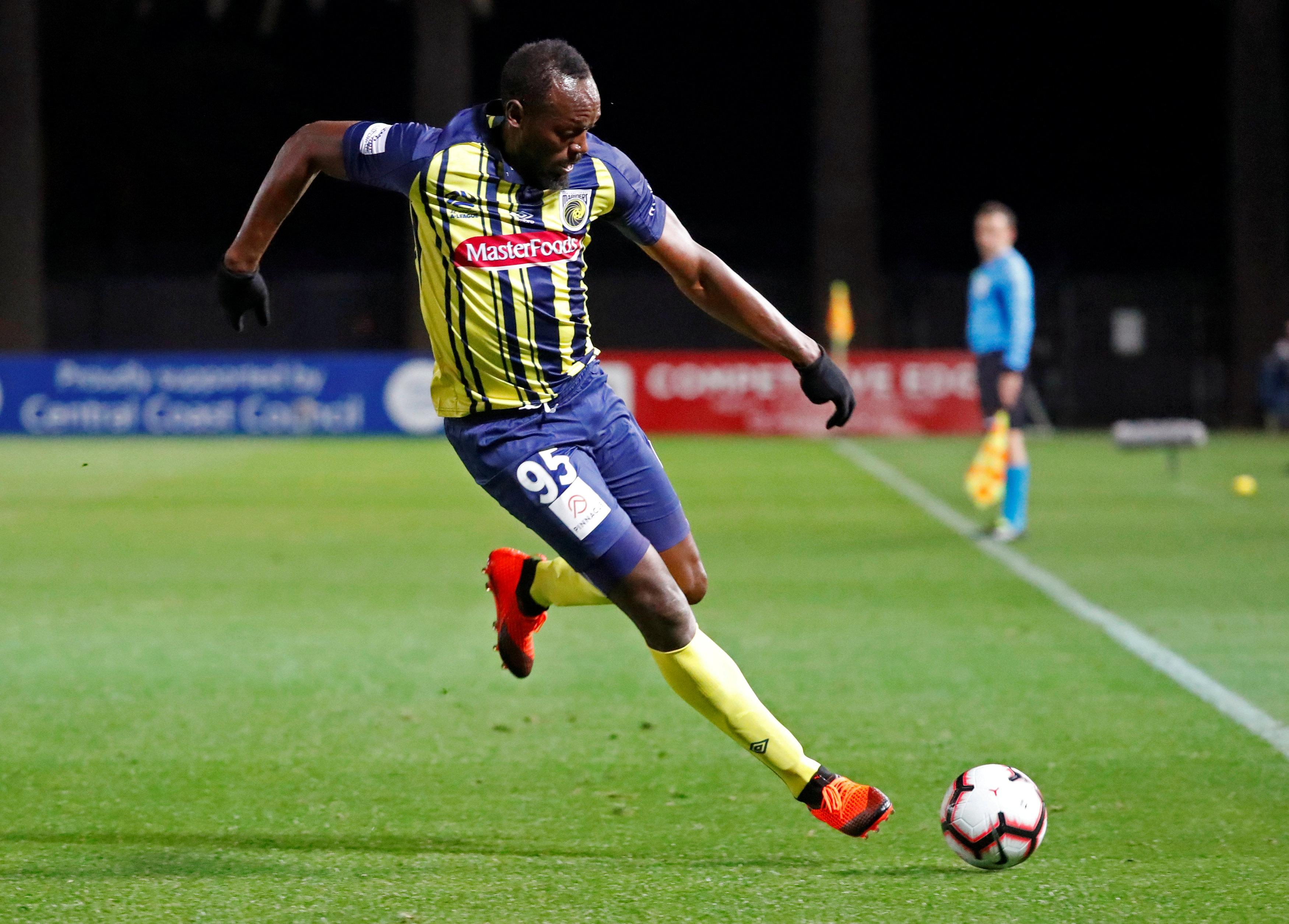 Bolt is now retired from athletics, embarking on a new adventure in football as a winger for Australian side Central Coast Mariners.

Edwards, who plans to open more shops round the globe, is set to make the 12-hour flight later this month to trim Bolt ahead of a promotional event.

“HD Cutz has become a brand where people know we will travel all over the world,” Edwards says, smiling.