Robey-Coleman, who got away with a blatant pass interference in the NFC Championship game that if called would likely have denied his team a win, was asked if there were signs that five-time Super Bowl champion Brady at 41 was not the same player. 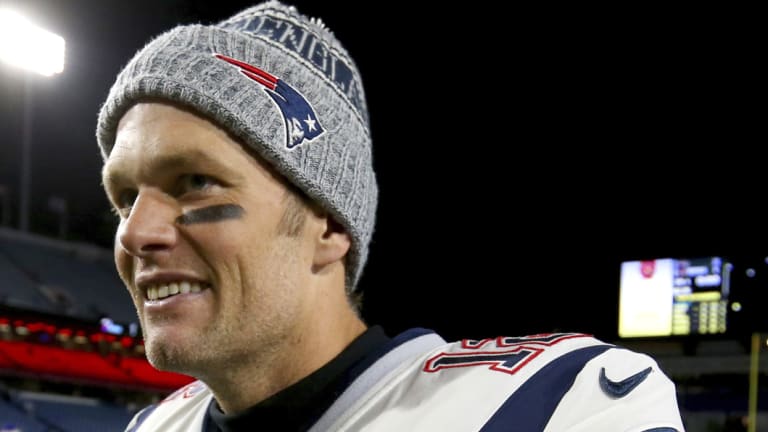 Still rolling: Despite his advanced years, Tom Brady has led the Patriots to yet another Super Bowl.Credit:AP

"Yes. Yes. Age has definitely taken a toll. For him to still be doing it, that's a great compliment for him. But I think that he's definitely not the same quarterback he was," Robey-Coleman was quoted as saying in the report.

"Movement. Speed. Velocity. Arm strength. He still can sling it, but he's not slinging it as much. Whatever he was doing – because of his age and all that – he's not doing as much of that anymore.

"He's still doing the same things; he's just not doing as much of it. And sometimes, it's not the sharpest. But it still gets done."

The Rams will face the Patriots in the Super Bowl on Sunday in Atlanta where Brady will try to become the oldest quarterback to win the championship game, surpassing Peyton Manning, who was 39 when he led the Denver Broncos to victory three years ago.

Brady, who last month said his goal was not only to play next season but beyond that, is still playing at a high level despite being well past the age when quarterbacks tend to lose their efficiency.

But Robey-Coleman felt the Rams could get to Brady "all over the place" when the teams battle in the NFL's showpiece.

"We have to stay connected," he said. "And he will slowly start to reveal himself."