SIMONE BILES believes that the abuse she suffered at the hands of Larry Nassar 'probably' contributed to her mental health struggles at Tokyo 2020.

The American superstar suffered from 'twisties' at the Games, as she lost faith in her ability to execute her incredible routines. 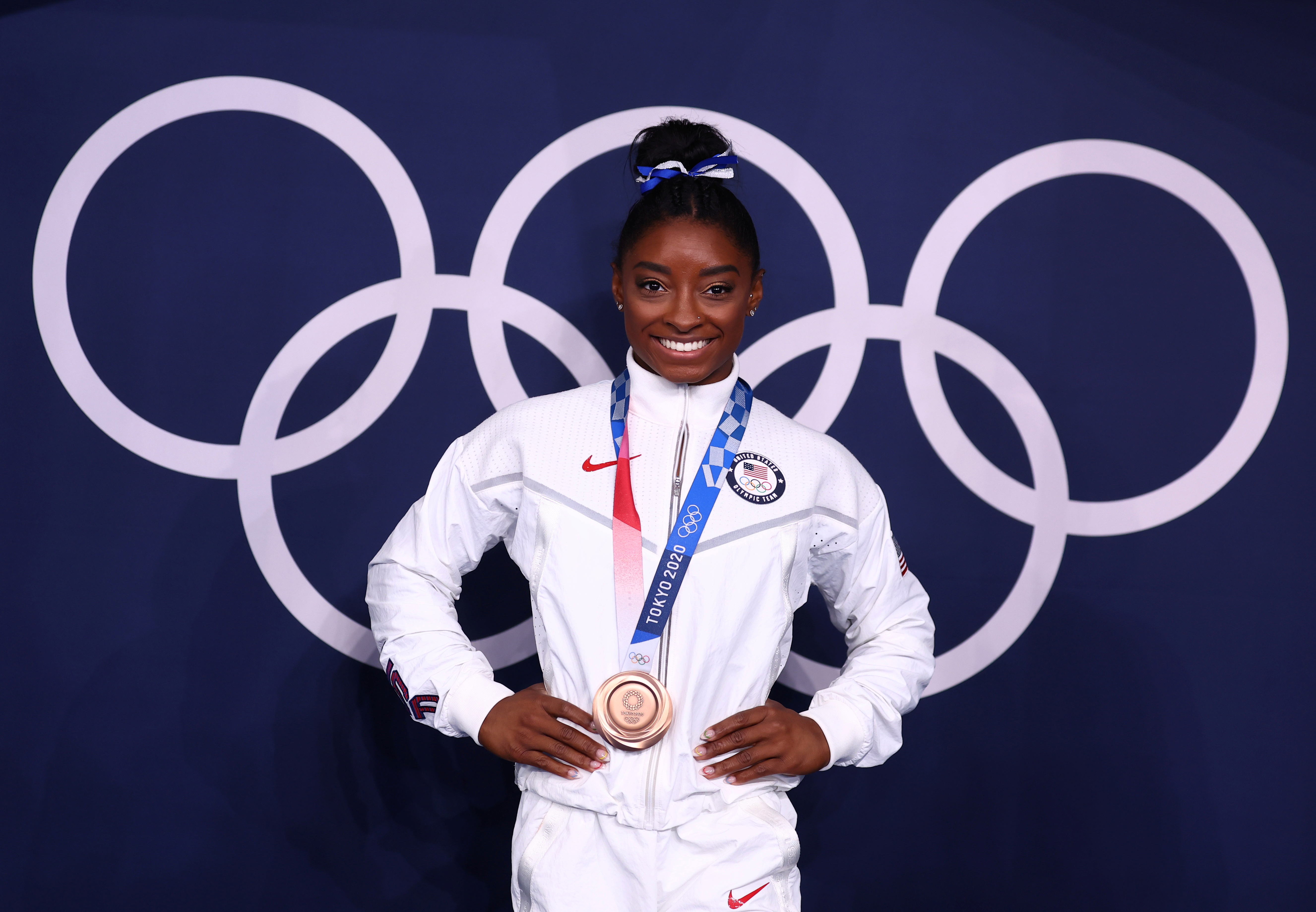 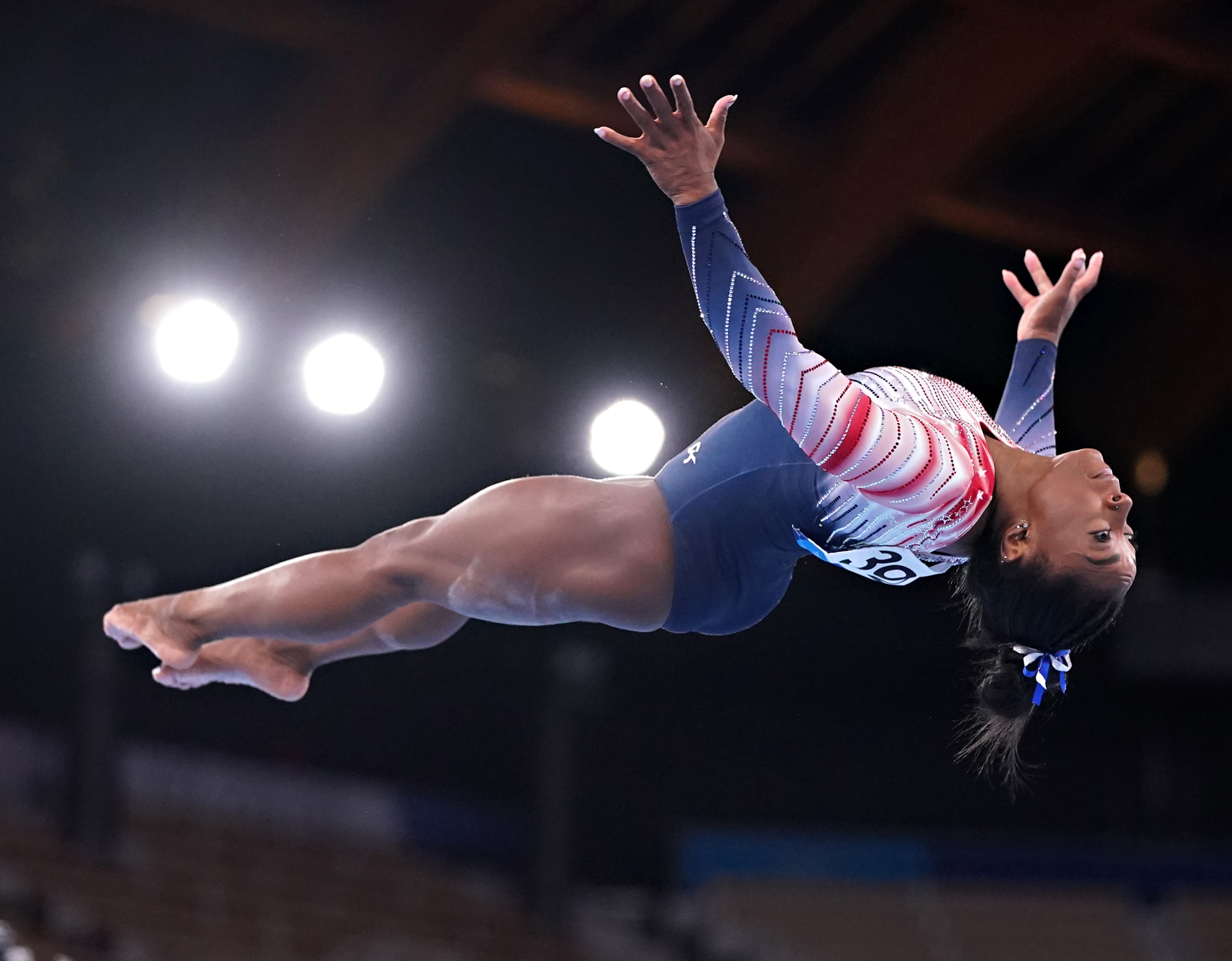 Growing up, Biles was one of hundreds of gymnasts to be abused by serial paedophile and former US team doctor Larry Nassar.

And speaking to Hoda Kotb on the Today Show, she admitted that the harrowing abuse 'probably' affected her in Tokyo.

She said: "Now that I think of it, maybe in the back of my head, probably, yes, because there are certain triggers that you don't even know.

"And I think [the abuse] could have [affected me]."

"[It weighed on me] a little bit, but I knew that still being the face of gymnastics and the USA and everything we've brought, it's not going to be buried under the rug and it will still be a very big conversation.

"We have to protect those athletes and figure out why it happened, who knew what when."

Biles, 24, admitted that making her decision to pull out was difficult, but acknowledged her bravery in putting her mental wellbeing first.

She added: "[It's a lot of pressure] for one person… my family back home, they sacrificed so much.

I thought that was brave of me, because if you would have asked me a couple of years ago, I would have kept pushing through

"You work five years for something and you have a whole team surrounding you and you do it all together and… I get here and it didn't work how I wanted it to."

She later continued: "I thought that was brave of me, because if you would have asked me a couple of years ago, I would have kept pushing through.

"But I'm at the age now where I kind of control my mental and wellbeing and I knew that it was the best decision for the team and myself."

Despite pulling out five events, Biles did manage to come away with two medals at the 2020 Games.

This was made all the more impressive when she recounted just how much she was struggling.

On how she was feeling out there, she explained: "I don't think people realised doing that vault, since I still landed on my feet, I don't think they realised I didn't do the correct vault I was supposed to.

"I had no idea where I was in the air, you could literally see it in my eyes in the pictures, I was petrified.

"I had no idea what I was about to land on. My head, my face, my legs, my arms? I had no idea where I was and I was really afraid I was going to hurt myself."

Biles did manage to return for the women's balance beam final – in which she scooped bronze by altering her routine at the last minute in order to take her twists out.

She hasn't ruled out returning for Paris 2024, but wants to take some time to focus on her mental health first.

In addition to her silver and bronze earned in Tokyo, Biles earned four golds and another bronze in Rio as a teenager in 2016.

? TOKYO OLYMPICS LIVE: All the latest from the Games with our live blog

? WHAT'S ON TODAY? Best bits to watch at the Olympics and UK times for your favourite stars 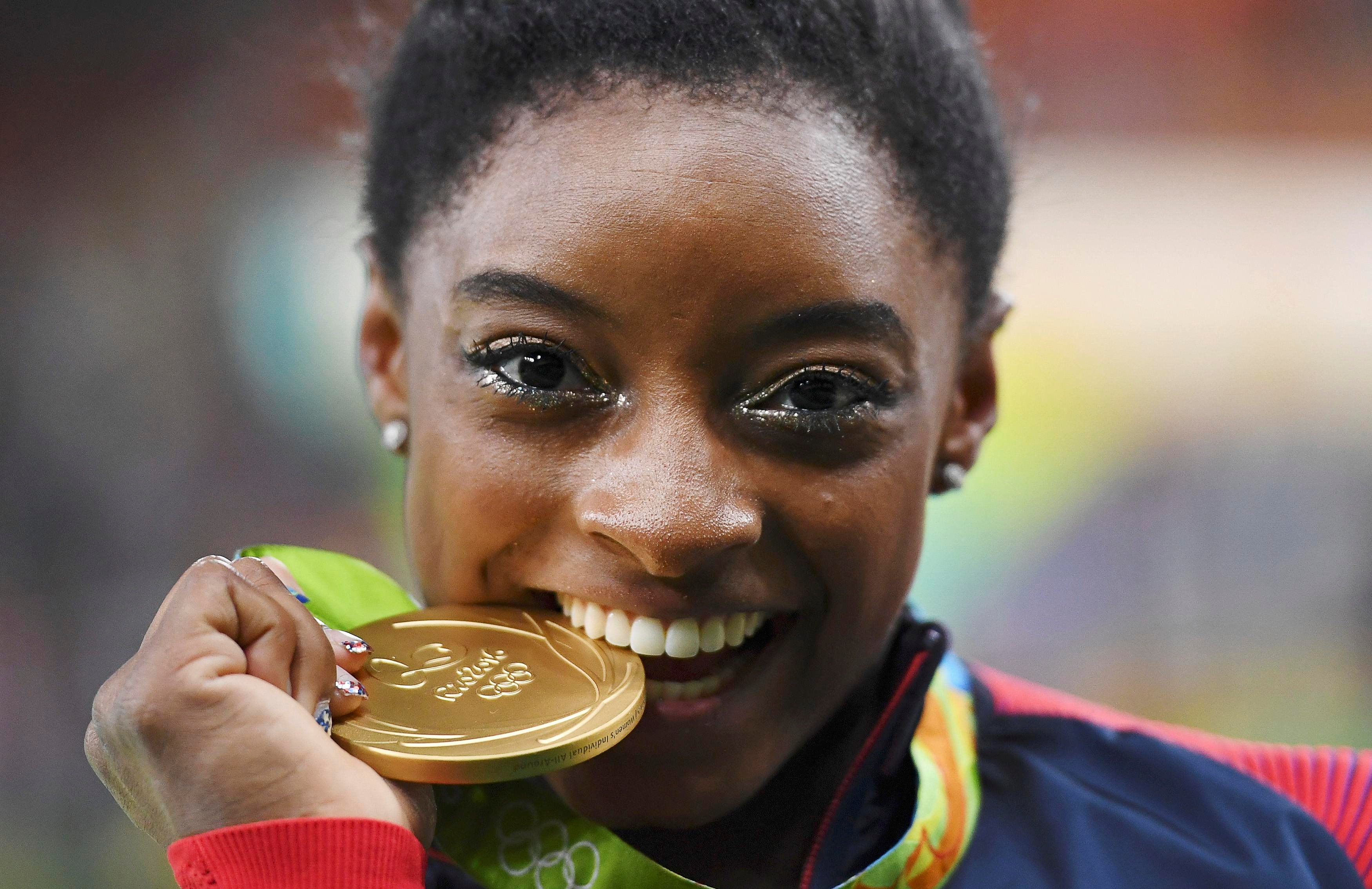