Sir Alex Ferguson: Darren Ferguson 'overwhelmed' by support for his dad as he speak for first time since Fergie suffered brain haemorrhage 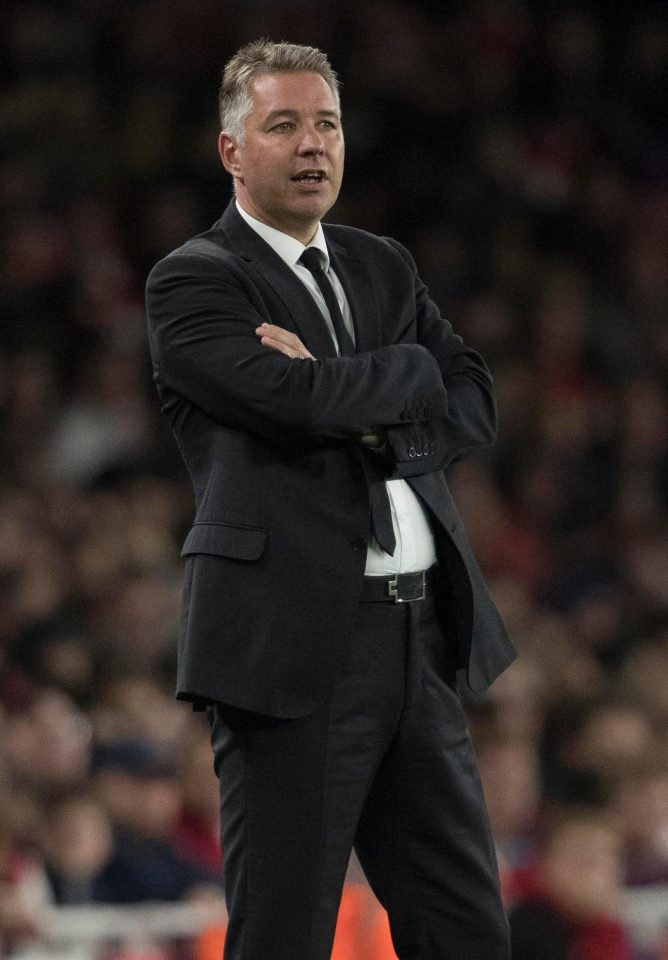 The 76-year-old has now been moved out of intensive care but is still facing a lengthy battle to return to full health.

And son Darren, who missed Doncaster's final match of the season to rush to hospital, has broken his silence as the news becomes more positive.

The Doncaster boss said: “On behalf of myself and my family, I would like to thank the huge number of people who have been kind enough to send messages of support during a difficult time.

“It has been overwhelming to read how many people care and that they are thinking of my dad and willing his recovery. 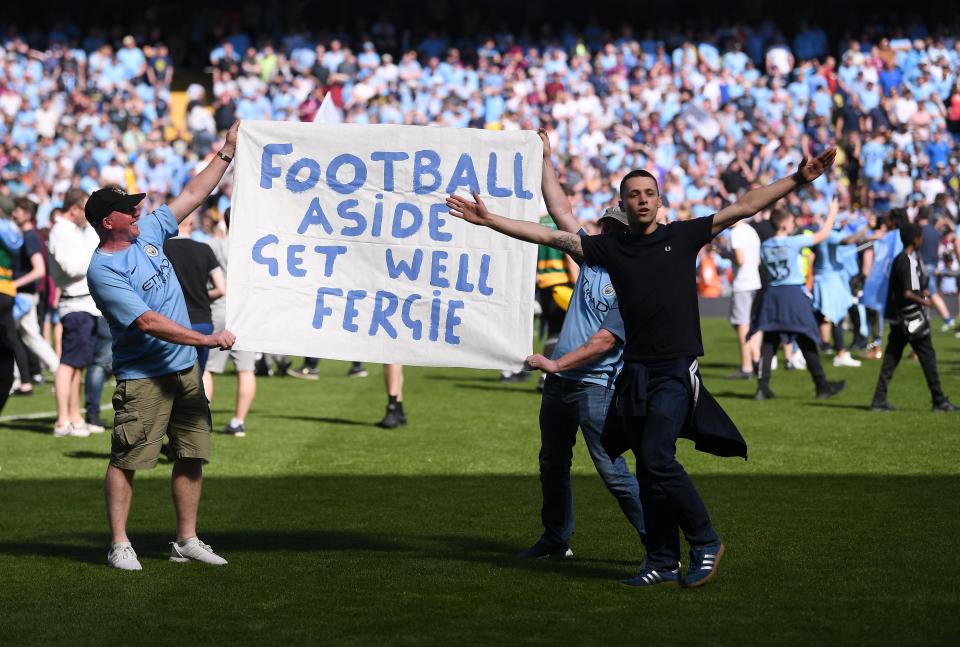 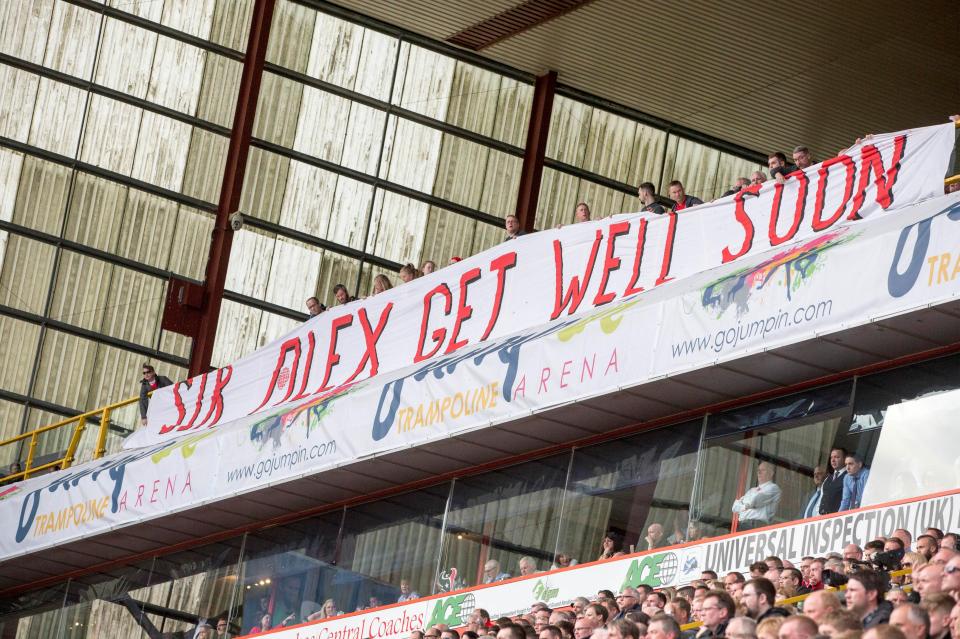 “I would also like to take this opportunity to thank the staff at Macclesfield Hospital and at the Salford Royal who have been truly magnificent.

"We continue to request privacy during this vital period of recovery.”

When Ferguson was rushed to hospital in Macclesfield last week, surgeons operated immediately to relieve the haemorrhage and said the following 48 hours would be vital.

But the immediate signs were that the surgery had been successful, leaving the Ferguson family hopeful he would come through his biggest battle.

And three days on after the surgery it emerged Britain's greatest ever football manager was awake and talking in his hospital bed.

The Sun then revealed how his first words were to ask how son Darren's Doncaster had got on against League One champions Wigan at the weekend.

Tributes and support flowed in from around the world, testament to the kind of status the United hero has in the game.

And United boss Jose Mourinho has now revealed he, and those close to Ferguson, are condfident he can continue to make a full recovery.