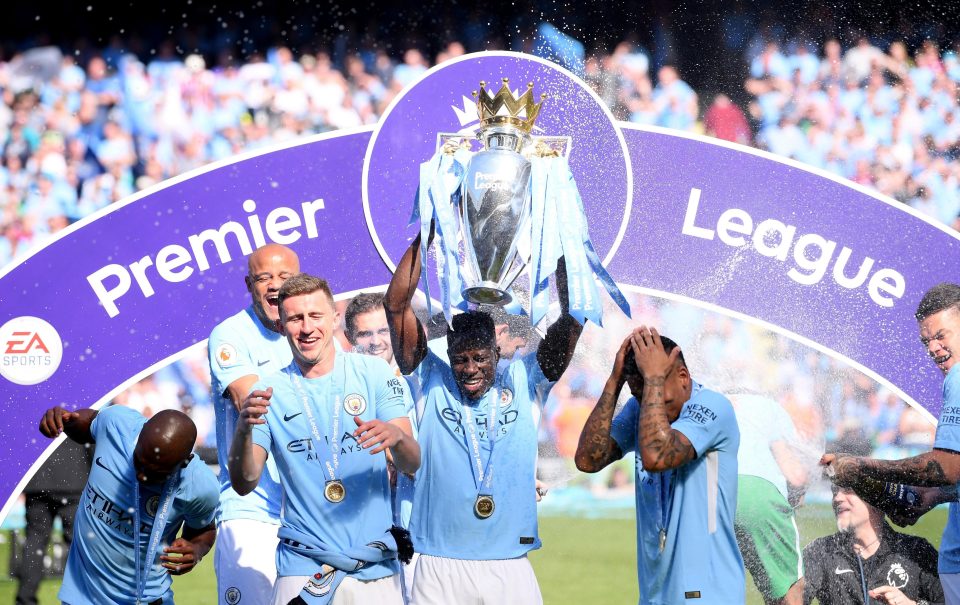 The footballing world have been paying emotional tributes to Fergie by wishing the most successful boss in Premier League history a speedy recovery.

And Manchester City defender Mendy was no different, taking to Twitter to write: "So sad… All our prayers for you Sir Alex."

One troll didn't appear to agree and wrote a disgraceful comment in response. 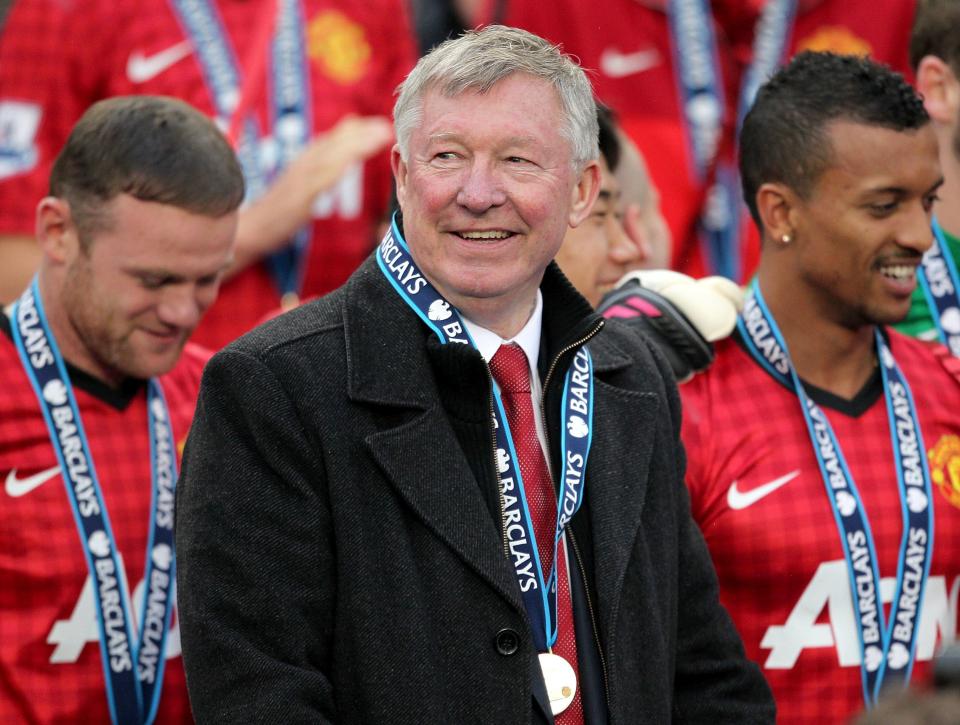 It is understood Fergie complained of feeling unwell at his home in Wilmslow, Gtr Manche­ster, on Thursday before an ambulance was called at 9am on Saturday.

Wife Cathy, who he wed in 1966, and his sons Mark, Darren and Jason were thought to be at his hospital bedside after he was put into an induced coma.

City boss Pep Guardiola was just one name to speak about Ferguson's health.

Reported by the Manchester Evening News, he said: "Of course we wish him well. Brian [Kidd] knows him well, but Sir Alex was always there. 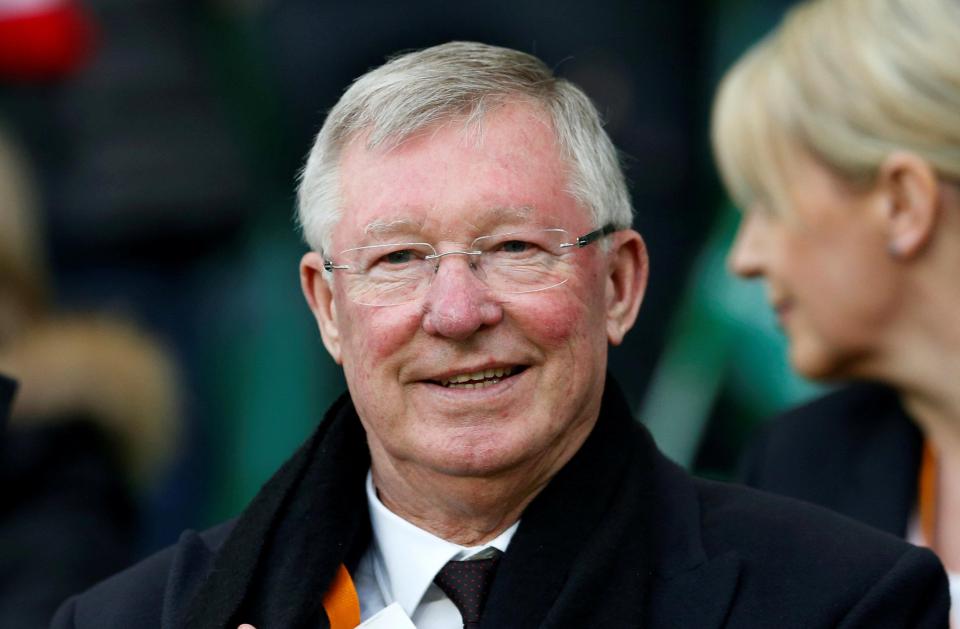 "Him and his wife Cathy, we hope he will get well and recover well and come back for the United family.

"I was glad to have dinner with him three weeks ago, we were together. Hopefully, the surgery is good and he comes back as quick as possible.

"All the City fans – you cannot find one person who does not wish the best for an amazing person."