SIR ALEX FERGUSON can celebrate another win in Liverpool today – thanks to his Grand National runner.

The Manchester United legend's horse Give Me A Copper will run in the world's most famous race – after the ex-Man Utd boss already landed a 108-1 treble at the Liverpool course. 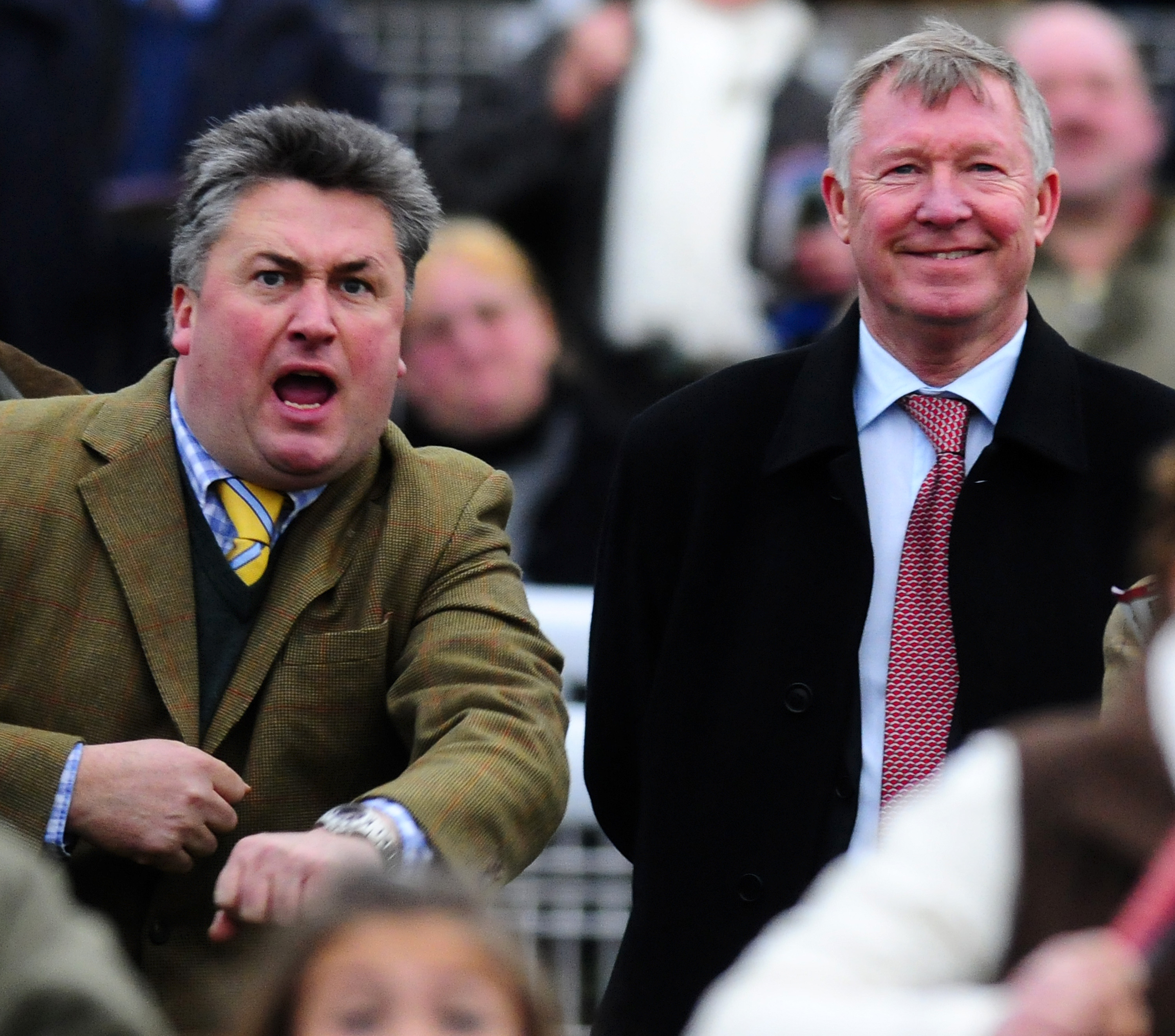 The horse, who Fergie co-owns with four others, has been targeted at the big one since 2019.

Paddy Power: New customers only. Place a £10 bet on any Sportsbook market, at odds of at least 1.5 (1/2) — and we’ll give you £10 in free bets. Free bets are valid for 30 days and must be used on a Sportsbook market. Free bets will be awarded after the qualifying bet has been placed. Only deposits made via cards or Apple Pay are eligible. T&Cs apply. 18+ Begambleaware.org

Give Me A Copper – who was due to be ridden by Harry Cobden until he was rushed to hospital after a nasty fall – is currently a 50-1 shot for the 40-runner contest.

But anything can happen in the chaos and carnage that is certain to ensue, so don't let some big odds put you off a flutter.

The horse is very lightly raced and was a big shout for last year's renewal until coronavirus forced it to go virtual.

Give Me A Copper had won the prestigious Badger Beers Silver Trophy at Wincanton in November 2019.

Plans were in place for a huge run at Aintree in April 2020 until the pandemic put paid to that.

Since that win, the 11-year-old gelding has had wind surgery, a nice long 357-day break and a decent runner-up finish over three miles at Doncaster last December.

A dodgy round of jumping forced him to be pulled up on his last outing in January. 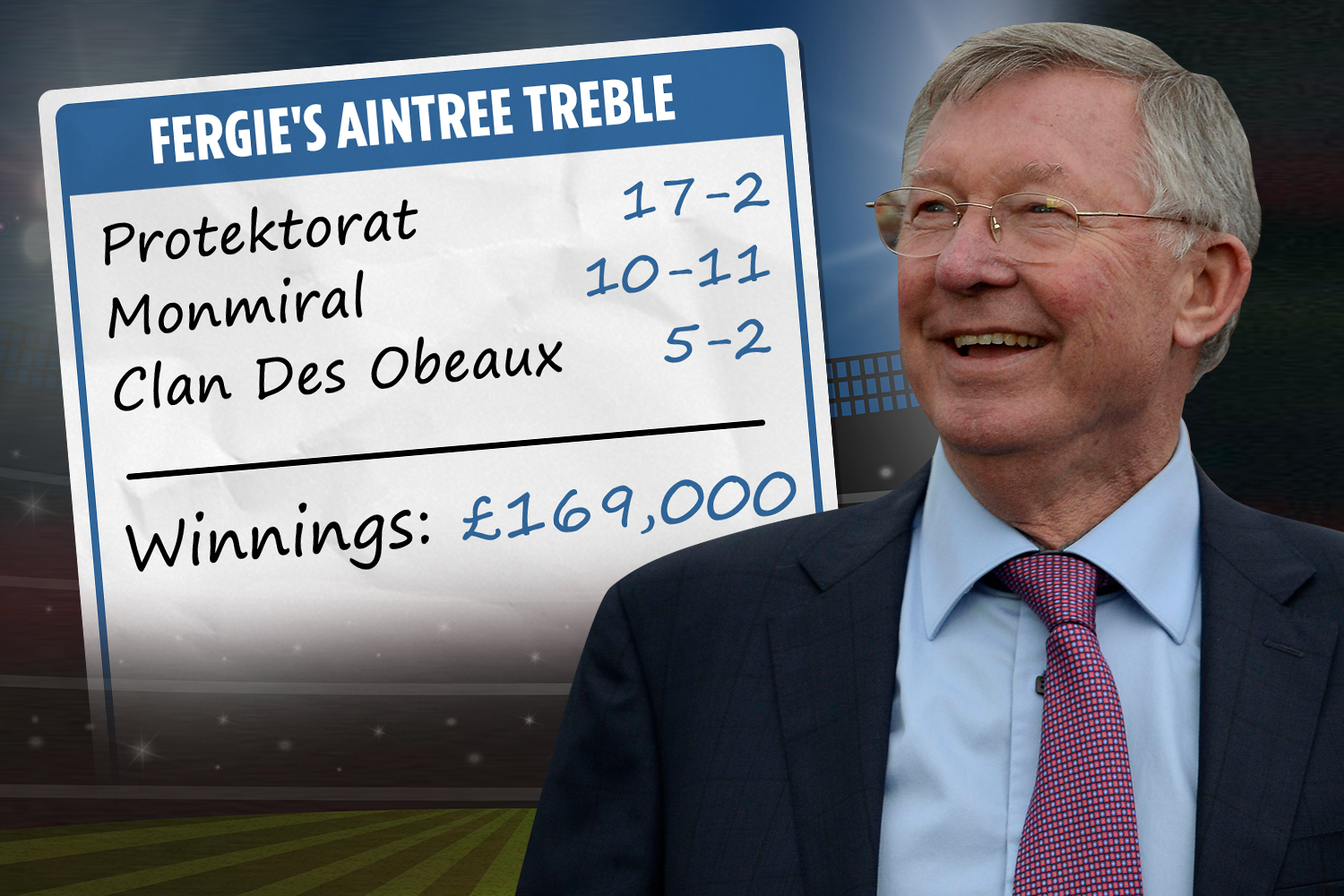 But you can be sure top trainer Paul Nicholls, who also co-owns the horse, has pulled out all the stops to have him firing on all cylinders for Aintree.

He said: "Sir Alex without question shares the same enthusiasm for going back – he loves jump racing and since leaving football management it's been a big hobby of his.

"Give Me A Copper should get in the National and it would be great to have a runner.

"It's one of the biggest worldwide jumps races so that will be a thrill.

"He's always been a little bit tricky to train but Paul always gets the best out of his horses and hopefully he can work his magic with him."

And you can be certain the celebrations will be wild should the horse win.

After he claimed the Badger Beers, Fergie, who was watching on the day said: "To get a win like this and the excitement at the end, you can’t beat it.

"I didn’t expect it, to be honest.