And the legendary Manchester United boss credits the coaches at Old Trafford for helping cultivate his determined mentality. 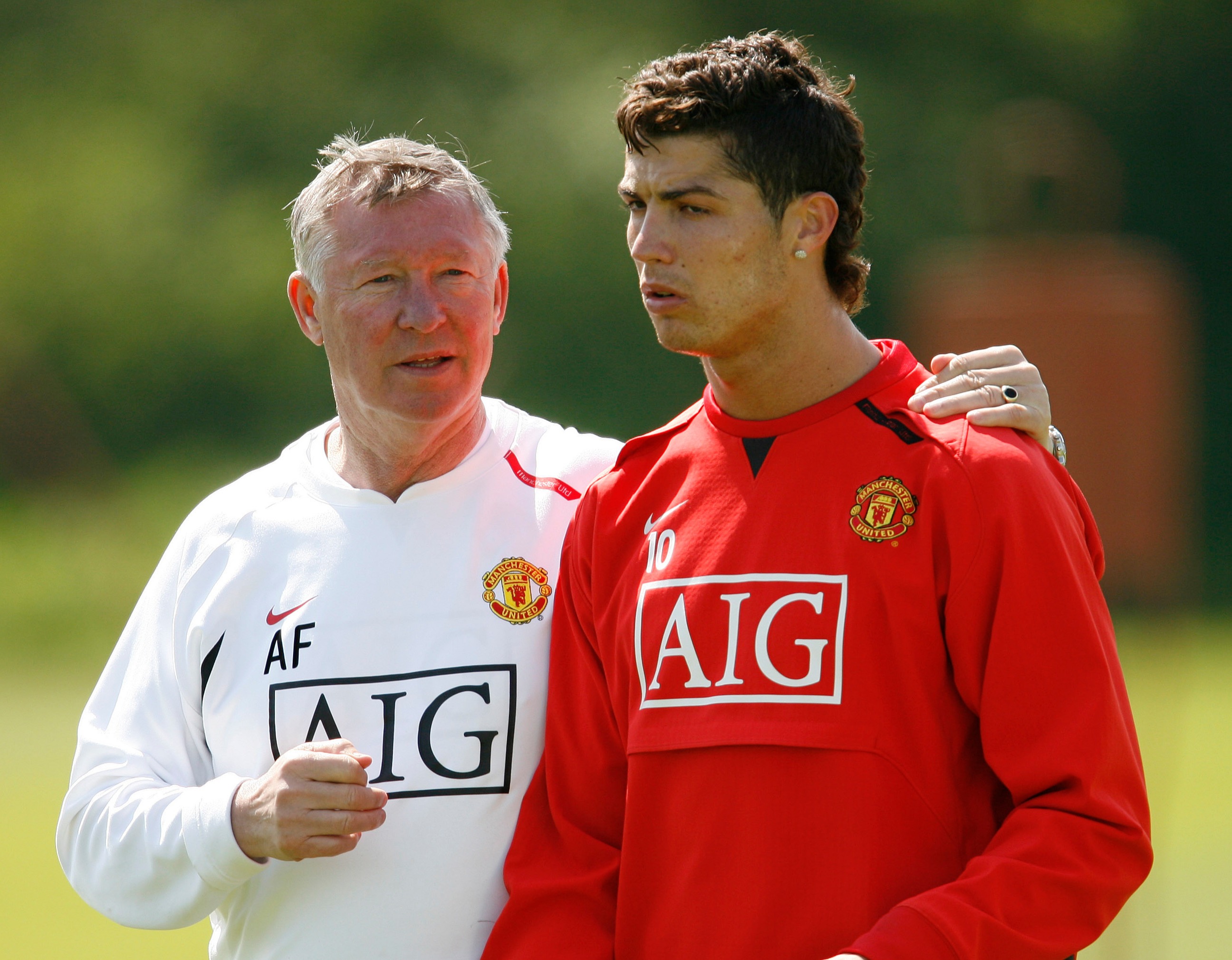 Fergie signed Ronaldo as a teenager from Sporting Lisbon in 2003.

During his six years in England, the Portuguese star rose to become one of the best players in the world – eventually winning the Ballon d'Or in 2008, the year before he left for Real Madrid in a world-record transfer.

Since then Ronaldo has continued to score goals for fun for Los Blancos, Juventus and Portugal and remains as driven as ever.

And Ferguson reckons a large part of that is because of the lessons learnt at United, especially when the tricky winger had lumps kicked out of him.

The Scot told the Guardian: "At United, all the best players were mentally tough.

"Ronaldo is tough, honestly, as old boots. He was always going to be a great player because he had it up there [Ferguson taps his head].

"We played a part in that because Eric Harrison, the [youth] coach, made it tougher for the youngsters.

Aged 36, he has been named in FIFPro's World XI for the last 14 years consecutively and shows no signs of slowing down just yet with 34 goals in 41 Juve appearances this season.

But the serial winner realised right at the beginning of his managerial career with East Stirlingshire in 1974 the need for players with mental resilience as well as technical ability in order to be successful.

"I went home that night and I told myself, ‘If I don’t get mental toughness in my players, I’ll never make it as a manager.’

"That was at the forefront of all my methods of management – to make sure players could cope with the strains and challenges of being a top footballer.

"I’ve always tried to endow them with that talent of being mentally tough. I’m very lucky. Aberdeen had some mentally tough players." 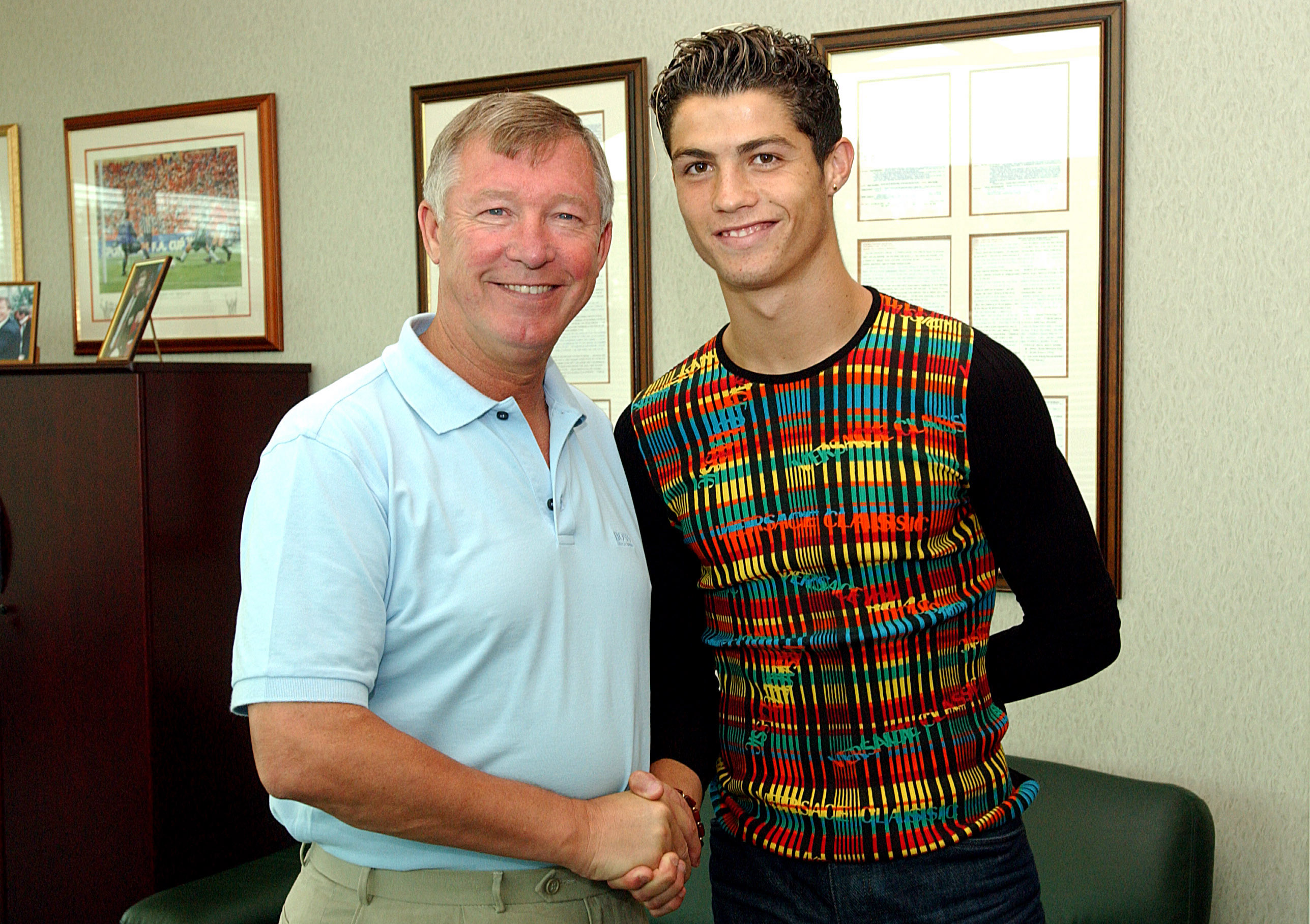 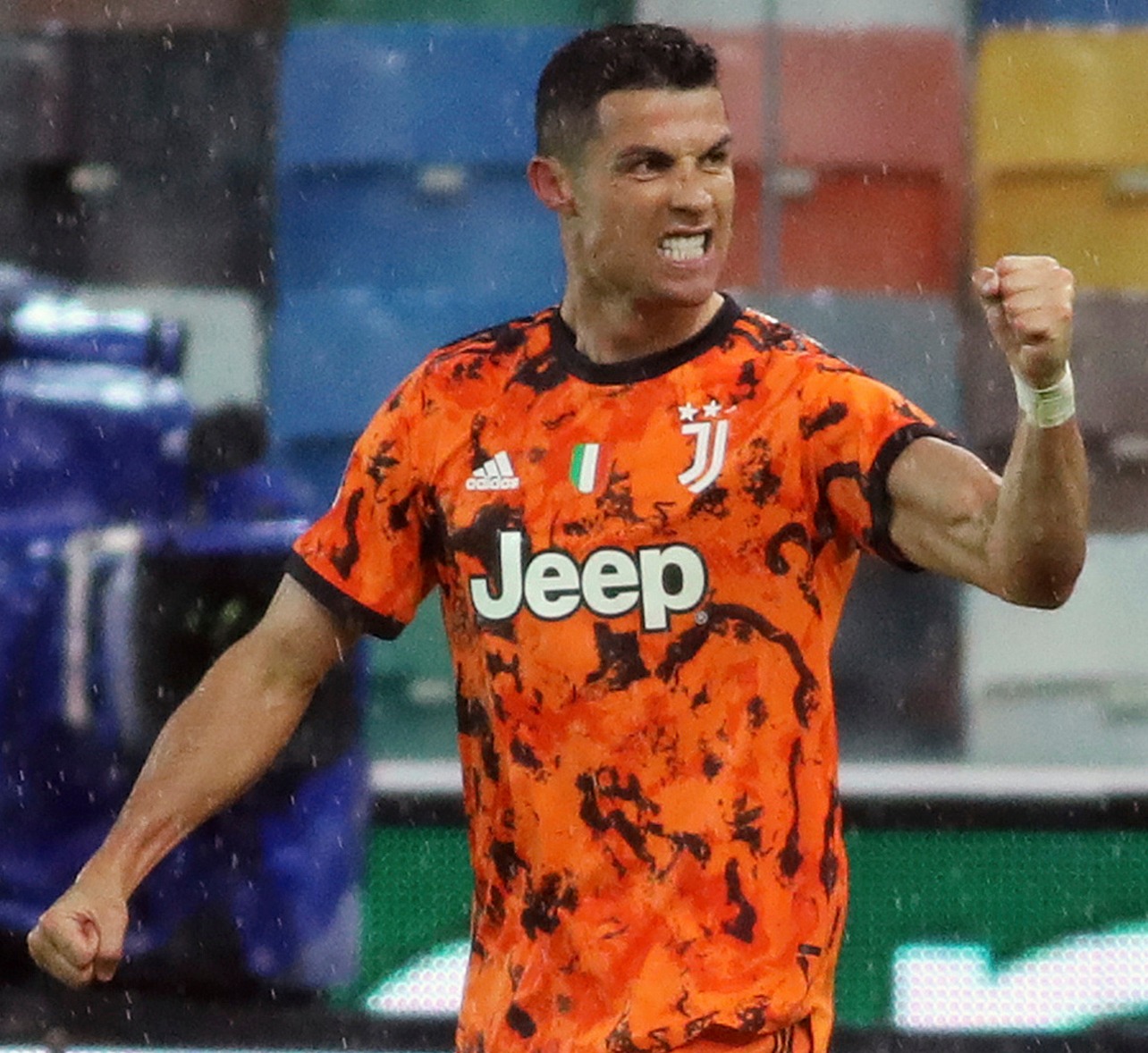 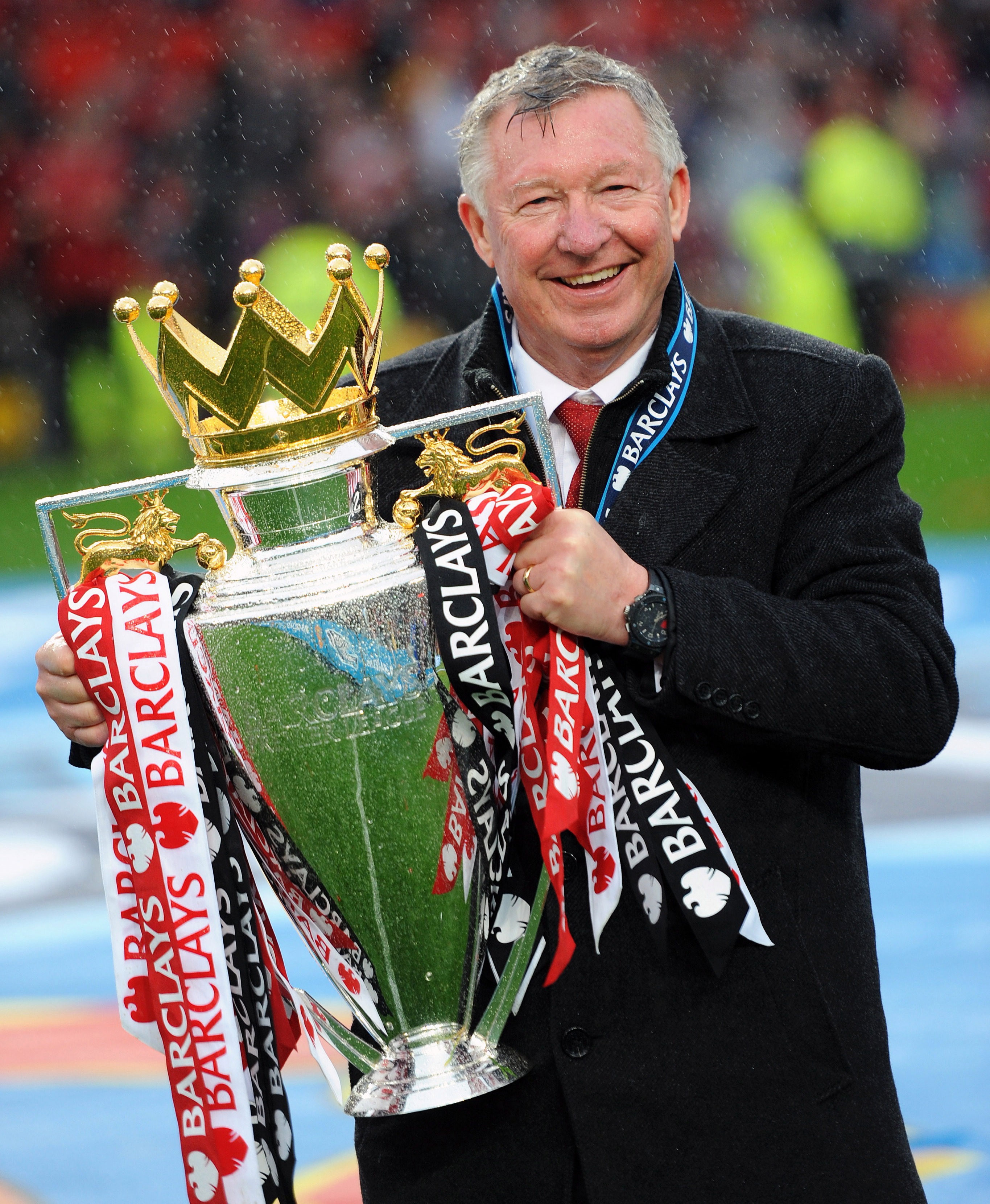