In a stunning twist of events following the 1997/98 season, Ferguson resigned from his position at Old Trafford before taking it back up.

It came after the United board at the time, comprising of then-chairman Martin Edwards and Sir Roland Smith, chairman of the club's PLC board, expressed their doubts over Ferguson's focus.

The inside story, revealed by The Times, was the season after United lost out on the league title by a single point to Arsenal, after winning four of the previous five seasons.

Ahead of the new season Edwards and Smith told Ferguson: "We are worried about your focus."

Their fears of this came from talk at the time of Ferguson revelling in his "celebrity status" and his passion for horse racing. 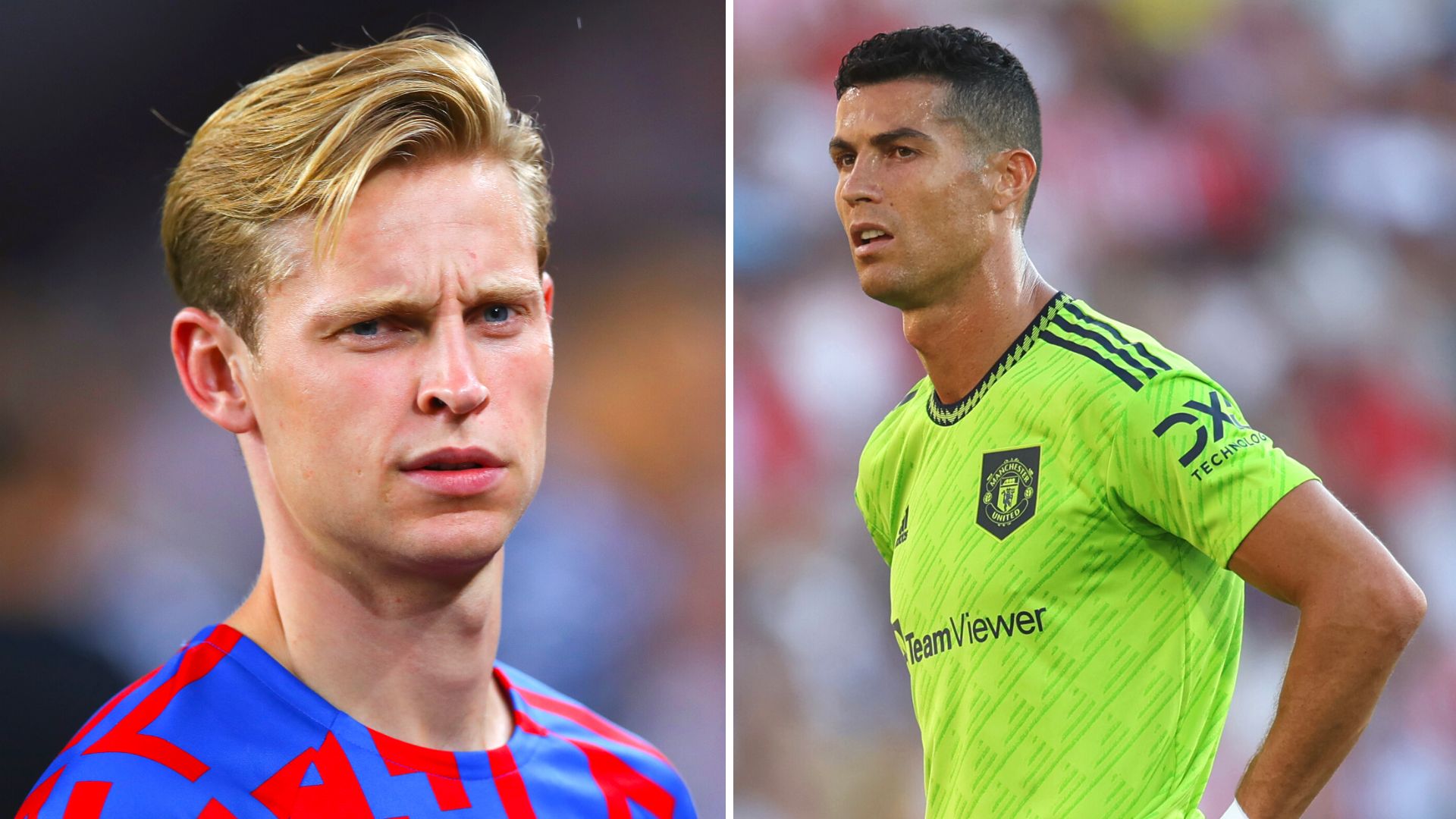 Ferguson, perplexed with the line of questioning, directly questioned whether they were trying to force him out of the club – to which he was assured it was nothing of the sort.

Transfers were also a hotly debated topic within the club's hierarchy, with Ferguson pushing for the signing of Dwight Yorke despite doubts from assistant Brian Kidd and other members of the United board.

Following the meeting, Edwards wrote a letter for Ferguson upon his return to pre-season training outlining all the concerns the board had.

Edwards then revealed that within hours Ferguson stormed into the office raging and declaring he was going to resign: "The language Alex used was a little bit more fruity, but that was the basic gist of it. 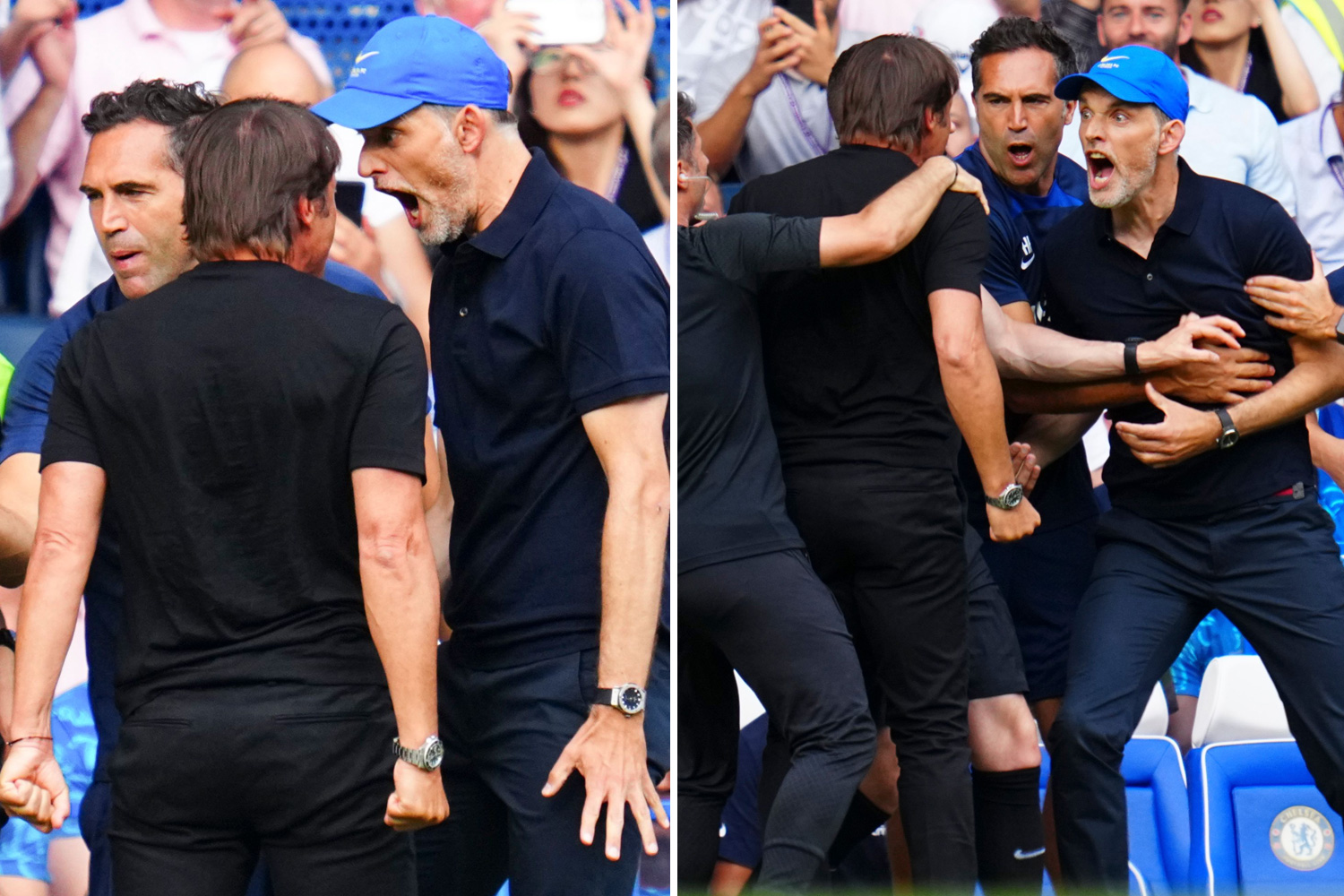 "Well, if that’s the way you feel, Alex, we’ll have to accept it," Edwards replied, confident of calling the former Aberdeen manager's bluff.

Fortunately for United, the bluff worked and Ferguson withdrew his application later in the day.

Gordon Strachan described Ferguson as being "driven by anger," and following the butting of heads at the start of the season Ferguson was full of it.

And it paid dividends as United won an unprecedented Treble that year – a feat yet to be replicated in English football.

United also went on to win the next three Premier League titles, another feat which is yet to be replicated by a club or manager other than Ferguson's United. 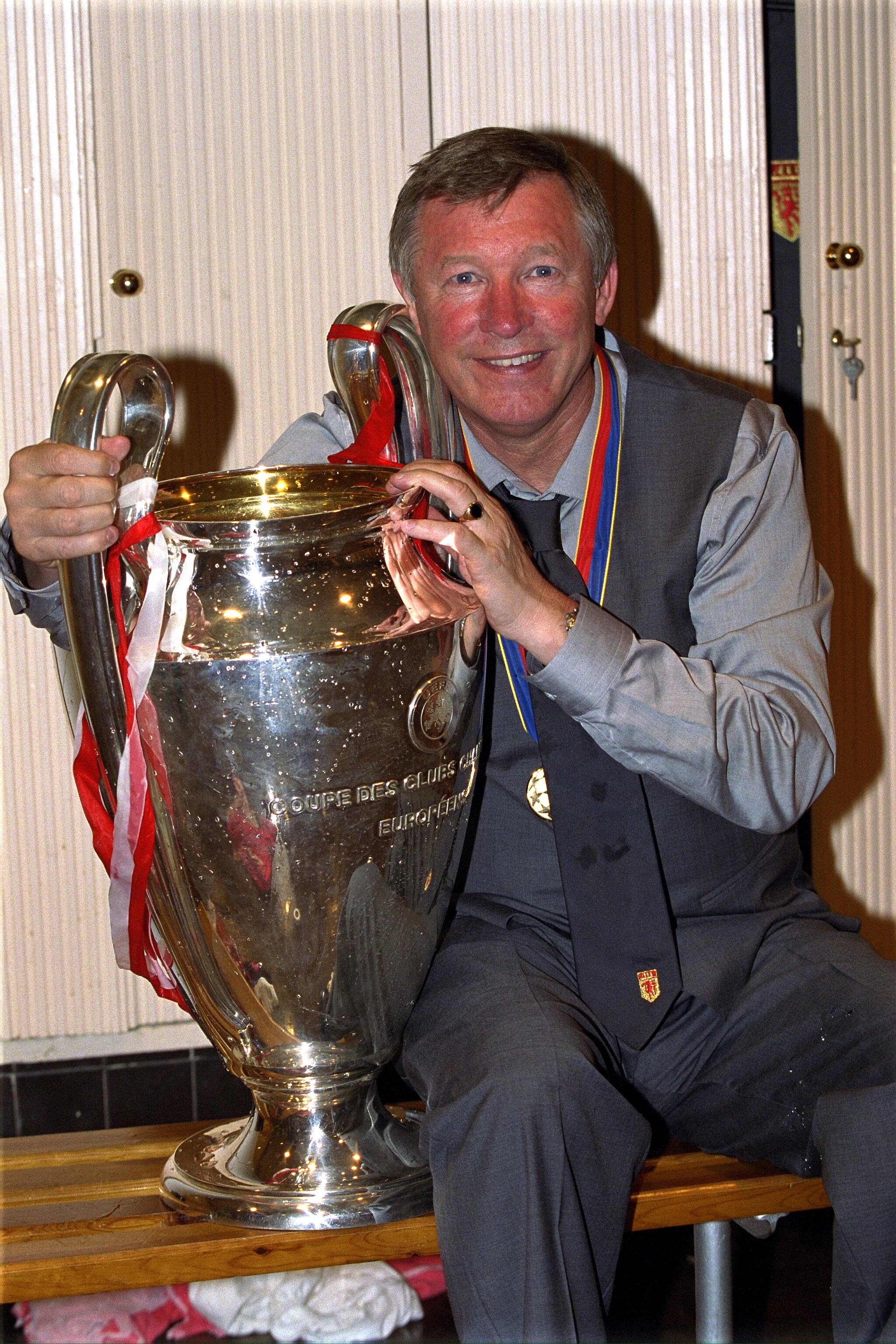