TURKISH side Sivasspor were left stranded at the airport after their 1-0 Europa League defeat to Maccabi Tel-Aviv in Israel.

The Super Lig side had travelled south in the hope that they could sneak through in Group I. 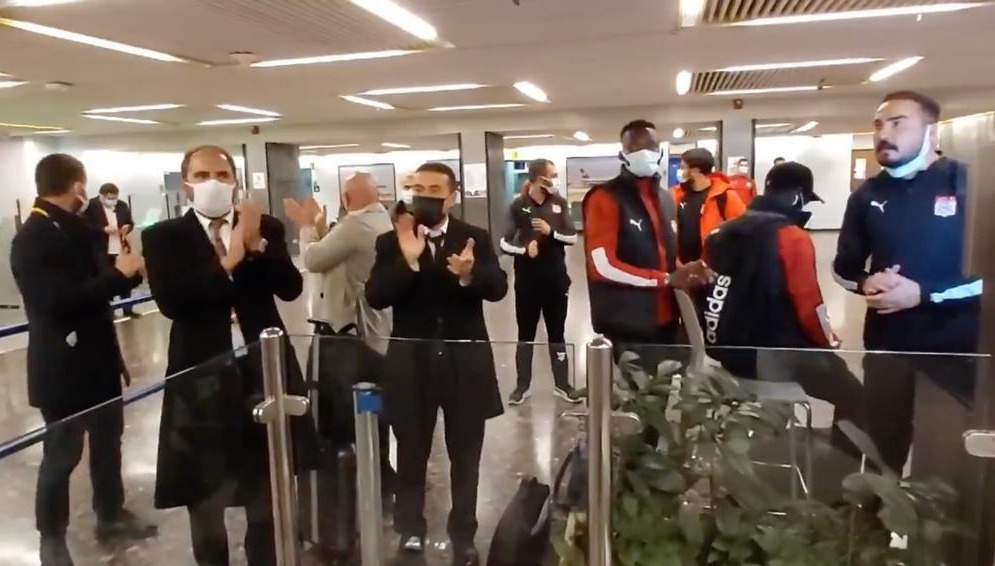 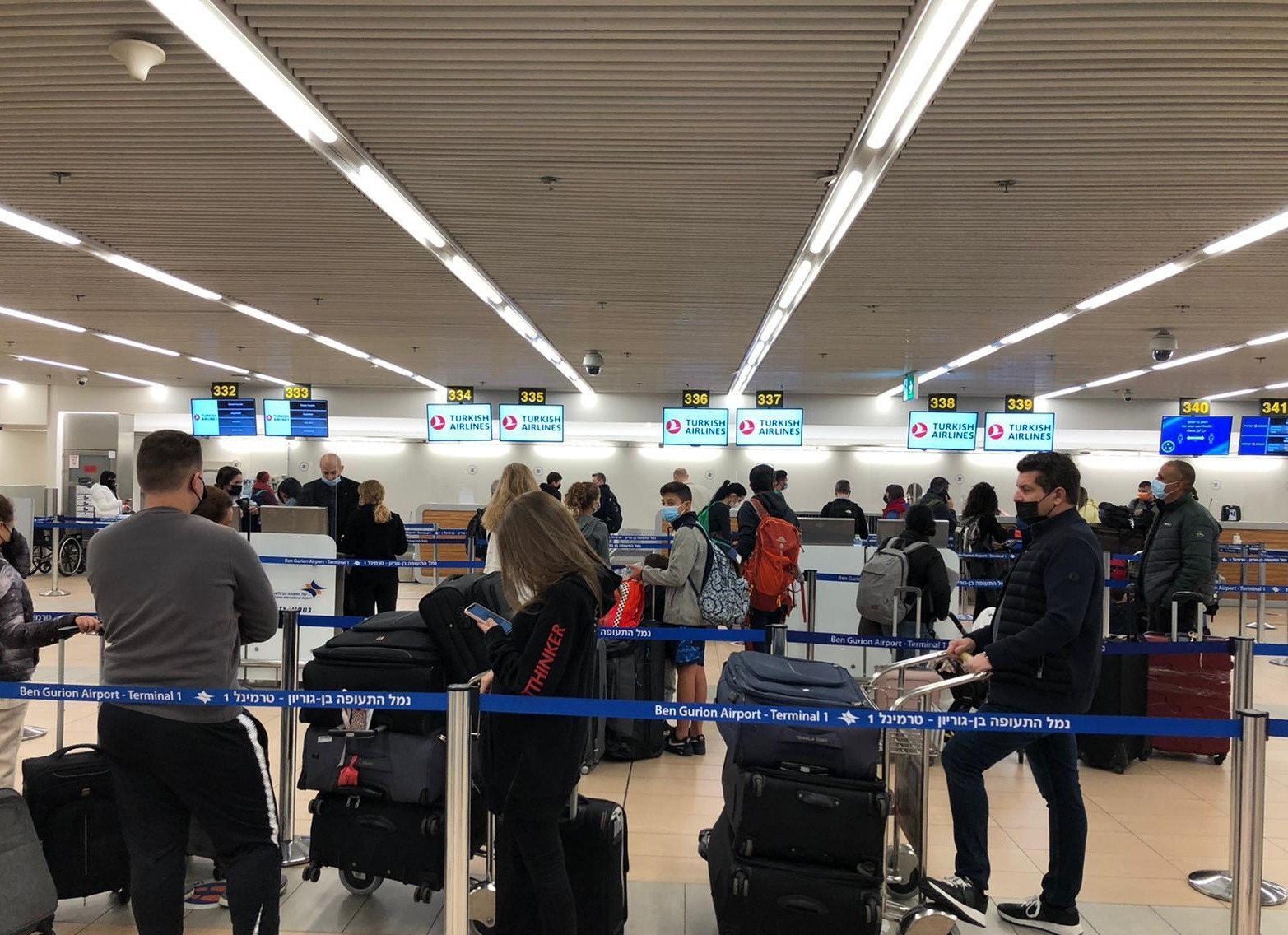 The night ended in disappointment, however, after Enric Saborit's effort gave the home side all three points, dumping Sivasspor out of the competition.

But that was only the beginning of their woes.

The understandably frustrated team arrived at Ben Gurion Airport down in the dumps, ahead of their four hour flight home.

But the disgruntled travelling party were left even more frustrated, as they were made to wait 'for hours'.

They took to social media to vent their frustrations, posting a video showing the group shouting and clapping their hands in protest at the slow service.

They accompanied it with the message: "Our group, preparing to return to Sivas after the Maccabi Tel Aviv match, is stranded in the airport.

"The Israeli authorities are creating all kinds of difficulties for our group by closing the [electronic] system and crossings."

They tagged a number of accounts in their complaint, including that of Turkish President Recep Tayyip Erdogan, and the Europa League itself. 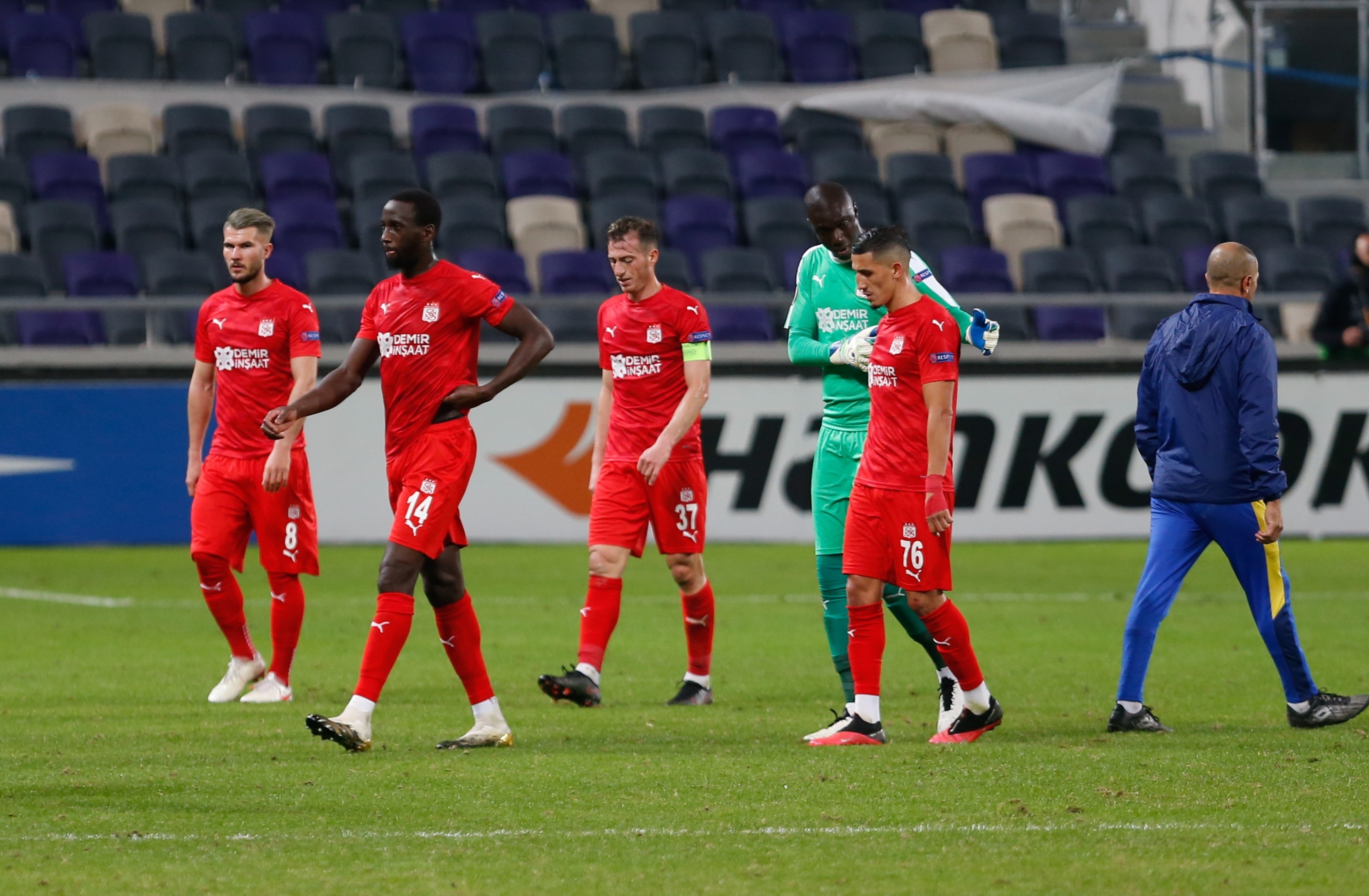 Club chairman Mecnun Otyakmaz explained to Anadolu Agency: "They said the automatic pass system was malfunctioning. They tried to process things manually. There was only one officer.

"We’ve been stuck here for two hours. The treatment was very uncomfortable."

A statement from Israeli Foreign Ministry Spokesperson Lior Haitat hit back: “The Sivasspor convoy was held in Tel Aviv because it arrived late. The plane will take off at 5:30 (6:30 am)."

And on the subject of why it had to be so late, he explained: "No flights are made at the airport between 1 and 5am due to noise at night."

The Turkish Embassy in Tel Aviv are understood to have contacted Israel's Ministry of Foreign Affairs to resolve the issue, with Sivasspor finally arriving home this morning. 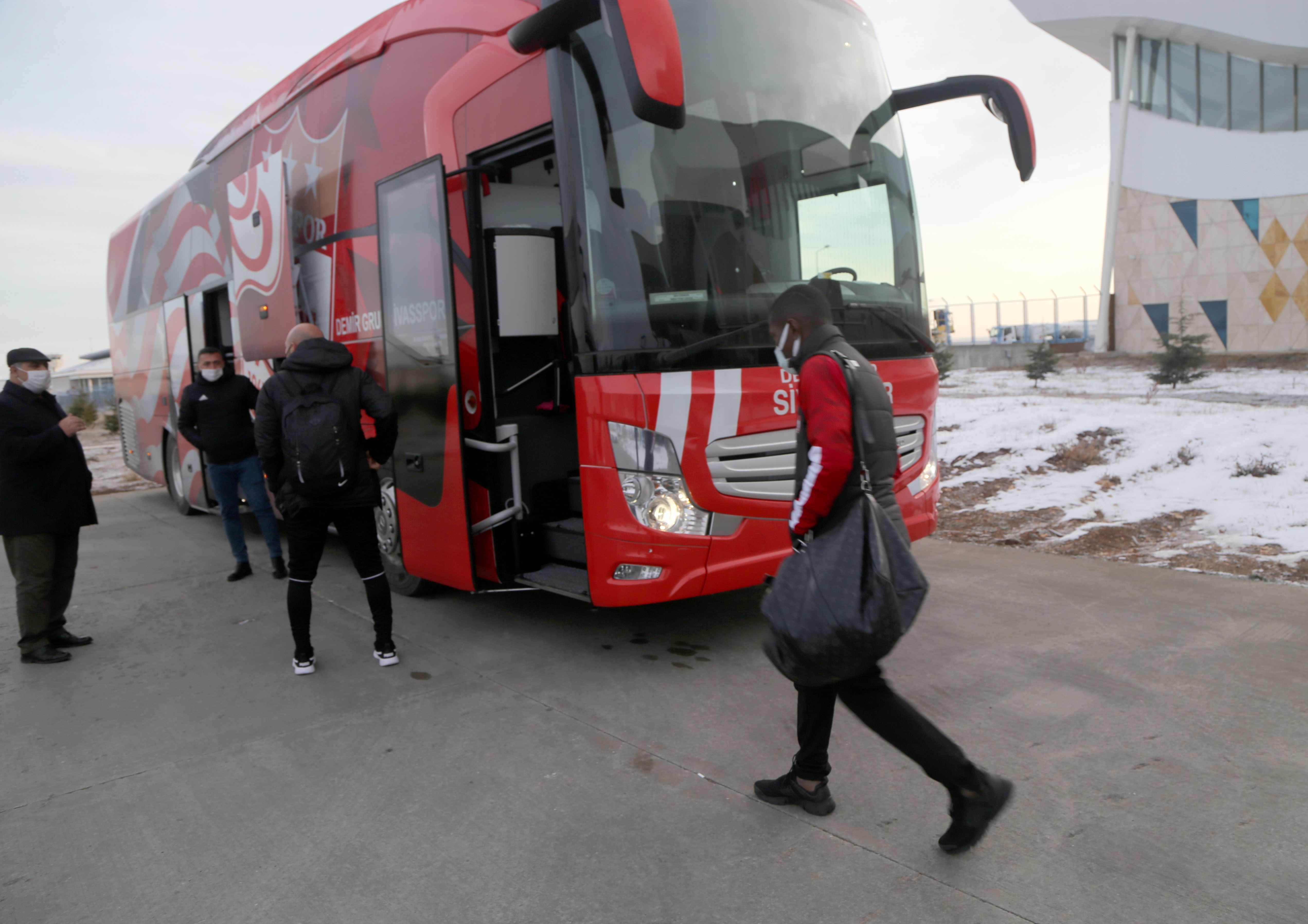