FOOTBALLERS are constantly on the move, having to upheave their families.

Some will even go abroad and have to settle on foreign shores unknown to them. 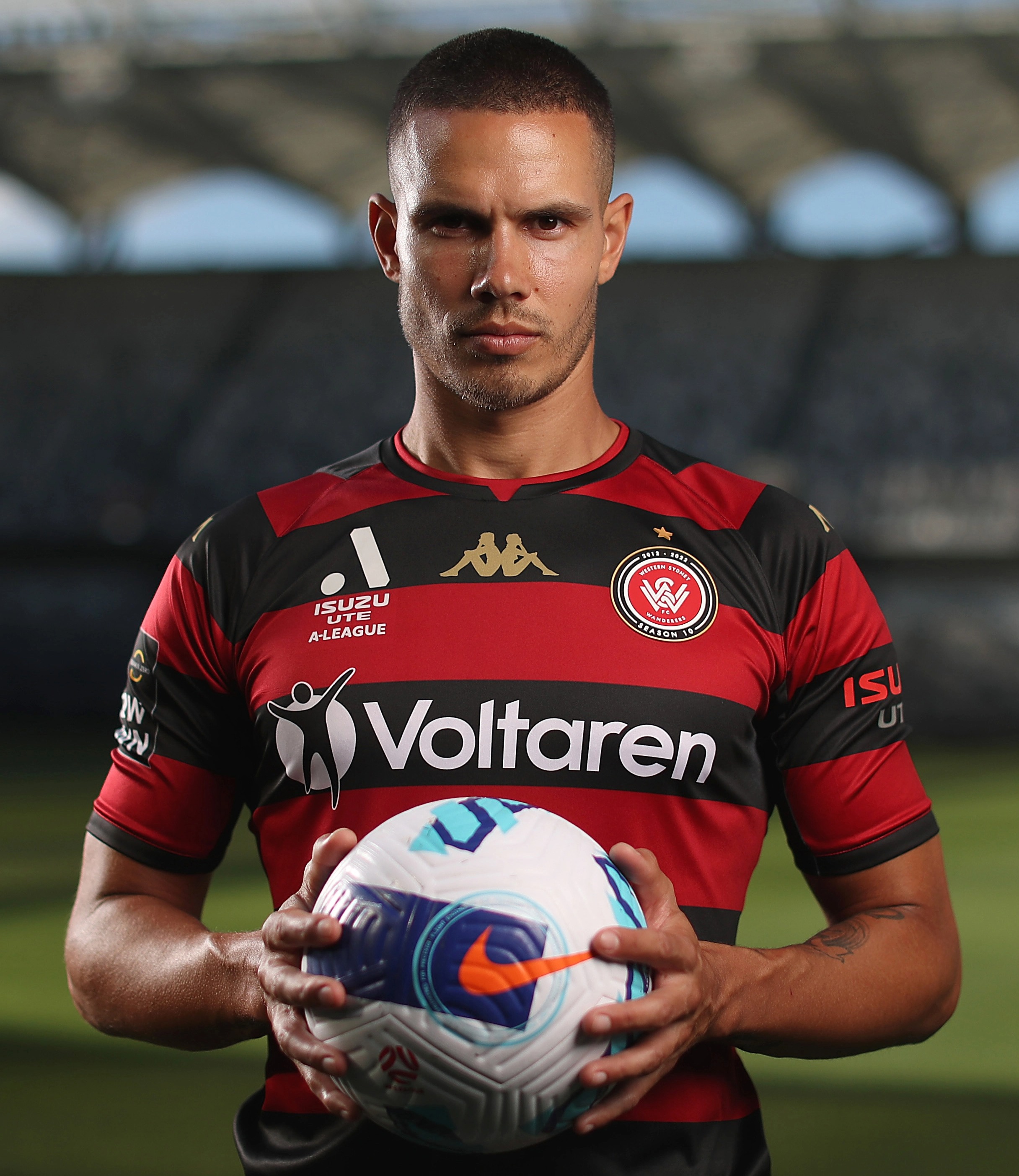 Jack Rodwell has just signed for Western Sydney Wanderers, a move that he admits was inspired by his Aussie wife.

But what about Wags who have scuppered their partners' transfers?

Here's six who were told to stay put by their other halves.

Ex-Man Utd boss Louis Van Gaal revealed how Thomas Muller's wife Lisa got in the way of a proposed £84million move to Old Trafford back in 2015.

The anecdote, that German outlet Bild learned from a new book called Bayern Insider, even explains that a £16million-per-year pay packet wasn't enough to sway the professional equestrian's decision.

"In 2015 it would have been possible if his wife had been a little more open to a transfer abroad," Van Gaal said.

"At least that was the reason Thomas gave my assistant Marcel Bout, who had had all the conversations with him, why the transfer had been rejected." 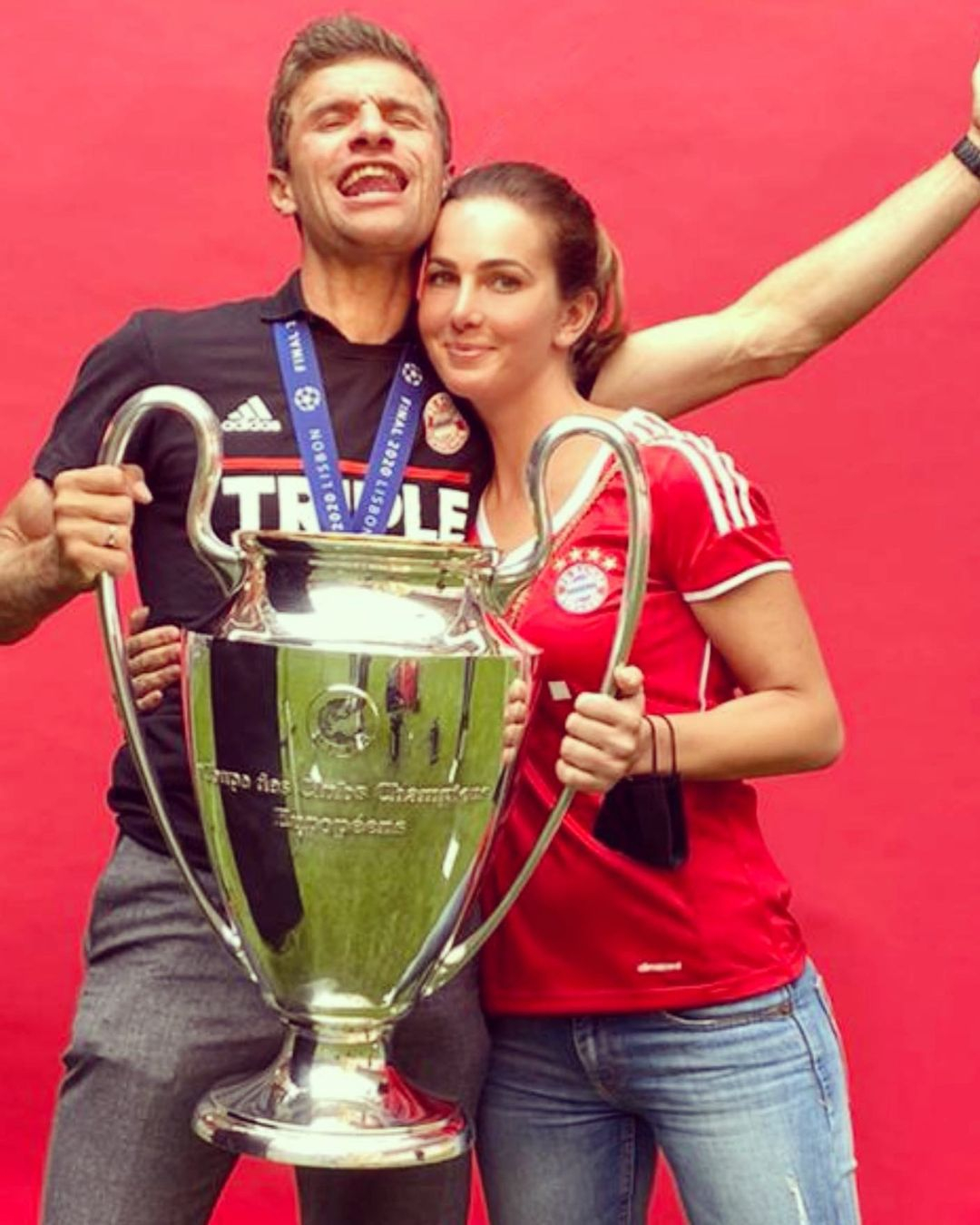 In the Icardi household you get the feeling it's his wife Wanda who wears the trousers, except when she's sharing racy content on Instagram.

Famously, anyone who wants to deal with the PSG forward has to go through the Argentinian beauty, who is his agent.

Newly moneyed Newcastle thought they'd chance their arm with an offer for the out-of-favour forward recently.

Wanda was reportedly having none of it. "Leaving Paris is not in Mauro and Wanda’s plans, it’s the last thing they want," a source told Gazzetta dello Sport.

"I don’t see Mauro joining another club soon." Certainly not for Tyneside, anyway. 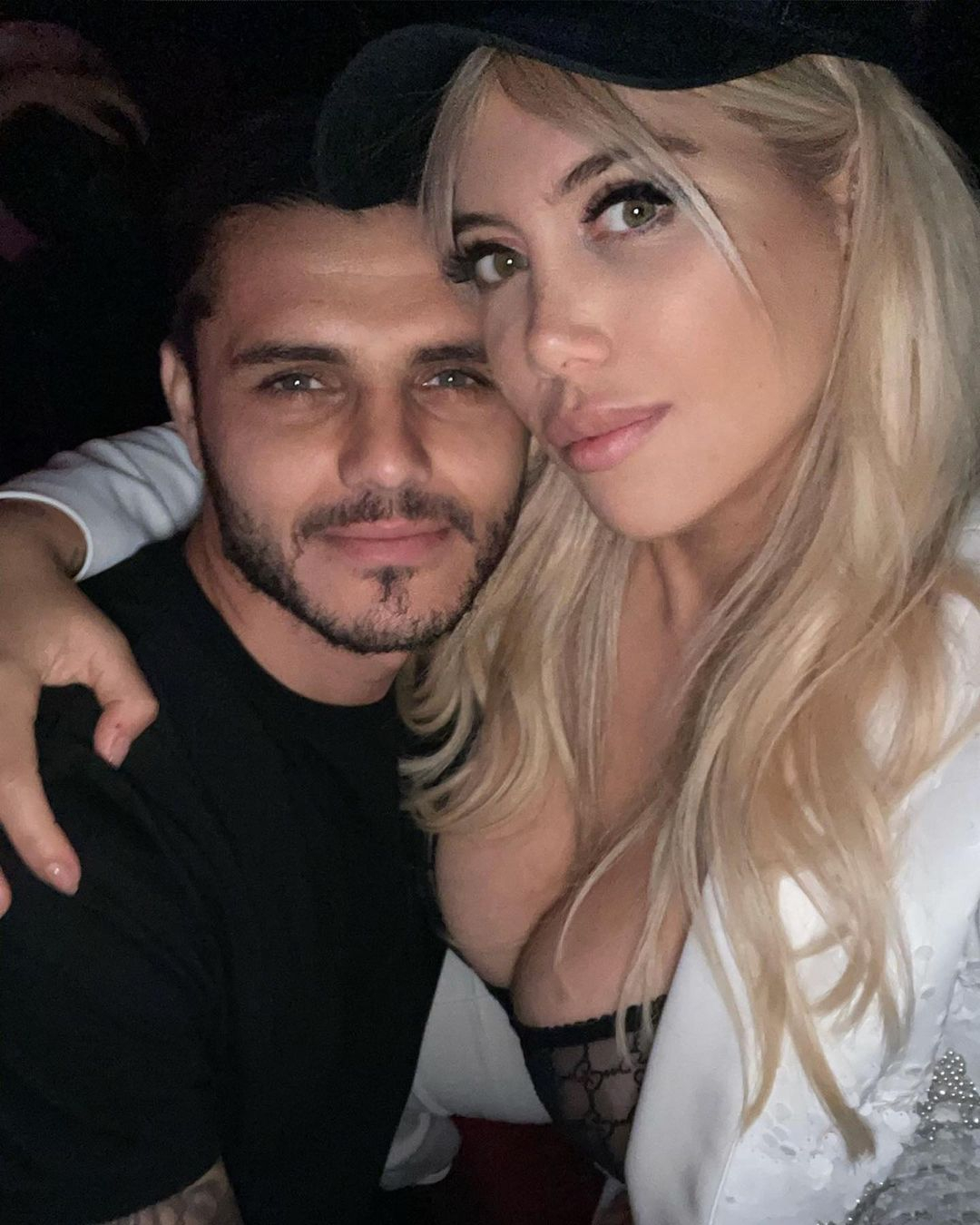 The summer of 2017 gave Olivier Giroud and his wife Jennifer something to think about.

With an offer on the table from Everton, where he would get more game-time after losing his first team spot at Arsenal, his future was in the balance.

But then-manager Sam Allardyce revealed his French fancy wasn't interested in shifting her possessions to Liverpool.

“He [Giroud] doesn’t want to move north of London, I don’t think. Or his wife doesn’t. It is very important to the wives you know,” said Allardyce.

“Normally they are the bosses, I say that with experience.”

Arsene Wenger later stuck up for Giroud and denied this to be the case. 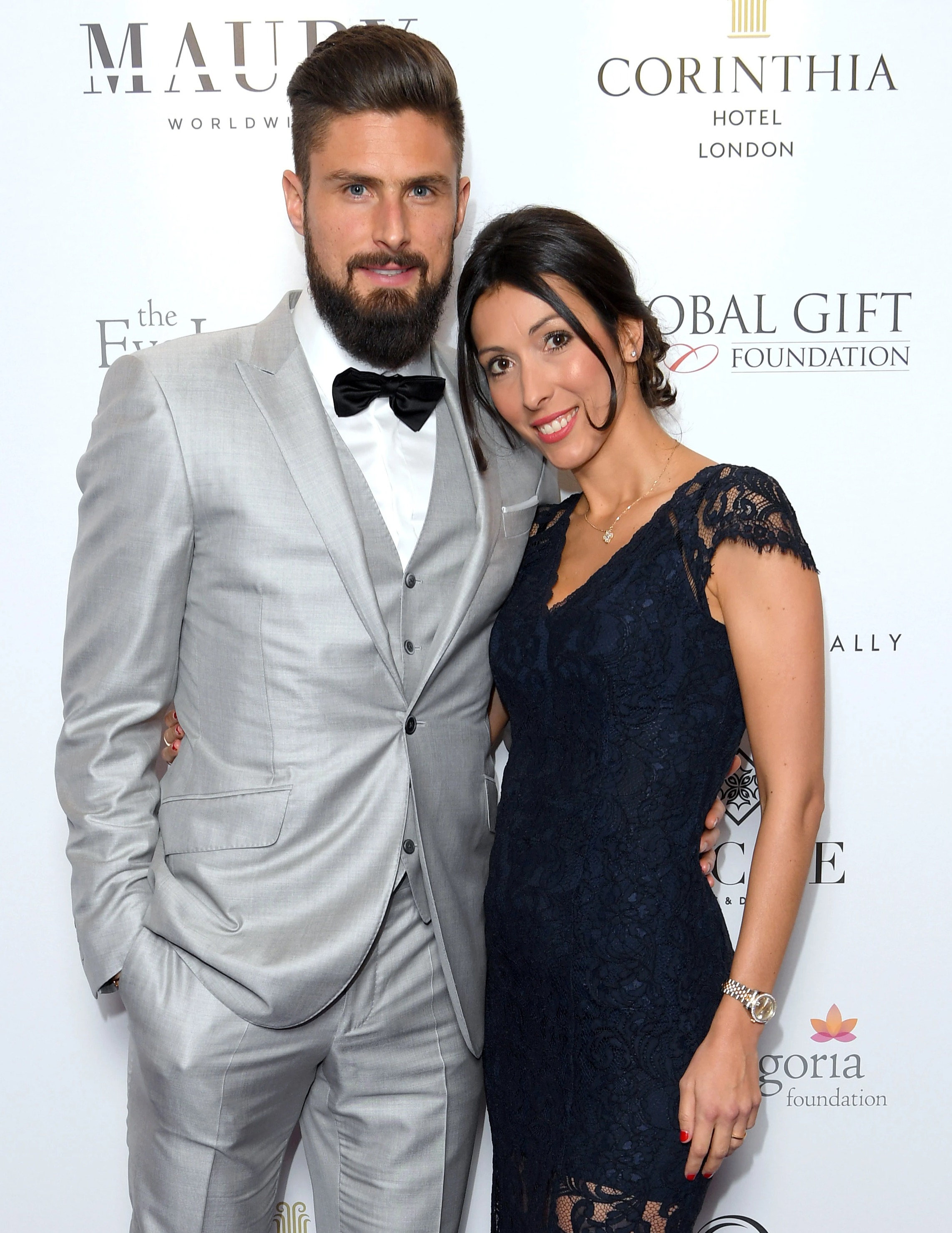 Before the French club added Neymar and Kylian Mbappe to their side, it was Robert Lewandowski who was reportedly a primary target in 2017 to lead their line.

But, speculation surfaced that stunning nutritionist Anna didn't want to go to Paris and he stayed with Bayern Munich.

The Polish striker quashed the rumours, but did admit contact with a Ligue 1 team.

"Yes, I have already had the opportunity to sign with clubs in France in the past," Lewandowski told Telefoot.

"My wife does not want to go to Paris? No, I've never heard anything so stupid. That has nothing to do with this, sometimes there are many parameters." 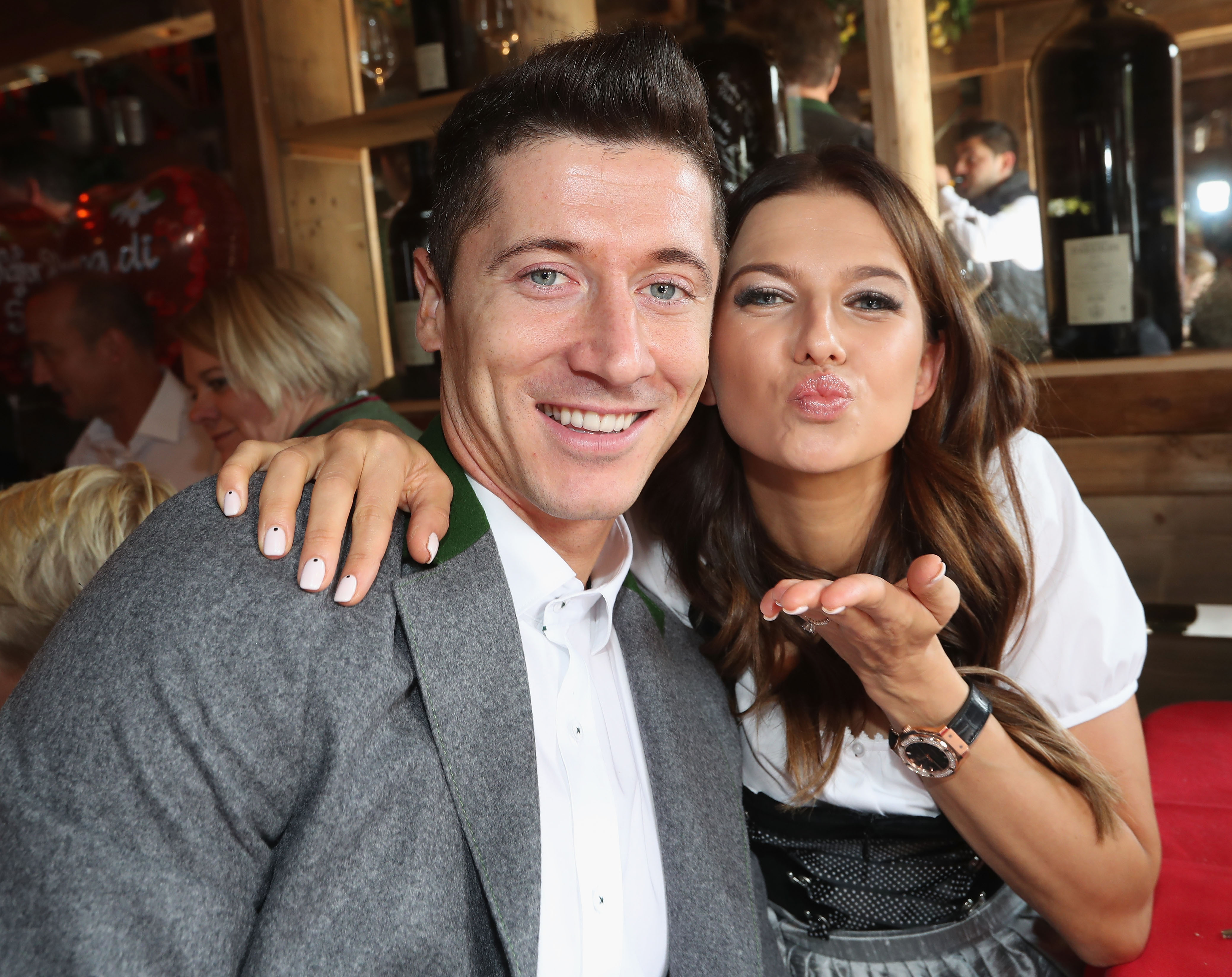 The Spanish veteran appeared destined for the Theatre of Dreams last summer, before he eventually settled for PSG.

A mega salary of around £15million-per-year for two years was, perhaps, a bigger catalyst.

Instead, the French capital offered her and their four sons a better life. 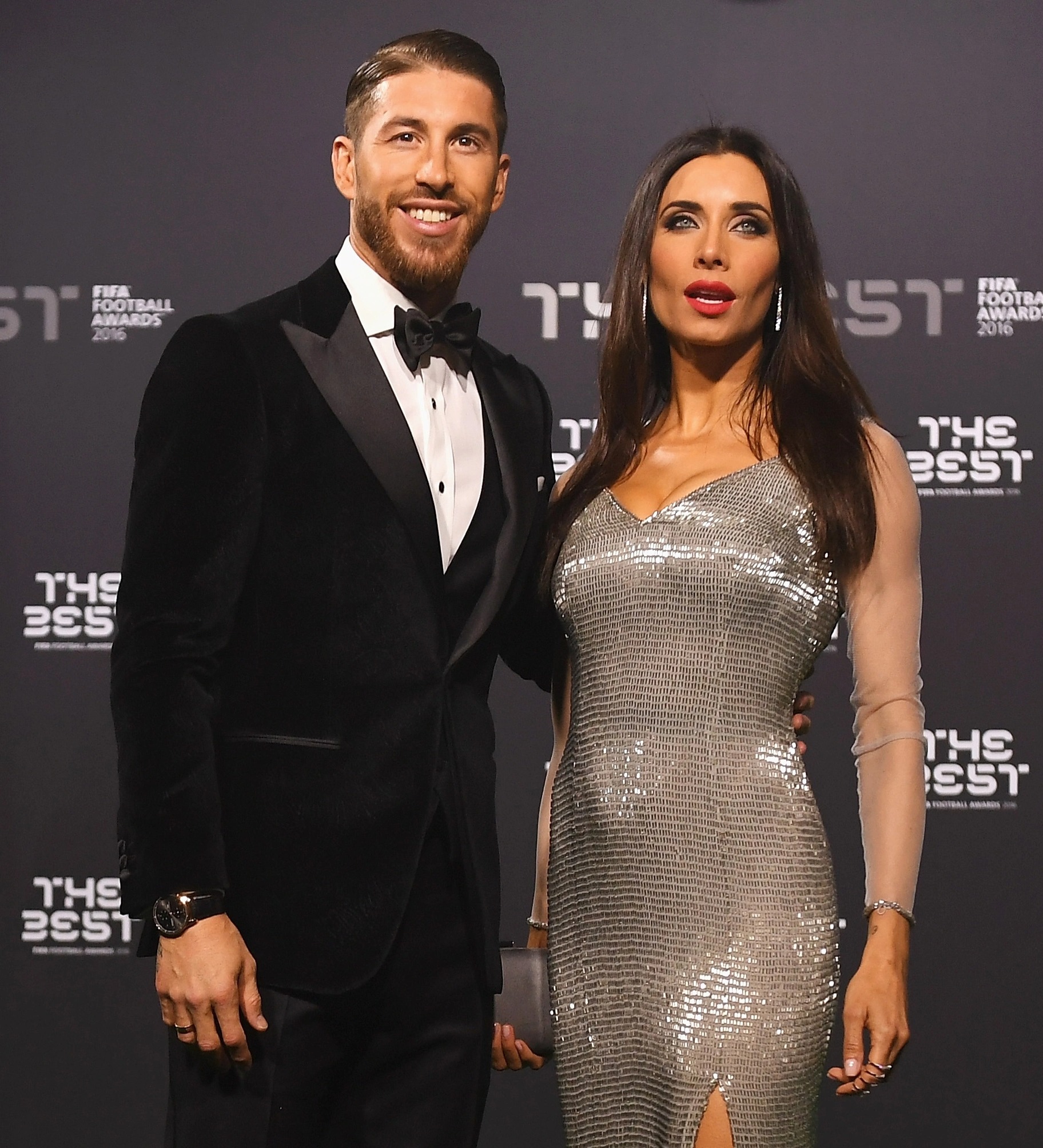 Even managers have to listen to their wives.

Zinedine Zidane has been linked with a move to Manchester United to replace beleaguered boss Ole Gunnar Solskjaer in the Old Trafford hotseat.

Although, that might not appeal to his dancer missus Veronique, who could stand in the way of any move.

According to the Daily Record, Zizou is interested in the job. But there's one stumbling block in the way.

The report insists his Veronique isn't keen on living in Manchester, and would prefer her husband to take a longer break. Code for: 'We're not going there!' 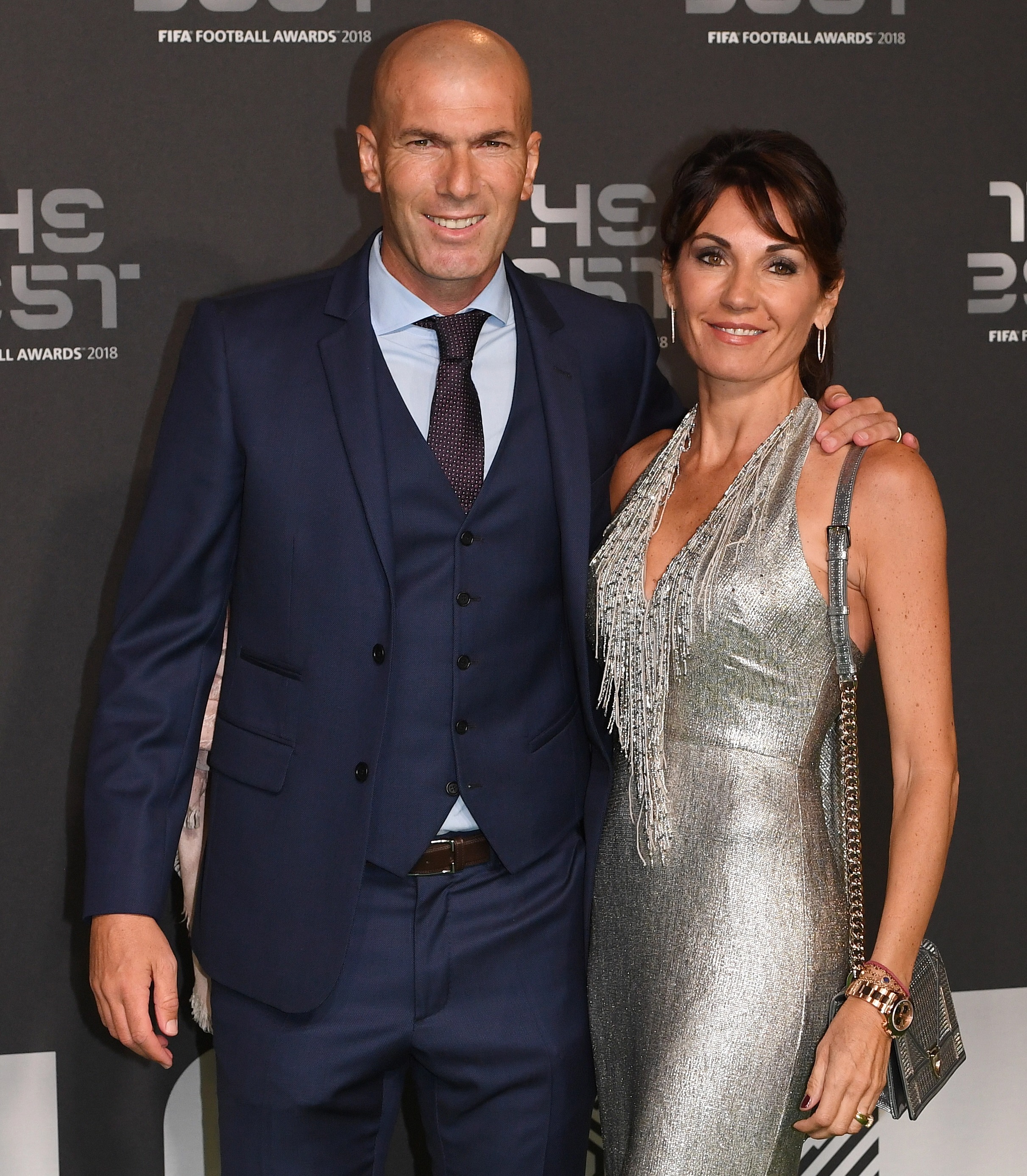