Six Nations 2018: Why do English rugby fans sing Swing Low, Sweet Chariot, what are the lyrics and why are they controversial?

ENGLAND are battling it out to earn their first Rugby World Cup success since 2003 and end New Zealand's domination.

And many Red Rose fans have flown out to Japan to cheer the boys on with their best known song a regular feature. 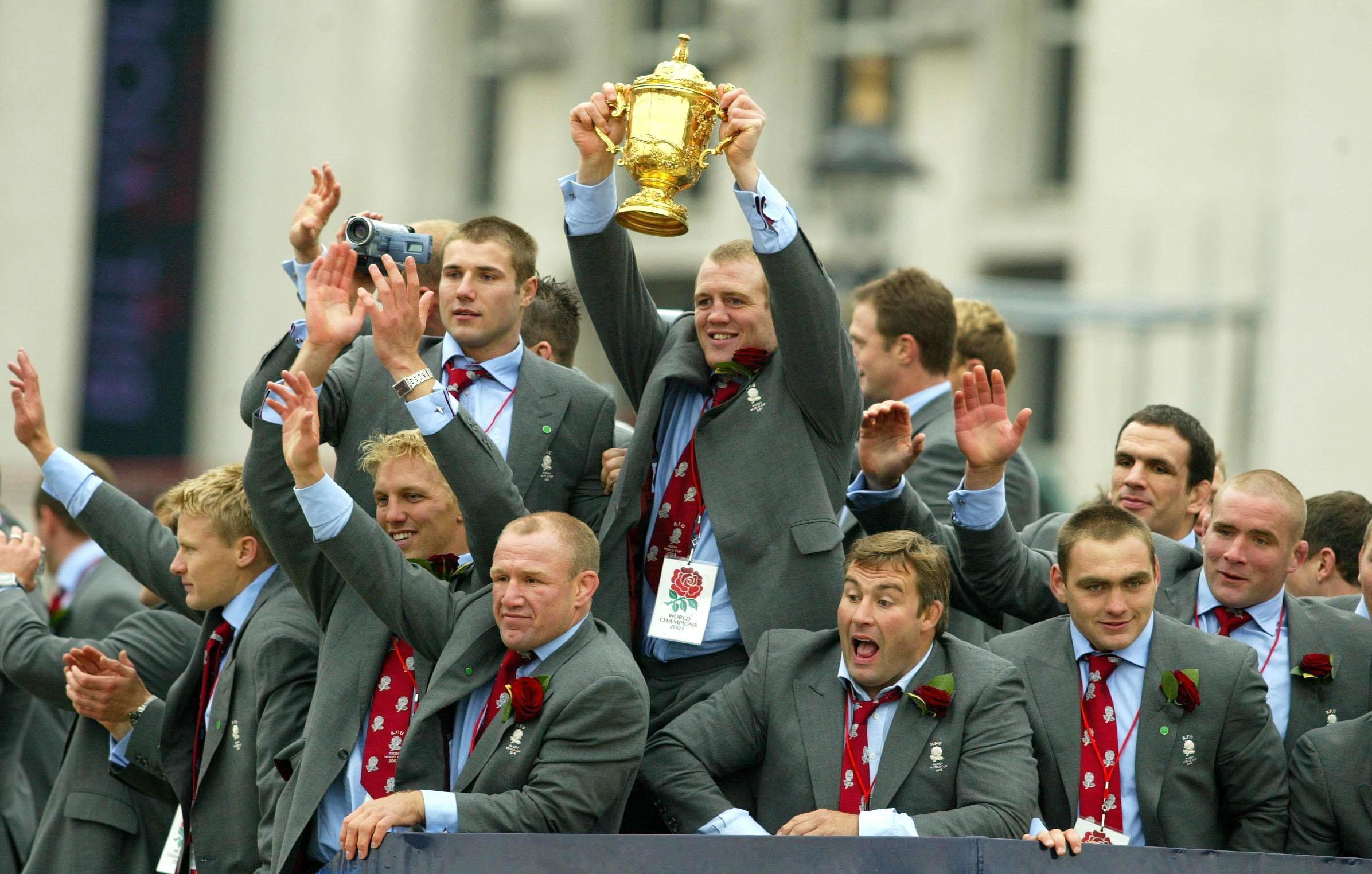 Swing Low, Sweet Chariot has been a staple in the stands since the late 80s and will once again be out in force when England face Argentina in Tokyo.

AS EVER with fan culture, nobody is entirely concrete on the origins of the song as a serenade for the rugby union side.