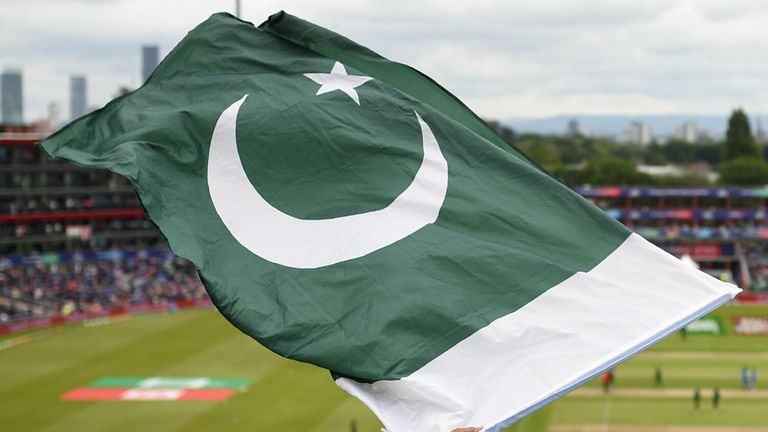 Six Pakistan cricket players have tested positive for coronavirus while on tour in New Zealand, with their exemption to train during managed isolation has been put on hold pending investigations.

New Zealand Cricket (NZC) said two of the six positives had been deemed “historical”, with the remaining four said to be new.

The Pakistan squad are currently in managed isolation in Christchurch, where they arrived on Tuesday for a tour scheduled to include two Tests and three T20 matches.

The six players in question have been moved to the quarantine area of the managed isolation facility.

“While this is disappointing for the Pakistan squad, the testing outcomes and the actions taken show the Government system is working,” NZC said in a statement.

Prior to leaving Lahore, all members of the Pakistan touring squad returned negative results on the four occasions they were tested, the governing body said.

NZC said it had also learned some members of the Pakistan squad had contravened protocols on the first day of managed isolation, and would be reminded of their responsibilities.

England to return to Pakistan for first time in 16 years

England men’s cricket team will visit Pakistan for the first time in 16 years when they play two Twenty20 internationals in Karachi in October 2021. 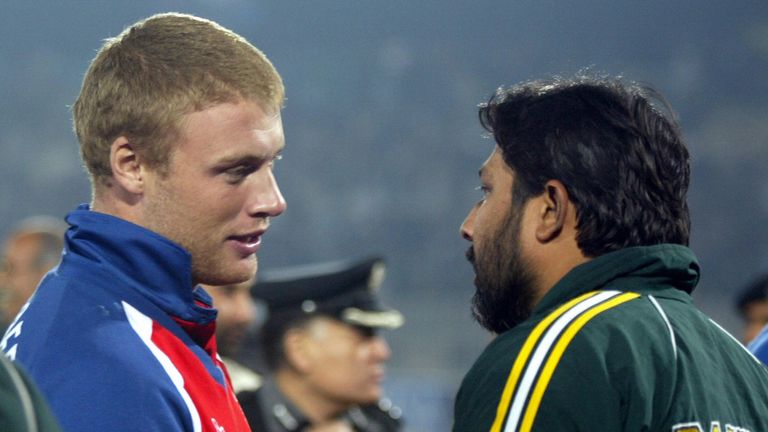 The ECB had announced on Tuesday England were unable to go on a proposed tour of Pakistan earlier in the year but will now play two T20 matches in October.