As the camera pans to a young pair in the crowd listening to the commentary, David Lloyd starts chatting to them.

Lloyd – who ironically shares the same nickname as dating app Bumble – turns matchmaker as he cues up Charan Gill to pop the question to Pavan Bains.

As Charan gets down on one knee, Sky Sports put up the caption "Decision pending" until Pavan says yes.

The couple hugged each other after Charan put the ring on Pavan, with the caption changing to "She said 'YES!'."

Lord's erupted into applause as the romantic moment was shown on the big screen. 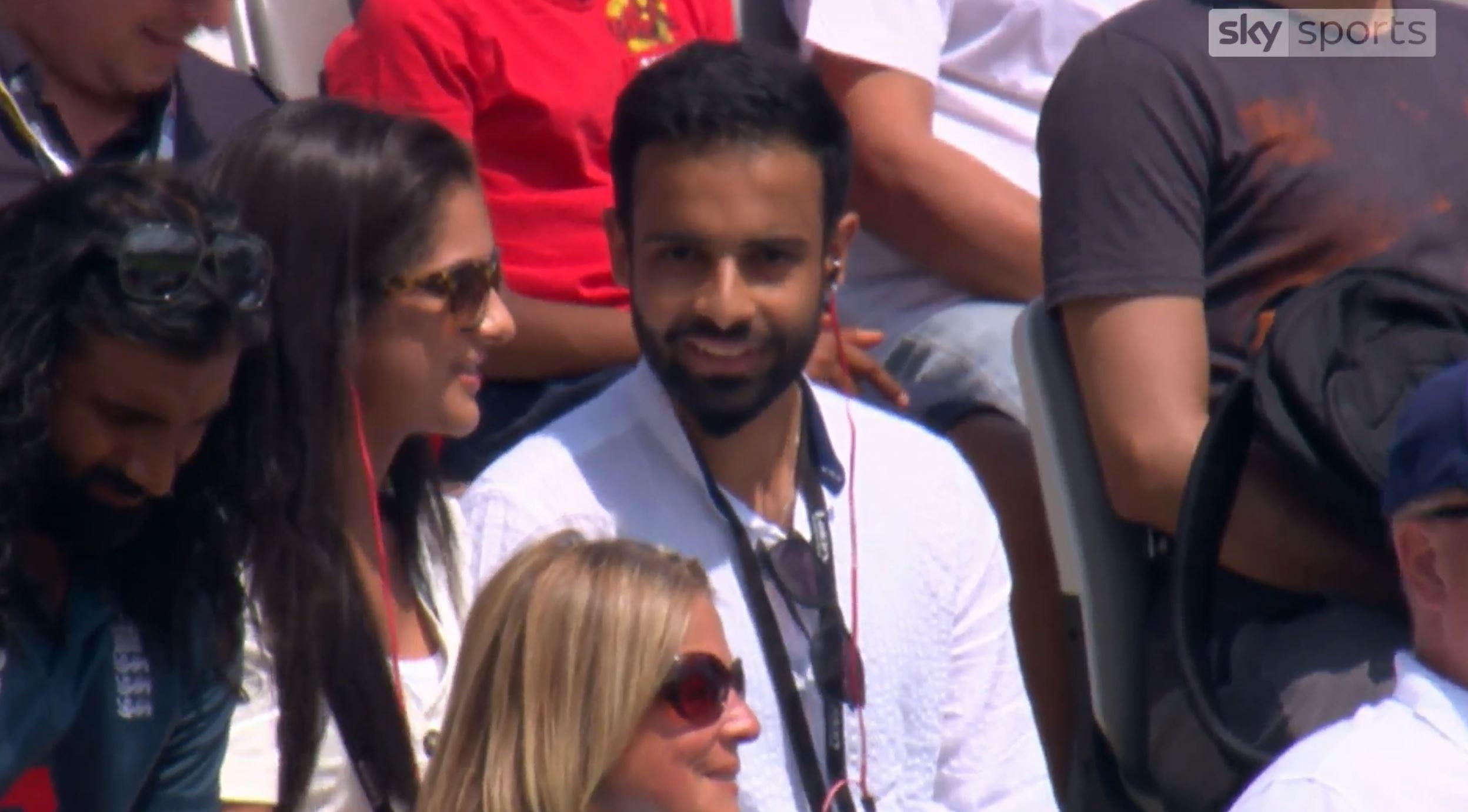 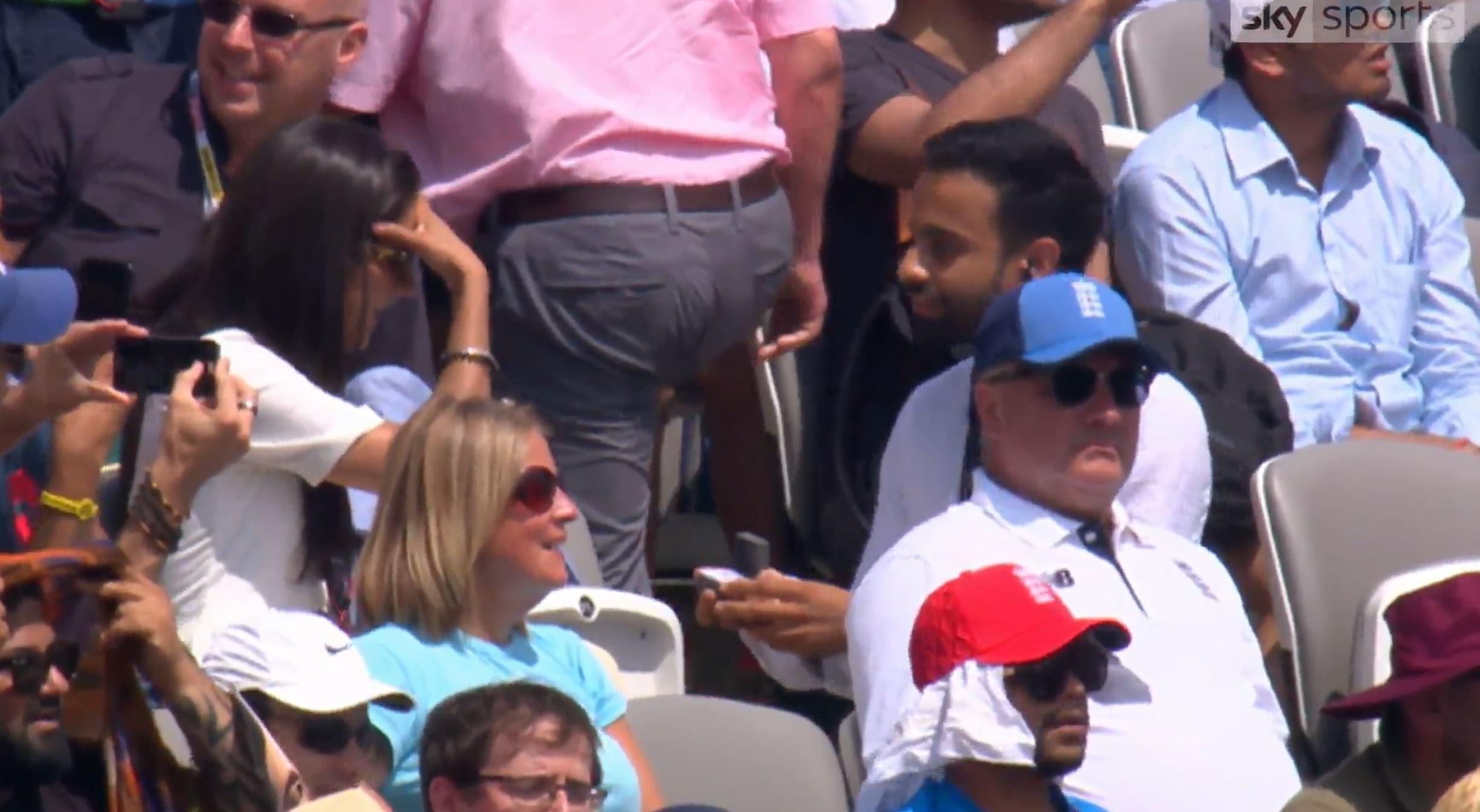 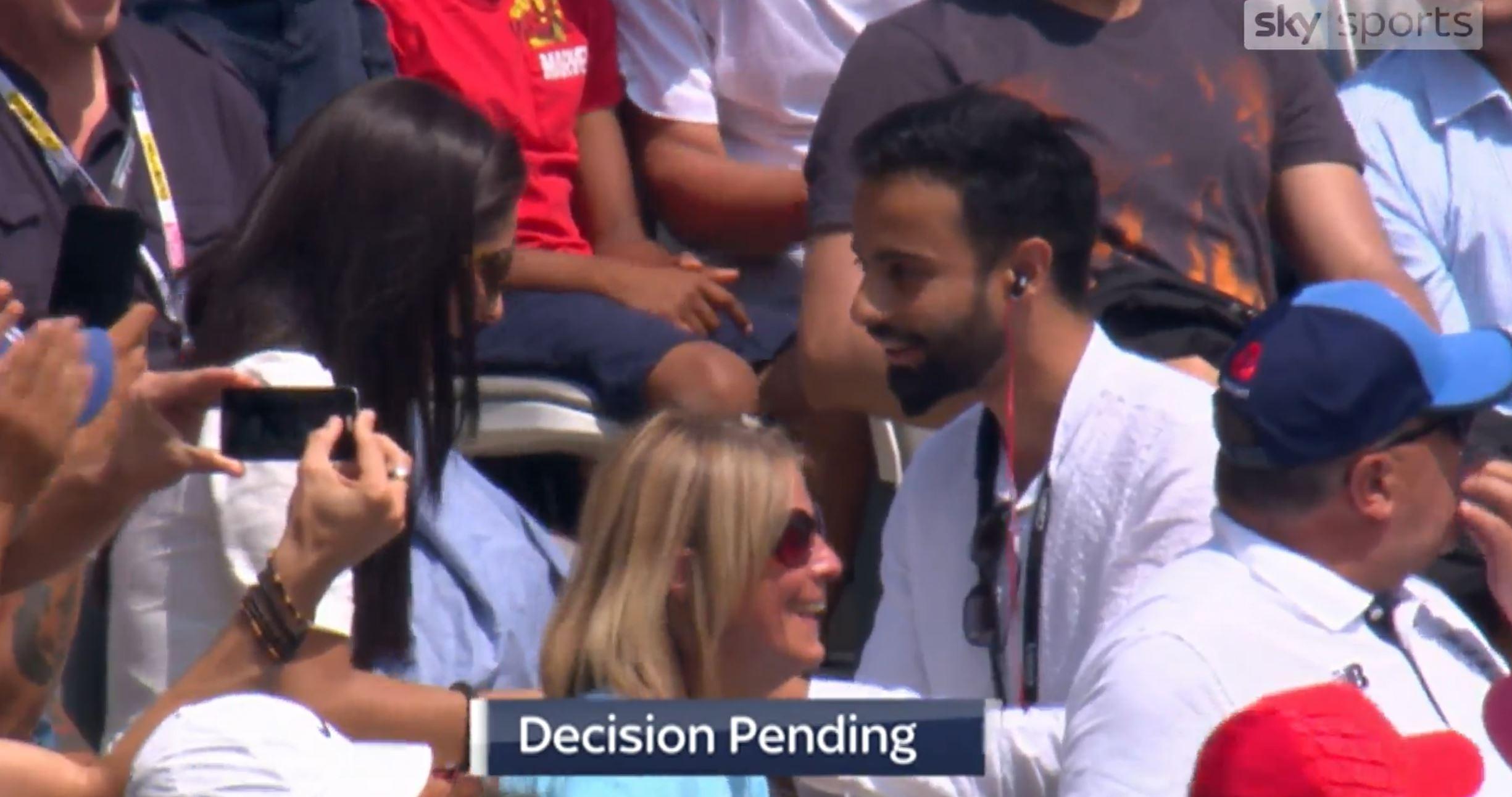 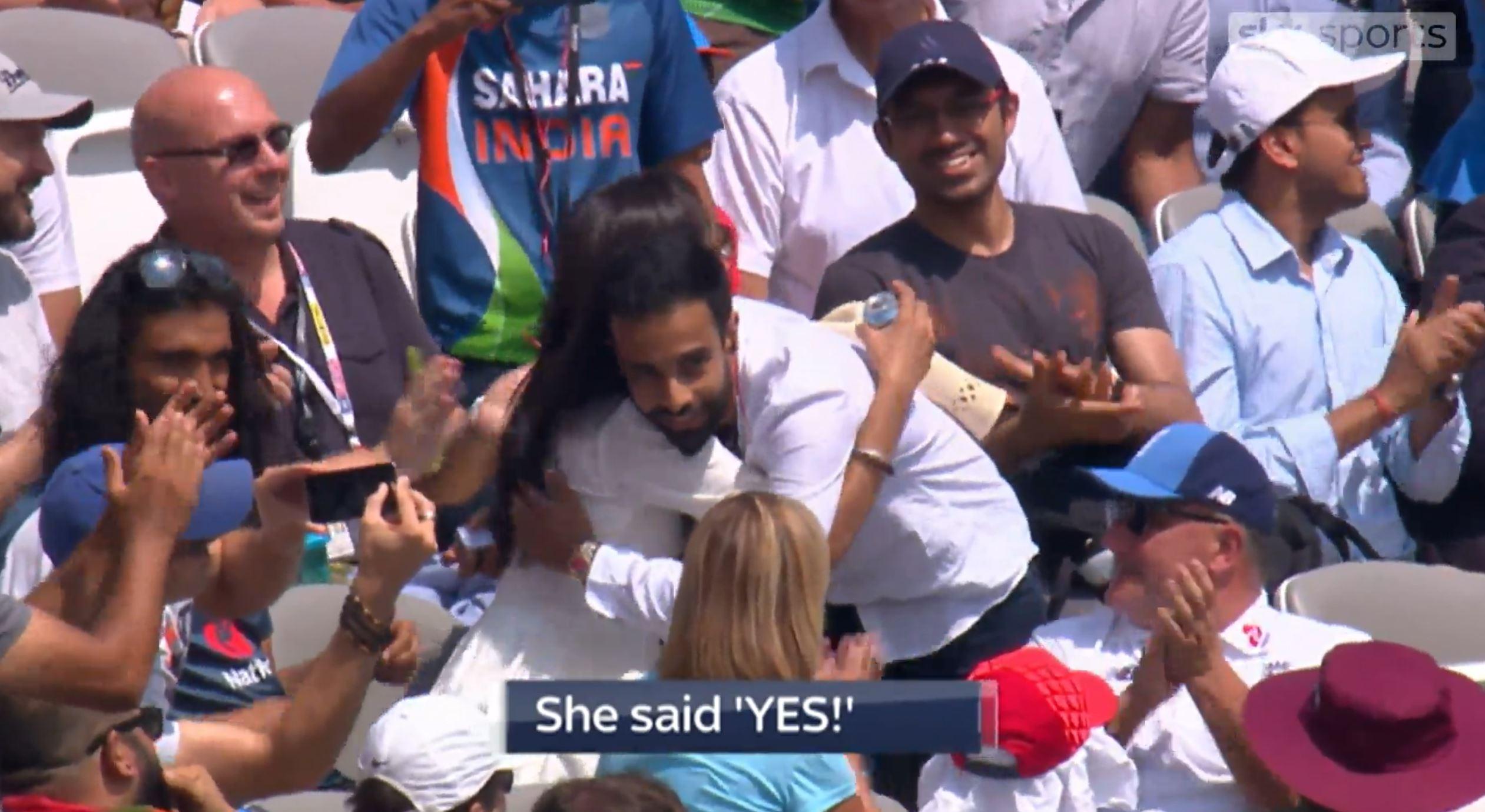 Happy couple Charan and Pavan celebrated their engagement in the Sky box after being invited by cricket chiefs.

Captain Eoin Morgan urged his side to keep up the good form ahead of Tuesday's third match at Headingley.

He said: "The two openers got us off to a great start again. We can't really take for granted the work that they do.

"They're against a good attack and they're taking advantage of the form that they're in. The biggest thing for me today was the skill level and our basics were a lot higher than the previous game. We bounced back beautifully.

"It's important we take that to Leeds and start again. India will come back hard at us."