Spurs have not signed a player since January 2018 when they bought Paris Saint-Germain ace Lucas Moura. 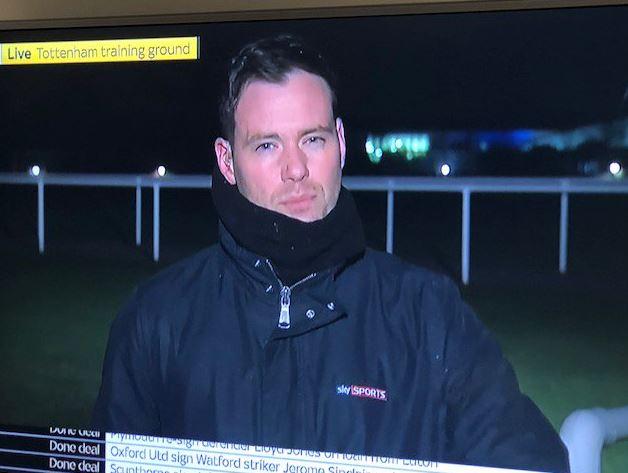 Last summer Tottenham did not sign a single player, becoming the first Premier League club to make zero transfers in a summer window.

And Spurs gaffer Mauricio Pochettino revealed earlier this week he was "not optimistic" the club would spend money this January either.

That came after the Argentine had warned Tottenham's top brass squad additions were necessary if Tottenham were to become genuine title contenders.

But Sky Sports nevertheless sent a reporter to Spurs' training ground on the cold Thursday evening to provide updates on the club's dealings – leaving football fans in hysterics. 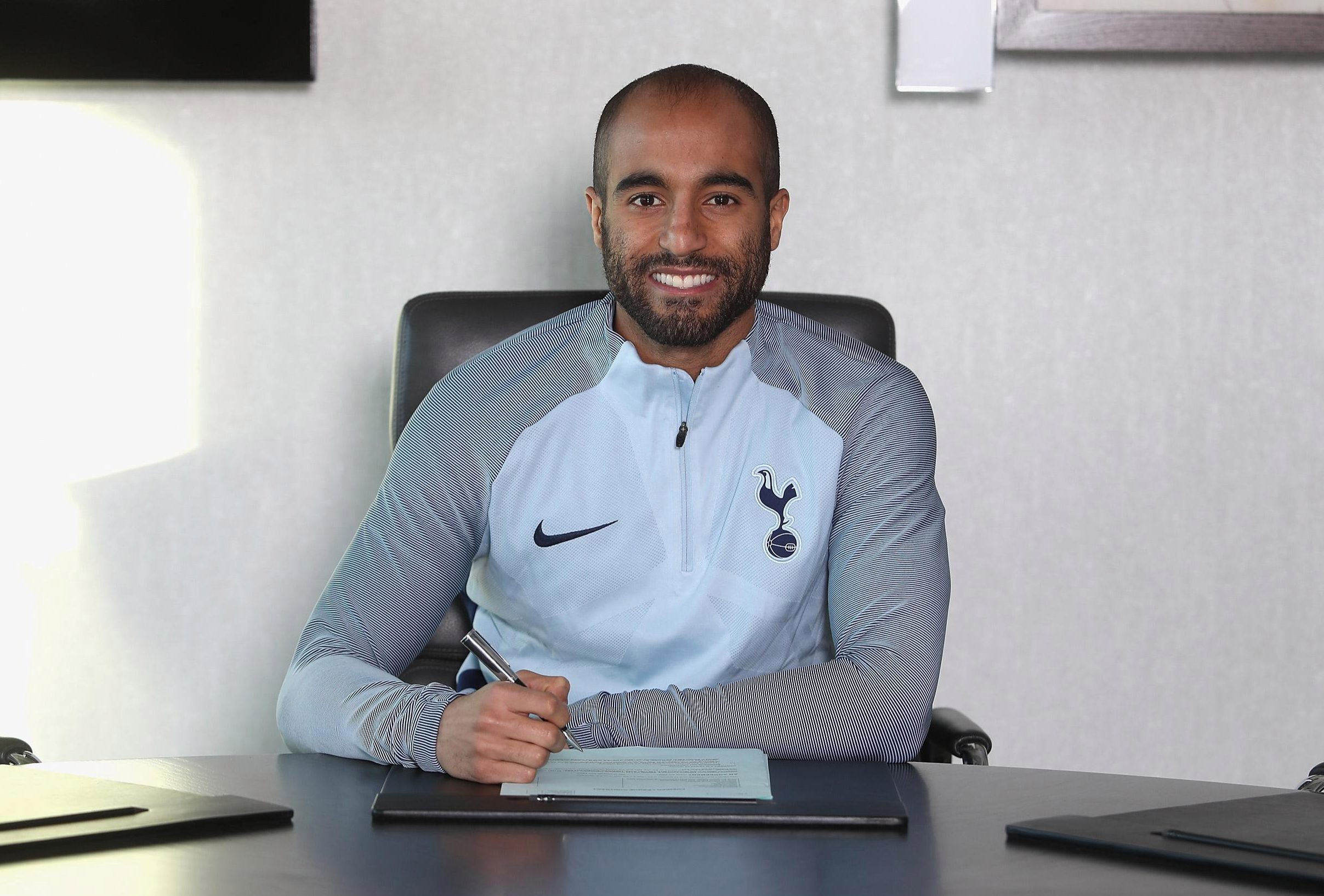 One wrote on Twitter: "If you're the reporter at Tottenham on deadline day you're essentially getting a free day wages for doing nothing."

While another added: "So which @SkySportsNews reporter is at the Tottenham training ground and essentially has a day off?"

EARN YOUR SPURS The new Tottenham stadium STILL isn't ready – but are you? Only die-hard fans will get 10/10 in our quiz

And third wrote: "A reporter outside the Spurs training ground waiting for new signings has to be up there with a lifeguard at the Olympic swimming in all time pointless jobs."

But fourth replied: "Actually, an Olympic swimmer could cramp up and need a float. Not sure about the use of reporter on deadline day though." 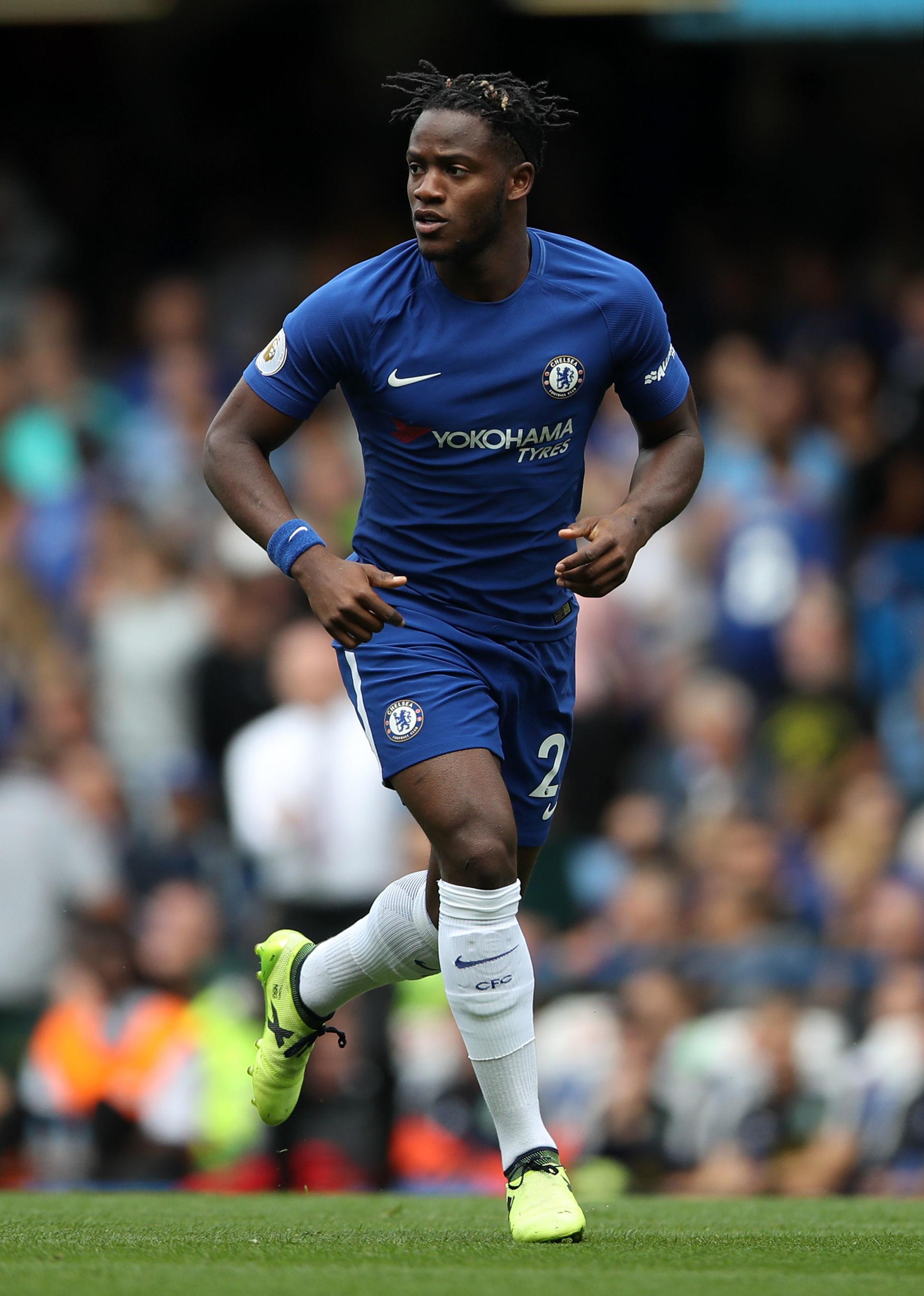 Spurs were interested in bringing in Chelsea's flop Michy Batshuayi, but the Blues asked for a whopping £8million loan fee to ward off their top four rivals and the Belgian ended up at Crystal Palace.