The 13-time world champion and future hall of famer has gone under the knife to repair a torn medial collateral ligament in his left knee. 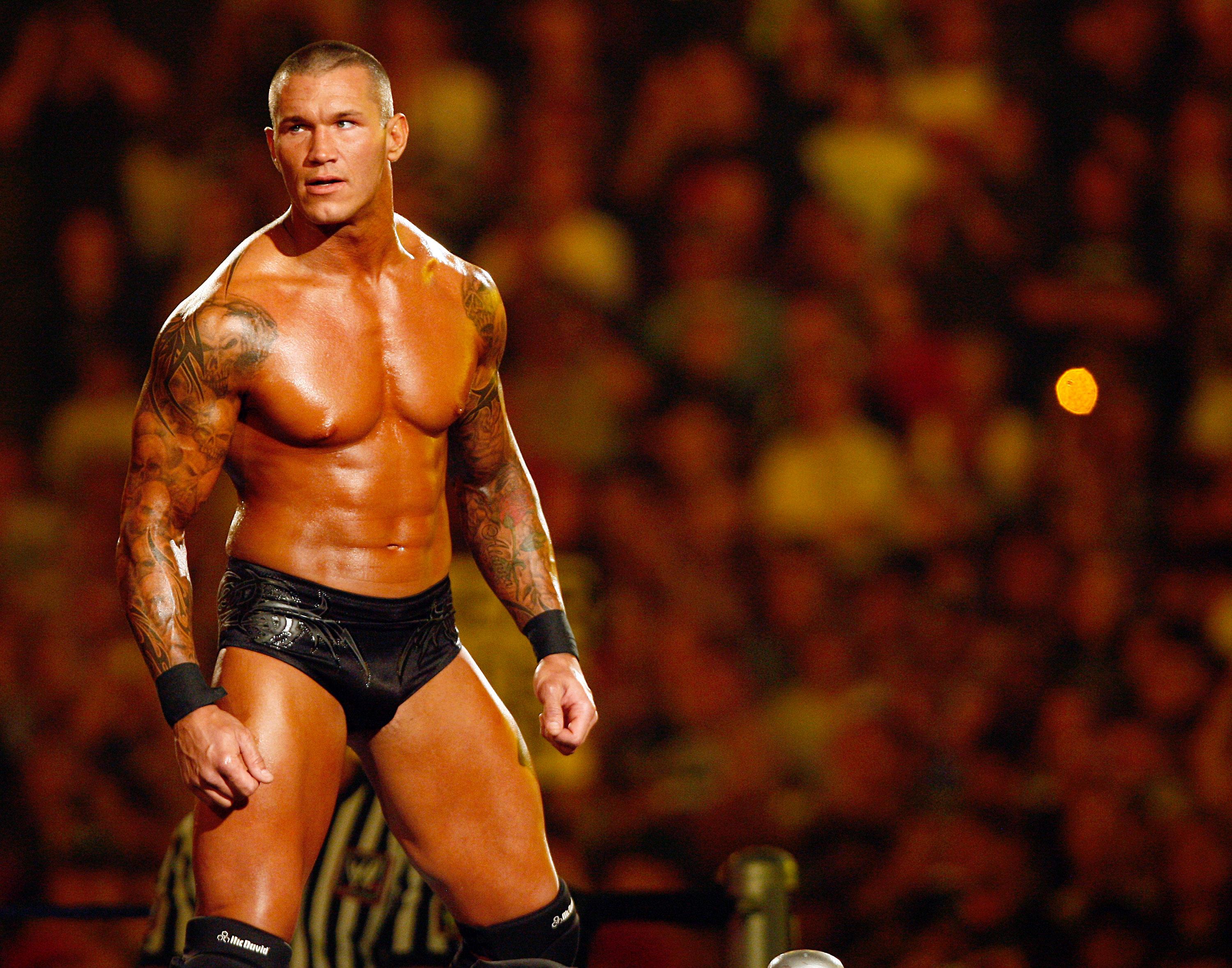 Orton, 38, has been suffering with the meniscus tear for months but has continued to still bravely compete on SmackDown Live

The Viper even managed to overcome the pain to win the United States Title from Bobby Roode at the FastLane pay-per-view in March.

Orton said: "I’ve known I needed the surgery since late last year, but I’ve been waiting for the right time to get my knee cleaned out. Right now was the right time."

The superstar was left out of WWE’s European tour over the past fortnight and has not wrestled since failing to win back the US strap from Jinder Mahal at Backlash on May 6. 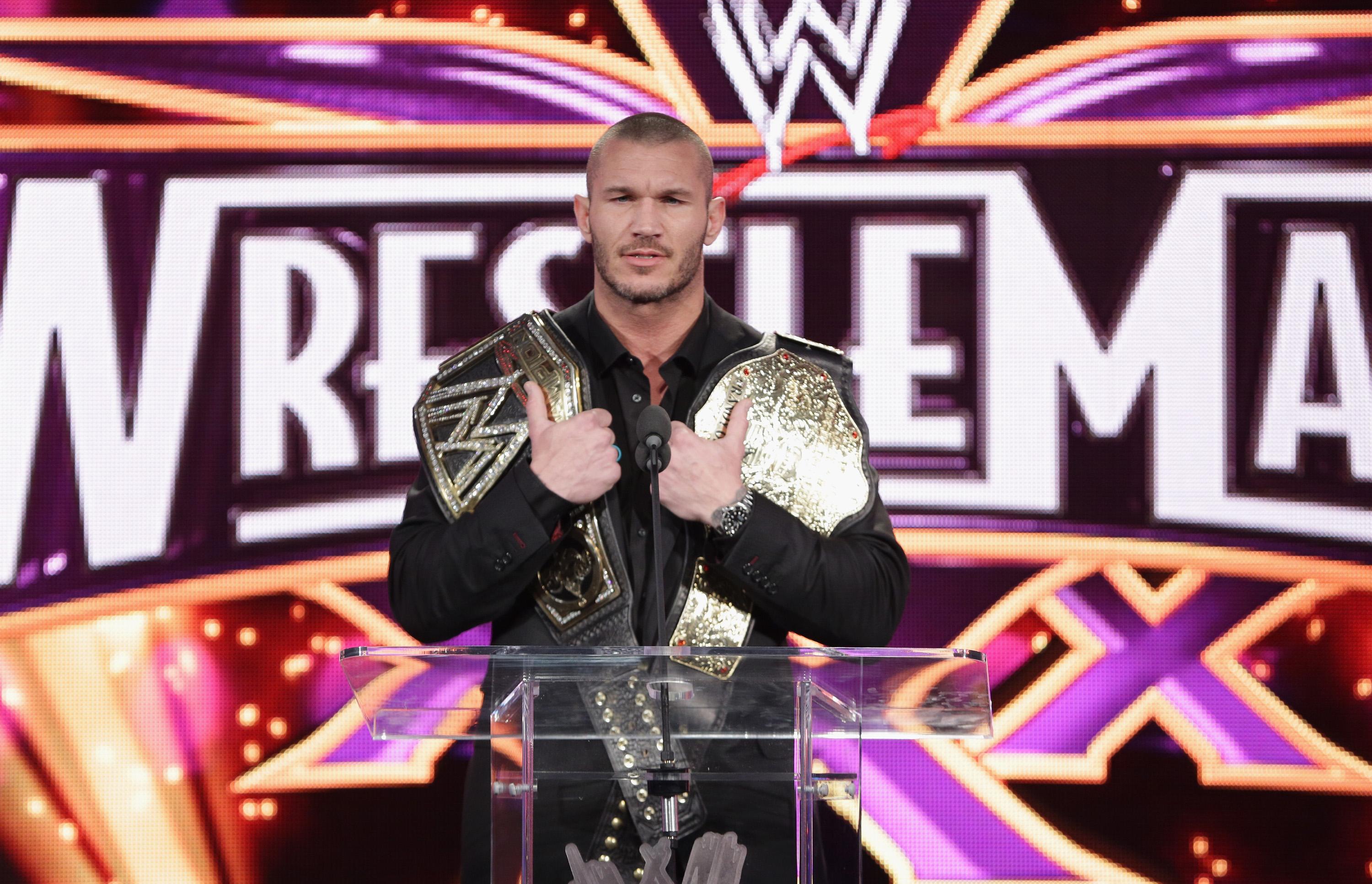 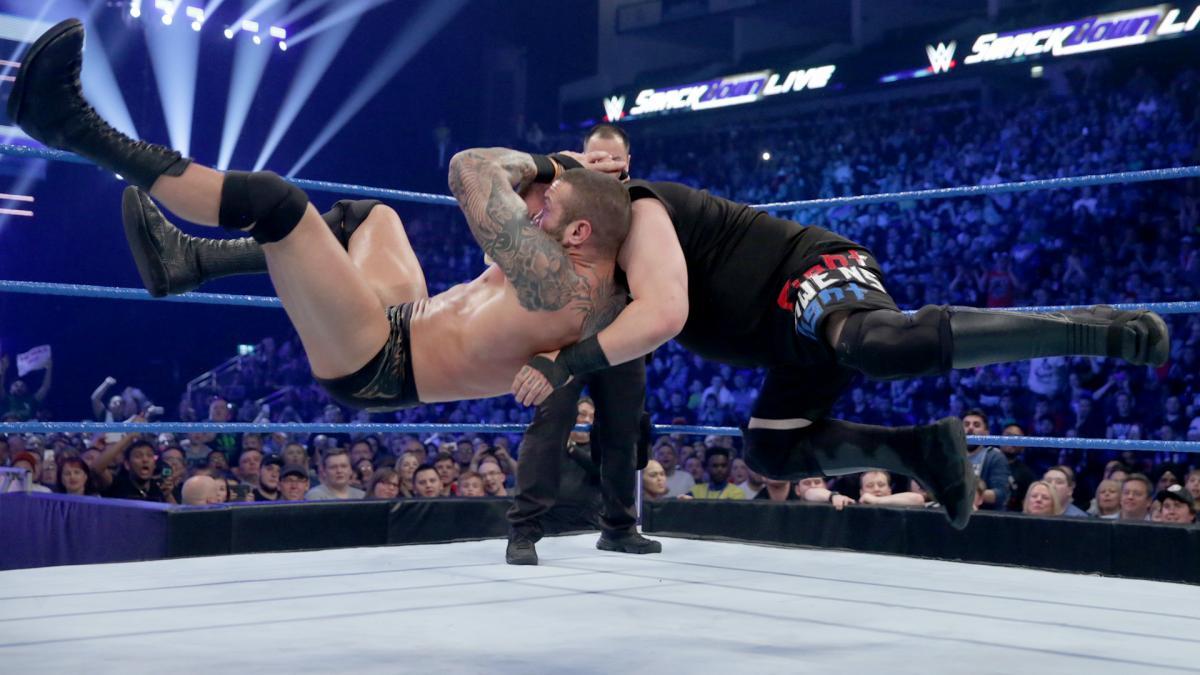 Orton is recuperating at his home in St. Louis but told WWE’s website he is "staying motivated to come back and dominate the blue brand".

The company nor Orton have put a date on his expected return.

RECONCILIATION? John Cena and Nikki Bella spotted together for first time since split

But SummerSlam, WWE’s second-biggest PPV of the year, takes place on August 19.

And the two-time Royal Rumble winner could be facing a race against time to be fit for the extravaganza.