The 34-year-old Smith dropped the bombshell news at a Melbourne media conference on Tuesday, saying he'd been thinking about it since last year and "now is the right time for me to finish up". 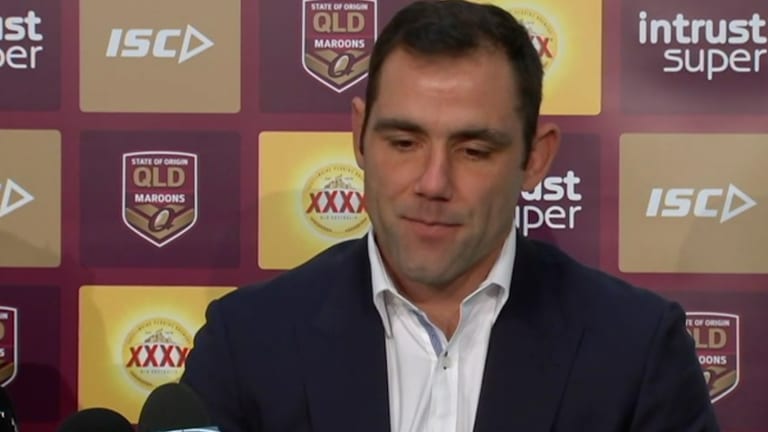 Queensland coach Kevin Walters paid glowing tribute to Smith, saying the Maroons would not be able to replace him with anyone similar.

"I thought his performance in game 3 of last year was one of the best I have seen from anyone at that level and at age 34 that speaks volumes," said Walters.