The FA have begun formal disciplinary proceedings against the West Ham star following an incident at the club's training ground last month. 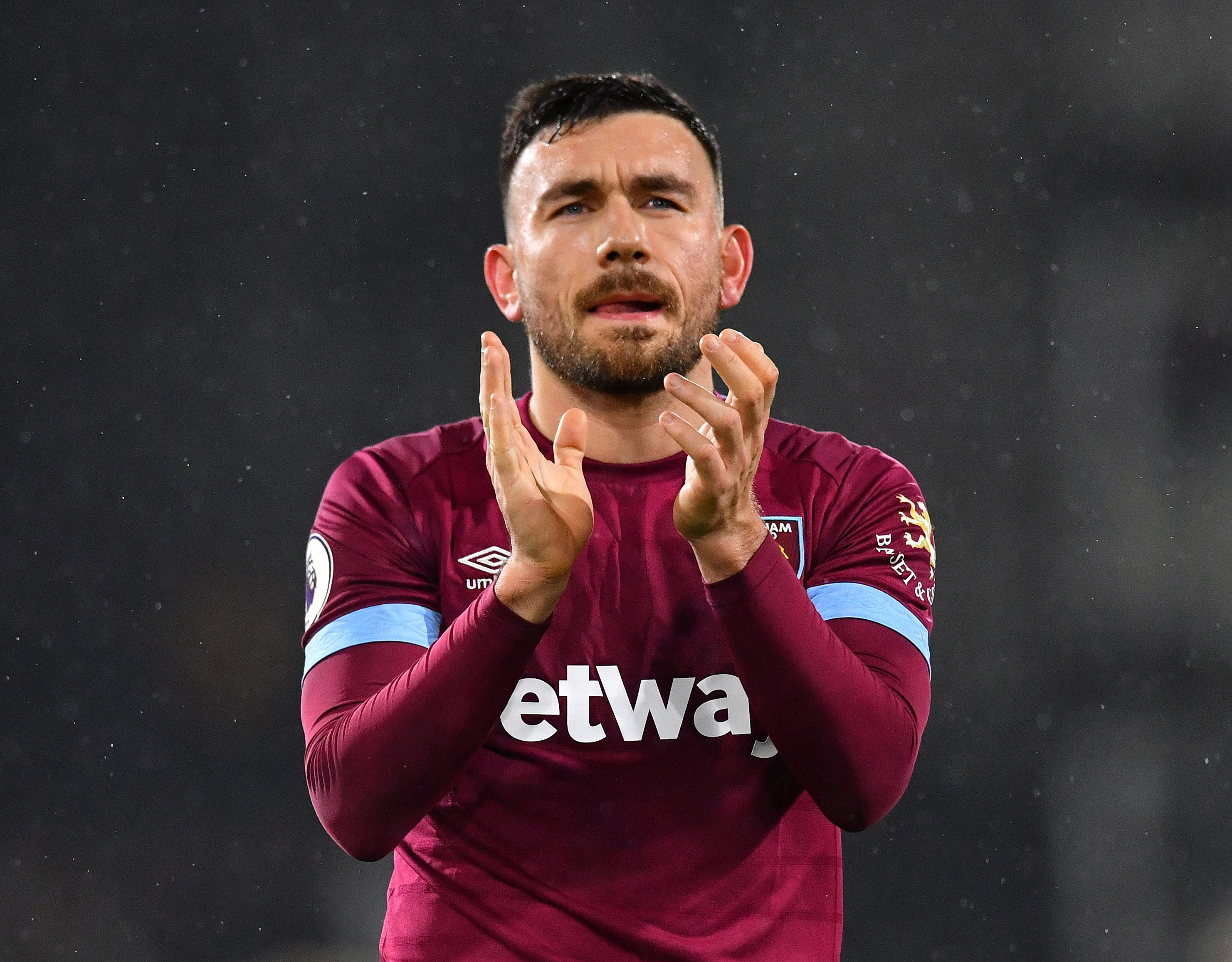 And the Mail claim the Scotland international is in the dock for making the remark to a UK Anti-Doping official on February 6.

West Ham star Snodgrass was not one of the players selected to provide a sample at the Rush Green HQ, and nor did he undergo a test.

But it is claimed he gave "verbals" to the tester, which the club believe were tongue-in-cheek and is then understood to have sworn.

Though the Hammers felt it was said in jest, the official took the comments seriously enough to report them to the FA who have now responded with action. 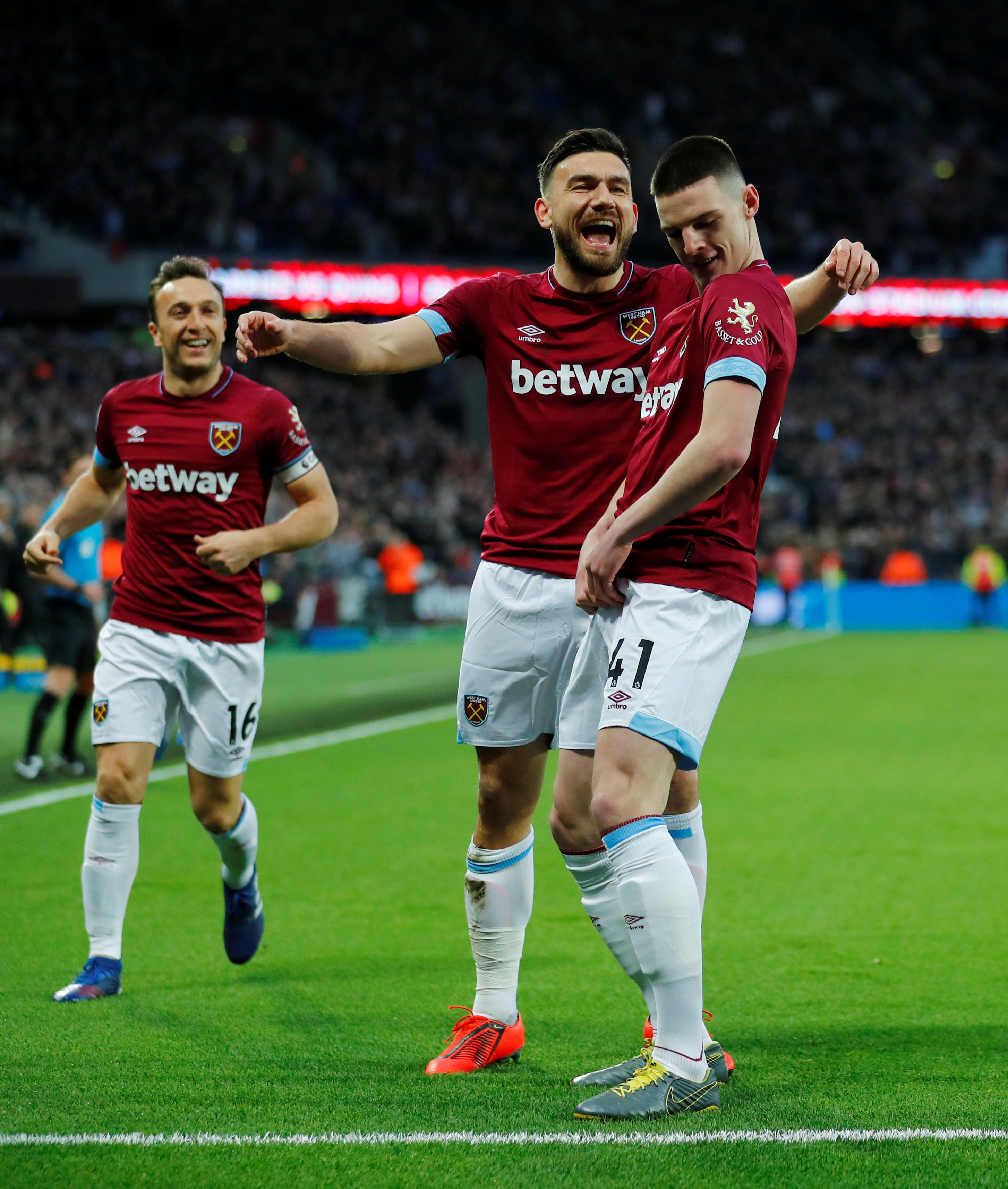 It is not clear what penalty could be applied if he is found guilty, though Bury's manager Ryan Lowe was hit with a two-game stadium ban and £1,500 fine for an "abusive reaction to a visit from doping officials".

For their part, West Ham are said to be surprised at the charge with team-mates who were on hand believing the remarks from Snodgrass were jovial and not in any way malicious.

The club are now considering what their reaction will be, and they have until March 18 to respond to the FA charge.

But it is believed a number of Hammers players are willing to provide statements in support of their team-mate.

A FA spokesman said: "Robert Snodgrass has been charged with a breach of FA Rule E3(1).

"It is alleged the player used abusive and/or insulting words towards UK Anti-Doping officials who were visiting West Ham United's training ground on 06 February 2019 to conduct out-of-competition testing.