Snodgrass gets one-match ban and fined £30,000 for abusing drug testers and could miss West Ham's clash with Leicester

WEST HAM star Robert Snodgrass has been slapped with a one-match ban and fined £30,000 for abusing drug testers – and could now miss the clash with Leicester.

The Scottish midfielder, 31, had already been slapped with a misconduct charge for his behaviour towards UK Anti-Doping officials. 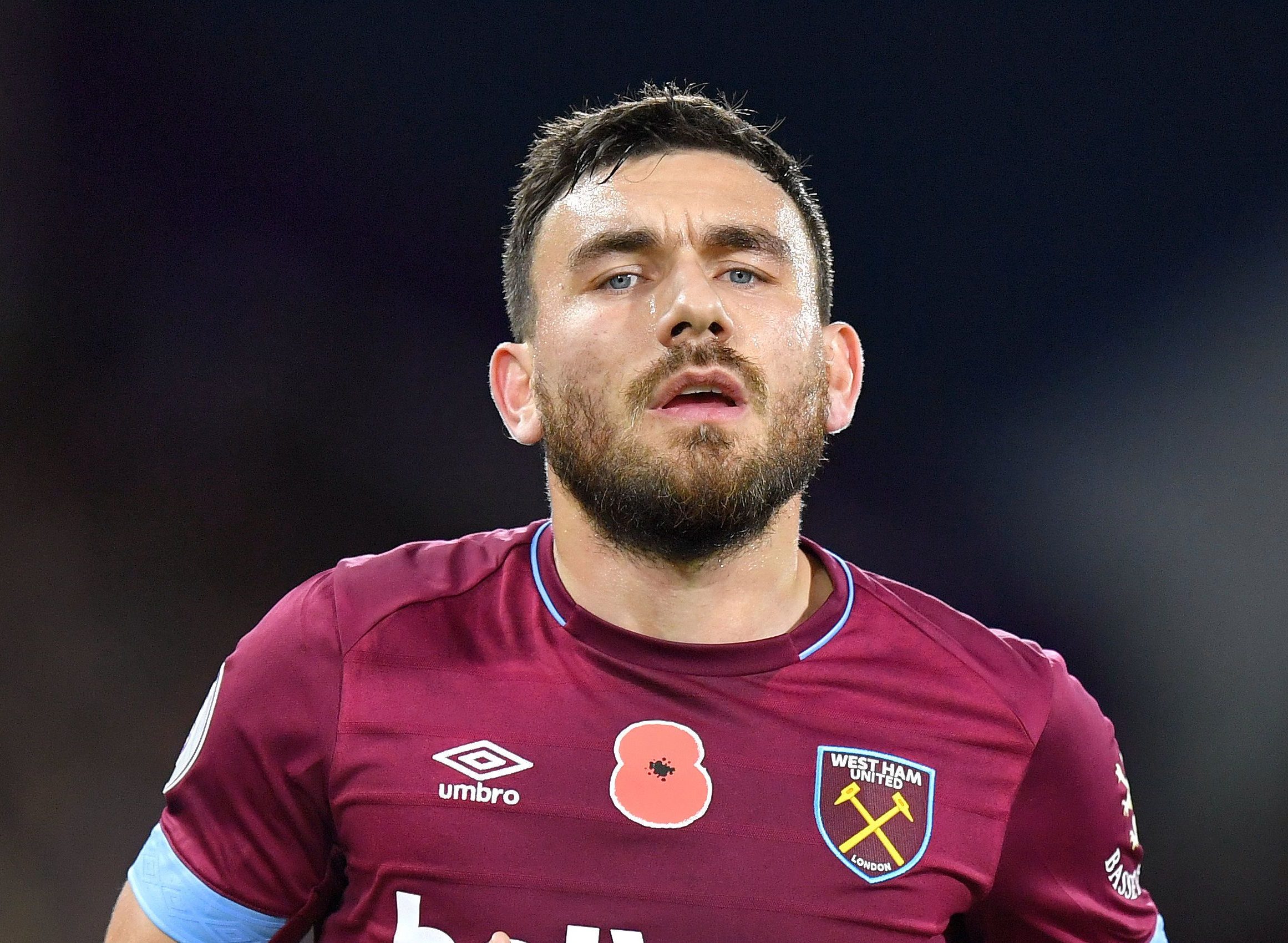 Snodgrass was not scheduled to be tested on February 6 when drug testers arrived the Hammers' training facility.

However, it's reported he did not refuse a sample.

Despite that, Snodgrass has been fined – and will be banned for one game pending an appeal from the player.

An FA statement read: "A misconduct charge against Robert Snodgrass has been found proven by an Independent Regulatory Commission.

"It was alleged that his language and/or behaviour towards UK Anti-Doping officials, who were visiting West Ham United’s training ground on 06 February 2019, was abusive and/or insulting and/or improper.

"The player has been given a one-match suspension, which is not currently active whilst he considers his right of appeal, and fined £30,000."

After being approached by drugs testers in February, it's reported Snodgrass said: "Haven't you got anything else better to do?"

While the jibe was described "tongue-in-cheek verbals", it's alleged the Scot also swore following the comment.

Snodgrass will be particularly vexed by the sheer enormity of the fine, with it out of proportion to one given to Bury boss Ryan Lowe earlier this season.

Lowe too was said to have given an "abusive reaction to a visit from anti-doping officials" – and was given a two-game stadium ban.