For the Greek defender's stupidity has threatened to derail any idea of qualifying for the Champions League next season. 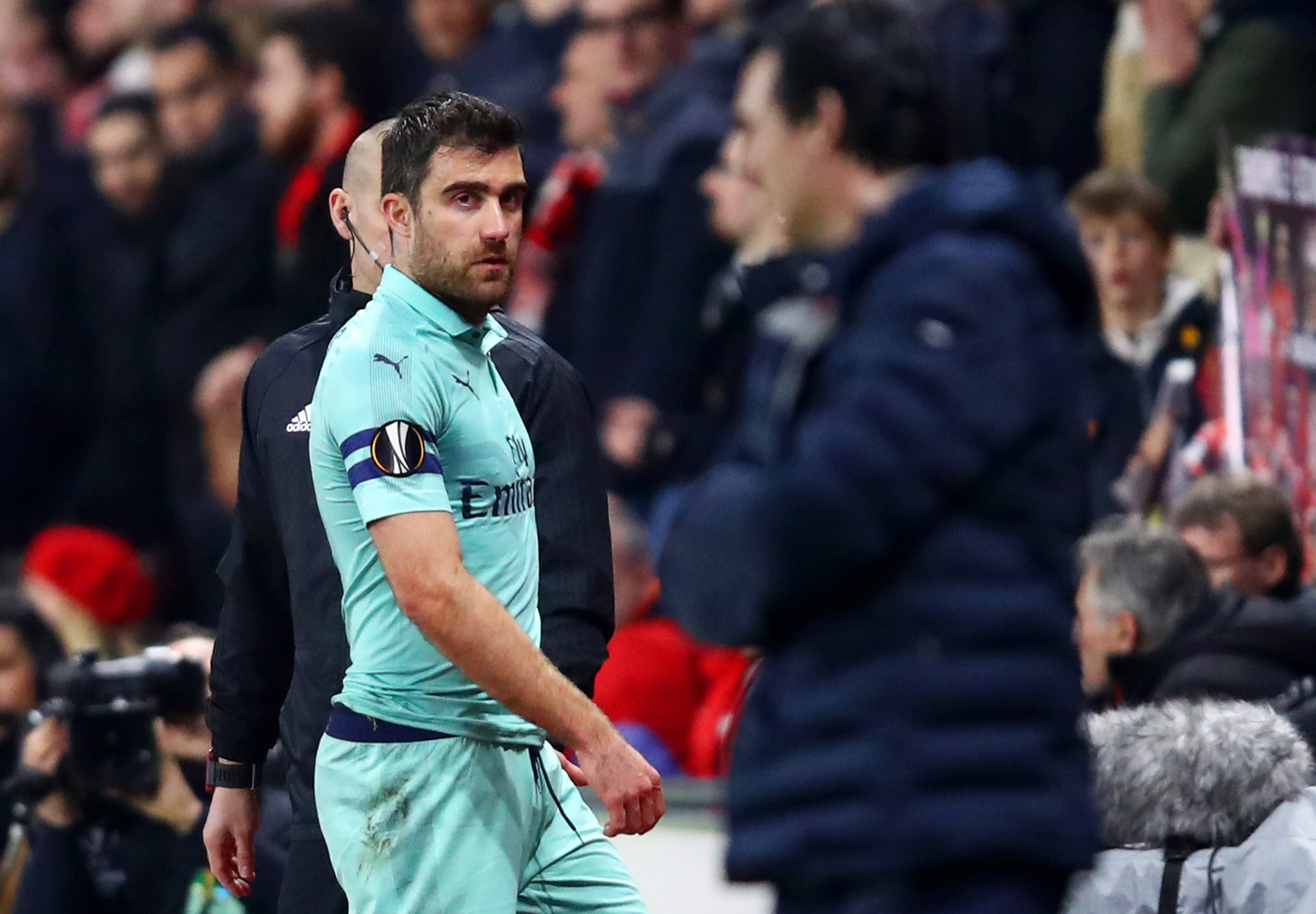 Make no mistake, if Unai Emery's team crash out of the Europe League at the hands of Rennes then there is only one man to blame.

For Sokratis decided this first-leg with moments of idiotic defending which could have repercussions for years at the Emirates Stadium.

Arsenal were one-up and cruising before the madcap intervention of their centre-back in collecting two bookings to be sent-off before half-time.

Now they are staring at the prospect of crashing out of the Europa League at the last-16 stage and waving goodbye to their hopes of winning the tournament to seal a return to the Champions League next year.

And all that is before teams collect bonuses for every round they reach once they get out of the group stages.

Champions League qualification is all that matters to the bean counters at Arsenal, and winning the Europa League has long been thought of as their best chance of achieving that aim.

Finishing in the top four of the Premier League is still possible – but if they lose to Manchester United on Sunday that becomes tough to do.

And if the club want to stand any chance of keeping up with the big clubs in England and abroad, they simply cannot afford another year in the European wilderness.

Manager Emery is already facing up to the prospect of being saddled with a limited budget, possibly as low as £50m, to spend on players this summer.

His squad is miles adrift of being able to challenge for the title, and with other sides likely to spend big in the close season that gap could open further. 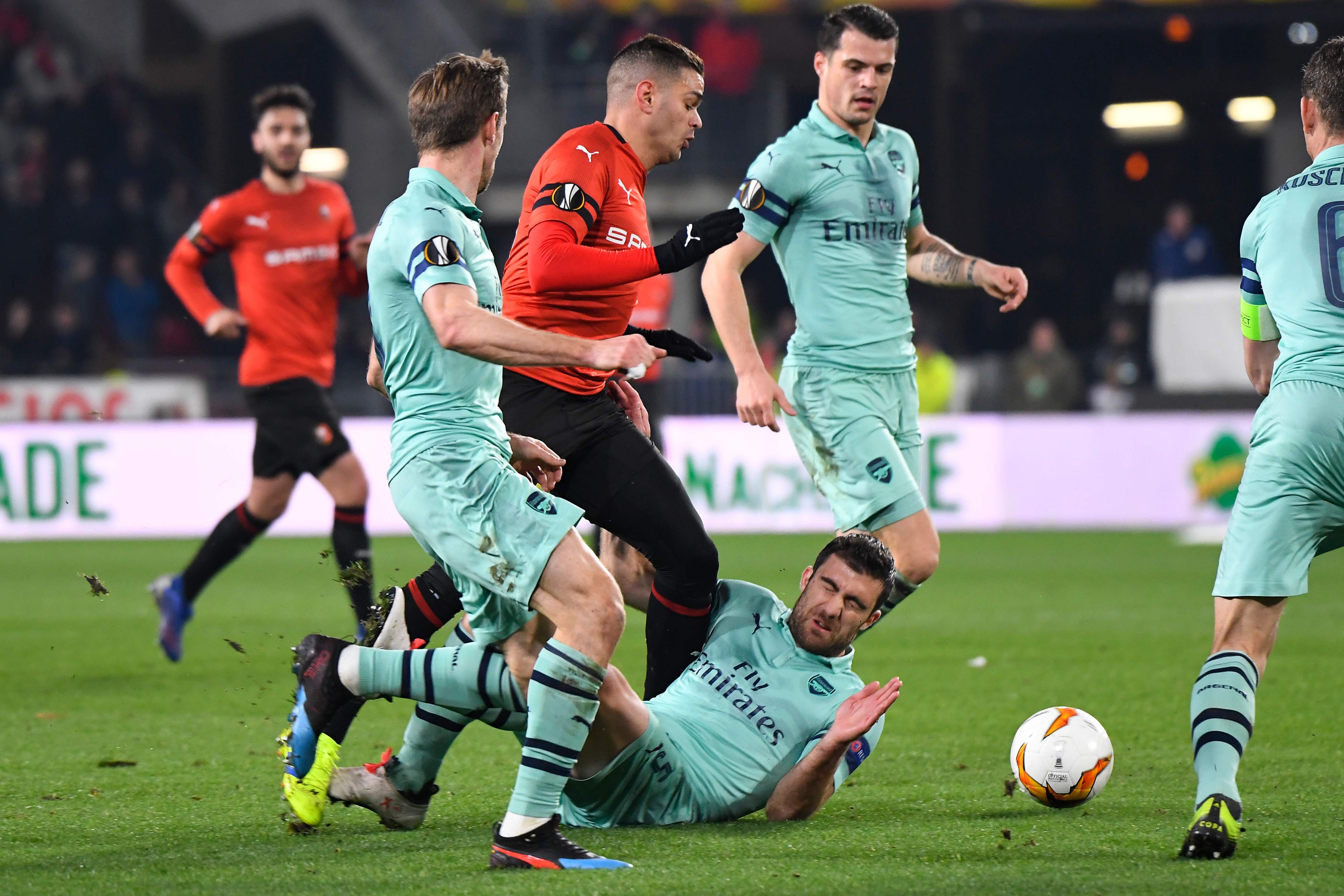 Qualify for the big show and they become an attractive option for the best players.

But what top drawer stars are seriously going to be attracted to Arsenal when they cannot offer Champions League football or a title challenge?

The Gunners will be operating in the kind of market occupied by West Ham, Watford and Everton when it comes to targets.

And that will set them back years, turning Arsenal into a second tier club somehow trying to scrape together a squad to compete with the big boys.

Don't believe me? It happened to Liverpool for years, and it has taken a mammoth funding programme to get the club back at the top table of the game.

But Liverpool had American owners willing to speculate to accumulate. Arsenal have Stan Kroenke and a cheque book closed shut.

That is why the Europa League is such a hugely important tournament for the Gunners and Emery.

And Sokratis has put those hopes in serious jeopardy.