The Liverpool striker, 21, was poised to arrive at Selhurst Park on a six-month loan but the deal is now expected to be scrapped. 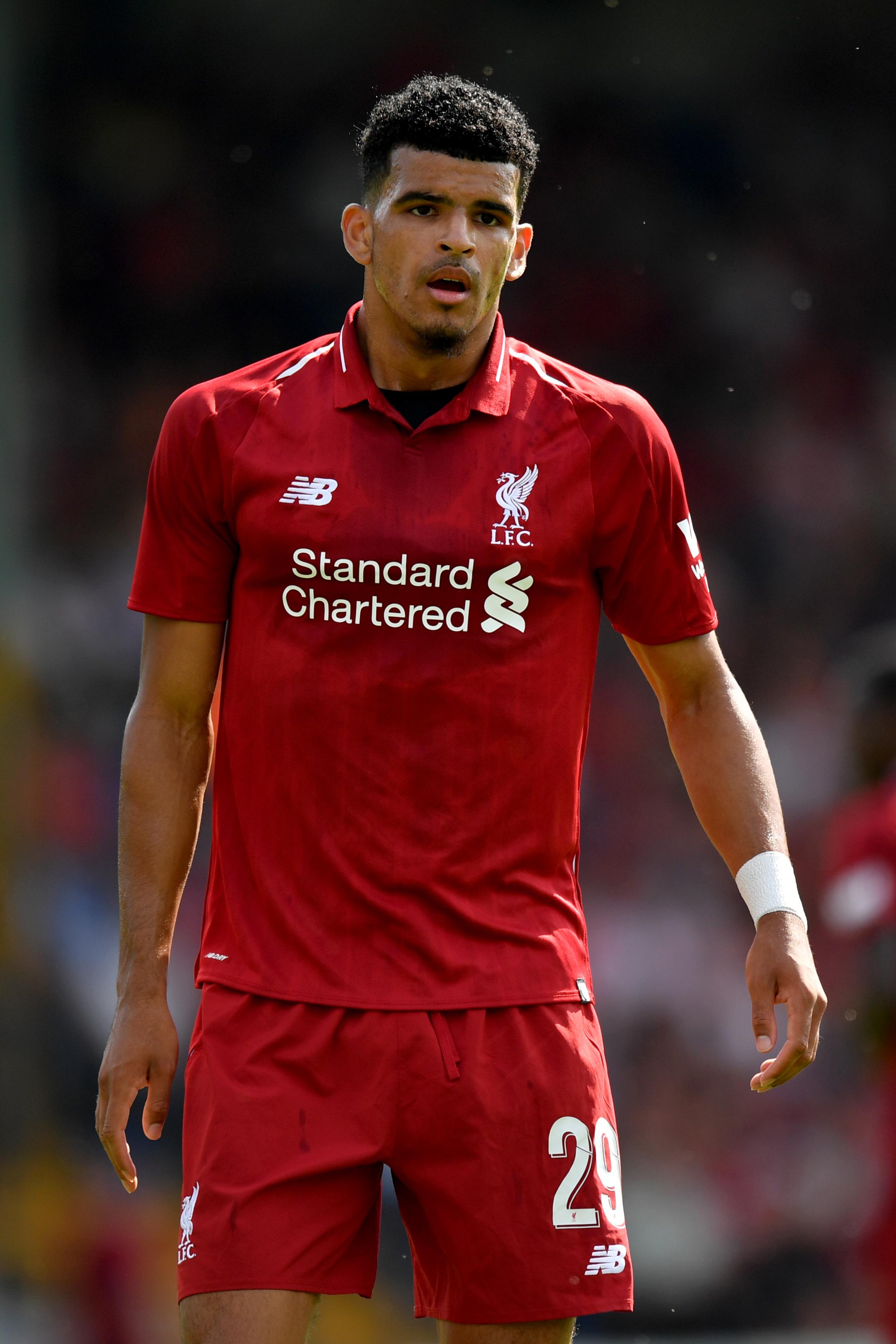 It is understood the biggest problem is Solanke’s fitness and the time he needs to be ready for Roy Hodgson’s team.

Liverpool boss Jurgen Klopp ruled him out of festive fixtures with “muscle problems” but is still willing to loan him out.

Palace wanted a striker in to play immediately and Solanke's lack of match-fitness has led to a rethink on their January plans.

Solanke has not made a single appearance this season and was made available for a short-term move to get game time. 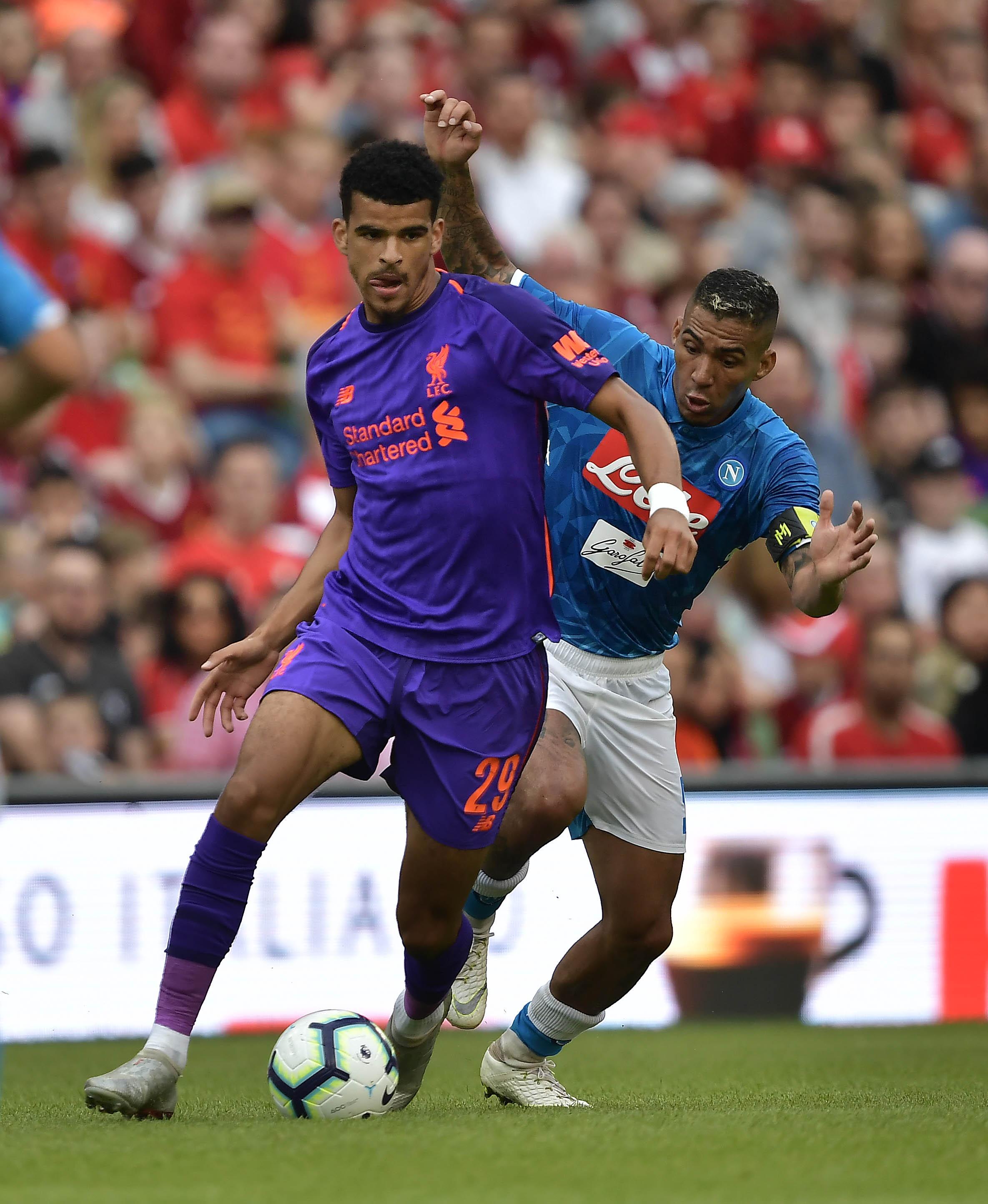 Brighton, Fulham and Huddersfield were all interested in keeping him in the Premier League, while Rangers were prepared to take him to Scotland.

He will still be allowed to move but a switch to Palace now looks remote, despite Hodgson keen on boosting his attack.

Palace chairman Steve Parish hinted at the weekend at a deal for Solanke.

"We are trying, these things are never straightforward but we really are trying to get someone in early if we can," he said.