He simply went for a system which suits his players, one which bizarrely was used to great effect by Jose Mourinho a few months back. 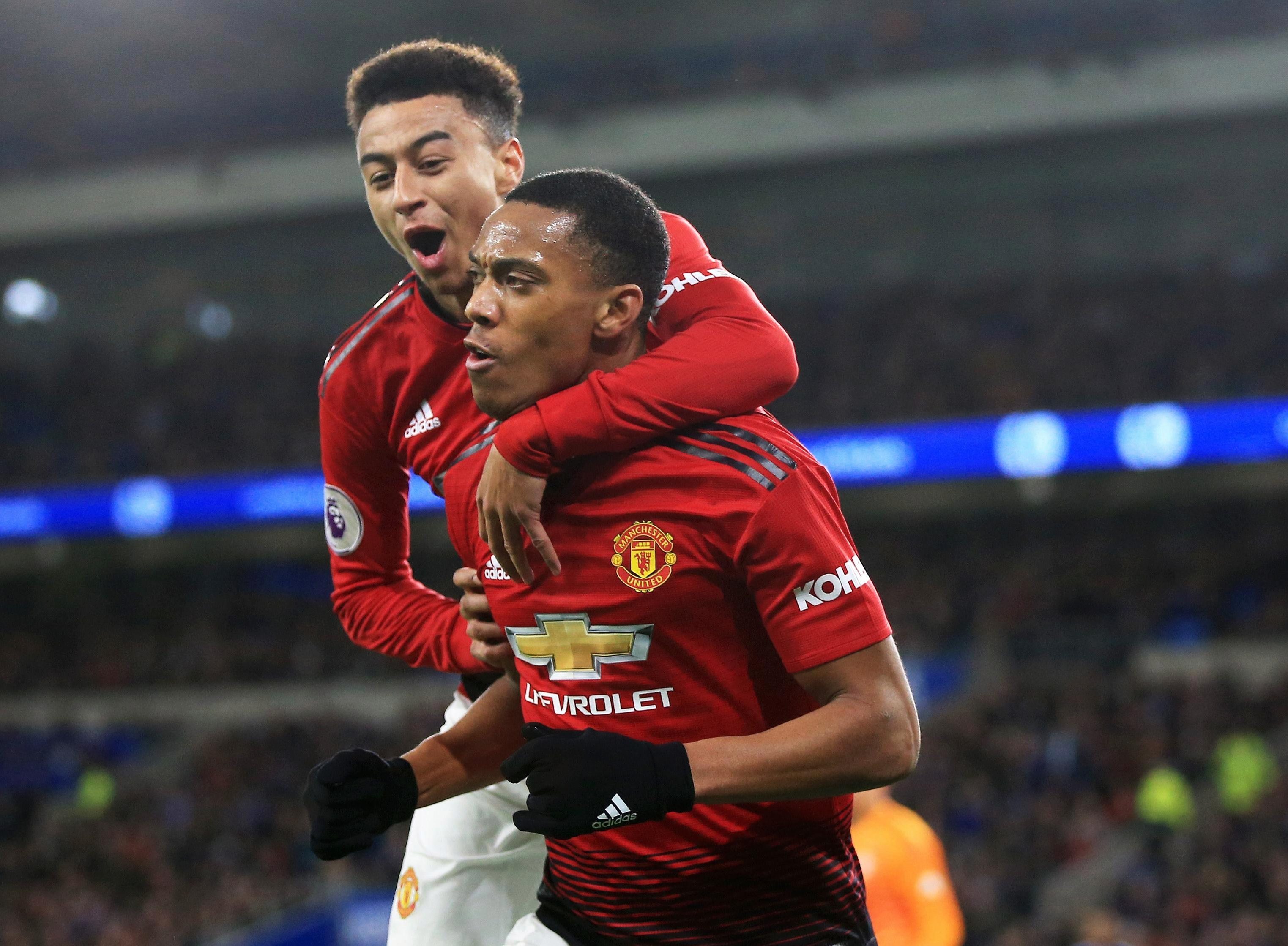 Mourinho played a similar 4-3-3 in three successive wins against Burnley, Watford and Young Boys, and it seemed an identity was being created.

But after a draw at Wolves in which Nemanja Matic was suspended Mourinho inexplicably went to a back three against West Ham.

There was no need to do that and, after losing to the Hammers, United and  Mourinho never really got back on track.

Solskjaer had Matic and Ander Herrera sitting deep with the two centre-backs behind, ensuring they defended with four and attacked with six. 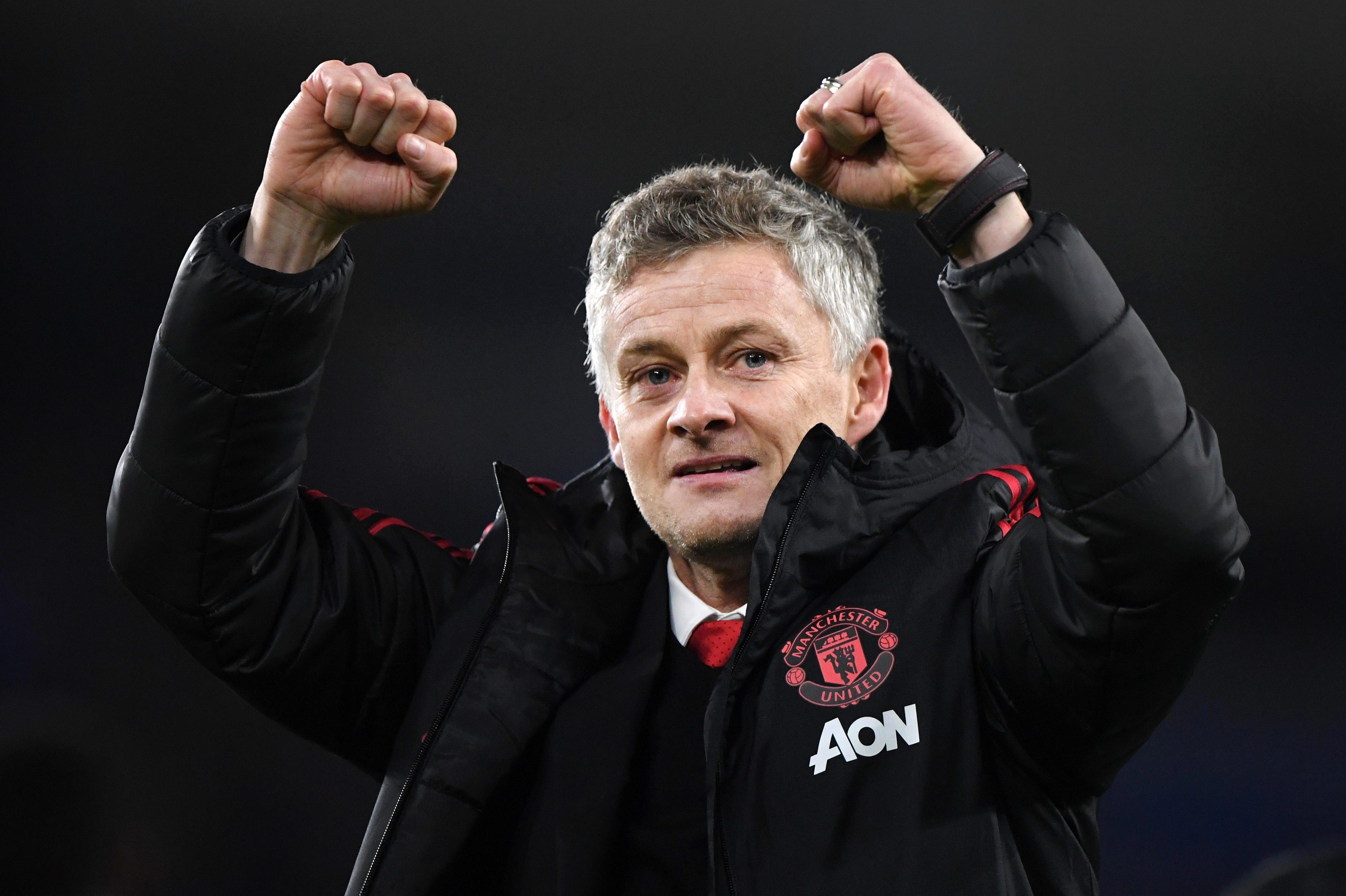 They got their width from full-backs Ashley Young and Luke Shaw, who played much higher than they did under Mourinho.

Their positioning enabled Anthony Martial, Marcus Rashford and Jesse Lingard, as well as Paul Pogba, to interchange without having to go wide — and they ran Cardiff ragged.

They were all able to link up throughout the game, highlighted by United’s sublime third goal.

And one of the biggest transformations was in Pogba’s performance — he was pretty much given a free role and was at the centre of things throughout. 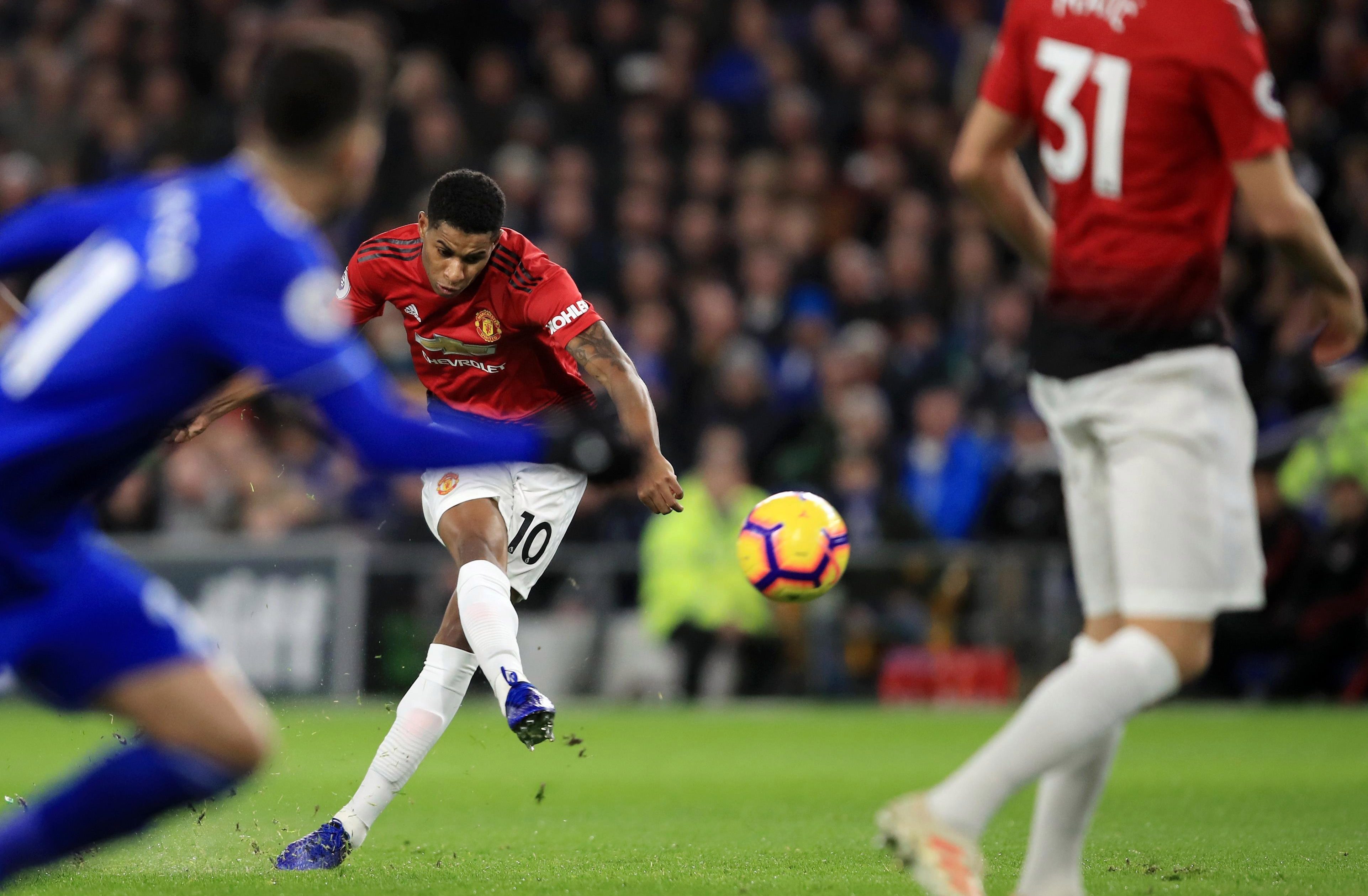 He won the free-kick for the first, dispossessed Sol Bamba and assisted Herrera for the second, was involved in the slick interplay for the third, and assisted Lingard for the fifth.

I don’t think there’s such a thing as a box-to-box midfielder these days, you’re either defensive or attacking.

Pogba is obviously an attacking midfielder. The way to get the best out of him is to give him a free role in possession and, after losing the ball, task him with immediately pressing from the front.

You need to build your team around Pogba, he’s one of the best players in the world and Solskjaer will see getting him onside as one of his main tasks.

The new manager went back to basics against Cardiff, playing a system he knew suited the players — and it worked a treat. 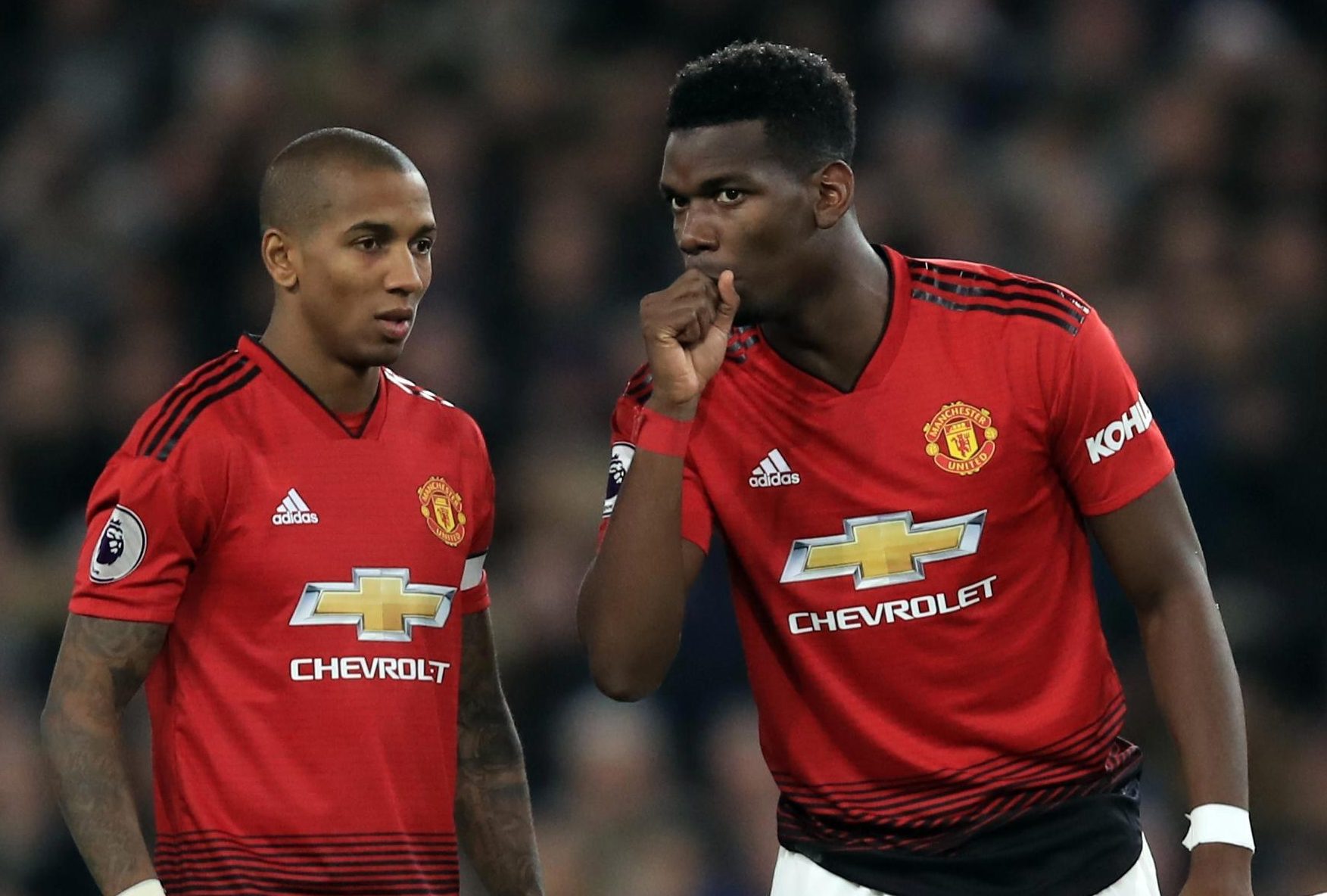 As mentioned, one of the biggest differences was how the front players were all playing around each other.

I have written before about how under Mourinho the striker, often Romelu Lukaku, would end up isolated.

Because they were conceding so many, United’s full-backs would not push on and the wide players would be too occupied with defending rather than attacking.

They struggled to get players up alongside the frontman, who ended up isolated and outnumbered.

Solskjaer has turned it on his head, deciding the best form of attack is defence with players ten yards further up the pitch.

And after one game it’s already clear the front three can thrive under him.