OLE GUNNAR SOLSKJAER’S task of reviving Manchester United is a tougher job than even the one faced by Sir Alex Ferguson.

That is the verdict of Viv Anderson, who left Arsenal in 1987 to become the first signing of Ferguson’s glorious reign at Old Trafford. 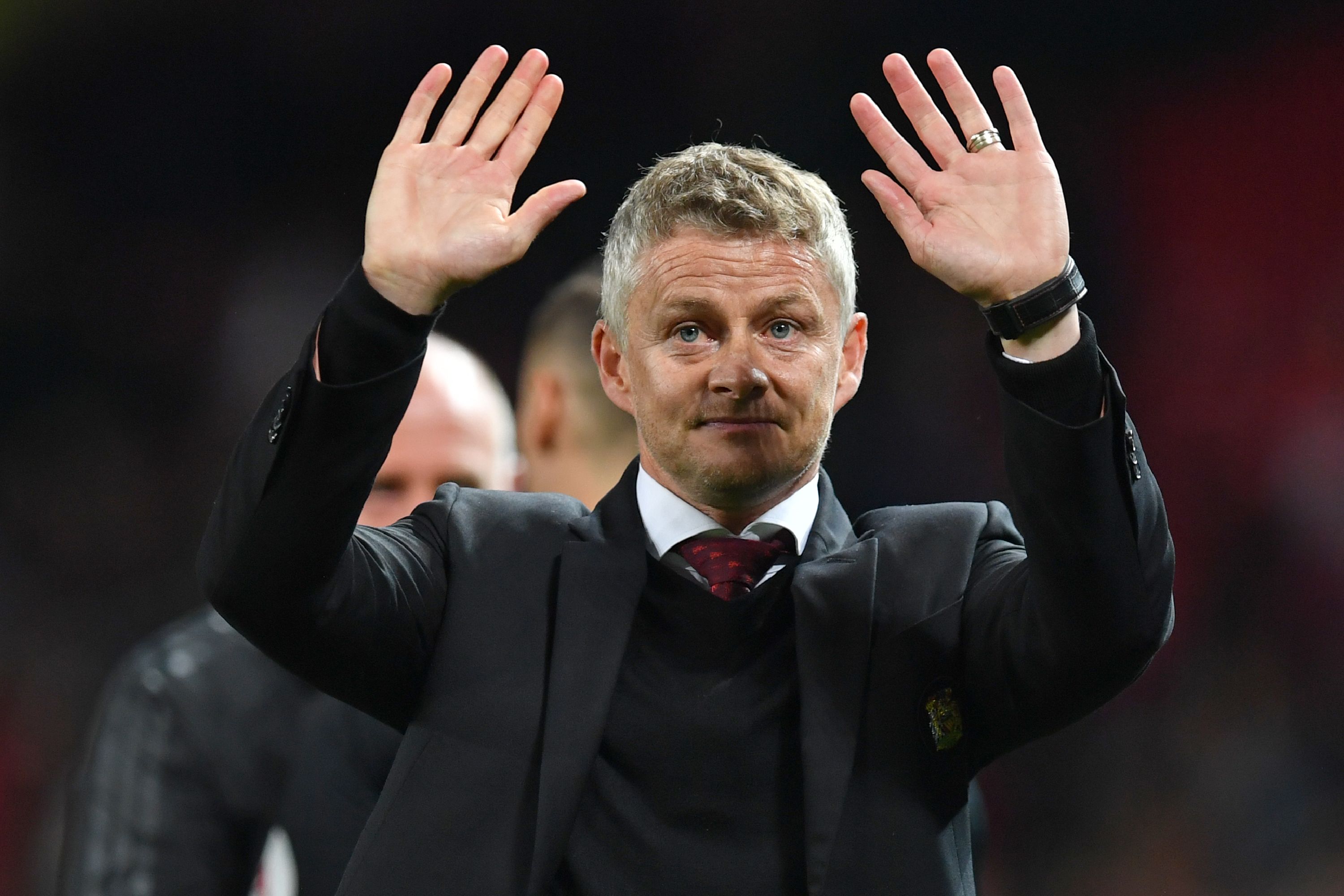 Anderson sees big similarities in the scenarios Solskjaer and Ferguson inherited but believes the current United boss is in a more difficult position.

He said: “I think so, partly because a lot of money has been spent.

“It’s also a completely different time. Everything is scrutinised so much.

In Fergie’s day the pull of United was enough to attract players, whereas now the lure of Champions League football is key.

Anderson, who now leads Playonpro which helps former sportspeople find work, added: “When I joined United, the club was in a transitional phase, as it is now.

The 17-year-old is set to lead the line against Arsenal tomorrow, with Marcus Rashford and Anthony Martial crocked.

Greenwood got his first senior goals in the recent wins over Astana in the Europa League and Rochdale in the Carabao Cup.

“The disappointing thing is he’s going to have to get thrown into the deep end a little bit earlier than they would have liked — due to injuries, due to them being prepared to allow Romelu Lukaku and Alexis Sanchez to go.

“They’re looking at it and saying, ‘We’ve got Mason, we’re going to give Marcus the opportunity to play centre-forward’.”

“He’s spent a world record on centre-half Harry Maguire but he still needs more of those.

“Getting more of those type of players is going to become more difficult if they’re not qualifying for the Champions League.” 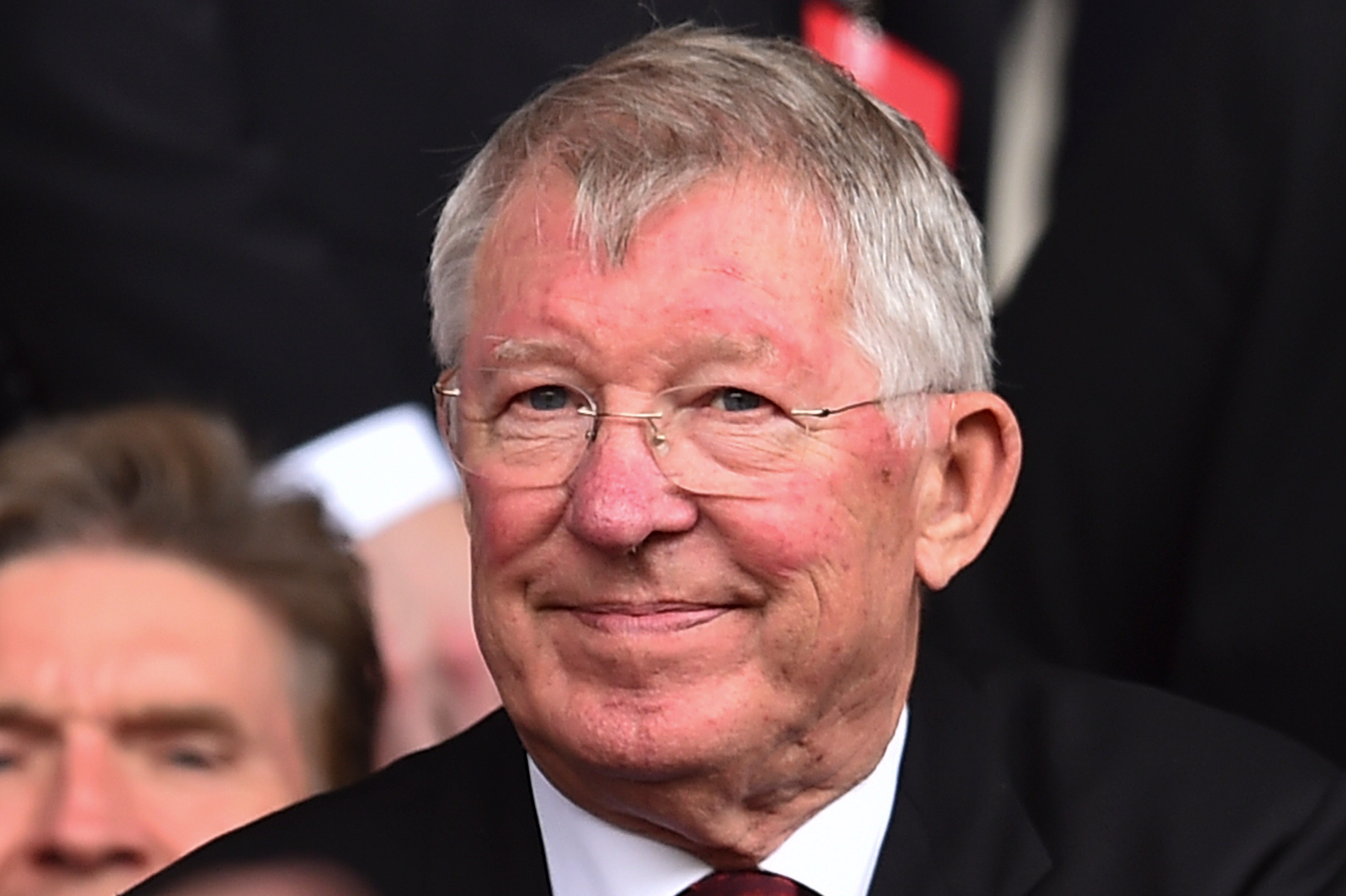 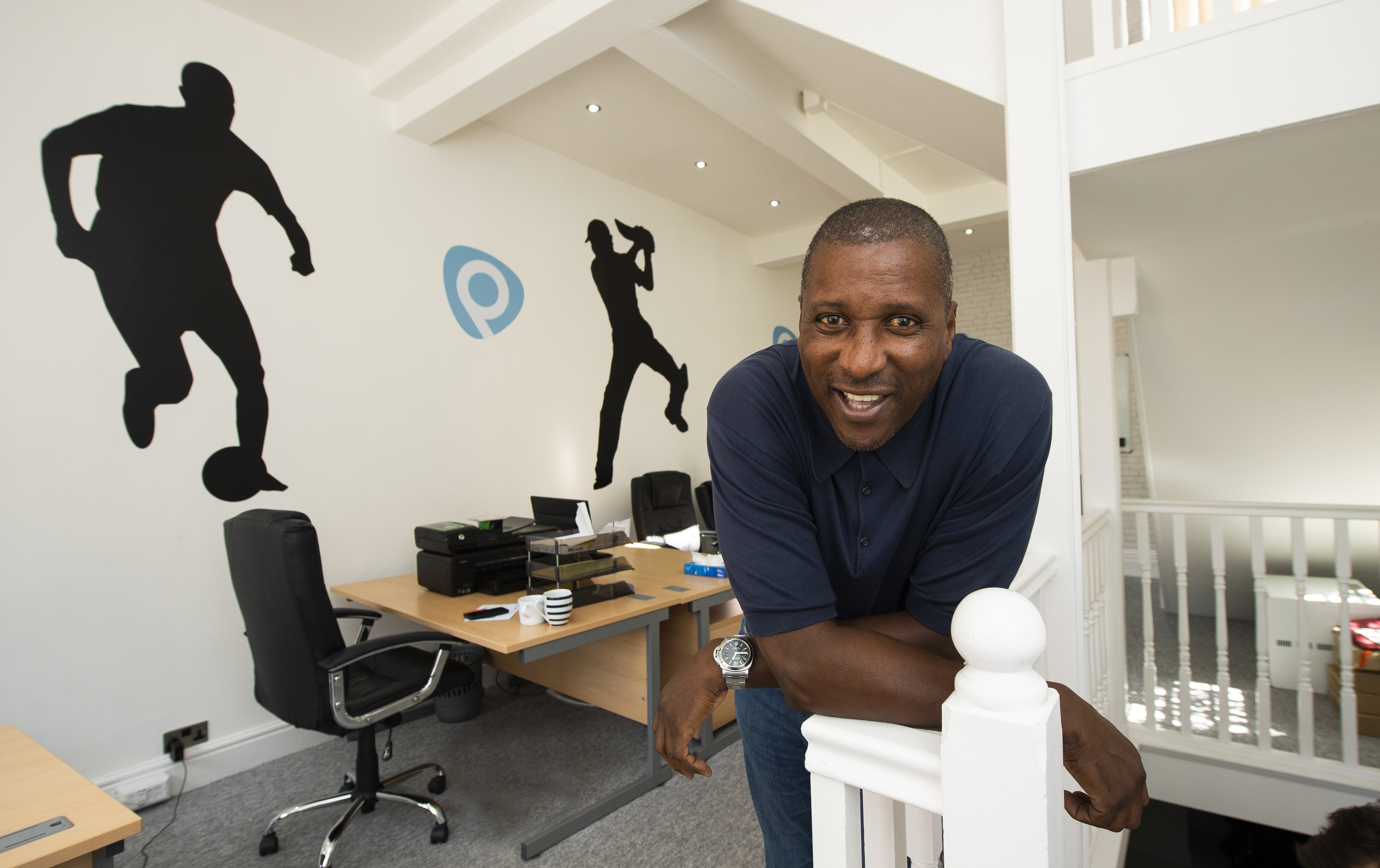