OLE GUNNAR SOLSKJAER is prioritising a centre-back in January, according to reports. 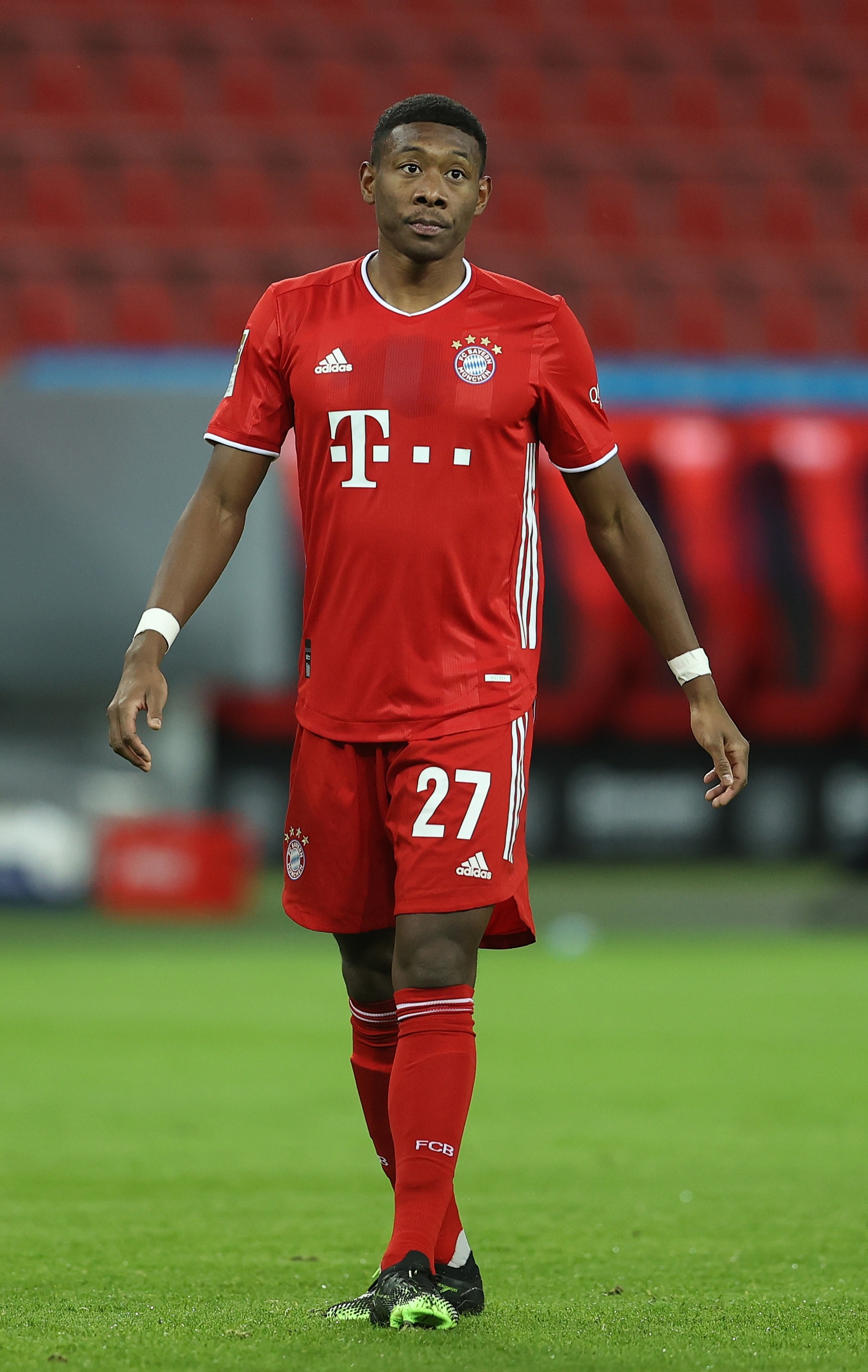 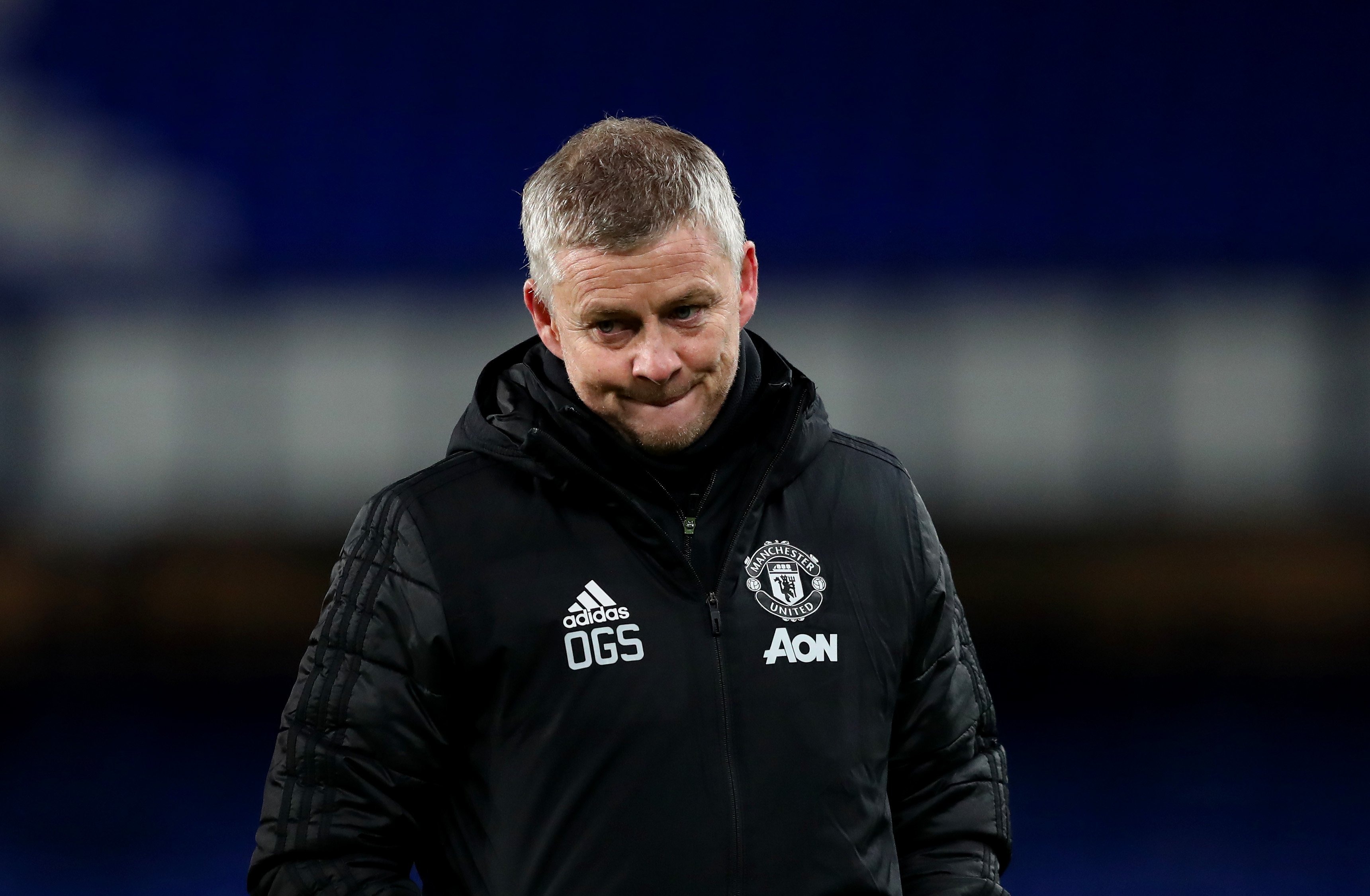 Solskjaer's focus is mainly on the summer transfer window.

But United will move for a centre-back next month if an appropriate target becomes available, according to the Telegraph.

But Solskjaer is said to want more quality and pace in the position as he tries to steer the Red Devils to success.

Alaba has been heavily linked with a move to the Premier League – with Chelsea favourites to sign him – after Bayern accepted he will leave on a free at the end of this season.

The 28-year-old's contract expires in the summer at which time he will have spent more than a decade with the Bavarians.

The German giants offered Alaba a significant pay-increase – at around £200,000, according to BILD – but the Austrian still felt let down.

Alaba can sign a pre-contract agreement with non-German clubs in January but despite his availability the Red Devils are expected to look elsewhere.

Earlier this week, Bayern chief Karl-Heinz Rummenigge admitted the defender will leave but the club wanted to keep him.

He said: "Bayern did everything we could to try and reach an agreement.

"We had a lot of conversations, but we wanted answers from him by the end of October.

"This didn't happen and I don't know if we'll return to the negotiations.

"What I want to be clear about is that our offer showed exactly how much we value him.

"But he didn't accept it.

"'He's free to speak to whoever he wants from January 1."