ANTHONY MARTIAL'S equaliser cancelled out an Emmanuel Bonaventure opener, as Manchester United recovered to draw 1-1 in Belgium against Club Brugge.

It means Ole Gunnar Solskjaer will fancy his side's chances of finishing off the job in the return leg at Old Trafford next week, and progressing to the last-16 of the Europa League. 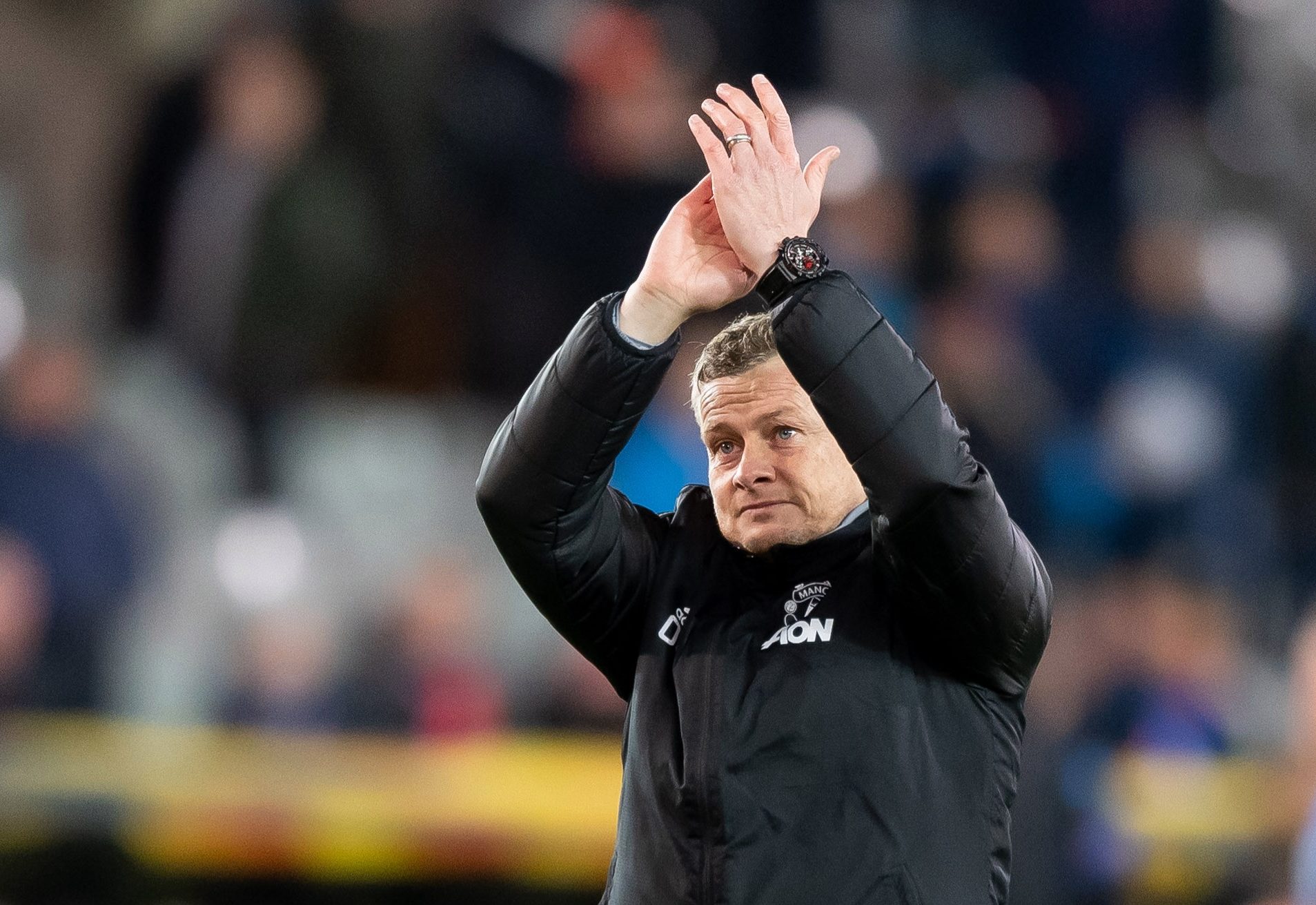 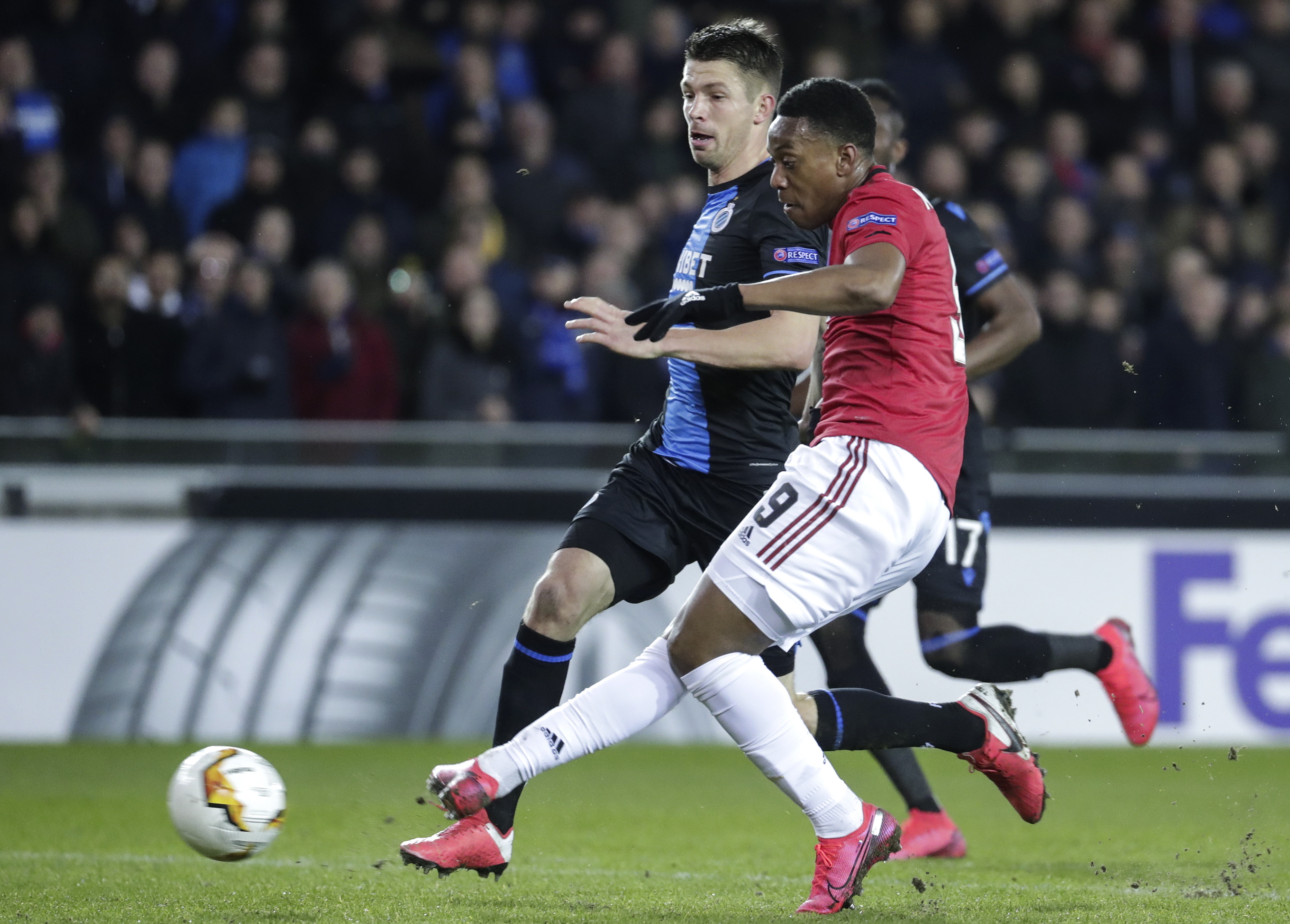 The Norwegian made several changes to the United starting line-up, and just about came through the first-leg without embarrassment.

I should add here that however good, bad, or indifferent a squad is, to play three games in six days, takes some doing, and the Europa League tie sat between the 2-0 victory against Chelsea On Monday night, and the visit of Watford on Sunday.

United’s performance against Brugge was unimpressive to say the least, but it’s probably an illustration of how poor the squad is, rather than anything Solskjaer has done wrong tactically.

Bruno Fernandes has added some much needed stardust, and if United can get anywhere near their “best” XI out on the pitch, they are capable of giving the top teams a game, as we’ve seen a few times this season.

Against Brugge, however, United looked disjointed and lacking in ideas – with both goals summing up the standard of the teams on the night, which was below average, error prone, and lacking a plan.

That’s been the theme for some time at United, and supporters are looking at Sunday's game against Watford as one which is likely to shape the remainder of their season.

Solskjaer has shown that he can organise a team to compete against the other big boys, but where he’s struggled is against the so called “lesser” teams and very often, at Old Trafford.

Remarkably, United are still in the hunt for a Champions League place on two fronts, but such is the competition for places in and around the top four, that anything less than a win against Watford will be deemed as a failure.

It’ll be interesting to see if United’s other January transfer acquisition, Odion Ighalo, will get his first start for United against his former club.

Martial may have gotten United out of a hole last night, but he was wasteful in the second half, opting to square the ball to Juan Mata rather than putting his laces through it and testing the goalkeeper.