TOOTHLESS United have become predictable, and now find themselves in a race for top four, rather than focusing on cementing second place.

Following another dour 0-0 league draw at Crystal Palace, one Twitter follower said to me that United looked like a team 'without a plan, and reliant on a piece of brilliance' to see them through. 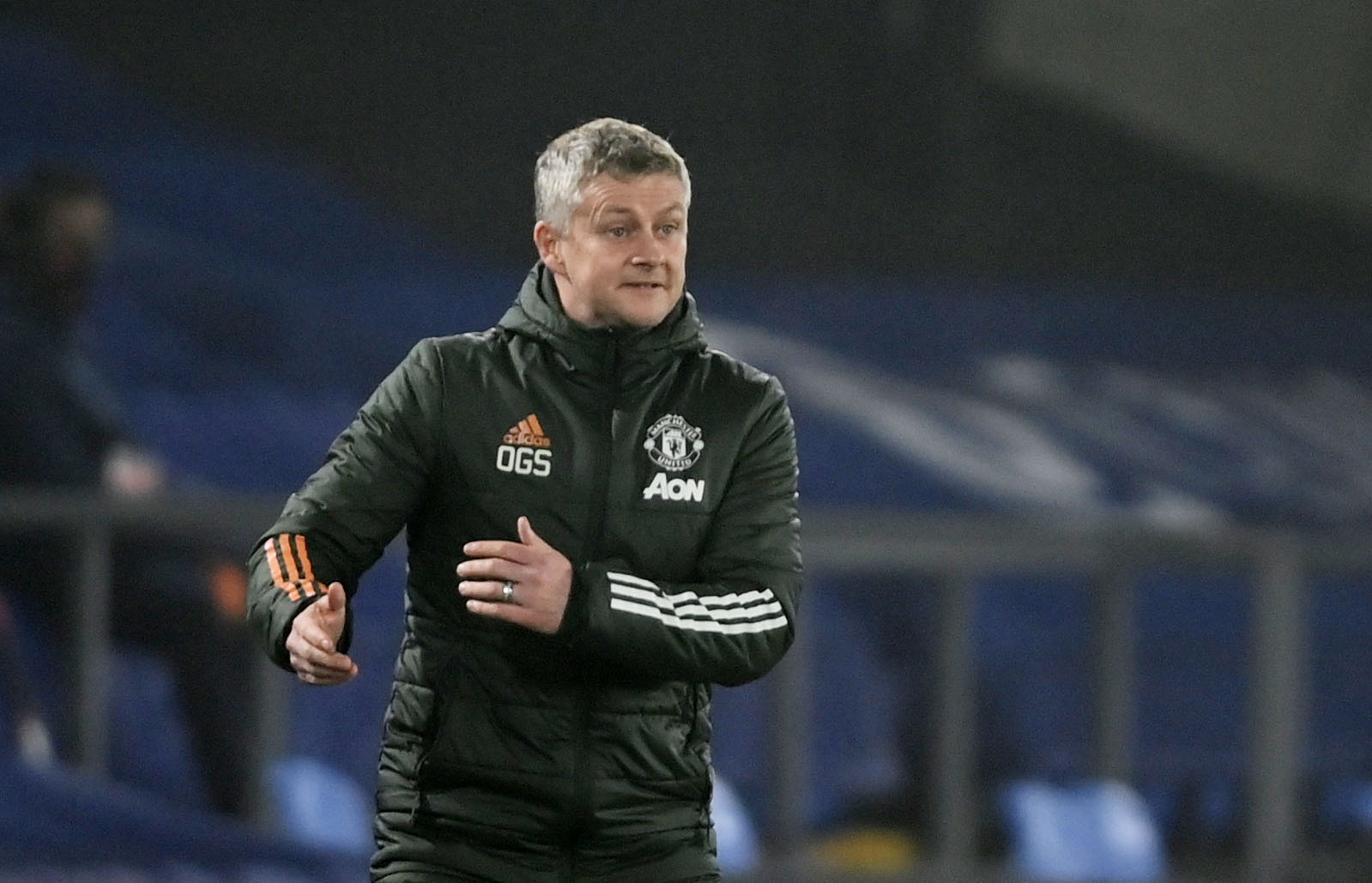 And in a nutshell, that’s it.

Ole Gunnar Solskjaer has received praise over the last few months, and in mid-January, after the 1-0 win at Burnley, United reached the top of the Premier league.

It’s the first time they’d done so after New Year’s Day since Sir Alex Ferguson’s final year at the club in 2013.

But, has the Norwegian taken United as far as he possibly can? Does he have the answer to United’s lack of creativity? And, should he be rewarded with a new contract?

Since the win at Turf Moor – and other than an impressive 9-0 hammering of Southampton – United have wilted under the pressure.

Manchester City have hit record breaking form and sit 14 points clear, but United didn’t really make a fight of it, and are now more concerned about the chasing pack, than what’s going on with champions-elect City.

There weren’t many United supporters who thought they’d actually go on and win the league this season, and because of the upheaval at other clubs, they’ve been given a “leg up” into second spot.

Liverpool are in the middle of their poorest run of form since Jurgen Klopp took over, but next season Virgil van Dijk will return from injury, and they are unlikely to be as inconsistent.

BET OF THE DAY: GET GARETH BALE TO SCORE OR ASSIST AGAINST FULHAM TONIGHT AT 40/1

Chelsea have started their upward curve since Thomas Tuchel replaced Frank Lampard as manager, and will be expected to challenge for at least a top four spot, not just this campaign, but next, which will be an added threat to Solskjaer’s hopes.

On the pitch, Solskjaer has more immediate worries.

Bruno Fernandes’ magic has dried up in the big games, and Anthony Martial and Mason Greenwood are badly out of form, which means there’s a lot of pressure on Marcus Rashford to deliver.

Edinson Cavani has done well since he arrived, but at 34 struggles to play three times in a week.

The supporting cast from the bench, which includes the likes of Dutch international Donny van de Beek, don’t have the trust of the coaching staff, because if they did, they’d feature more when required. 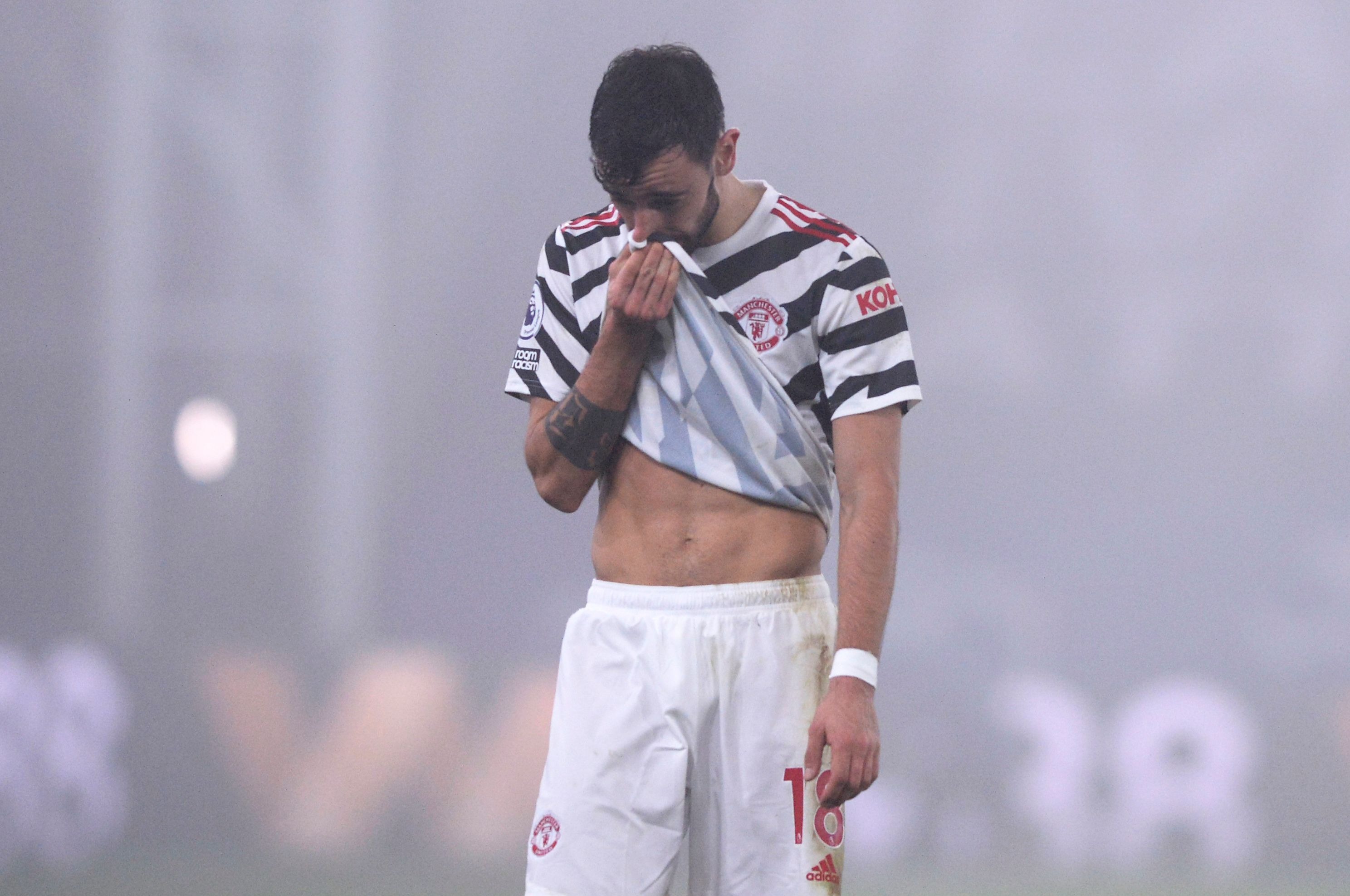 Solskjaer said earlier this week that the club is unlikely to spend huge amounts in the summer transfer window, which means it’ll be down to Ed Woodward and Matt Judge to hunt down a couple of bargains, and hope that Solskjaer and his staff can do the rest of the work on the training ground.

There’s still the FA Cup and Europa League to try and win, and if Solskjaer delivers a trophy and a top four finish, then that’s progress and something positive to cling onto.

It’s 'ifs and buts' though, and the biggest of all questions still remains; have United got the right manager to lead them back to trophy success?

If the last four semi-finals are anything to go by, Solskjaer isn't the man to take United to the next level.