OLE GUNNAR SOLSKJAER has refused to rule out a Manchester United summer swoop for Gareth Bale.

The Welsh superstar’s time at Real Madrid could be coming to an end as Zinedine Zidane targets a move for Chelsea’s Eden Hazard and Paris Saint-Germain forward Kylian Mbappe. United have been linked with the 29-year-old on numerous but the attacker’s agent Jonathan Barnett has repeatedly stated his client’s intention is to stay at the Bernabeu.

But Solskjaer, who is expected to be confirmed as permanent manager of the Red Devils, has admitted his desire to bring in “quality players” ahead of next season.

And when quizzed on the ex-Tottenham man, he declined to give anything away.

Solskjaer said: “I can't really comment on Gareth Bale or specific names because they're property of other clubs. 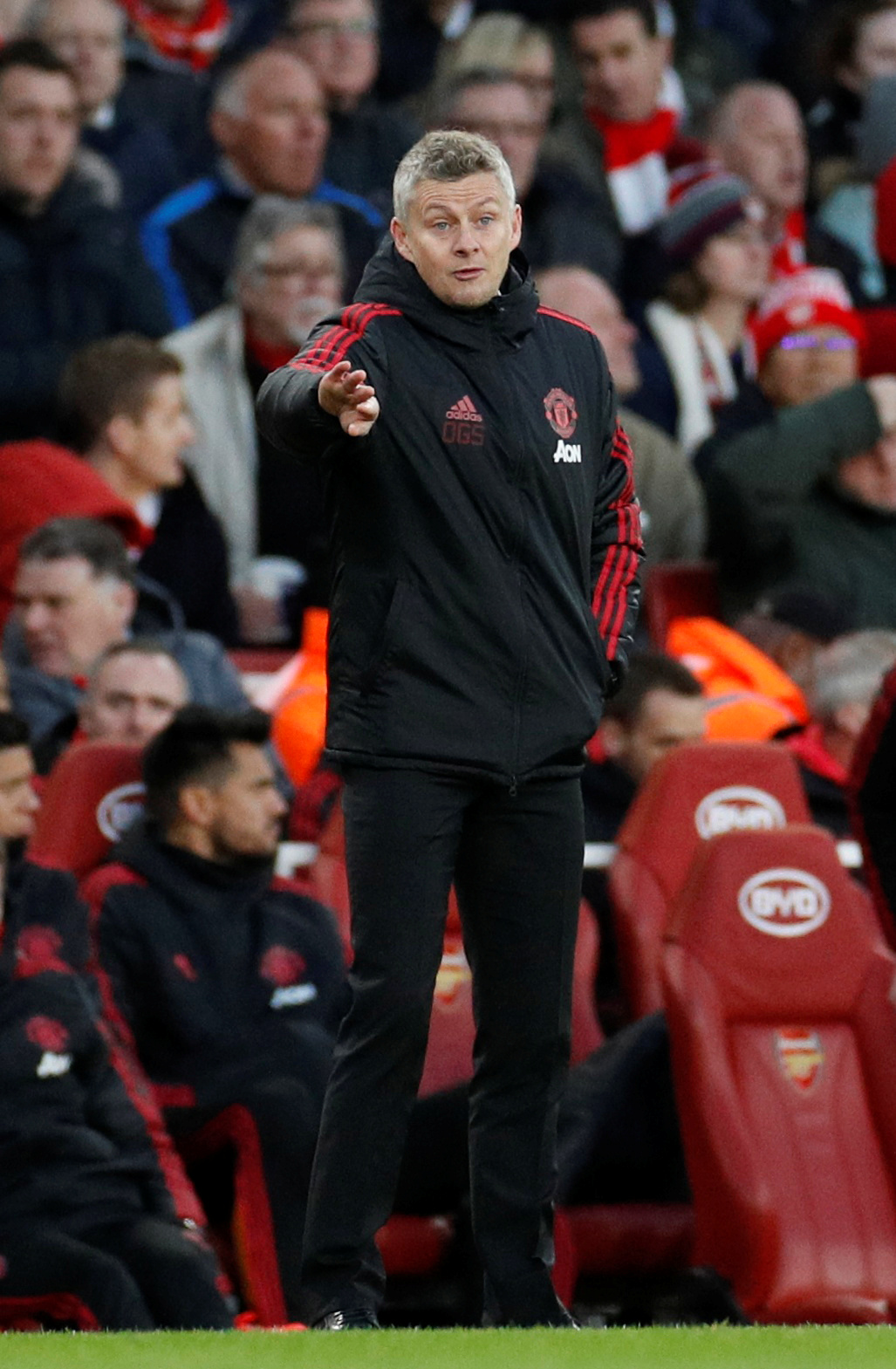 “But we should look for quality players, definitely, and players who could improve us as a team.

“There's so many factors you need to think about when you sign players.

“It's not easy – I don't know if it's easy either – when you're in the media or when you're a supporter, you can think short-term.

“We've got to think about the longevity as well, who's going to fit in personality-wise.

“So, there's so many things that we need to think about.”

Bale joined Madrid from Spurs in 2013 and has won the Champions League four times since, but he is still constantly criticised by the club’s fans and several Spanish media outlets.

Barnett recently told Sky Sports news: “This generation of Real fans will be talking about Gareth's goals for years to come.

“Frankly they should be ashamed of themselves.

“Gareth deserves the greatest of respect. The way the Real fans have treated Gareth is nothing short of a disgrace.

“In the six years he has been in Spain, he has won everything.

“He's one of the best players in the world. Those fans should be kissing his feet.”