Neville has watched on with joy as Solskjaer has led United to six straight wins and delivered the kind of football which has supporters hungry for more. 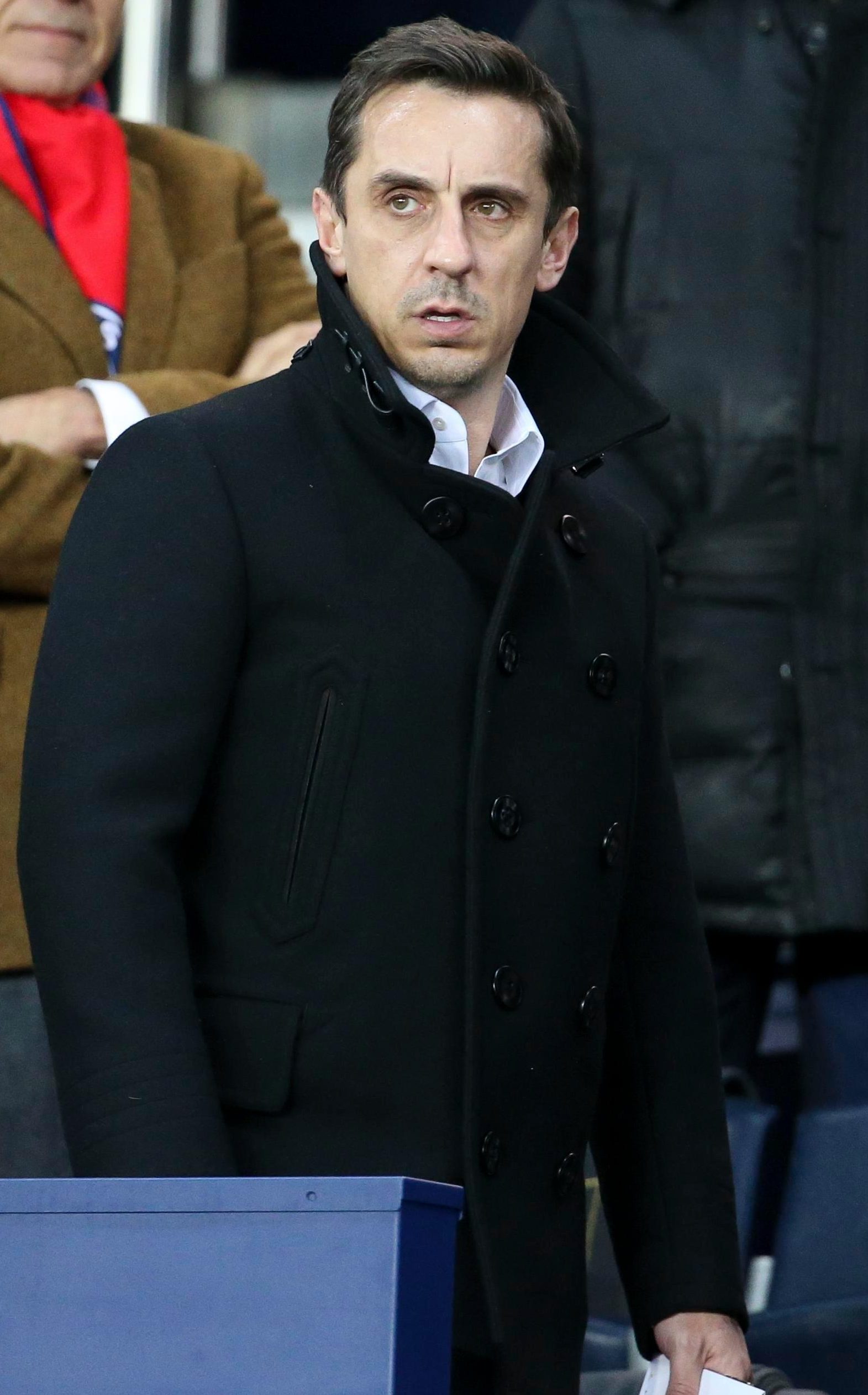 But he says Solskjaer has sparked Old Trafford into life again by letting the likes of Paul Pogba and Marcus Rashford off the leash since taking temporary charge.

Speaking on his Sky Sports podcast, Neville said: "No one should ever be allowed to enter Manchester United's training ground or Old Trafford ever again to shape their own philosophy. That is done.

"What Ole Gunnar Solskjaer has done in a month, irrespective of the how the club do this season, has shown Manchester United that. 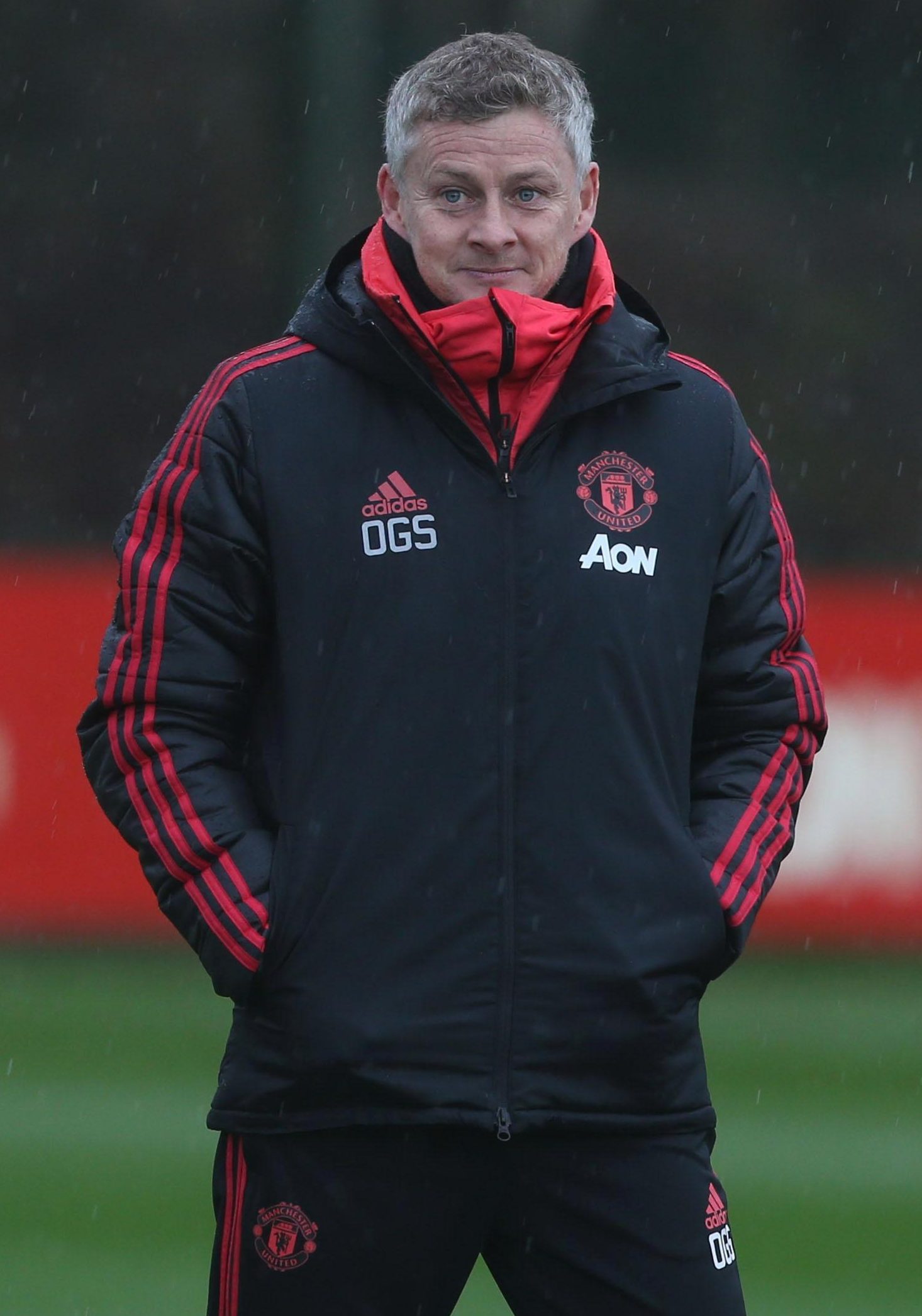 "I like watching it, that's it. I want to go to the ground again.

"About six to eight weeks ago there was a game in midweek and I stayed at home and watched it on television. I didn't want to go and there were many fans like that.

"We can't be in that position as Manchester United fans. We have to think there's a game on at Old Trafford and I want to go.

"That's how Manchester United fans will be thinking now because when you watch Jesse Lingard, Marcus Rashford, Anthony Martial and Paul Pogba running from box to box like they are, you're electrified."

Neville admits he got it wrong in believing each of the past three managers would deliver success after they were appointed.

But with all three failing to come close to mounting a serious challenge for the Premier League title, he is convinced United have to go back to what they know best.

He added: "Manchester United's philosophy is so deep and so meaningful, it's like Barcelona's and it's like Ajax's.

"At Manchester United you play fast, attacking football in an entertaining way. You bring young players through and give them belief. And you win. 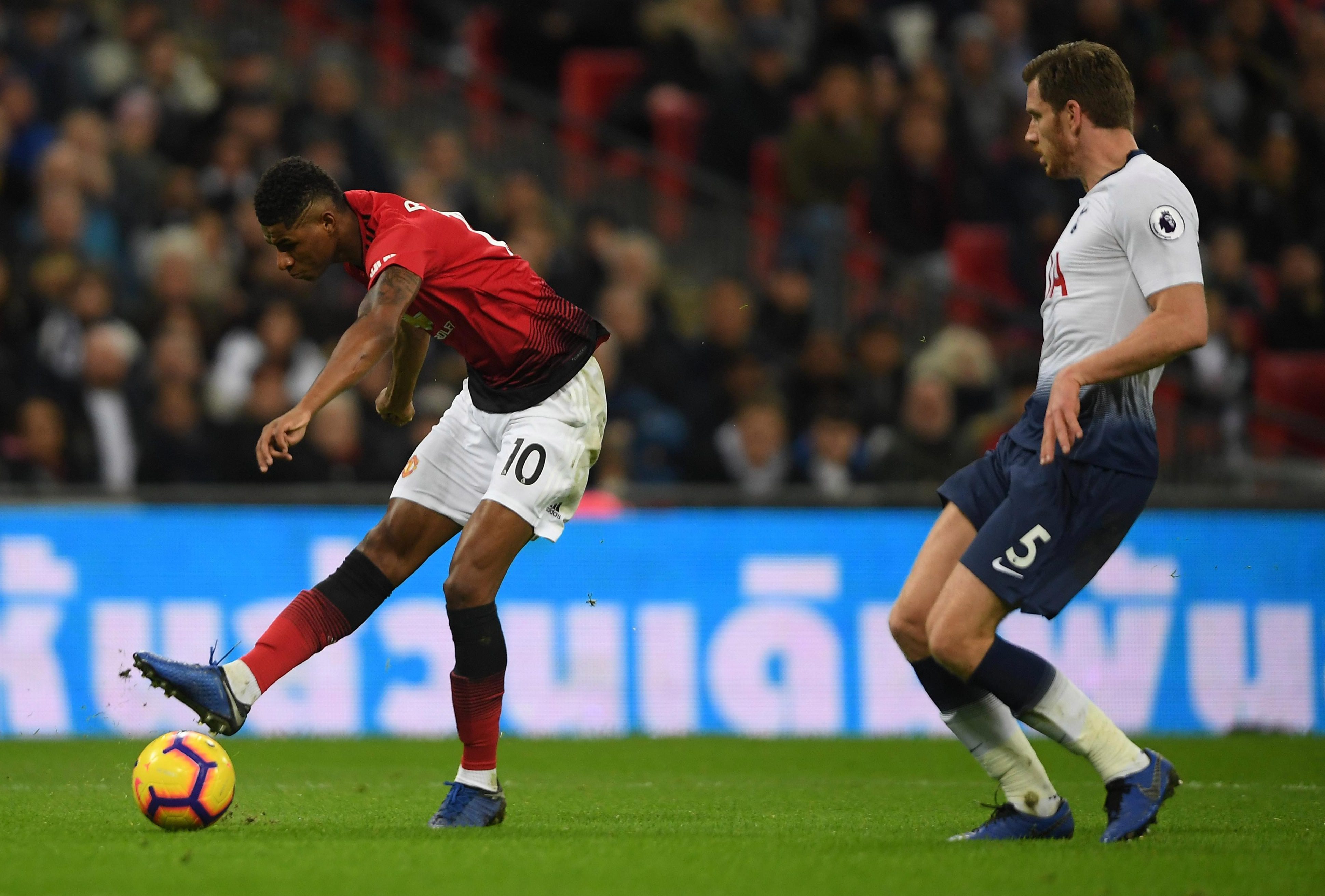 "To be honest with you, the third one sometimes goes in cycles. The winning actually comes as a result of doing the first two right. The third one doesn't always happen.

"I supported David Moyes, I supported Louis van Gaal and I supported Jose Mourinho. I thought they would win at the football club and I said it at the time.

"I thought this was perfect for the club because he cuts across everything and he does win. He did win to be fair to him. In the first season he won two trophies, but the league was what he was brought in to win. 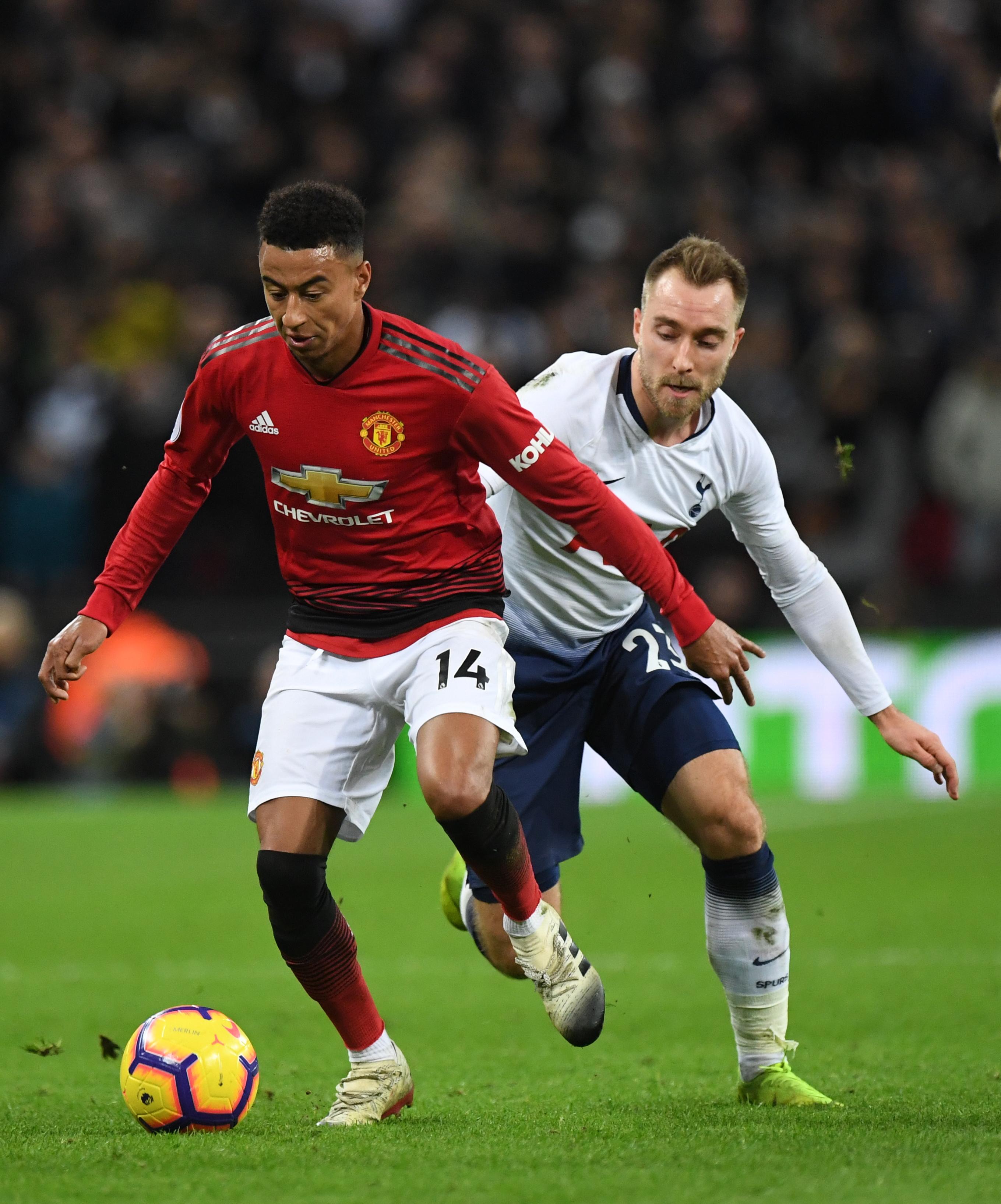 "I thought Louis van Gaal would win as well. The money that has been spent is incredible, but what I have found difficult over the last seven years is the breach of philosophy.

"Yes, I think young players have still played, but it seems that they've allowed managers to pull the club from pillar to post.

"There was one counter-attack in the first half at Wembley where they sprinted forward from one box to the other and I thought 'Wow! I'm watching red shirts run from box to box in three seconds, passing quickly' and that's what you want to see. 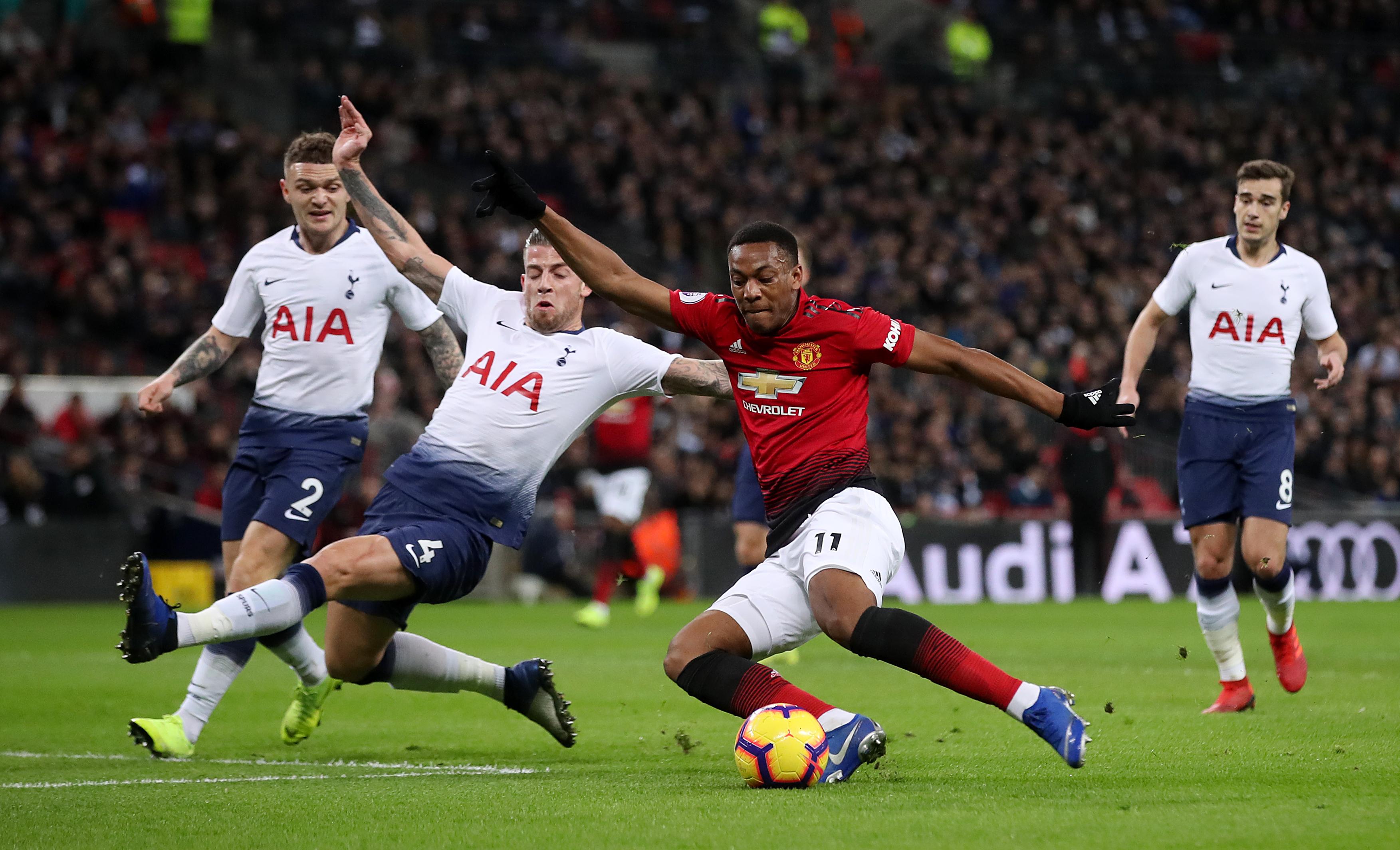 "There are a group of fans that grew up in the Sir Alex Ferguson years who have been spoiled. They will think we have to win titles every single year as a football club.

"I grew up in the late Seventies and Eighties when Manchester United never won a title, so for 15 or 16 years of my life, Manchester United were always the pretenders. They were the side that always threatened, but never delivered.

"So, it's not always about winning, but I was always enthralled by going to watch.

"What I've seen at times in the last five or six years is you can win, you can lose, and you can draw, but you can never be bored watching a football team

"There have been times when I think the fans have become bored by watching the club play and that's something you can never have. And that's for every club. 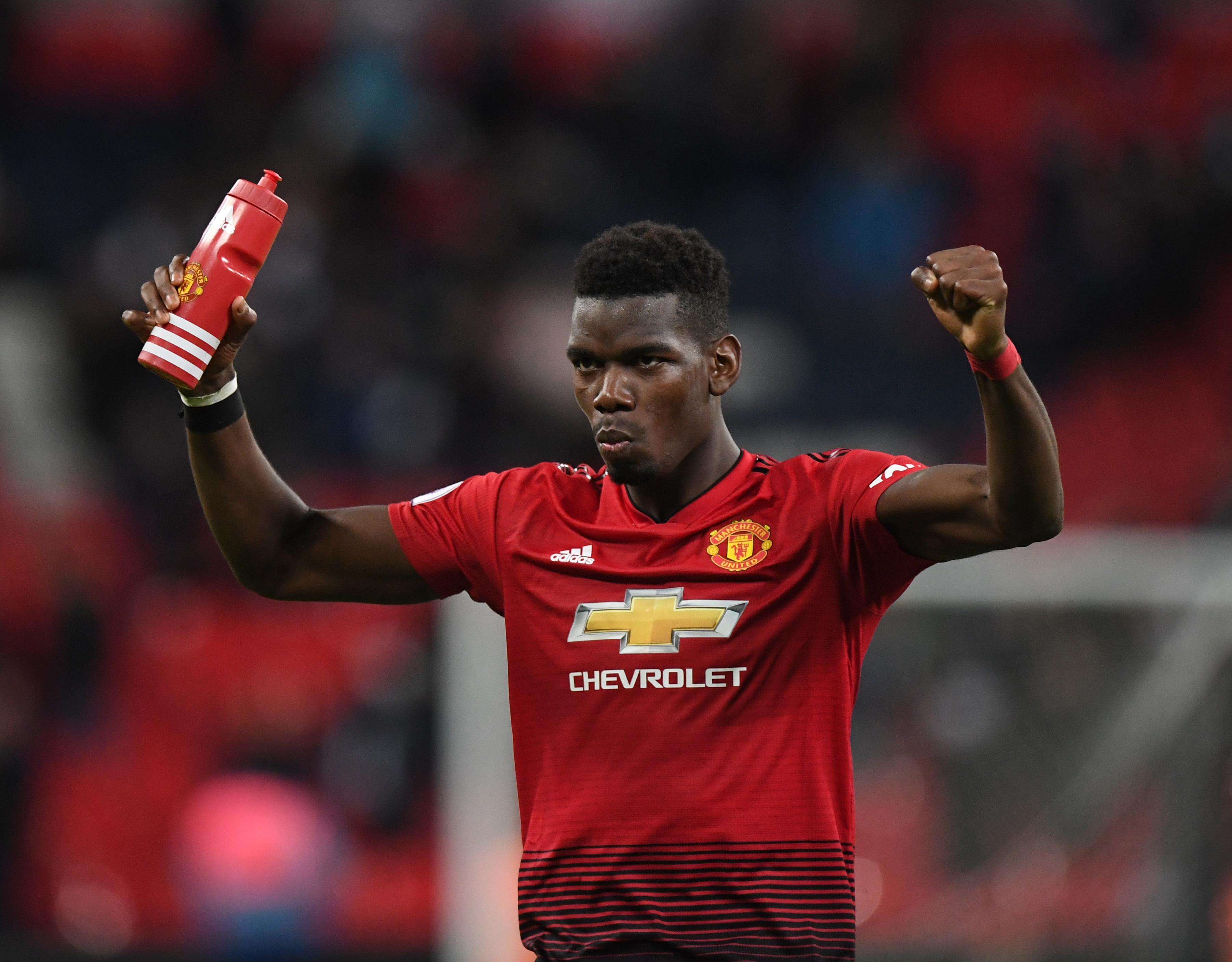 "Fans go to games, paying the money that they pay to get that release form a hard-working week and they don't want to be bored. They want to see excitement.

"From a Tottenham point of view, they can go away having lost on Sunday but still be proud and that's what Manchester United fans want. They want to be proud that they've watched the team play.