Sometimes, a bumpy ride is worth it

I like old things and I’m an impulse buyer. Over the years this has yielded mixed results. A big win was the house that my family now calls home. It’s Edwardian, more than a century old, with hardwood floors, lots of lived-in character on a big block to keep up with our growing family.

I fell in love with the old ranch instantly. Three days later, my wife and I were signing on the dotted line. That was a good day.

On other days, those same tastes and tendencies haven’t ended quite as well. I was always envious of the FC Holden owned by my teammate and comrade the People’s Beard (aka Ben Hudson). For four years, from 2008 – 2011, the People's Beard would pick me up for training with two full coffees and an empty petrol tank. 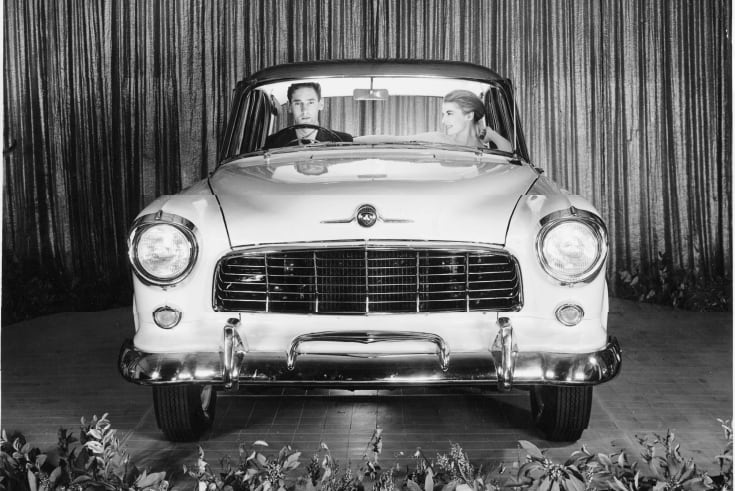 We got on easily from the start, but those mini road trips to Footscray and back cemented a lifelong friendship. We ran out of fuel a couple of times, which I guess was the point. The last time it happened, under the railway bridge in Seddon, we celebrated in our seats as bemused pedestrians looked on. I loved the Beard’s old FC Holden, and I wanted an old car just like his, and so one day, I bought one.

Full disclosure – I know nothing about cars. I can’t change a tyre or top up the “fluid”, and I start sweating at the thought of having to perform a jump start. Despite this low base, I went ahead and found myself a 1976 XC on the internet. It was a beautiful old car, with original brown vinyl interior and a radio that still worked.

If I lived in the country and my kids were all grown up, the XC would have been the perfect car for a nostalgia man with a large alternative-country record collection like myself. The trouble was I had two little kids at the time and I also had to drive across the city most days in heavy traffic.

Beautiful, big, old cars need room and space to roll and sway. They hate being shunted in and out of lanes and passing over speed humps. After less than a year, the romance wore off. I’d had enough. Sometimes I would pull up at the lights and smoke would pour out of the motor. Holding up traffic was nothing compared to my wife's general attitude to the car. I couldn’t take one more day of those eyes rolling, so we had to sell.

Before it was even on the market, we had an offer, from a man named Gerry. I used to park the old girl out the front of the house we were renting, which must have been on Gerry’s daily walking route. Gerry, who I guessed was in his early 60s, left a note declaring his interest, and before long I was sat up in the passenger seat of the XC while Gerry took her for a test drive.

Gerry mustn’t have believed me the first three times I told him “I don't know anything about cars, Gerry – I mean literally nothing”. Gerry would smile and shake his head, but only minutes later he would turn and ask me some mechanical gobbledygook like “what condition is the manifold in?” The questions were almost as frustrating as the eye-rolling from my wife, and I was desperate to get this whole thing sorted. 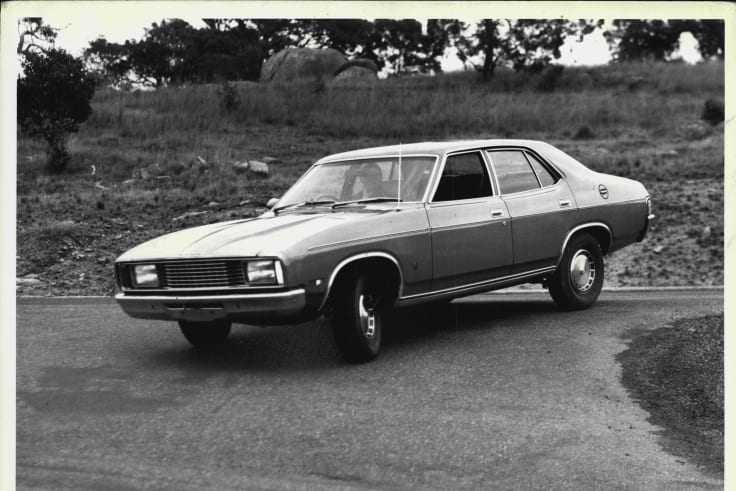 Gerry had three test drives all up, each one filled with more questions than the last. It was a torturous experience. Eventually we got to the pointy end of the negotiation. This is how it all went down between Gerry and me:

Gerry: “How much do you want for it?”

When I relayed this story to Huddo at the time, he laughed with his whole body. For hours.

What’s any of this got to do with footy? Not much, I suppose, but I don’t get to see much of the big fella these days and I miss him. And his beard, of course. He lives up in Queensland with his family, coaching as an assistant with the Brisbane Lions.

The Lions had their first win for the season last weekend and I sent him a message to say well done. His reply is not appropriate for publication but, suffice to say, he was happy. Footy seasons, like old cars, can be a bit hard to get started sometimes. But when they roar to life, it’s the sweetest sound in the world.