SON HEUNG-MIN has been pictured carrying a gun while being put through his paces during military training in South Korea.

The Tottenham star is currently at a base in Seogwipo on Jeju Island off the south coast of his home country.

Already adept at rifling footballs into the bottom corner of Premier League nets, the 27-year-old has been learning how to fire rifles for real as part of the training.

The superstar has been photographed holding the weapon while wearing camouflage gear and a bulletproof helmet.

He has also been exposed to tear gas, as well as completing chemical, biological, radiological and nuclear exercises.

In addition, Son has been undergoing "discipline education", which could come in handy if asked to spend the majority of matches under Jose Mourinho chasing opposition full-backs when football resumes.

Spurs are back in training in his absence, but he should be fighting fit upon his return – having been put through combat drills during his service.

Men in South Korea are required to complete 21 months of national service before the age of 28.

Son earned exemption after he guided his country to gold at the 2018 Asian Games in Indonesia, but the former Bayer Leverkusen man is still required to serve three weeks after he returned to South Korea in March.

Prior to his departure for Korea, Son had been out of action with a fractured arm. 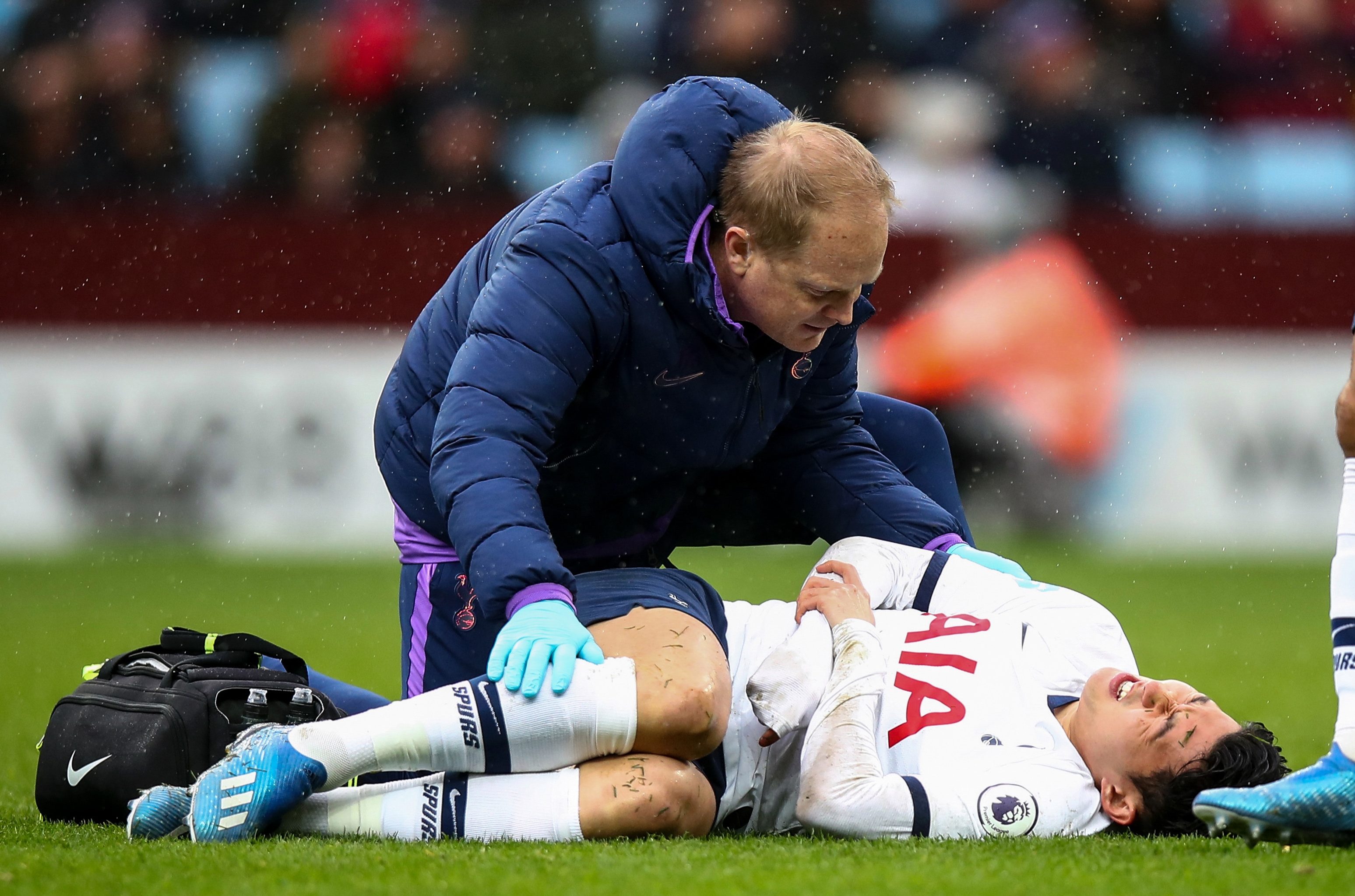 The injury was sustained in the dramatic 3-2 victory over Aston Villa in February, a game in which he scored a last-gasp winner.

Spurs failed to win any of the following six matches in his absence, prior to the suspension of football caused by Covid-19.

Domestic football is set to return in Korea on Friday, with the Asian country having dealt expertly with the coronavirus pandemic.