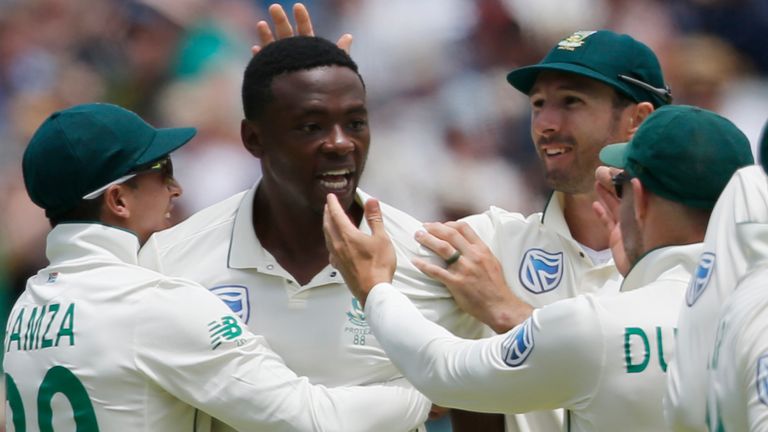 South Africa have named an unchanged squad for the last two Tests against
England.

The same team that lost by 189 runs as England squared the series 1-1 in Cape Town has been retained, alongside 12th man Dane Paterson.

The sides travel to Port Elizabeth for the third Test beginning on Thursday, followed by the decider in Johannesburg. 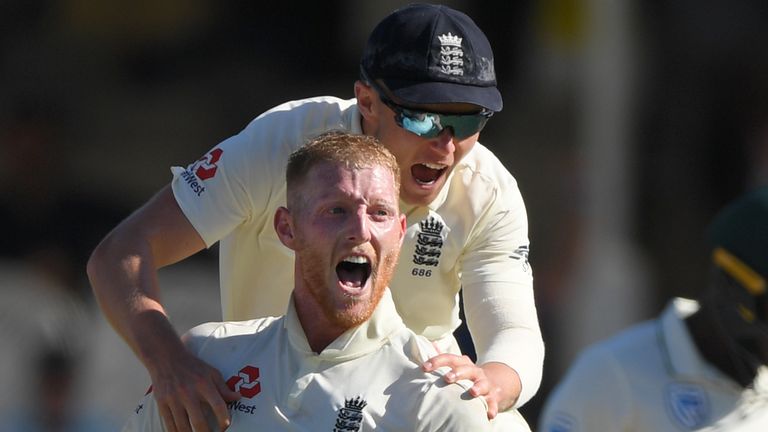 Temba Bavuma, Andile Phehlukwayo, Beuran Hendricks and Rudi Second have once again been named in an expanded squad but will not travel with the team and will instead be released to play for their franchises.

Keegan Petersen, who was added as cover ahead of the Newlands Test, misses out.

A statement from Cricket South Africa read: “The selection panel are placing an emphasis on the importance of game time for non-starting players and prefer that they are available to their teams to help boost the competition. They will join the national team if and when required.”