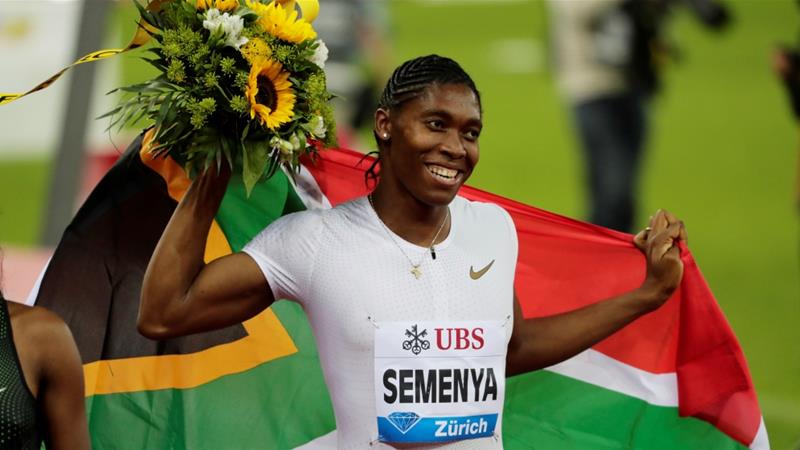 Athlete Caster Semenya has lost her appeal against rules designed to decrease naturally high testosterone levels in some female runners.

The Court of Arbitration for Sport’s panel of three judges gave a complex verdict and “dismissed both requests for arbitration” from Semenya and the governing body of track and field.

In a landmark judgment, the court says the International Association of Athletics Federations’ proposed rules on athletes with “differences of sex development (DSD)” are discriminatory.

However, the judges ruled 2-1 that “on the basis of the evidence submitted by the parties, such discrimination is a necessary, reasonable and proportionate means of achieving the IAAF’s aim of preserving the integrity of female athletics in the Restricted Events”.

The IAAF believes female runners with high testosterone levels have an unfair advantage in events from 400 metres to the mile.

Semenya, a two-time Olympic champion in the 800 metres, will now be forced to medicate to suppress her testosterone levels if she wants to defend her world title in September in Doha, Qatar.

However, the CAS judges say the IAAF should not yet apply the rules to the 1,500 metres.

After the ruling, Semenya tweeted a banner that said: “Sometimes it is better to react with no reaction at all.”