JAMES WARD-PROWSE has been recalled to the England squad to replace the injured Kalvin Phillips.

The Southampton captain, 26, had not been selected by Gareth Southgate since narrowly missing out on the Euros squad in the summer. 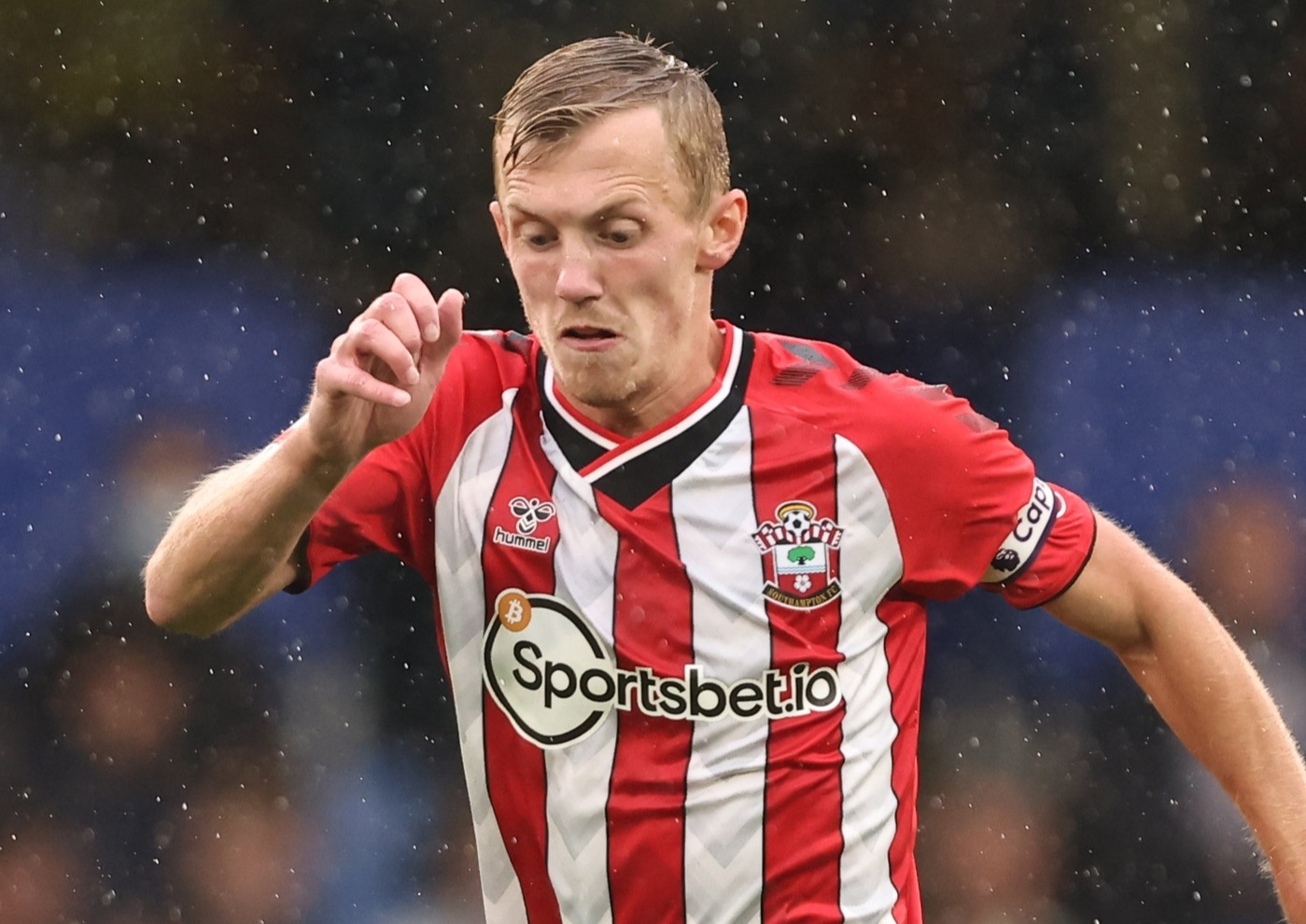 But he has now been brought into the England camp ahead of their World Cup qualifiers against Andorra on Saturday and Hungary on Tuesday.

Phillips was assessed following Leeds' victory against Watford on Saturday and is not fit enough to take part.

It's believed the 25-year-old suffered a calf strain in the Premier League game against the Hornets.

Ward-Prowse was in Southgate's provisional 33-man squad for the Euros but heartbreakingly missed out on the final 26-man selection.

He made his Three Lions debut against Germany in March 2017 and has gone on to earn eight senior caps.

Ward-Prowse scored his first goal for his country in March, hitting the back of the net against minnows San Marino at Wembley.

The Saints skipper scored a penalty at Chelsea on Saturday before being sent off for a late challenge on Italy international Jorginho.

The news comes after Roma striker Tammy Abraham and Chelsea defender Ben Chilwell was added to the squad on Monday.

Those two players have replaced Reece James, another Blues star, who was forced to withdraw though injury.

Ward-Prowse has been selected ahead of Crystal Palace and England U21 star Conor Gallagher, who is closing in on a first senior call-up.