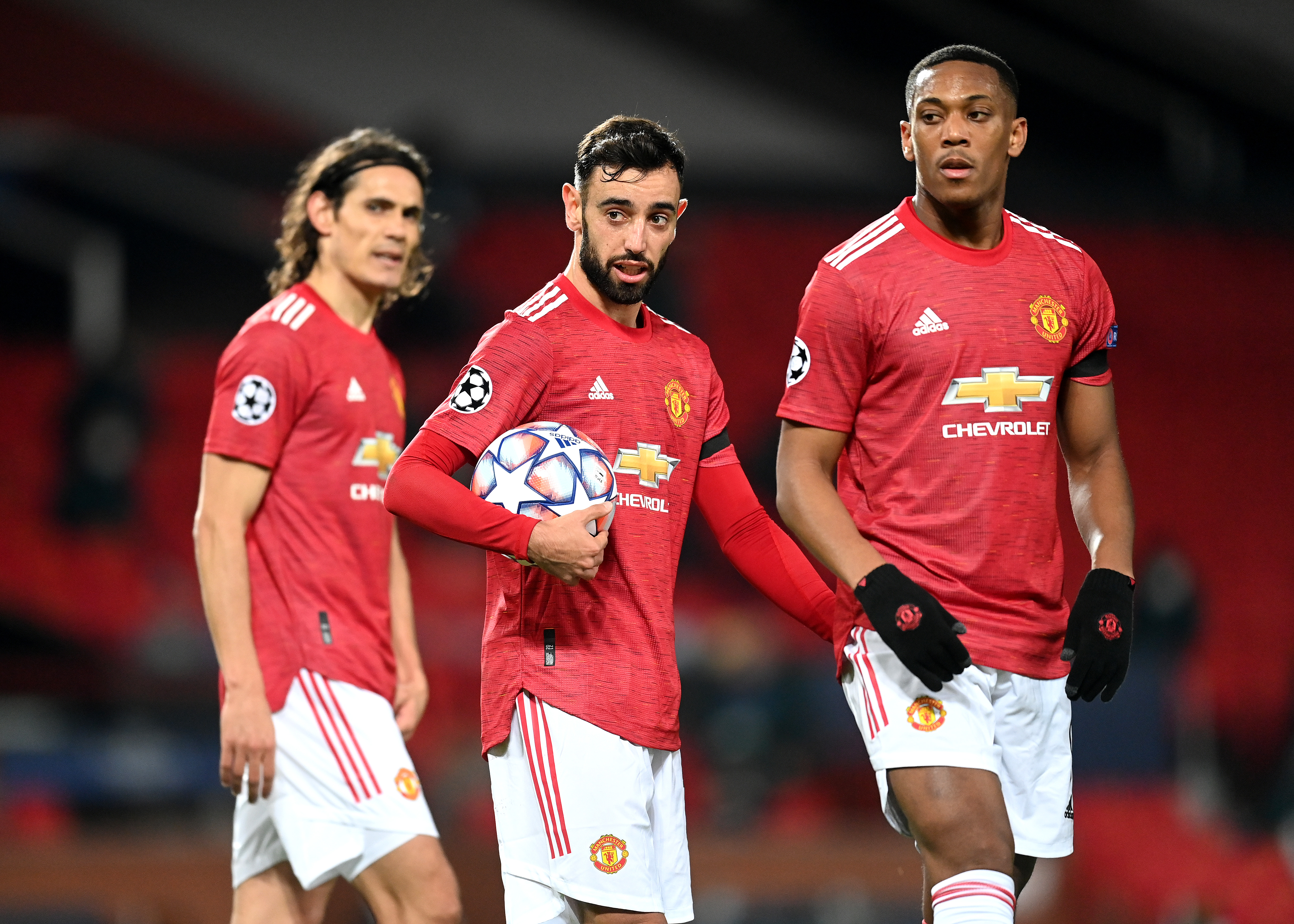 Southampton meanwhile are in the lofty heights of fifth position and just three points off Tottenham in top spot.

What time does Southampton vs Man Utd kick off?

What TV channel is Southampton vs Man Utd on and can I live stream it?

Luke Shaw will miss this game and remain out until mid-December.

Victor Lindelof was subbed off with a back injury against Istanbul Basaksehir and remains a doubt for this one.

Paul Pogba didn't feature against West Brom or the Turkish club with Ole Gunnar Solskjaer revealing his ankle had swollen up, leaving him doubtful for this fixture at St Mary's.

Southampton's main man Danny Ings is out after having knee surgery while Nathan Redmond will also miss out with a hamstring injury.