Sub Boufal, 24, sent Hughes into a rage by refusing his request to warm-up during Saints’ 3-2 ­Premier League defeat at home to Chelsea earlier this month. 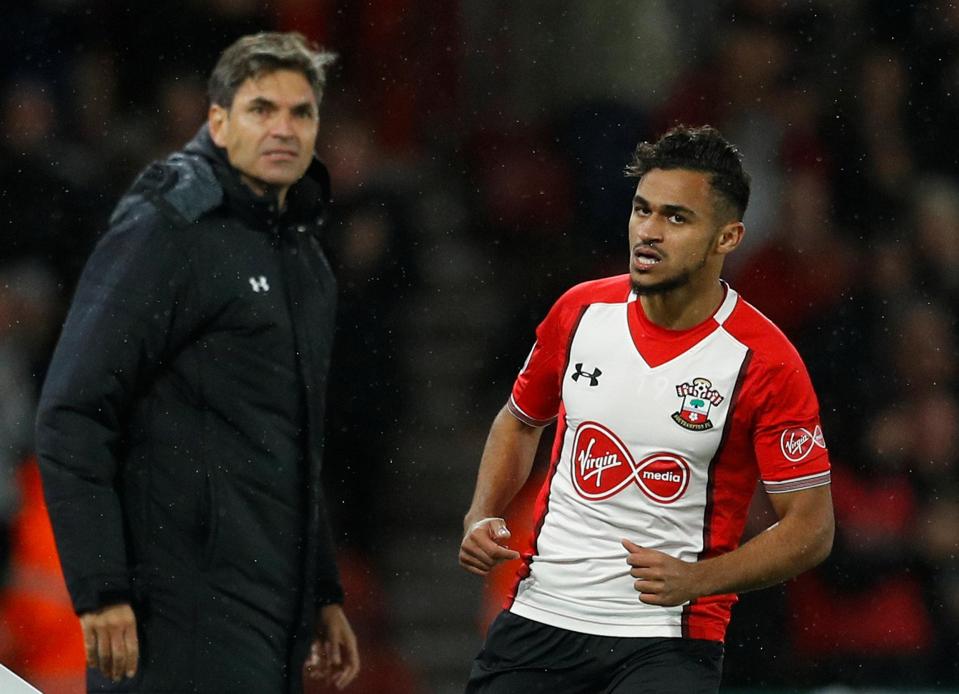 The midfielder, once Saints’ record signing, has not been in the squad for the South Coast strugglers’ last two matches, a dour 0-0 draw at Leicester and Sunday’s 2-0 FA Cup semi-final loss to Chelsea.

Hughes claimed he was suffering with ‘illness’ but Boufal yesterday posted a picture on his Instagram page, looking fit and healthy in the sunshine.

Under the picture Boufal wrote, ‘Have a good week’ with an emoji of a smiley face wearing sunglasses. 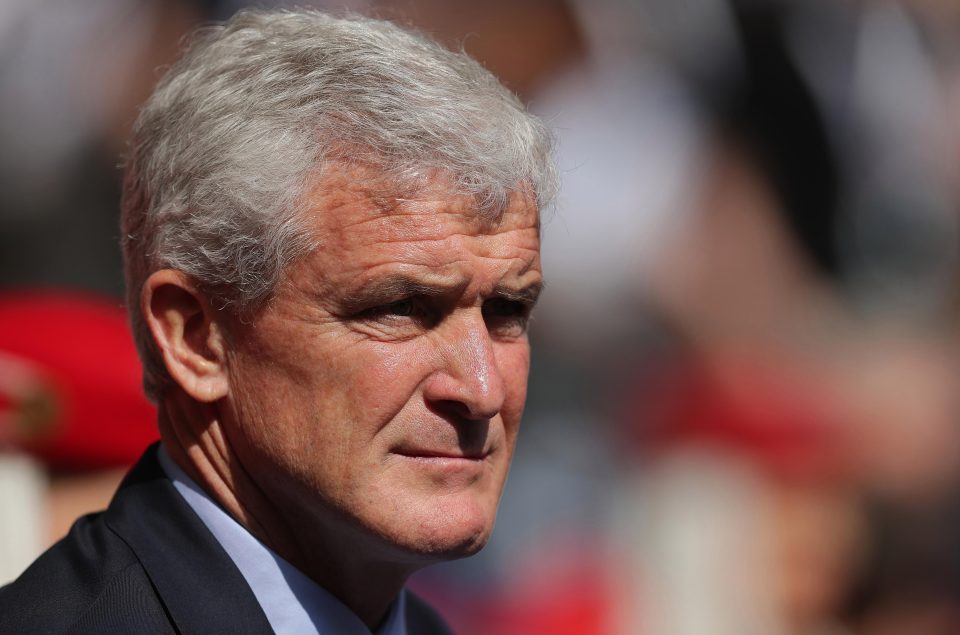 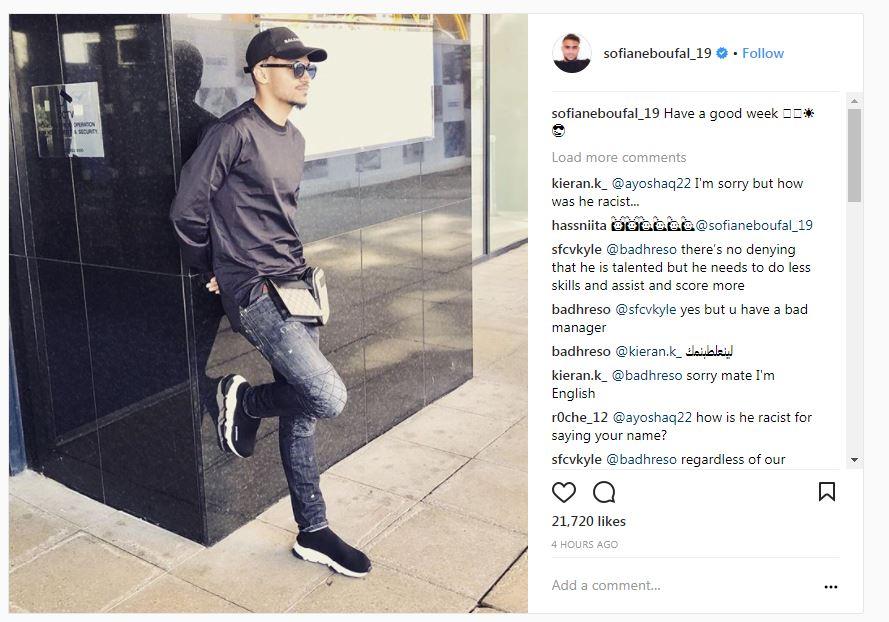 The Moroccan international has flopped since Saints paid French club Lille £16million for his services in summer 2016.

He has managed only four goals in 59 appearances as Saints have been sucked into the drop zone.

The club are four points adrift of safety with just four games left. They will be desperate to sell Boufal in the summer — especially if they go down — as he is one of their highest earners on around £60,000 a week.

Leicester boss Claude Puel, who brought the player to St Mary’s before being axed by Saints, remains an admirer. 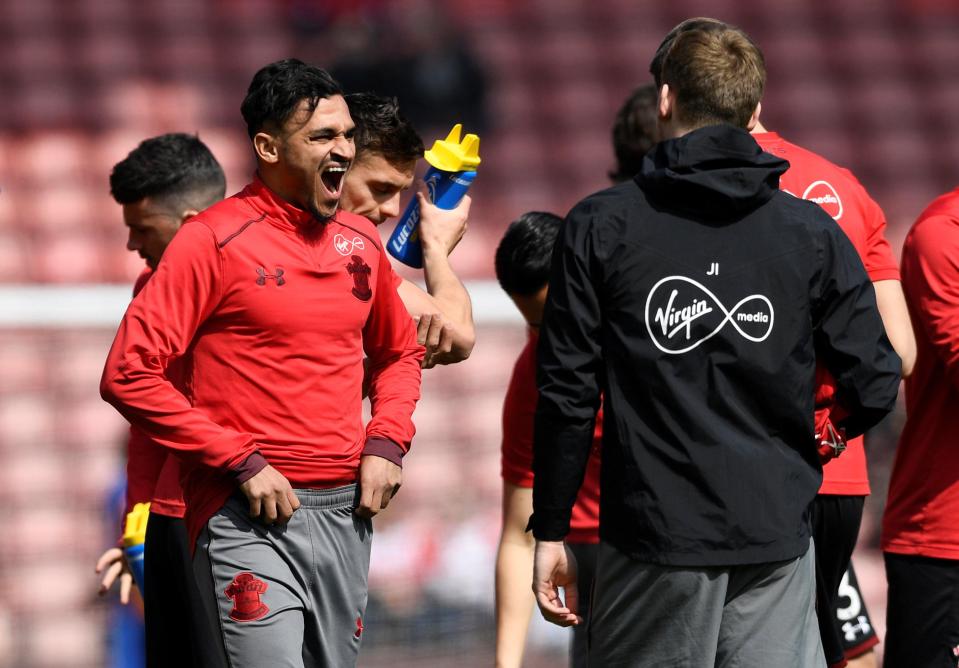 Since replacing the sacked Mauricio Pellegrino last month, Hughes has repeatedly said he wants to get rid of the bad eggs in the Southampton dressing room.

Speaking immediately after the Chelsea league defeat, he said: “I am getting to understand who are the guys who are going to help us and those who are not willing to put their bodies on the line.”