GARETH SOUTHGATE’S England stars are ready to walk off the pitch if they suffer racial abuse in the Czech Republic or Bulgaria.

The Three Lions boss confirmed they will follow Uefa’s protocol in tackling racism in their next two European Championship qualifiers. 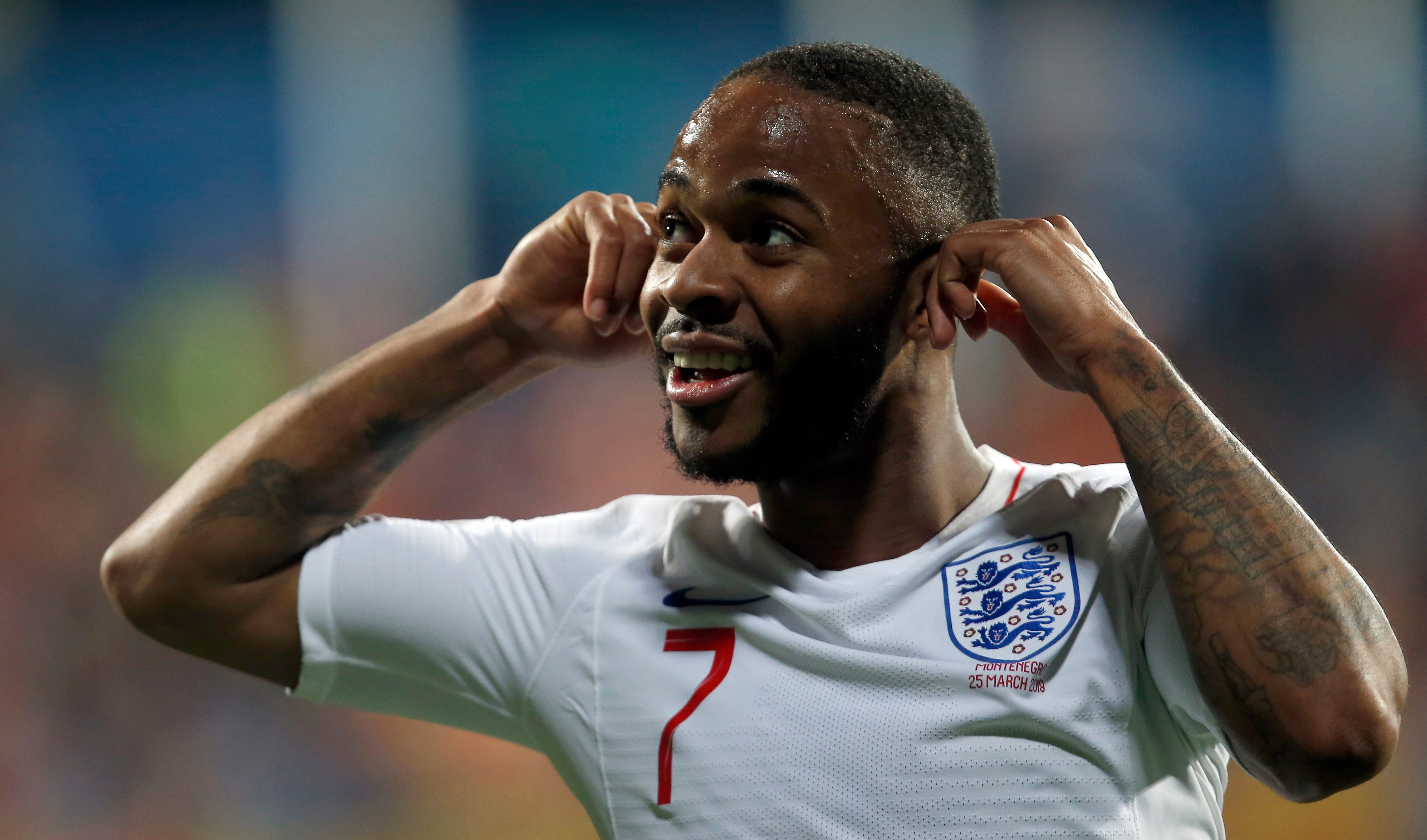 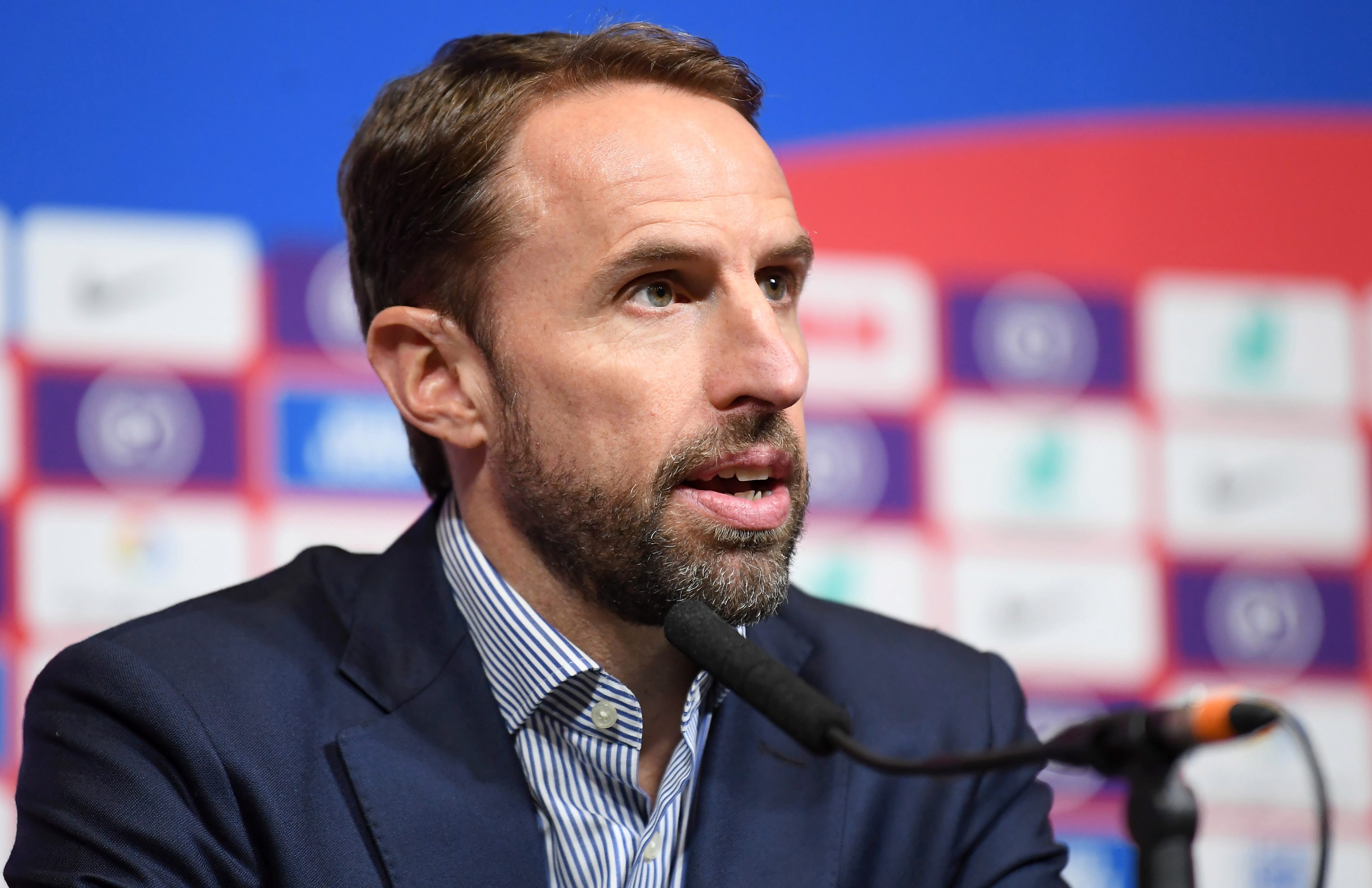 Bulgaria’s Sofia stadium will be partially closed on Uefa orders after racism during two previous games.

And Southgate confirmed: “We’re very clear across all of our staff what needs to happen, what the procedure will be.