REIGNING world speedway champion Tai Woffinden knows he cannot retain his title this year but could become the first home rider to win the British Grand Prix in 12 years at Cardiff on Saturday.

Woffy, Britain’s greatest-ever speedway rider with three world titles to his name, suffered a horror broken neck in a crash in Poland in June. 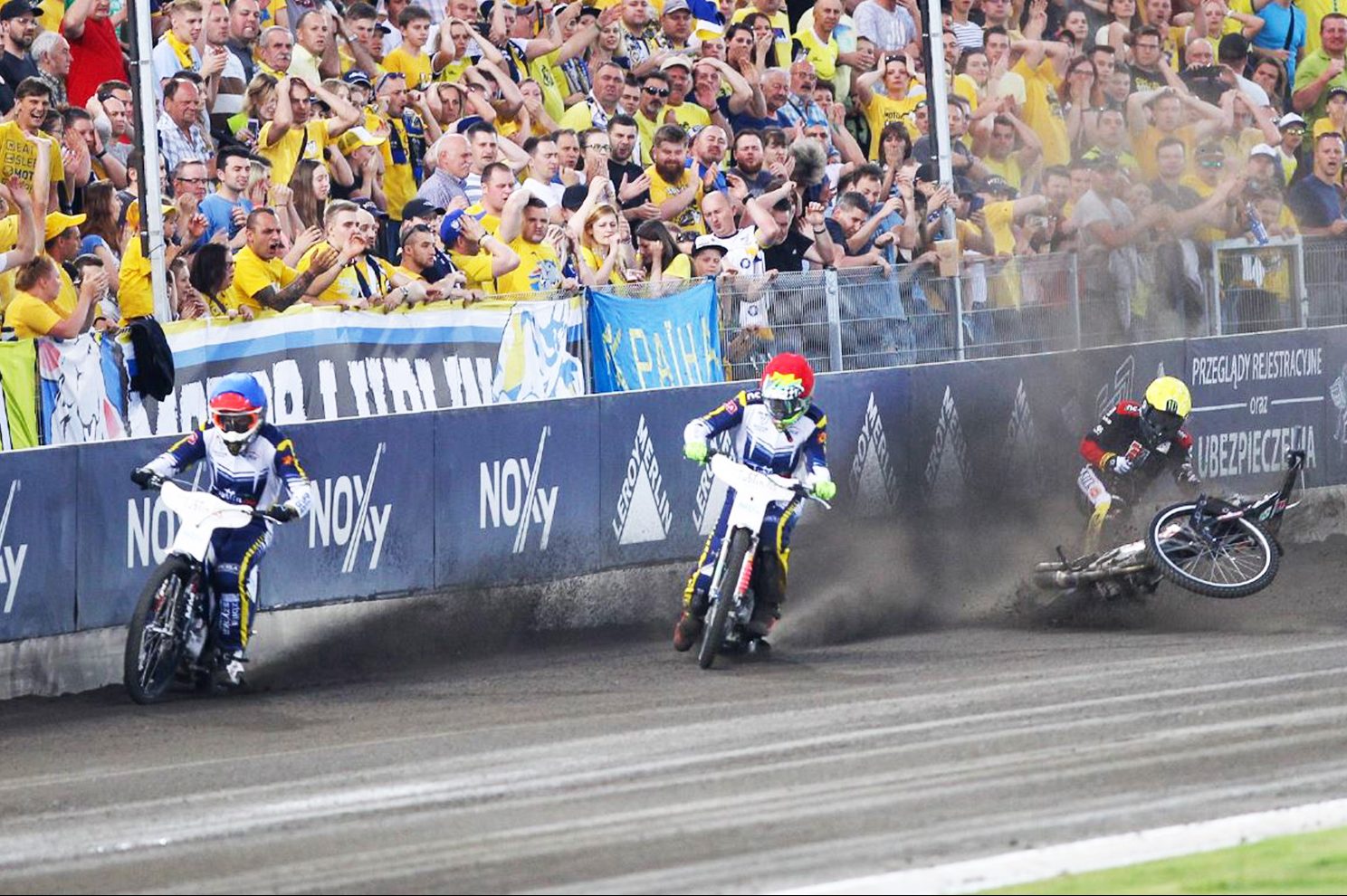 Amazingly the brave Brit track star only missed two of the ten round series but it has been enough to rule him out of any chance of winning a fourth crown this year.

He admits this year “has been the worst of my career”.

The 29-year old slammed into the back straight fence at Polish track Lublin suffering a broken T4 vertebrae, along with other injuries including a broken shoulder blade.

“Where I broke it is surrounded by soft tissue so it moved a little bit but was held in place. If it had been lower in the back where I didn’t have the soft tissue it could have been another story altogether.

“I always knew I’d be racing again but I just didn’t know how long it was going to take. All the specialists were saying three months.

“In hindsight, I probably shouldn’t have come back and gone straight into the GP in Poland last month.

The British GP in Cardiff is later on the schedule this year, a change that suits the Scunthorpe-born home favourite.

He said: “I’m happy it’s this time of year If it was earlier in the year as normal I would have missed it. 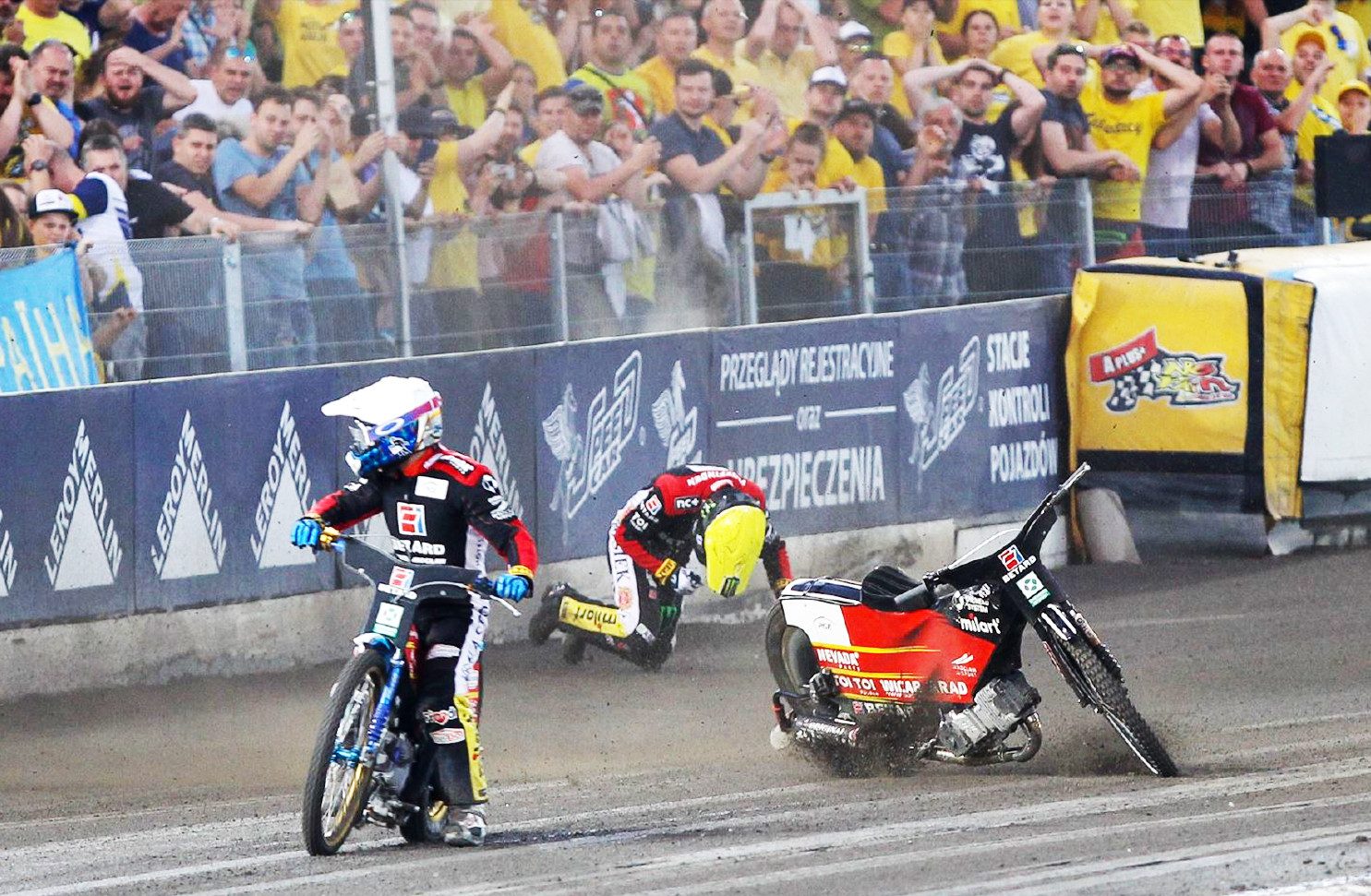 “I have never won at Cardiff yet, so I have to at some point.

“I can’t win anything else so I might as well try and do it this year.”

His plan ahead of Saturday night includes keeping his adoring fans happy by personal book signings with his new autobiography out this week called Raw Speed.

He added: “I have loads of book signings.

“But I don’t have a super duper engine tucked away somewhere for the special occasion.

“If I did have one tucked away, I’d have been using it by now.”

The last home rider to win at Cardiff was Chris “Bomber” Harris in 2007, producing one of the all-time great rides to win from the back in the final.