Sport Thought: Have Smith, Warner and Bancroft really been suspended?

Despite the hoopla and stunning fall-out surrounding the ball tampering saga in South Africa in March, you could be forgiven for wondering whether David Warner, Steve Smith and, to a lesser degree, Cameron Bancroft are suspended.

Smith, the former Test captain, and Warner, his former deputy, were banned for 12 months by Cricket Australia while Bancroft is serving a nine-month suspension. They cannot play international cricket nor represent their states – but there is still plenty they can feature in. 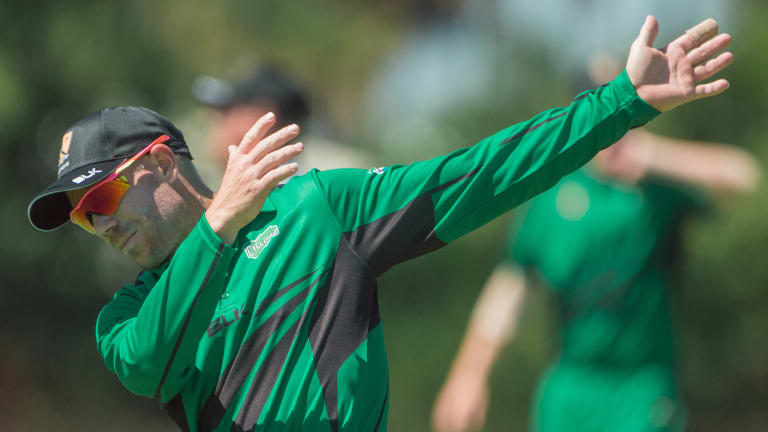 A dab hand: David Warner playing in the Northern Territory.

And this is where the balancing act lies, in terms of the players retaining touch with the bat while showing contrition for their actions but not turning their suspensions into a circus which overshadows an uncertain international side trying to find its way without them.

Smith and Warner took their first cricketing steps back into the fray in the Canada Twenty20, and spoke openly about the personal struggles they have endured since the Cape Town meltdown. To their credit, they have declared a desire to regain the faith of the sporting public and their spots back in the team in what will be a 2019 campaign featuring a World Cup in England and ensuing Ashes tour.

Warner returned home from Canada in time to make a cameo in the Northern Territory Strike League, blasting 93 for the Cyclones. He is said to have enjoyed the strong support of the locals. Bancroft made his return in the Strike League as well but ended up in hospital after taking a blow to the throat while attempting a ramp shot.

The national selectors are keeping a close eye on their performances, and they will return to the national side quickly.

However, the question remains – is too much cricket a good thing for the players, CA and the public when such was the magnitude of their decisions during the ill-fated third Test against the Proteas that there has been great change at a CA and International Cricket Council level?

CA has no control over the three men in terms of their playing options outside of first-class cricket (and the Big Bash League) – restraint of trade being an issue – and can only hope they make wise calls. 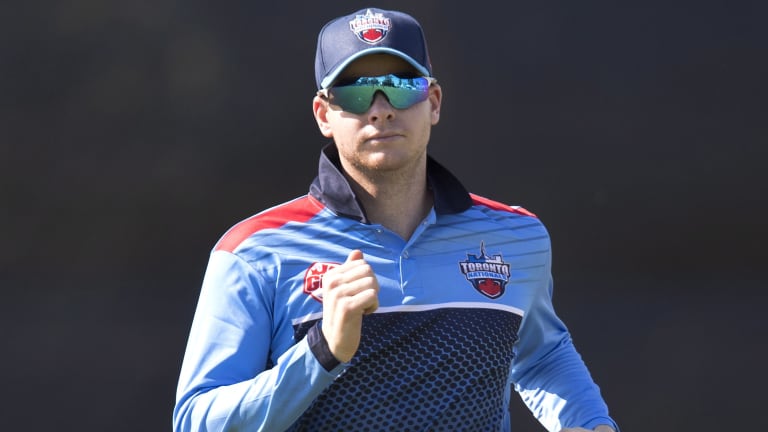 Smith and Bancroft have kept a relatively low public profile – Smith was snapped having a beer by himself in New York but that's the result of an intrusive media rather than Smith seeking attention. Warner does prefer to play out his life more on social media and has also confirmed he will take part in the Caribbean Premier League next month. Smith is set to join him and the pair will also have the option of joining the South African Twenty20 league later this year.

However, there is an argument the trio would be better off being out of the spotlight at least until the home summer, when they can take to the field for their local grade teams. Instead, when it comes to cricketing headlines, this winter has largely been all about their return to cricket – when they still remain suspended. Confused?

Another argument has been why the NTSL was allowed to promote itself off the back of two suspended players when they have also been barred from the Big Bash League.

It could be argued the trio have helped to keep cricket in the headlines through winter, their recent interviews likely to provide more of a "soft landing" in terms of media hysteria when they return to the international scene. To their credit, the three men have gone some way to fulfilling the 100 hours of public service required under their bans, and this has largely been done away from the media glare. 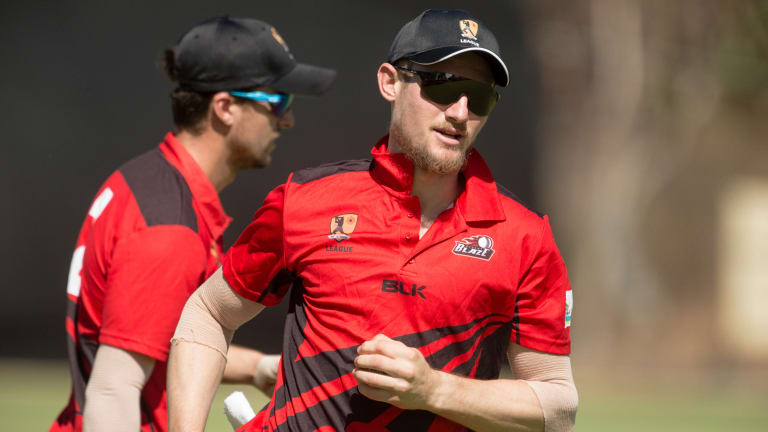 There has been agitation from former Test stars for CA to slash their bans, but CA director and former Test skipper Mark Taylor insists the governing body has not discussed it. And nor should it. CA would just look silly, particularly at a time when the culture of the entire organisation is under review. What message would that send to sponsors, those that remained and those that have joined since the South Africa drama, if the bans were cut?

If they regularly take to the field, there is an argument they will continue to highlight what Australia is missing, thereby adding pressure on the Tim Paine-led Test side and the new one-day international captain who will replace Paine in wake of the 5-0 series drubbing in England. This could make it even more difficult for CA to sell the home summer to a wary public. Remember, this will be the first season of a $1.2 billion broadcast rights deal, with much on the line for Seven and Fox Sports.

Should the narrative, particularly through winter and spring, continue to be what Australia has temporarily lost, rather than what it has, it's going to be a long year for the sport. Just as the selectors hope to field a balanced team in the trio's absence, it's hoped Warner, Smith and Bancroft can strike the right balance for the sake of their form and rehabilitation of their images.